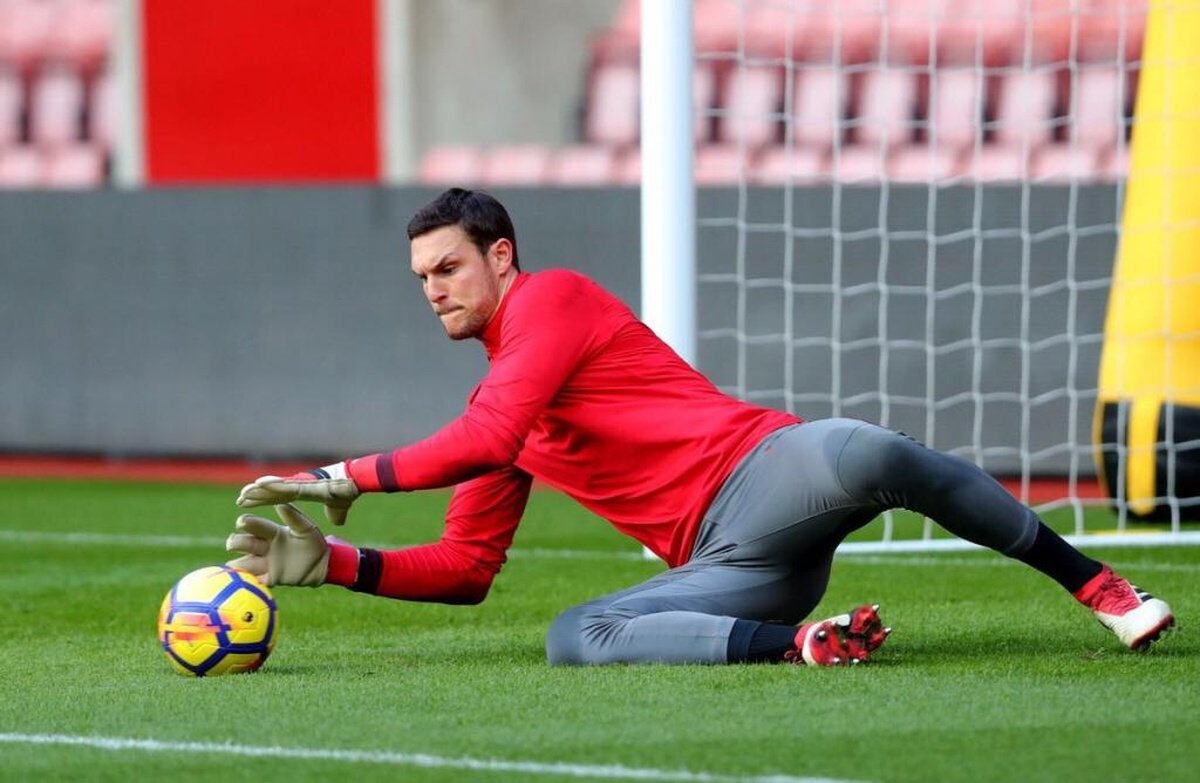 The Red Devils want McCarthy to be David de Gea’s backup this season. Erik ten Hag also wants a goalkeeper who can give de Gea competition for the No. 1 spot.

The Red Devils’ No. 2 goalkeeper Dean Henderson was loaned out to Nottingham Forest this summer.

Tom Heaton is the current No. 2 goalkeeper at Old Trafford, and he is not good enough to give de Gea competition for the number one spot. Lee Grant retired from professional football at the end of last season.

Alex McCarthy has been Southampton’s number one goalkeeper since 2017, when he joined from Crystal Palace. However, his injury last season made him lose the number one spot at Southampton.

McCarthy missed more than half Premier League matches played by the Saints last season. The Englishman is behind in the pecking order of goalkeepers at the St. Mary’s Stadium. Southampton currently have four goalkeepers in their squad, including Gavin Bazunu who joined from Manchester City this summer.

According to the Athletic, Southampton are open to negotiations on Alex McCarthy’s transfer. This means that Manchester United are free to make an official proposal for the England international.

Alex McCarthy began his professional football career at 17 in 2007 with Reading. He was loaned out to Yeovil Town, where he enjoyed regular playing time before returning to Reading.

Alex played in the English Premier League for the first time during the 2012-13 season with Reading. He later played for Queens Park Rangers and Crystal Palace before signing with Southampton in 2017. McCarthy has kept 27 clean sheets in 118 appearances he has made for the Saints.

Apart from Alex McCarthy, Manchester United are also interested in Juventus star Adrien Rabiot. The club want to sign Rabiot before the transfer window is closed at the start of next month. Negotiations are ongoing between Manchester United and the Frenchman.

Frenkie de Jong is another player on Manchester United’s radar. The Red Devils have been monitoring de Jong’s situation at Barca since the transfer window opened several weeks ago. However, they currently face a challenge in de Jong’s transfer as Chelsea are also interested in the midfield maestro.