Other talents playing at lower levels of the league are more than capable of moving up to compete for a spot on a Champions League squad, despite the fact that the traditional “big six” of the league feature some of the best footballers in the world game.

We look at the best players outside the big six clubs in the Premier League. After signing with Aston Villa at the end of the previous campaign, Philippe Coutinho instantly contributed to the team coached by Steven Gerrard, offering an initial dusting of stardust.

The 30-year-old Brazilian was a significant acquisition for Villa after the club successfully negotiated a loan deal with Barcelona for him. In 16 league appearances for the club, the Brazilian scored five goals and gave three assists.

Even though Coutinho’s play deteriorated after a promising start, Aston Villa decided to acquire his services permanently for £17 million.

When playing at his absolute best, Coutinho has the potential to completely change the course of his team’s fortunes. Thanks to his ability to break through defensive lines with his lightning-quick feet or inch-perfect passes. Given that Youri Tielemans is in the final year of his contract with Leicester, his name has also been mentioned in connection with a move to one of the “big six” clubs that will take place this summer.

Over four years with the club, he has developed into one of the most well-rounded central midfielders in the Top Division. Last season, he scored six goals and gave four assists in 29 league starts. 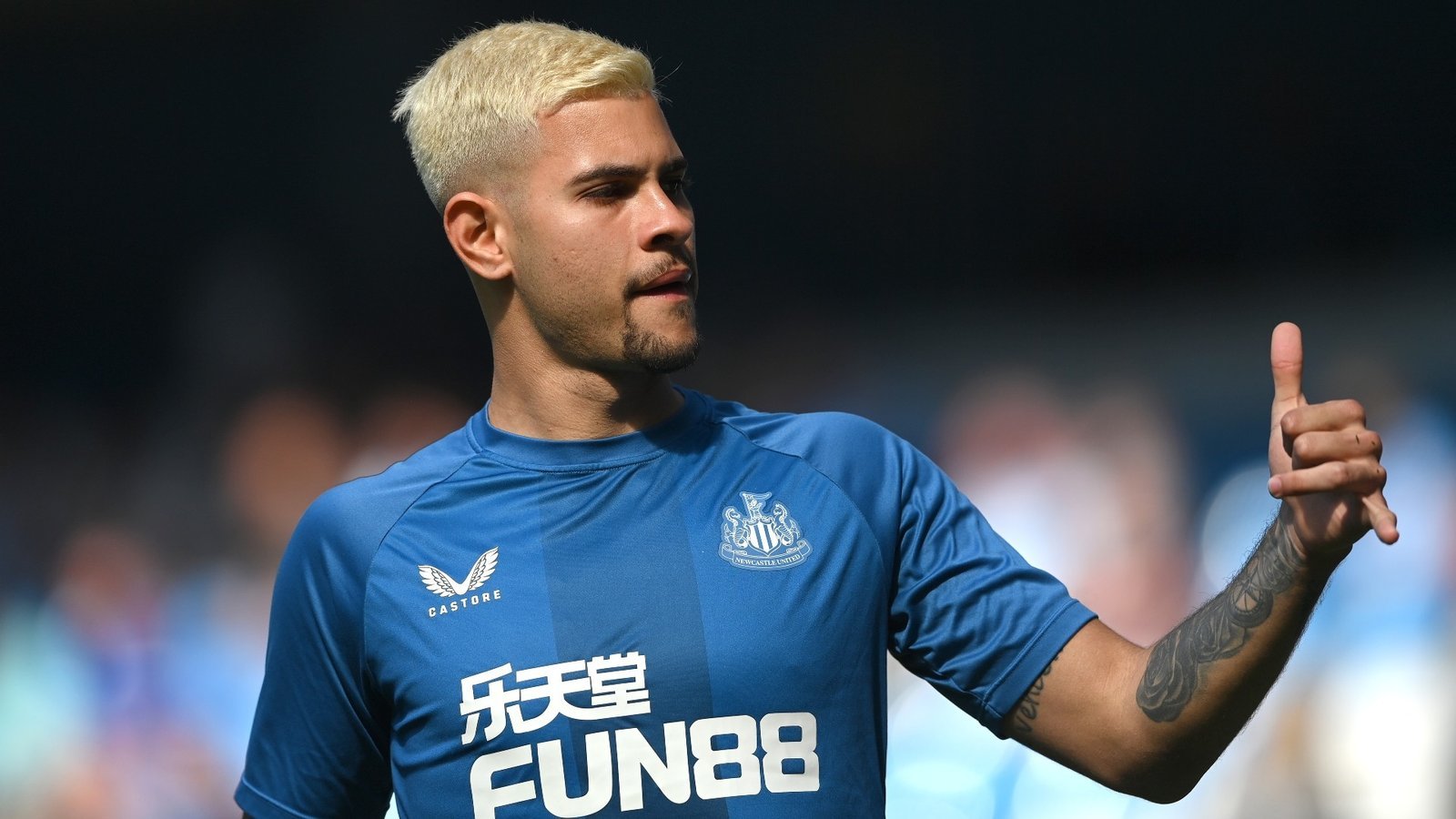 The decision not to pursue Bruno Guimaraes by some sections of the Premier League’s significant clubs during the summer, when those clubs were actively looking to strengthen their midfield, has to be the source of some regret.

There were persistent rumours that Arsenal was interested in acquiring the Brazilian player, who has excelled for Newcastle since joining the club in January last year.

Since joining Newcastle, Guimaraes has topped the Premier League regarding the number of duels won, fouls won, and tackles made. He is an all-action figure in the middle of the field.

During the first game of the season, which was played against Nottingham Forest, Guimaraes was outstanding. 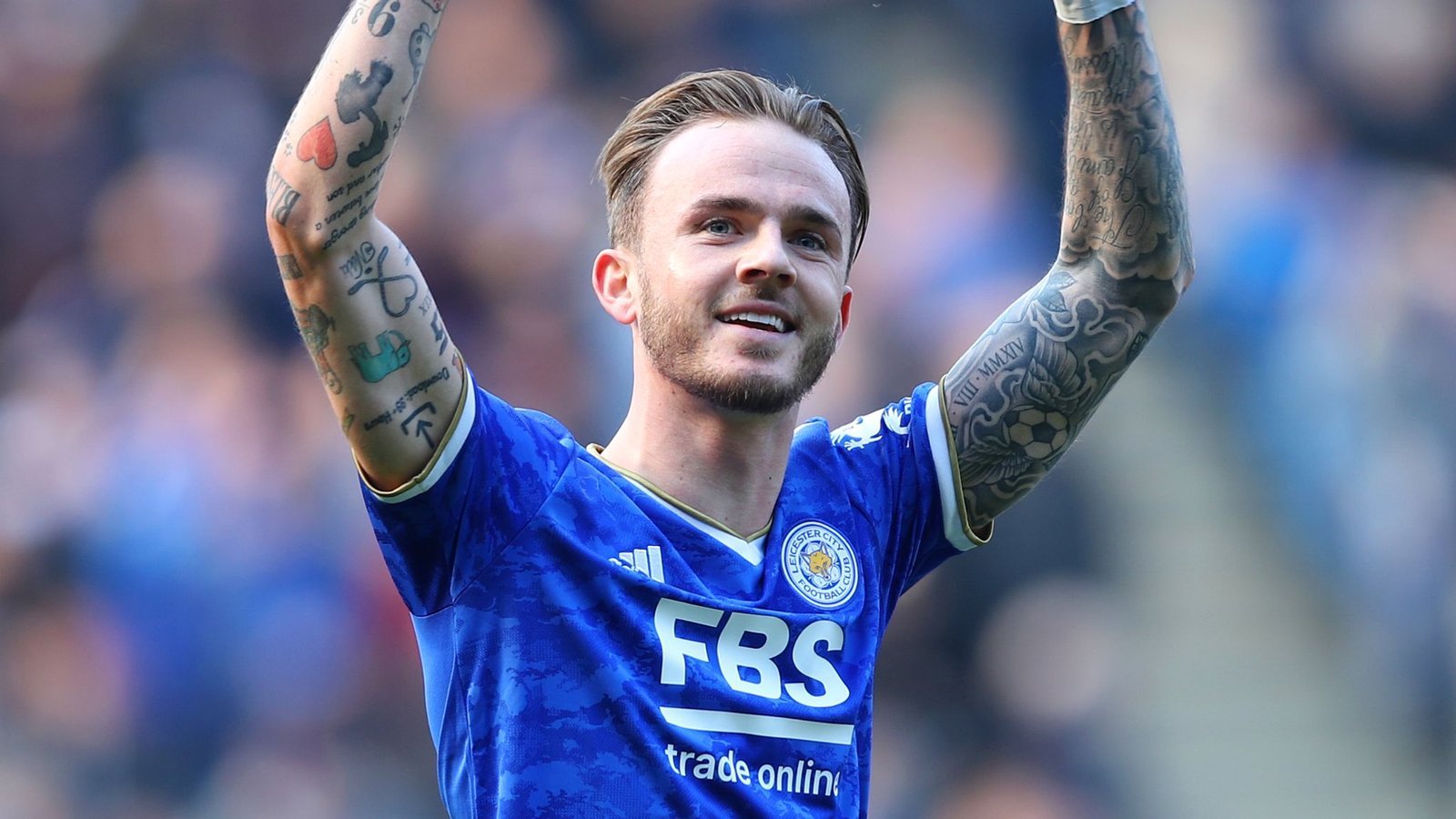 Since the midfielder James Maddison has recently taken his game to new levels, Leicester’s team has grown to view Maddison as the team’s beating heart.

In the 2021/22 season, Maddison was the creative driving force for the Foxes. He contributed to the team’s success by scoring 18 goals and providing 12 assists across all competitions.

The 25-year-old is second only to Harry Kane among English players in 2022 in terms of goal involvement in the Premier League, and he got off to a strong start to the new campaign over the weekend.

Maddison recorded more shots (6) than any other player on the opening weekend of the Top Division.

He was also involved in 11 of Leicester’s 14 attempts on goal against Brentford. He went a head and provided an assist for Timothy Castagne’s first goal of the match.

Declan Rice‘s play for West Ham United continues to improve practically every week. The Premier League’s newest season will find the midfielder leading the league’s youngest squad as its youngest captain ever.

He is currently the best player outside the big six. Rice has been recently linked with a move away from the London Stadium consistently over the past several transfer windows.

Chelsea is rumoured to be interested in signing the 23-year-old Rice. However, it appears he will continue to play for the Hammers, at least for the upcoming season.

Rice finished among the top five players in the Premier League for progressive carries in possession and scored five goals in all competitions, the same number of goals he scored in all three seasons before this one combined.

He is currently rated third in the Premier League for tackles won since the beginning of the 2019/20 season.

Among the midfielders in the division during the previous campaign, he was placed second behind Rodri for pass completion percentage (91.6%)