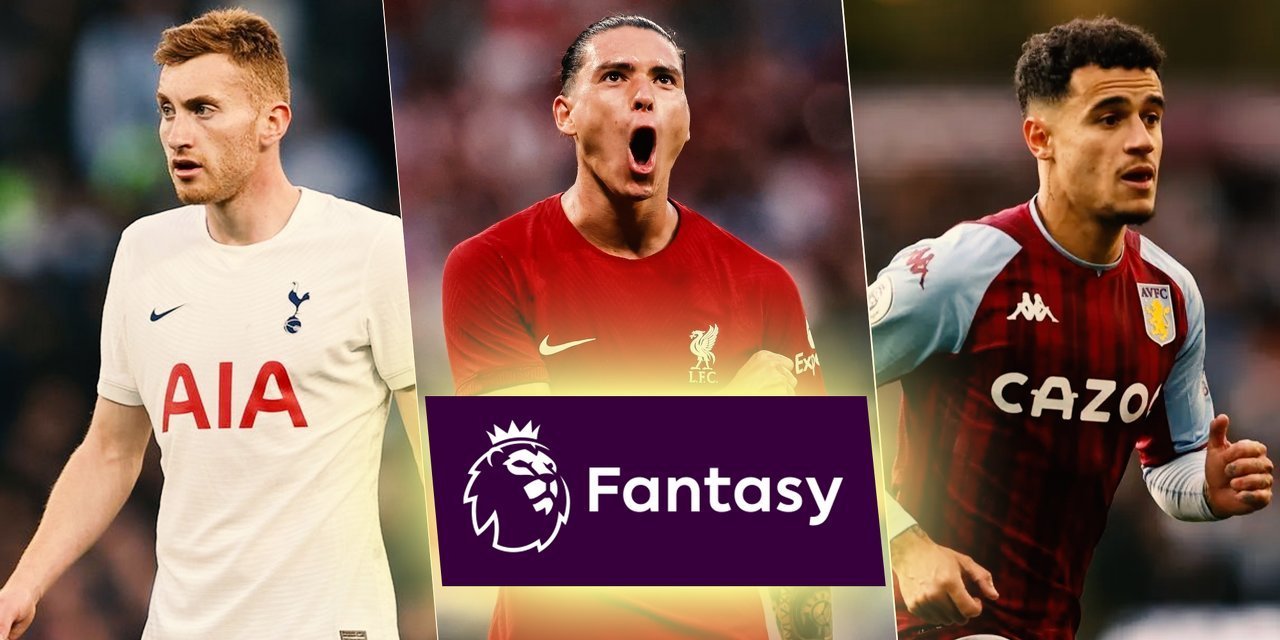 The point of the game is to provide fans with the opportunity to construct their clubs within a predetermined budget for their prefered league or competition.

The performance of the player and their overall contribution to the game is taken into consideration when awarding points to users. Let’s discuss the five most popular fantasy football games. The user of Bundesliga Fantasy Manager is given a budget of 150 million to sign 15 different players into their team. The amount of points each participant receives is directly proportional to their performance.

The game has a reward structure that makes it intriguing, even though it sounds similar to other fantasy games. Users that finish on top of the league for each match day are eligible to receive regular awards from the Bundesliga, such as club jerseys.

The principal reward, on the other hand, is unreasonably lovely. The player who finishes the season atop the league standings will receive two tickets to any Bundesliga match they choose.

This makes it easier for participants worldwide to participate because it includes airfare and lodging for two nights.

Sky Sports is a sports channel based in the United Kingdom that is well-known for its coverage of football and various other sports.

They developed their very own version of fantasy football, which offered players the opportunity to win real money as a prize.

The user will be given a budget of one hundred million dollars on players. There is no limit on the number of players who can come from the same club; nevertheless, you are only permitted to make 40 moves.

The maximum number of transfers that a user can make in a game week is 5.

A user can transform any other player into Captain Fantastic at any time. According to how well a player does, they will receive either double the usual number of points or negative points.

The fantasy football game as played on ESPN follows a somewhat unique format. A user can create an 8-player team and join any league at any time throughout the season or before it begins.

Not only do goals and assists go towards the point total, but also shots on goal, chances created, and a variety of other statistics do as well. 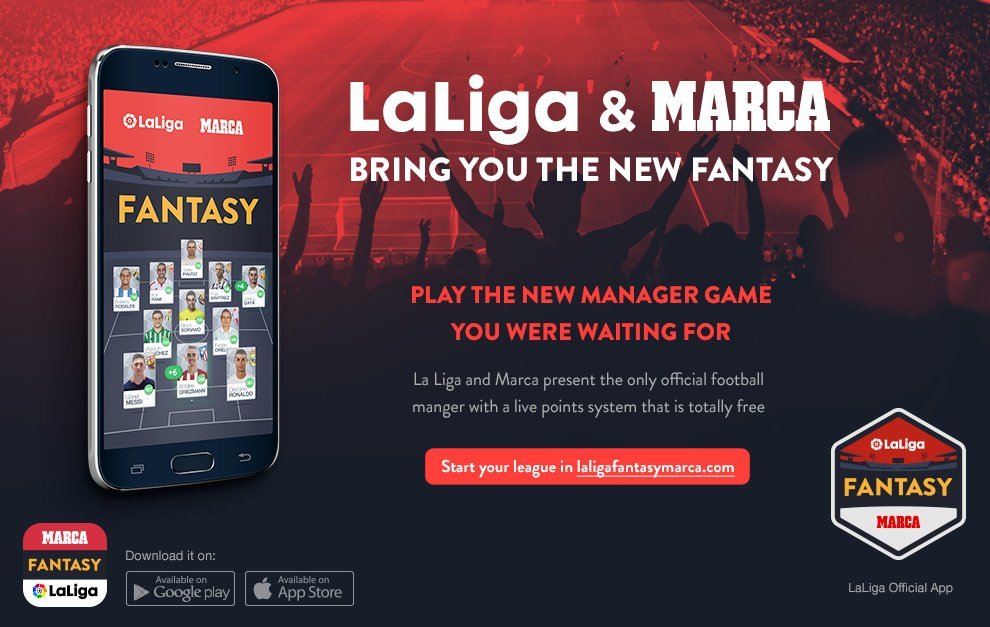 Once regarded as one of the top leagues in the world, La Liga has unquestionably lost some of its lustre ever since Lionel Messi and Cristiano Ronaldo left the competition.

Each player is given a budget of one hundred million to sign fourteen players from any team. They can compete in either a public or a private league.

The fact that consumers can select their prefered players from multiple leagues simultaneously makes the experience more thrilling. A user has a budget of one hundred million to sign fifteen players, as in any other fantasy game.

The app’s database offers a list of highly recommended players based on their current performance. Additionally, the database reveals the most picked captain, the most picked player, as well as the most moved players in the last twenty-four hours. In addition, there are a lot of benefits to playing this game.

The Premier League is often regarded as the top professional league in the world. The captivating competition that takes place within the league is what sets it apart from the other leagues.

The users of FPL are given a budget of one hundred million dollars to sign fifteen players. Before the end of the first game week, a user is permitted to make an infinite number of transfers. After the first game week, each game week will only allow for a single transfer to be made.

If a player decides to make more transfers, then points will be subtracted from the total accumulated for that particular game week.

Players primarily utilise this strategy during a double game week, which is a game week in which several teams have two matches scheduled inside the same game week.