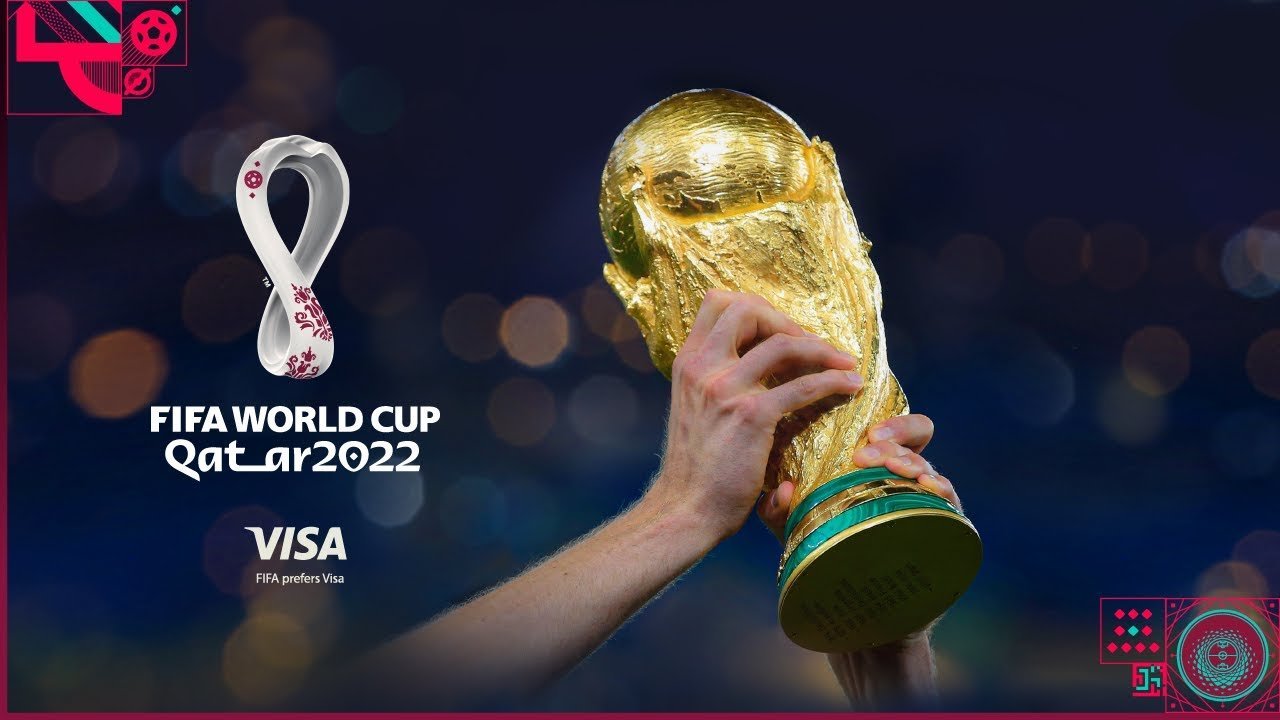 After four long years, the footballing world is set Qatar World Cup this year. World Cups are arguably the most significant sporting events in the world and the epitome of world football.

However, this time, the biggest football competition has come under scrutiny and criticism. Controversies have surrounded the event since Qatar won the bid for the event in 2010.

However, Qatar has put their best foot forward in order to make this a successful event. They have overhauled the entire country and built some outrageous stadiums within a short period. 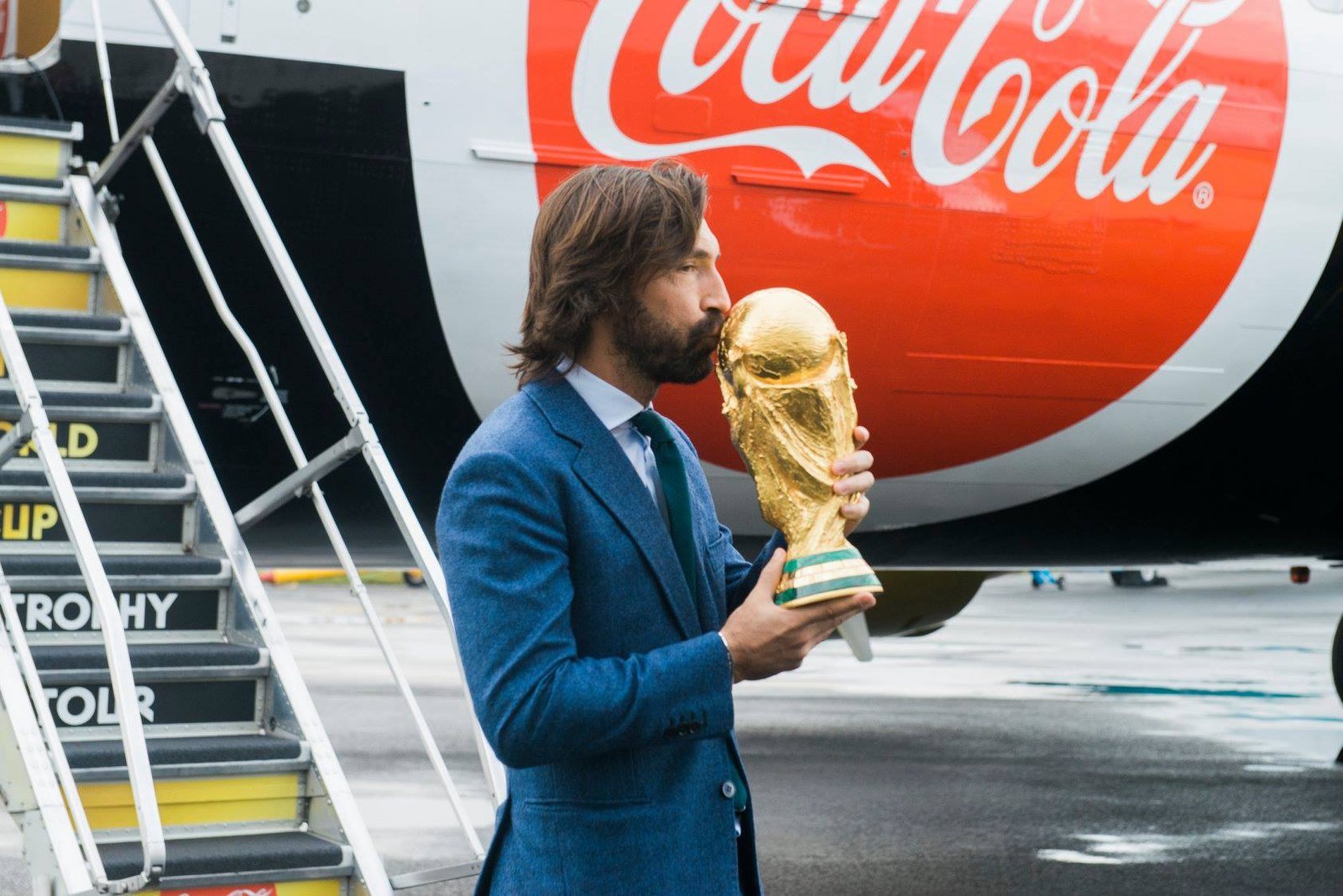 Andrea Pirlo, a World Cup winner with Italy with the trophy. Photo/TEAMtalk

They have, meanwhile, been accused of violating human rights by the world. Step by step, let’s explain why this is the most controversial FIFA World Cup ever.

As soon as Qatar’s name was announced as the host, the football fraternity reacted with lacklustre.

Qatar was ranked 113 when they won the hosting rights and had never won a continental tournament. This would be the first World Cup hosted by a nation that has never qualified for the competition.

Playing conditions in Qatar also isn’t favourable. Middle-east is one of the most humid regions in the world, and footballers will have a tough time dealing with the heat there.

The tournament will be held in November and will witness a significantly higher average temperature. The WC will also affect the normal club football cycle in Europe.

Ex-players like Philipp Lahm have openly called out the authorities in interviews. Lahm recently said, “Human rights should play the most significant role in the awarding of a tournament.

If a country is awarded the contract that is one of the worst performers in this regard, you start to think about the criteria used to make the decision. Human rights, sustainability, and the country’s size seem to have played a role.

The tournament will likely go forward as planned, but the controversies surrounding the event will be remembered for years.

Fans are excited for the tournament, as it might be the last opportunity to see many great players like Lionel Messi, Cristiano Ronaldo, Neymar, and several others in an international event. But the dark side of the tournament can’t be neglected as well.

Reports published in the Sunday Times

The Sunday Times, a newspaper published in the United Kingdom, has been the source of a number of bombshell reports on a wide range of subjects, which have resulted in the publication of serious accusations. 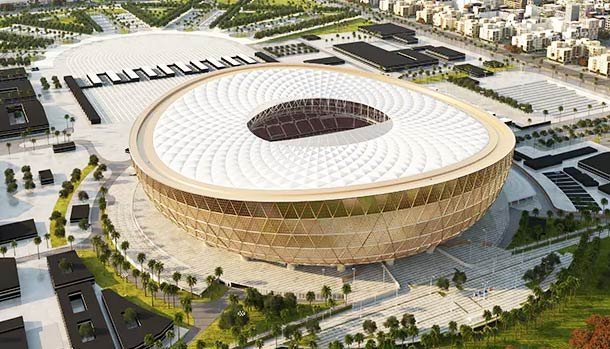 Lusail stadium will host the final match of the World Cup. Photo/News18

In 2015, it was reported that Bin Hammam, who was serving as President of the AFC at the time, had bribed FIFA officials to the tune of $5 million and had even hired a former CIA agent to spy on FIFA officials on his behalf.

Furthermore, it was disclosed that the Qatari news channel Al-Jazeera had reached a covert arrangement with FIFA one month prior to the beginning of the bidding process for hosting rights.

In accordance with the terms of the arrangement, Al-Jazeera will pay a total of $400 million to acquire the rights to broadcast the 2022 FIFA World Cup.

One hundred million dollars of this total will only be paid out if Qatar is chosen to host the event. In addition, as part of the arrangement for Qatar to host the World Cup, the government of Qatar has pledged $480 million to Al Jazeera.

To this point, the 2022 FIFA World Cup has been mired in various scandals, the most significant and contentious of which is the allegation that Qatar is openly violating the rights of its workers.

Reports and some eyewitnesses indicate that the government of Qatar has used the so-called “Kafala System” to enslave a large number of employees to construct their infrastructure in preparation for the significant event.

The Qatari government has issued a statement denying these charges. Investigations conducted by various media outlets and organisations have led to the discovery that workers have been misused and held captive in conditions that prevent them from having any interaction with the outside world.

In addition, the Nepalese envoy in Qatar offered his thoughts on the situation, referring to it as an “Open Jail” for the workers.