EPL: Clubs with most consecutive loses at the start of a season

It is crucial to get off to a strong start at the beginning of the season because this will serve as the template for the rest of the year. There are clubs which have had the most consecutive loses at the start of the season.

Football clubs have a high propensity to get off to a poor start and suffer back-to-back losses throughout the season.

Arsenal’s global following was taken aback when the team started the 2021-22 season by losing their first three matches, which marked a losing streak.

The Gunners were able to improve their play rather quickly due to the strength of their squad, which ultimately led to them finishing fifth in the table.

When Manchester United take on Liverpool on Monday night during the 2022-2023 season, the Red Devils could end up suffering their third consecutive defeat in the process (22nd August).

The Red Devils have already suffered a loss in their first two matches, losing to Brighton and Brentford consecutively.

It is an unusual occurrence, but there have been a few instances in the past where teams have started the season by suffering back-to-back losses.

The following is a list of the top five teams in the Premier League that have suffered the most straight losses to start the season: 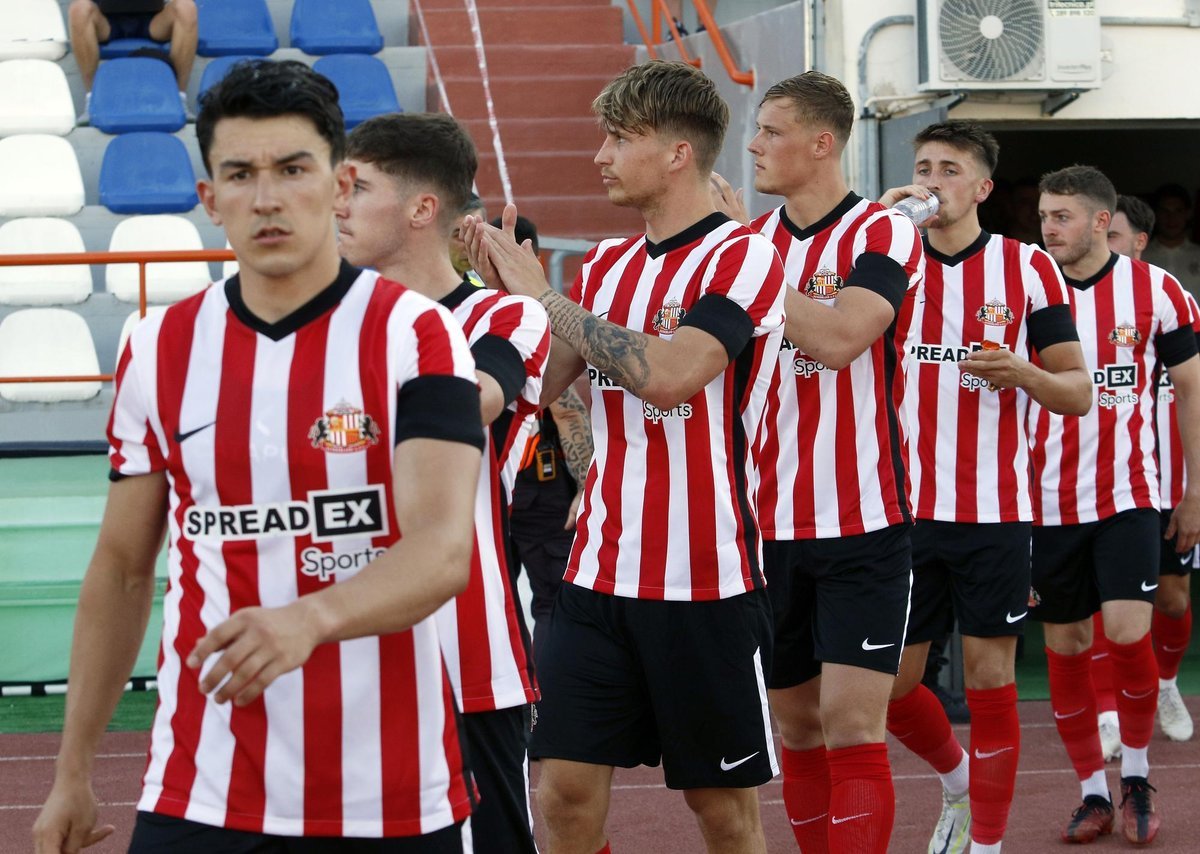 At the beginning of the 2005-2006 Premier League season, Sunderland also started with five defeats.

The winning streak was finally snapped in the sixth game when they played West Bromwich Albion to a draw.

However, even though the Black Cats won their next two games without losing, the season did not go as expected.

Sunderland was eventually demoted to the Championship Division after finishing dead last in the league table. Throughout the entire season, the group amassed only 15 points.

The 1998-99 season got off to a rocky start for Southampton. The team started the season poorly by dropping their first five matches, which contributed to a challenging overall season.

The first five games they played resulted in defeat, as they were defeated by Liverpool, Newcastle, Charlton, Leeds, Nottingham Forest, Leeds,

However, in a miraculous turn of events, Southampton could avoid relegation by winning three of their final five matches and drawing two. At the end of the season, the team finished in 17th place. The 2021-22 season began for Norwich City, with the club already mired in significant difficulties. They had a losing streak of six matches in a row.

The club lost six consecutive matches. Their first victory came in match number 11 of the season, played against Brentford. Norwich was relegated since they had accumulated only 22 points throughout the season.

During the 2009-10 season, Portsmouth started with the most consecutive loses. When it comes to suffering multiple losses in a row at the beginning of a Premier League season, this statistic continues to be the highest.

After having a dismal start to the Premier League season, the club was in last place. It was relegated to the second tier after earning only 19 points.

This led to Portsmouth being demoted. Avram Grant was not successful in pulling the team above the relegation zone during his tenure as head coach. 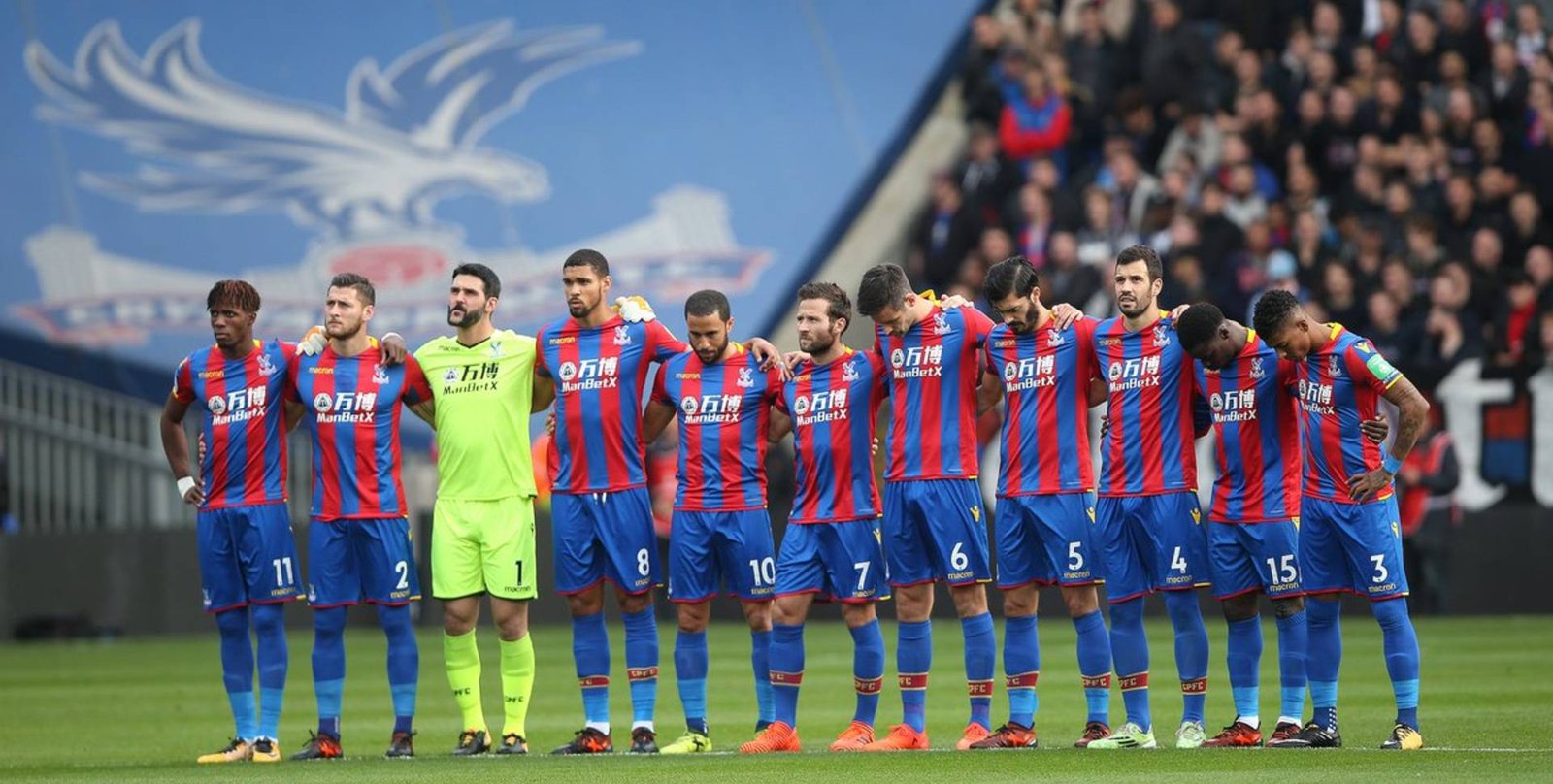 The 2017–18 campaign of Crystal Palace in the Premier League got off to an inconceivably with the most consecutive loses.

The team started the league season with a record-tying seven consecutive losses. This tied the mark for a poor start to a league campaign.

Coach Frank de Boer was responsible for all of the team’s losses before he was fired. The outfit suffered defeat at the hands of Swansea, Huddersfield, and Manchester United. Liverpool, Burnley, Southampton, Manchester City,

Crystal Palace was able to avoid being relegated somehow, despite having a terrible beginning to their season. The Eagles ended 11th on the league table owing to the heroics of Roy Hodgson, which put them 11 points away from safety.