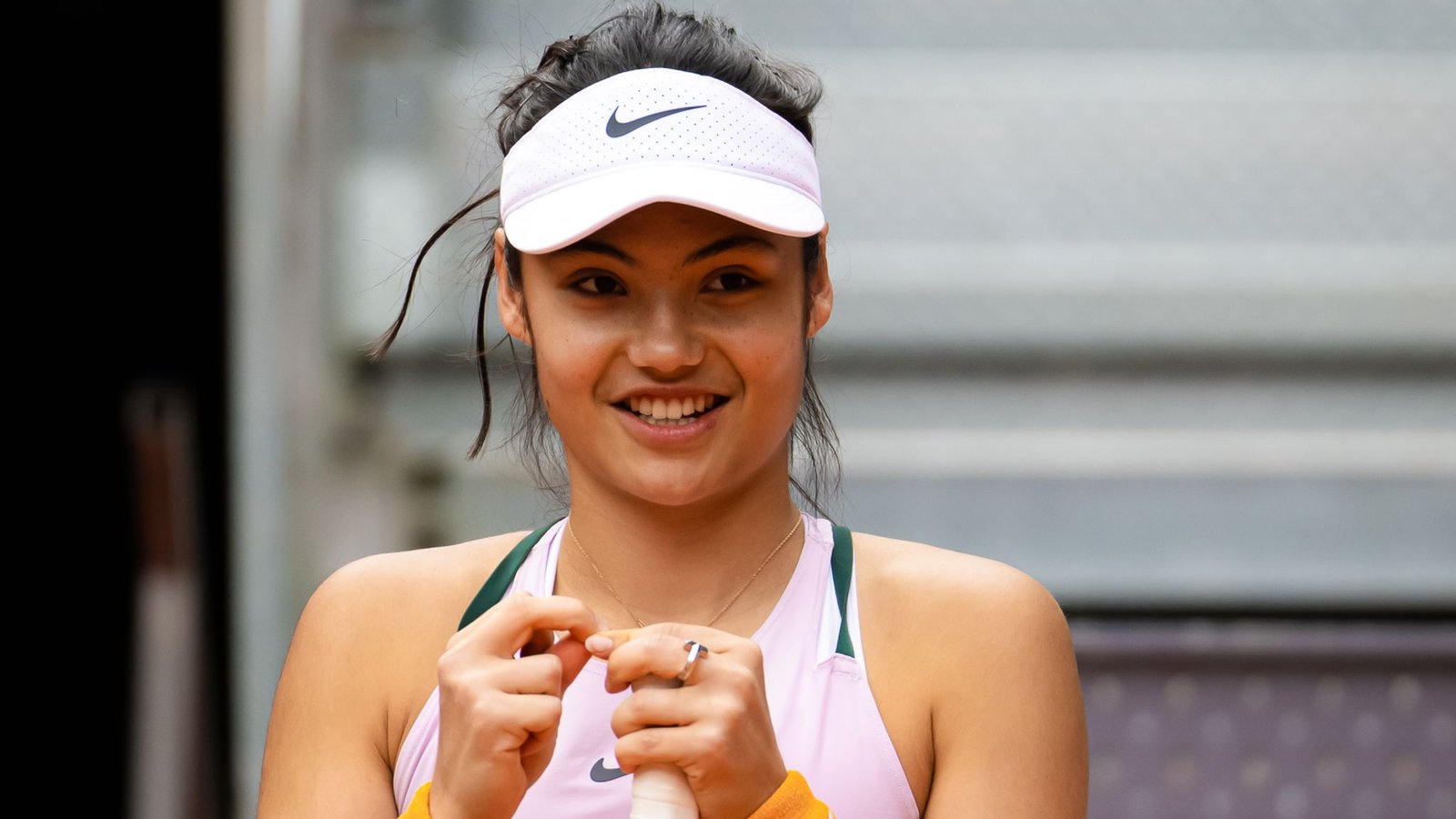 British No.1 tennis star Emma Raducanu has made it clear that her connection with Russian coach Dmitry Tursunov is temporary.

Raducanu finally spoke about all of this following pressure by the political circle to pick Tursunov. Chris Bryant, a member of the British Labour Party, recently expressed apprehension that Russia might use Raducanu’s connection with the coach for propaganda purposes.

Since SW19 is now in the past, Raducanu enlisted Tursunov’s help. The 39-year-old had an outstanding playing career and was once the coach of world No. 2 Anett Kontaveit.

However, tennis writer Ben Rothenberg argues that Raducanu and Tursunov only temporarily collaborate with each other. She is expected to compete in the National Bank Open in Toronto next week, but the Russian is rumoured to have prior obligations. 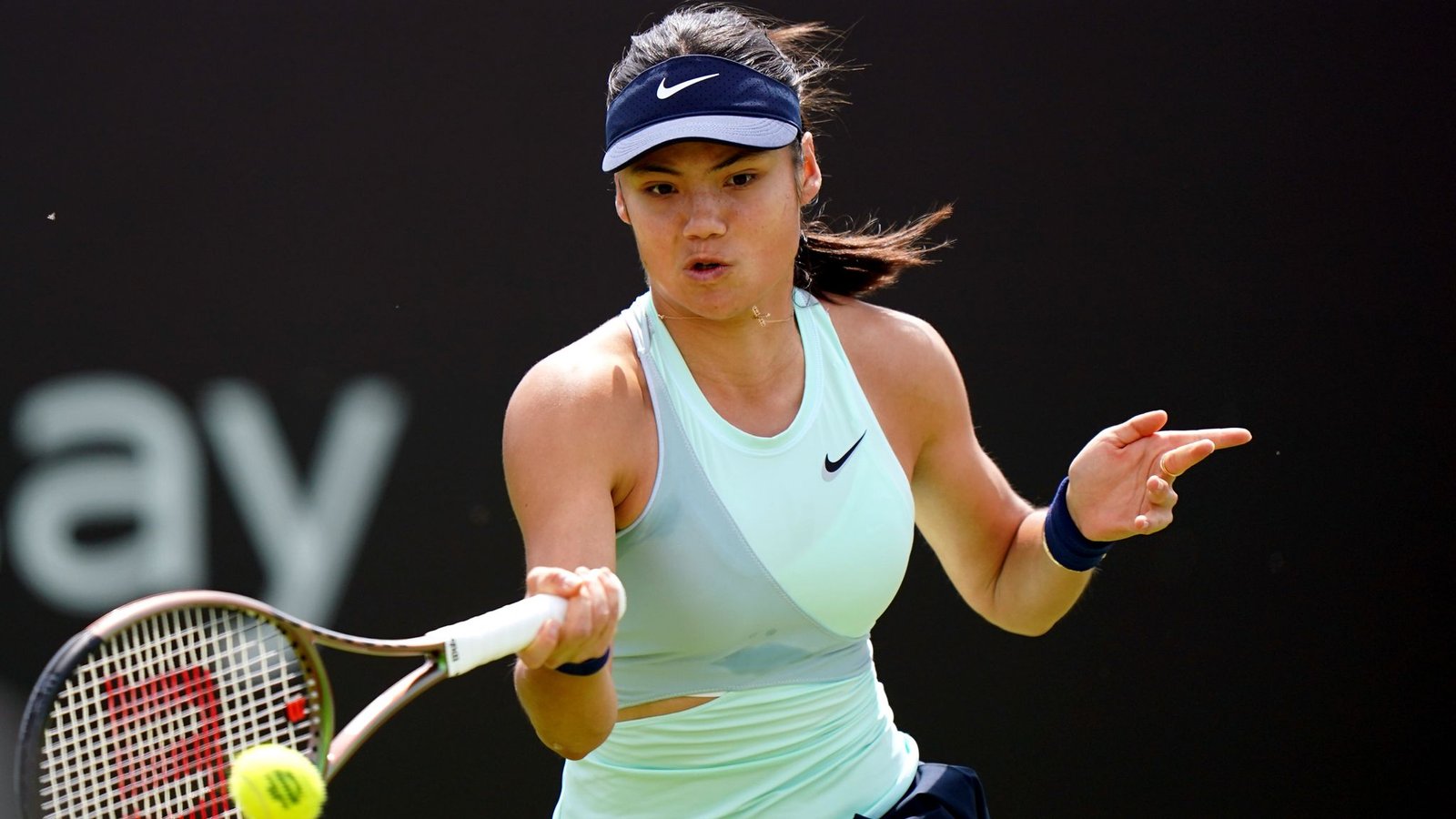 If all goes well with the trial, Tursunov might coach the teenager as she defends her US Open championship. The 19-year-old player made history by becoming the first woman to win a Grand Slam tournament without playing in the main draw.

Tursunov is Raducanu’s fourth coach since she started her tennis career. She recently cut ties with Torben Beltz, a German coach who she picked in December 2021. Before Beltz, Raducanu sparked a fierce debate about playing without a coach after winning the US Open 2021. Andrew Richardson coached Raducanu in the months leading to the Grand Slam at Flushing Meadows in New York.

However, she hasn’t managed to win any other Grand Slam since then.

Bryant, had earlier on publicly urged Raducanu to rethink the decision. This was after Russian state TV highlighted Raducanu’s intent to hire Tursunov.

The Labour MP insisted it would be a shame if Raducanu went ahead with her pick because the Kremlin would present it as a PR coup. It would indicate that the UK doesn’t really care about the war in Ukraine, he told Telegraph Sport.

“The Kremlin will portray this as a PR coup and an indication that the UK doesn’t really care about the war in Ukraine, so it’ll be a real shame if Emma goes ahead with this. I urge her to think again and at the very least to condemn Putin’s barbaric war,” advised the MP. 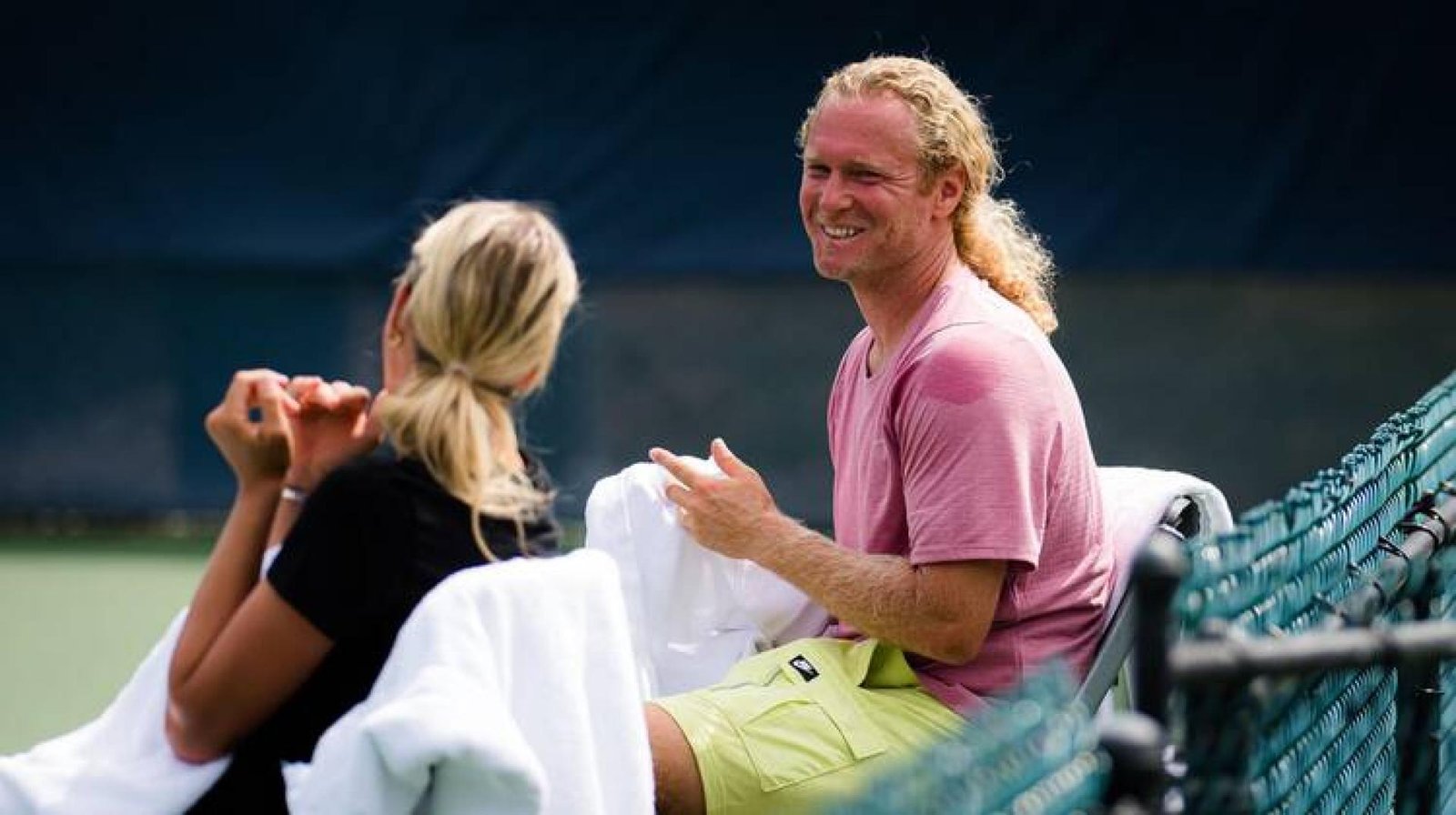 Julian Knight, who is the chairman of the committee for Digital, Culture, Media, and Sport, was eager to provide his opinion as well. He urged the Lawn Tennis Association to become involved.

He said it’s not a good image having Tursunov coach the British No.1. Knight says he hopes that the LTA would provide some leadership in this situation and advise Raducanu on the most effective way to proceed.

He feels that should the Russian hold up to the coaching job; there must be hard talk around his take on the Russian invasion of Ukraine.

Meanwhile, Raducanu recently dispelled notions of pressure ahead of the US Open in an interview with the Evening Standard. She said being 19 years old and a Grand Slam champion comes with a lot of attention.

But, the last thing she feel is pressure because she loves to win and knows that it can’t always be the case. However, she learns every day.