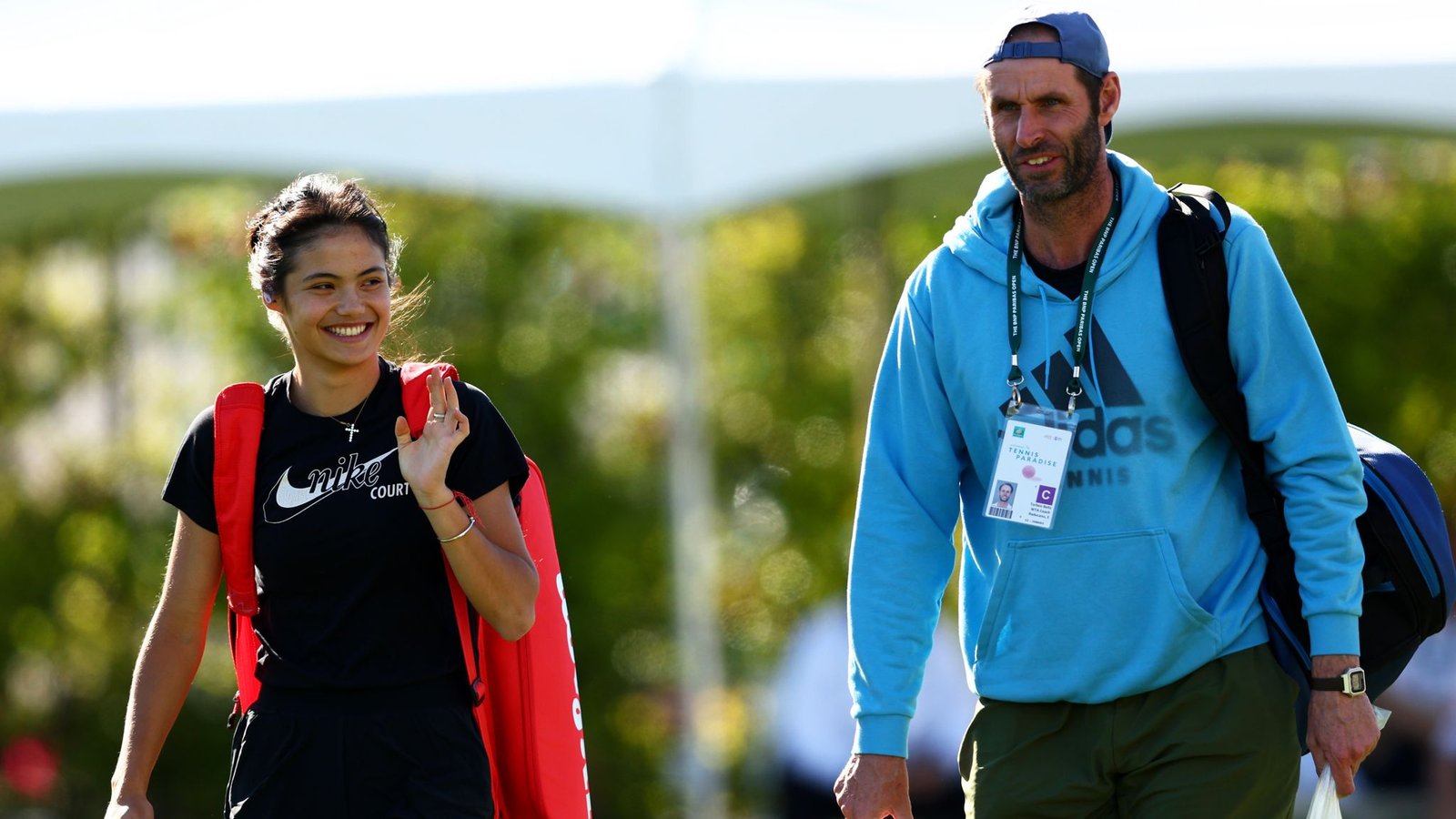 After just five months, Emma Raducanu has announced she has split from coach Torben Beltz.

The US Open champion linked up with Beltz as her coach last November. 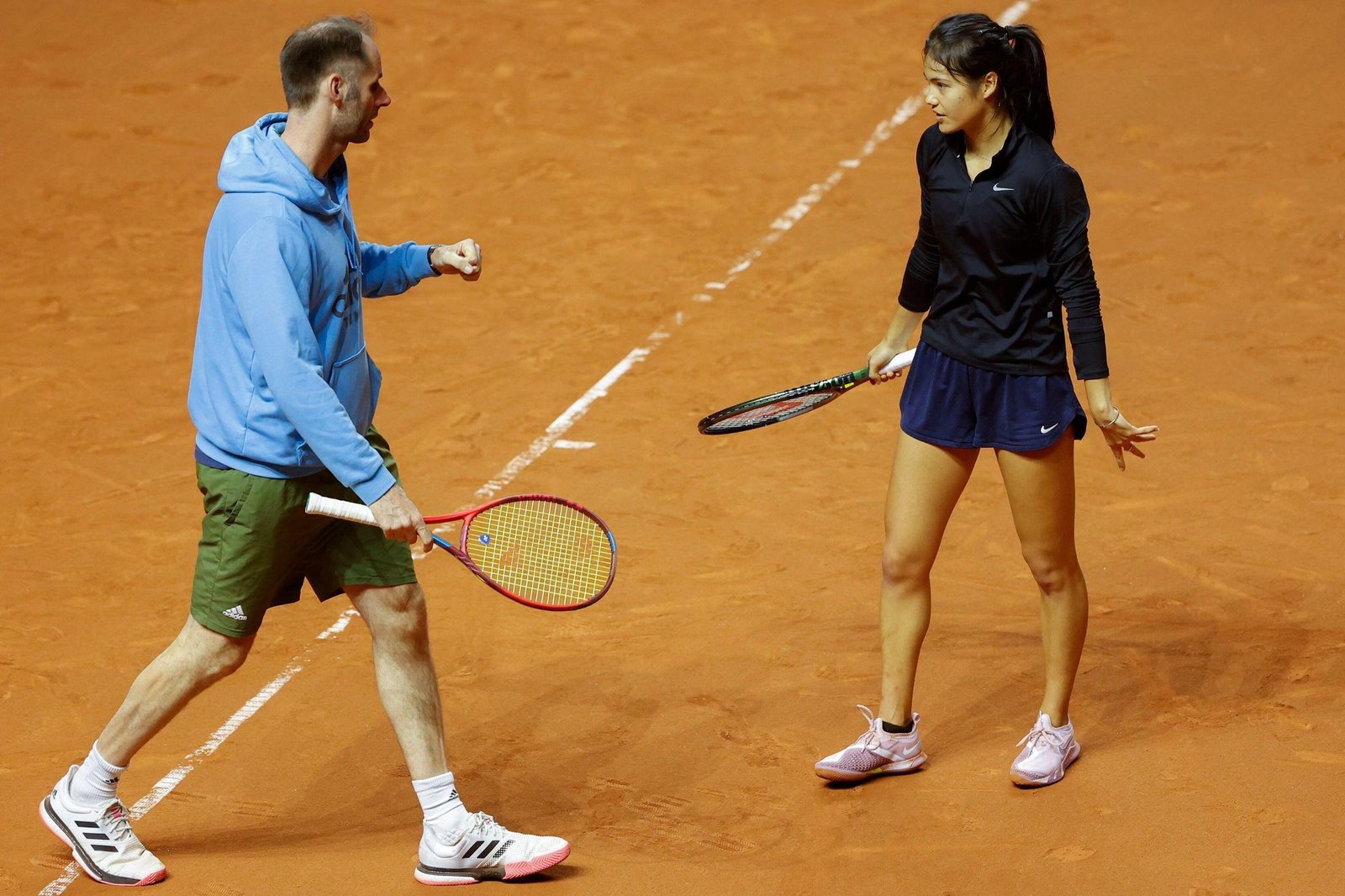 Raducanu and her coach Torben Beltz in a trainig session. Photo: The Times

Raducanu hired the German, best known for guiding Angelique Kerber through her professional career, at the end of last season, but it proved to be another brief relationship.

Raducanu said: “I want to thank Torben for his coaching, professionalism, and dedication over the last half a year. He has a huge heart, and I have enjoyed our strong chemistry during our time together.

“I feel the best direction for my development is to transition to a new training model with the LTA supporting in the interim.”

Raducanu is now looking for his fourth coach in less than a year due to the decision.

Beltz was named after the US Open champion who decided not to extend her short-term partnership with Andrew Richardson following her stunning victory in New York.

Richardson had previously coached the 19-year-old at Bromley Tennis Centre and was chosen to accompany her to the US Open due to their familiarity.

She had previously worked with Nigel Sears, who oversaw her run to the fourth round of Wimbledon last summer.

Raducanu stated after her famous US Open victory that she was looking for a more experienced mentor moving forward. Her search led her to Beltz, with their partnership set to be announced at the end of November 2021.

Beltz, Kerber’s long-term mentor for the past decade, had recently parted ways with the 34-year-old.

Before they split for the first time in 2013, Beltz assisted Kerber with her first steps on the professional tour, including moving into the top ten.

They reconnected, and Beltz was by Kerber’s side for the best season of her career in 2016, when she won Grand Slam titles at the Australian and the US Opens, reached the Wimbledon final, won an Olympic silver medal, and rose to world No. 1.

The couple split up again at the end of 2017 before reuniting for the third time and finally splitting up before Beltz’s time with Raducanu. 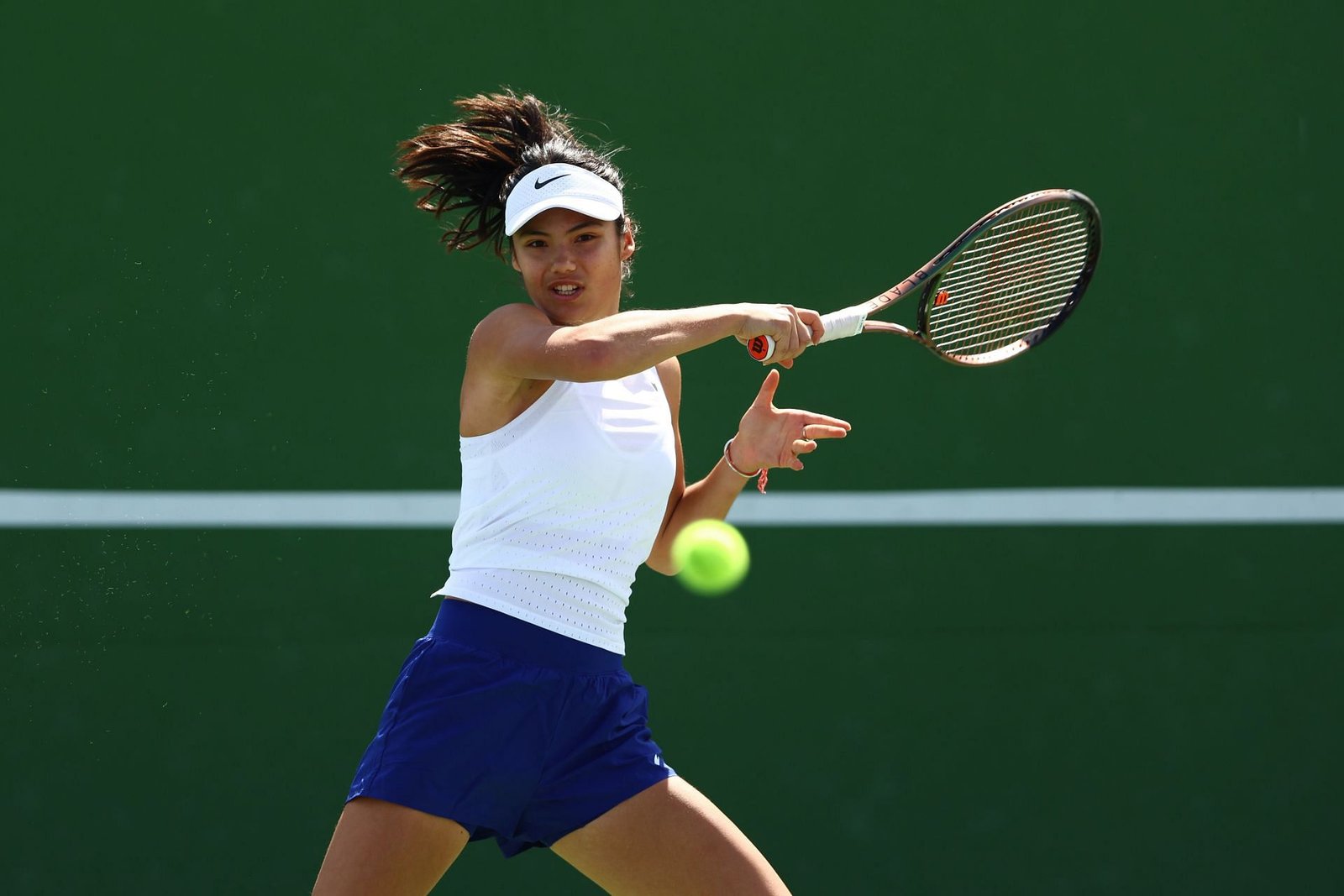 The announcement on Tuesday follows Raducanu’s best week since hiring Beltz, which included back-to-back clay-court victories at the Porsche Tennis Grand Prix in Stuttgart and encouraging performance in defeat to world No. 1 Iga Swiatek.

It does, however, follow a pattern that Raducanu has followed since her junior days, with Raducanu, who is now ranked 11 in the world, frequently changing coaches.

Tennis commentator Barry Cowan defended Raducanu’s decision to split from Beltz, telling Sky Sports: “Emma and her father and the people around her probably feel that maybe Torben was not bringing to Emma what they thought he could bring.”

“His credentials are second to none. He worked successfully with Kerber. Former Wimbledon champion and former world number one, but sometimes dynamics don’t work.

“I will say that it’s better to act now if it isn’t working. You don’t want it to drift for a year or two, so you can look at it with the glass half full.