Every footballer wants to showcase his talent in one of Europe’s top five leagues. The most popular football leagues in the world are the La Liga, Premier League, Serie A, Bundesliga and Ligue 1.

Europe’s top leagues have the best players in the world. Football fans recognize top players in the five leagues. The household names in European football have won numerous titles.

The 2022-23 season kicked off last weekend, and the players are looking forward to winning titles. The best players in Europe’s top leagues will want to cement their positions this season.

This article will look at the best players football fans will be watching in each of Europe’s top five leagues.

Lionel Messi is undoubtedly one of the best players in the world. The Argentine international joined Ligue 1’s Paris Saint-Germain last summer. 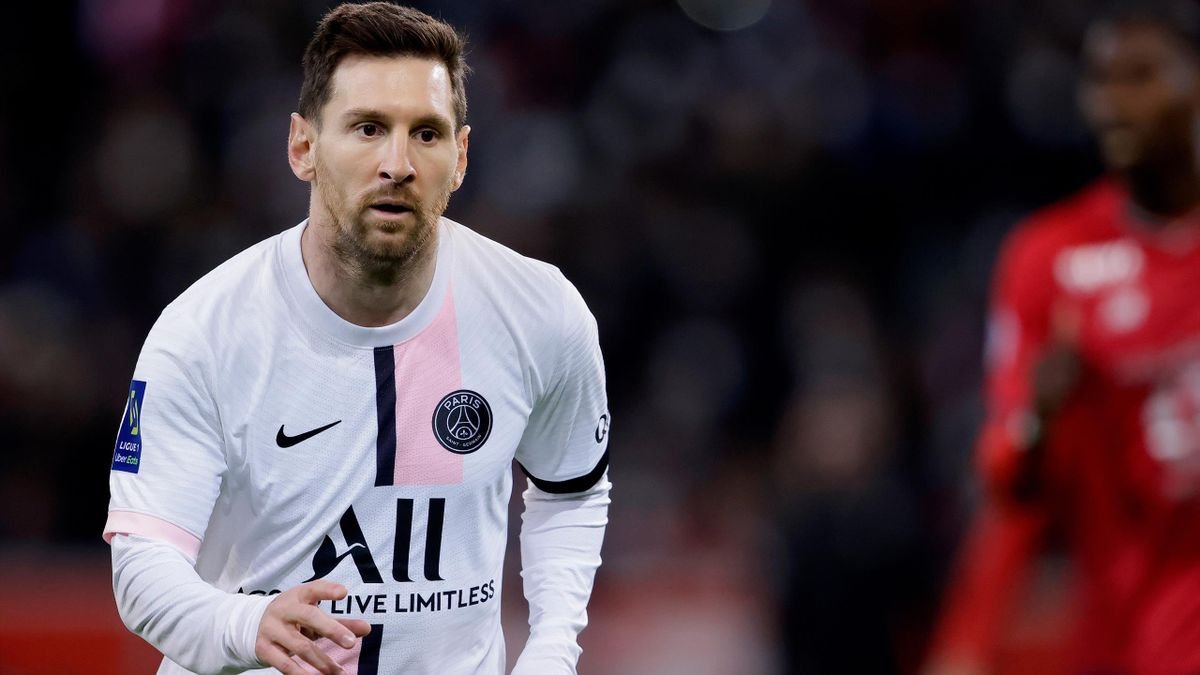 Messi struggled in his first season with the Parisians. However, he might be on fire this season due to his brilliant performance at the pre-season games.

Lionel Messi scored a brace in PSG’s first game of the 2022-23 Ligue 1 season. His second goal against Clermont was a thing of beauty. Messi chested down the ball before scoring an acrobatic goal.

On Saturday (August 13), the Argentine assisted as PSG thrashed Montpellier 5-2 at the Parc des Princes. Lionel Messi will be a force to reckon with this season in Ligue 1 if he continues with his performance. The seven-times Ballon d’Or winner is arguable the best player in Ligue 1.

The English Premier League is home to some of the best football teams, coaches and players. The prestigious league boasts quality players such as Cristiano Ronaldo, Kevin De Bruyne and Mohamed Salah.

It is not easy to stand out among the best in the Premier League, as Kevin De Bruyne did last season. The Manchester City midfielder led his team to win the 2021-22 Premier League title ahead of fierce rivals Liverpool.

De Bruyne was outstanding for Manchester City during the pre-season friendlies scoring twice. He registered an assist in Manchester City’s first fixture of the season against West Ham.

Kevin De Bruyne was on the score sheet on Saturday (August 13) as Manchester City demolished Bournemouth 4-0. The midfield maestro is arguably the best player in the Premier League.

Karim Benzema played a huge role as Real Madrid won the La Liga and the UEFA Champions League last season. The Frenchman is undoubtedly the best player in La Liga.

Karim Benzema will look forward to continuing his brilliant performance this season. His pre-season performance indicates that he will be a threat to La Liga defenders this season.

Benzema could help Real Madrid retain their La Liga title if he continues with his amazing performance.

Romelu Lukaku endured one of the worst seasons of his career at Chelsea. The Belgian international did not feel at home with the London giants. He eventually returned to Inter Milan this summer on loan.

The lethal attacker has all it takes to emerge as the best player in Serie A this season.

Sadio Mane might be Bundesliga’s new king after joining Bayern Munich from Liverpool this summer. The Senegalese international already showed his potential at the pre-season friendlies.

Sadio Mane was on the score sheet when Bayern Munich thrashed RB Leipzig 5-3 to win the German Super Cup. In the Bundesliga, the right-footed winger scored within 30 minutes of his debut match.

Mane seems to be perfectly filling the shoes left behind at Bayern Munich by Robert Lewandowski. The former Liverpool player is the best player in the Bundesliga.