Despite qualifying for the Cup of Nations 12 times before the Indomitable Lionesses of Cameroon have never won the tournament. They have come close, getting to four finals, but losing all.

In their 13th attempt, they hope for luck this time round as they prepare to lay assault in Morocco.

The Indomitable Lionesses cruised to the Women’s Cup of Nations with an emphatic 10-1 aggregate victory over Gambia in the final qualification round, a performance that underlined their place as one of the giants in Africa Women’s Football.

They won 8-0 in the first leg at home and picked a 2-1 victory on the road in the corresponding tie.

They had broken into round two of qualification after edging out the Central Africa Republic 3-0 on aggregate, starting off with a 1-0 victory away from home and finishing off with a 2-0 win in Douala. 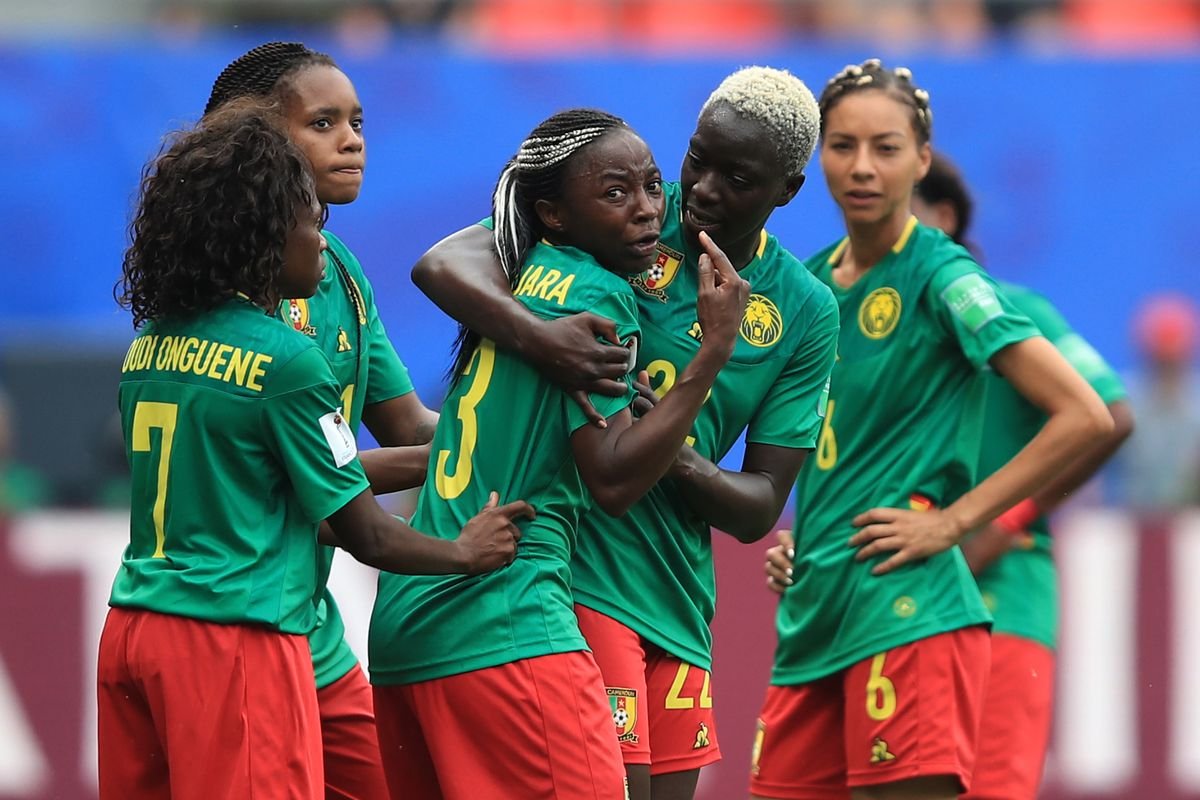 Cameroon’s first national women’s football team was set up in the 1980’s and they made their debut at the Africa Women’s Cup of Nations in 1991, with Regine Mvoue captaining the side.

In their maiden bow in Africa’s top women’s tournament, Cameroon reached the final, losing 6-0 on aggregate to Nigeria. Since then, they have qualified for the Cup of Nations 13 times. In 2004 they reached the final for the second time, once again losing to Nigeria by a 5-0 margin.

Women’s football took an even better trajectory for Cameroon in 2012 when they qualified for the London Olympic Games.

They qualified for the Women’s World Cup for the first time ever in 2015 by virtue of reaching another continental final in 2014 where for a third time, they lost to Nigeria once again, though this time the score reduced to 2-0.

They exited the World Cup in the round of 16. The following year, they hosted the Cup of Nations, and it was a familiar script all over again, getting to the final and losing to Nigeria again, this time with a slender 1-0 score.

The team is coached by Gabriel Zabo.

Zabo, who has formerly coached Stade Renard and Avion Academy took over from Alain Djeumfa in 2021. He now looks to hoist the team into another final, and hope that this time round, they clinch their maiden title. 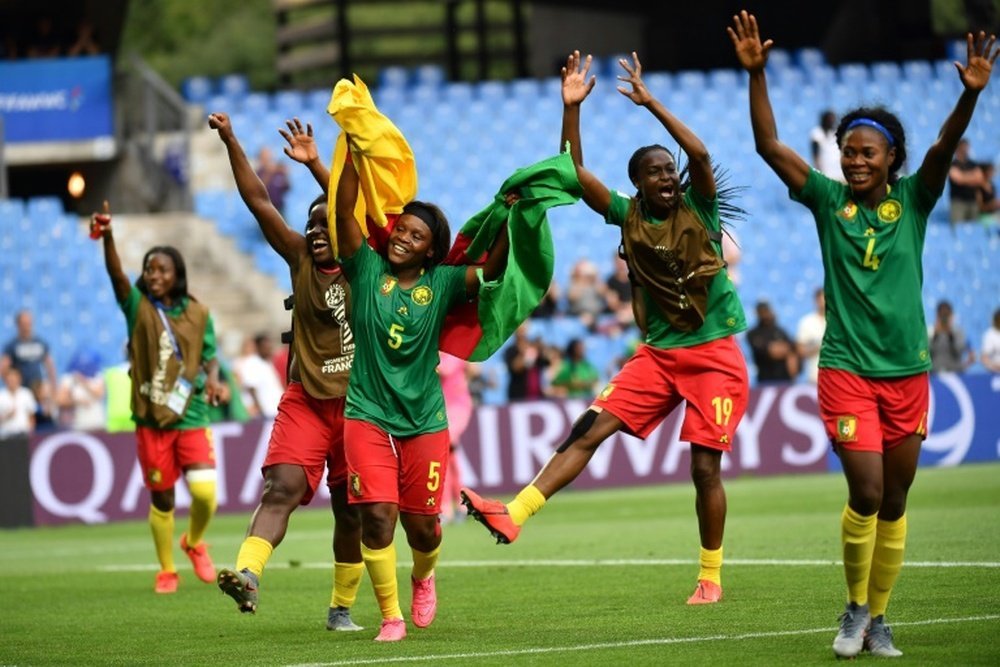 Njoya is one of the biggest names in Cameroonian football, having been part of their biggest successes from the 2012 London Olympic Games to the 2015 and 2019 Women’s World Cup where she starred for the Lionesses, including a Puskas Award nomination for her goal against New Zealand.

The 29-year old striker’s eye for goal is immaculate and scored twice for Cameroon in the qualifiers and having strengthened her scoring prowess since joining Inter Milan last October, scoring eight times in 18 matches.

Onguene, 33, is one of the strongest pillars that hold the Cameroonian team together. She plays her club football in Russia with CSKA Moscow where she has been since 2017 and has played more than a century of matches for them.

The team captain was voted best player at the 2016 WAFCON which Cameroon hosted. She scored once during the qualifiers but her leadership and drive for the team will be vital as they prepare for the tournament in Morocco.

The 31-year old defender plays her club football in the French second Division with FC Fleury 91 and has been a key figure for the Lionesses. Her leadership and no nonsense approach from the back will be vital for the team in Cameroon.