The most valuable free transfers of the 21st century 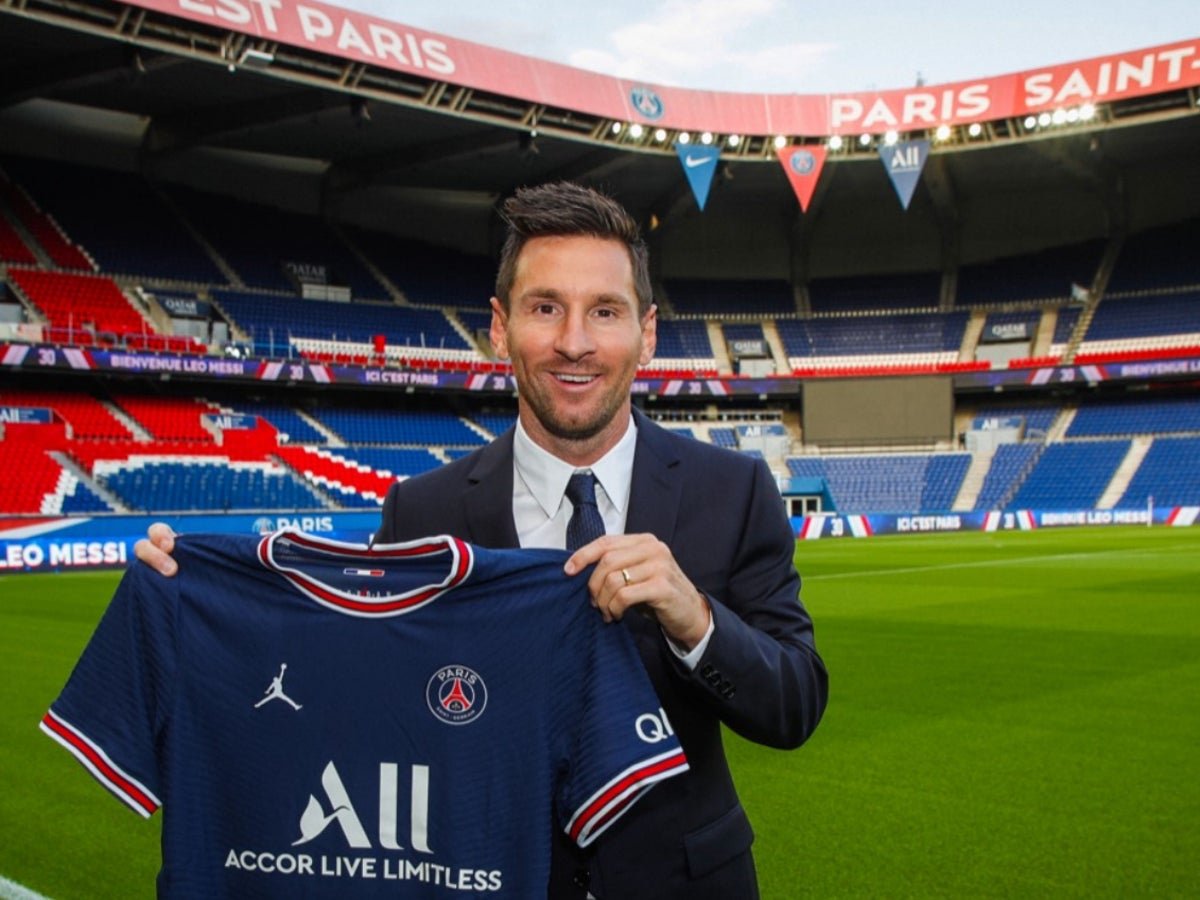 Several football stars have joined new teams during this summer transfer window. Some of the big names in the football world who have moved to different teams this summer include Sadio Mane, Erling Haaland and Gabriel Jesus.

Free transfers occur when a player’s contract with his current team ends and they decide to join another team. The player negotiates directly with his next team on personal terms such as contract length and salary.

This article will look at the top five most valuable free transfers in the 21st century.

Lionel Messi is one of the greatest football players the world has ever seen. The Argentine international is one of the players every team would love to sign.

Lionel Messi and FC Barcelona parted ways in the summer of 2021 after his contract expired. FC Barcelona could not renew Lionel Messi’s contract due to financial and structural obstacles. Messi wanted to remain at his boyhood club, but he had no option but to leave.

Lionel Messi left the Catalans when he was valued at 80 million euros. The Argentine playmaker joined Paris Saint-Germain on a free transfer last summer.

Gianluigi Donnarumma is undoubtedly one of the best goalkeepers in the world. The Italian is the second most valuable free transfer of the 21st century.

Donnarumma joined Paris Saint-Germain last summer on a free transfer. At the time of his transfer, Gianluigi Donnarumma was valued at 60 million euros.

The former AC Milan goalkeeper did not impress in his first season with the Parisians as he made some silly blunders, leading to his team conceding. However, Donnarumma is still among the most rated goalkeepers, and that’s why Paris Saint-Germain still have confidence in him.

The 23-years old goalkeeper left AC Milan after making 251 appearances for the Italian giants. He conceded 265 goals and kept 88 clean sheets during his time with Milan.

David Alaba has established himself as one of the best defenders in the world over the past few years. The Australian centre-back joined Real Madrid on a free transfer last summer.

Alaba is the third most valuable free transfer of the 21st century. Last summer, the defender was worth 55 million euros when he joined the Los Blancos for free.

Alaba made 46 appearances for Real Madrid last season. He scored three goals and provided four assists as the Spanish giants won the La Liga and the UEFA Champions League title.

Robert Lewandowski will go down in history as one of the greatest strikers the world has ever seen. The Polish international joined FC Barcelona from FC Bayern Munich this summer as a free agent.

His move from Borussia Dortmund to Bayern Munich in 2014 ranks him among the most valuable free transfers in the 21st century. Lewandowski joined FC Bayern on a free transfer when he was valued at 50 million euros. 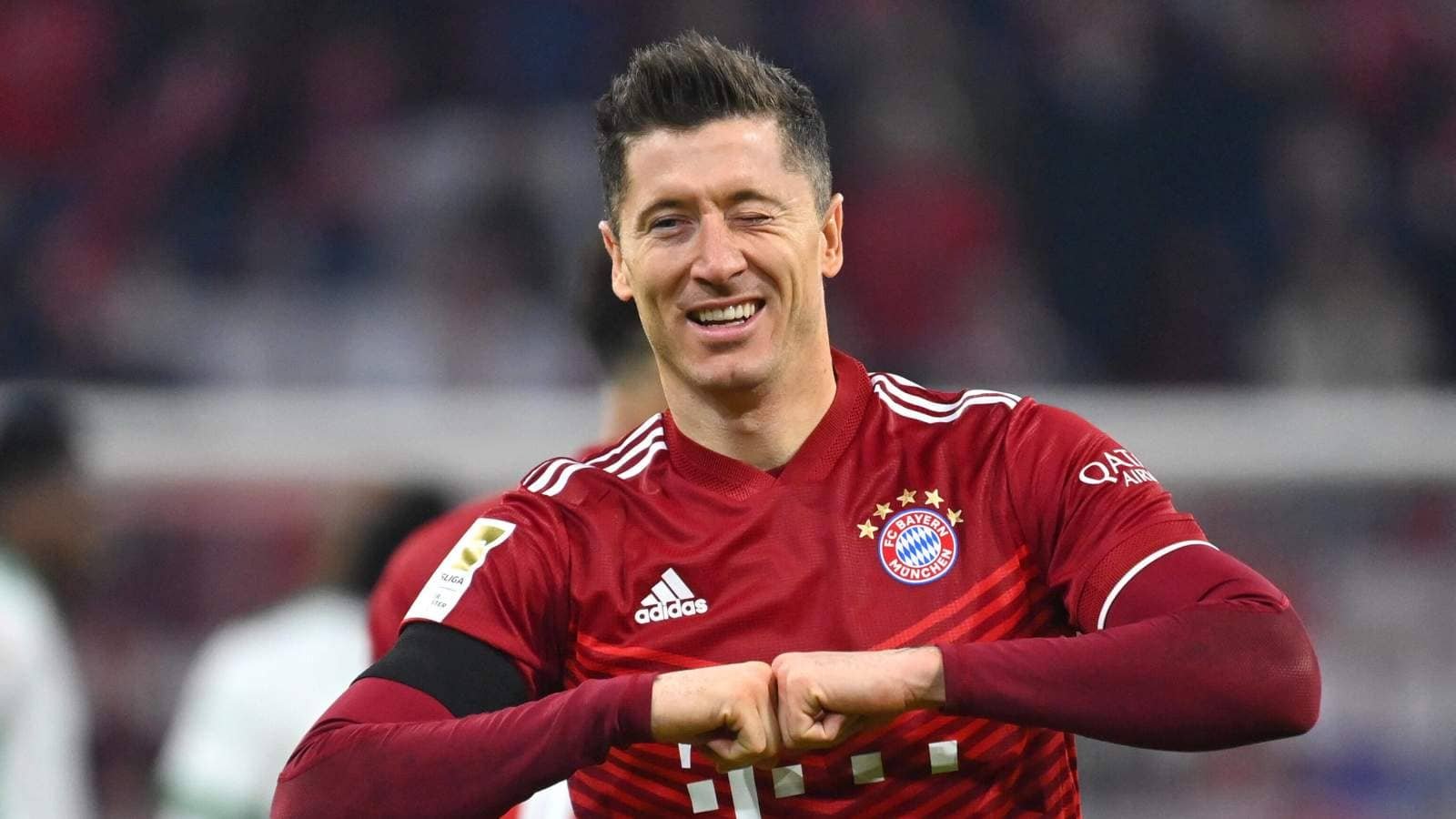 Paul Pogba is one of the most talented midfielders of his generation. The Frenchman can play in any midfield position.

Paul Pogba joined Juventus this summer as a free agent. It is the second time that the midfielder is joining the Old Lady on a free transfer.

Pogba joined Juventus this summer when he was valued at 48 million euros. He is the fifth most valuable free transfer of the 21st century.

Eden Hazard speaks on his future and injuries
Who is Benjamin Sesko? The young ‘super star’ wanted by Man United