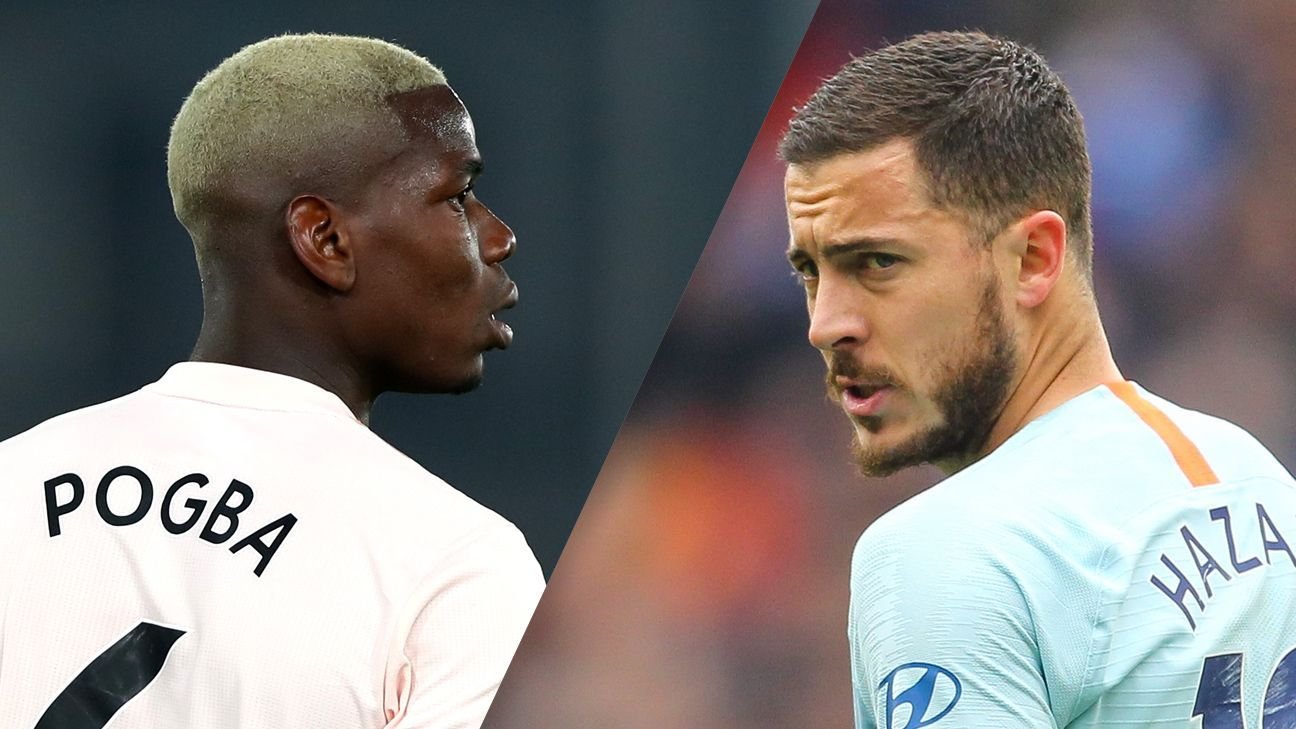 Paul Pogba is set to miss out on the action with Juventus, after injuring his meniscus, and it looks like he’s going to miss the start of the season with the Bianconeri.

It’s unclear how long Pogba is going to be out, with reports ranging from a month to two, but it looks like he won’t make his second Juventus debut when many would’ve hoped.

He isn’t the only player with regular injury issues in Europe, with others carrying frequent problems and forcing time away from the pitch.

Pogba didn’t always have a poor injury record, in fact, he was quite healthy in his first stint at Juventus, rarely having long-term problems across his four-year spell. 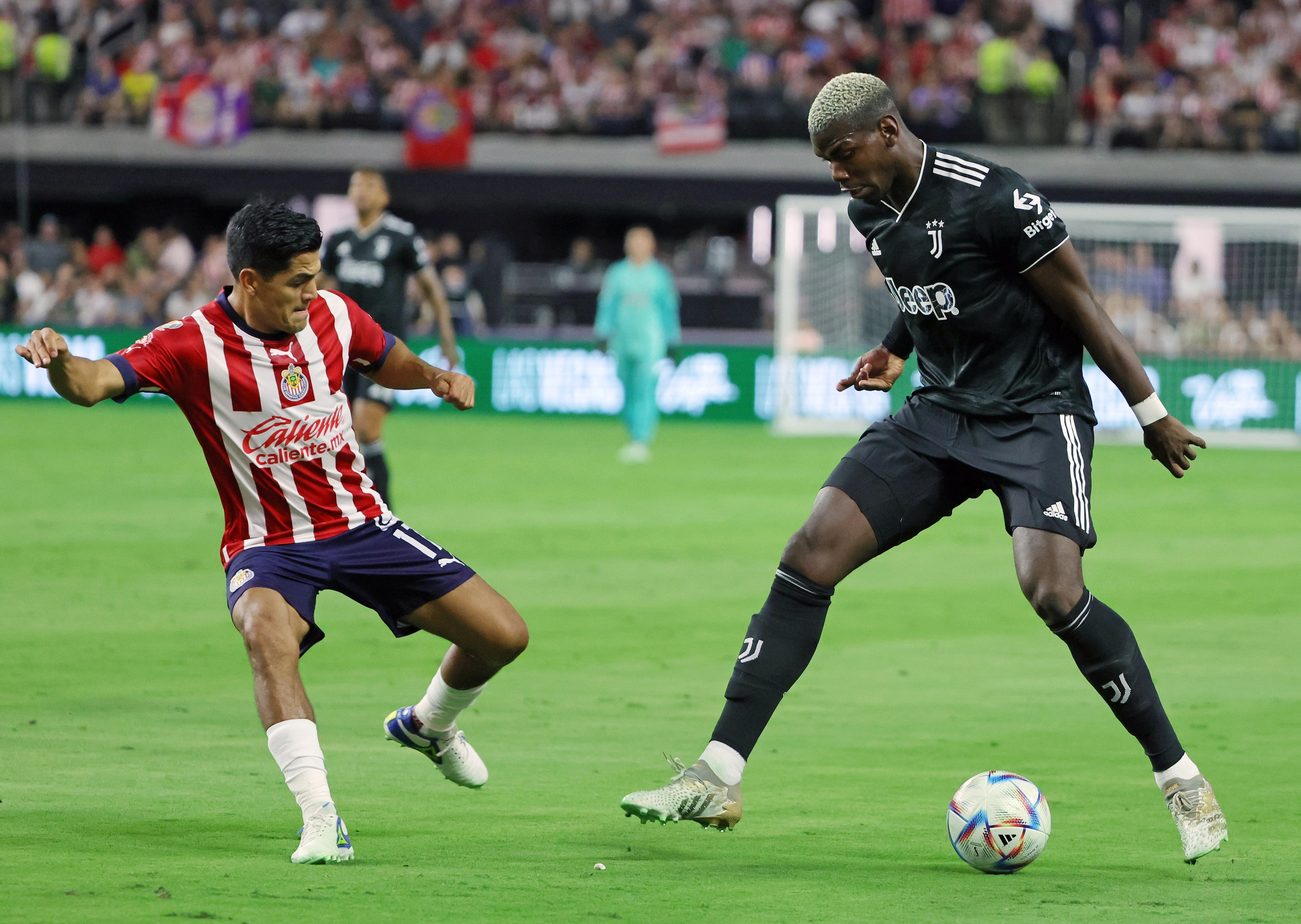 Juventus has confirmed that Pogba has picked an injury; Photo/The Sun

Since joining Manchester United, though, it’s been a different case, and he’s had regular problems since 2017, missing long and important periods of the season.

Since 2019, he has missed 72 matches, including the final portion of his final season at Manchester United as he left Old Trafford on a free transfer.

Juve are trying to find solutions for Arthur and Ramsey in order to open talks with PSG for Leandro Paredes.

Dybala was supposed to be one of the world’s best, but one of the reasons it didn’t pan out that way was because of his fitness, which was often a concern at Juventus.

Over the course of his stay at Juventus, he missed 62 matches, which hindered his consistency, and he would get injuries after patches of game time.

It’s part of the reason why there were so few suitors for him after his Juventus contract expired, and Roma will be hoping things can get better for him.

It’s telling of Haaland’s talent that he scores so many goals despite so many long-term injury concerns, and at a fairly young age too.

In his time at Borussia Dortmund, he has missed 28 matches due to injury and suffered long-term injuries last season, missing 13 matches in the middle of the season.

Dembele’s injury luck at Barcelona has hindered a bright career at the Camp Nou, and he’s only managed a long period of fitness at the end of last season.

Upon joining the club, he suffered a long-term injury, forcing him to miss the first part of the 2017-18 season, and that theme continued most of his Barcelona career.

In total, he’s missed 102 matches over the last five years, but his record improved in 2022, and he’ll want to keep that going as he’s just signed an extension.

During negotiations Ousmane Dembélé has asked the club for guarantees that he will be treated in a special way in terms of physical preparation and injury prevention.

When Hazard moved to Real Madrid, he had a relatively clean slate of fitness from Chelsea, and he was expected to take Europe by storm from the Spanish capital.

Since moving to Madrid, he’s missed a total of 72 matches, and missed important portions of last season as the club won the league and Champions League double. 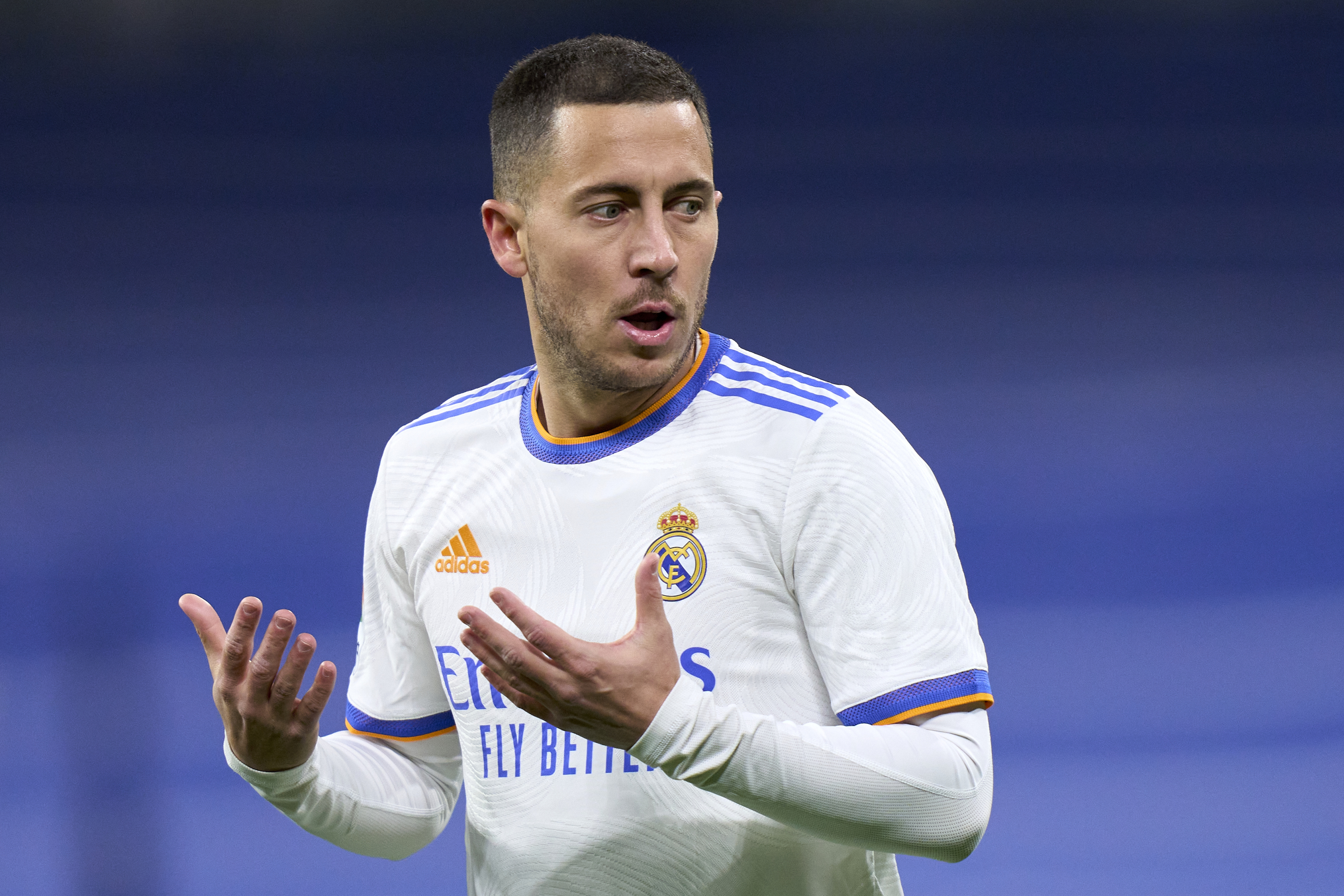 Since moving to Madrid, Hazard has missed a total of 72 matches; Photo/The Real Champs

It’s a shame to see such a talented player miss out on so much football, especially at his dream club, and he’ll want a better record for the remainder of his career.

Not many Arsenal players are as adored as Tierney because he’s always at his best when he plays, but he’s been plagued by many injury issues over the years.

In his three seasons at the club, Tierney has missed a total of 48 matches through injury, forcing Arsenal to have a few backup options.

When he plays, there’s hardly anyone as passionate as him, and his talents are very much appreciated, but the club would hope he can have a better fitness record.