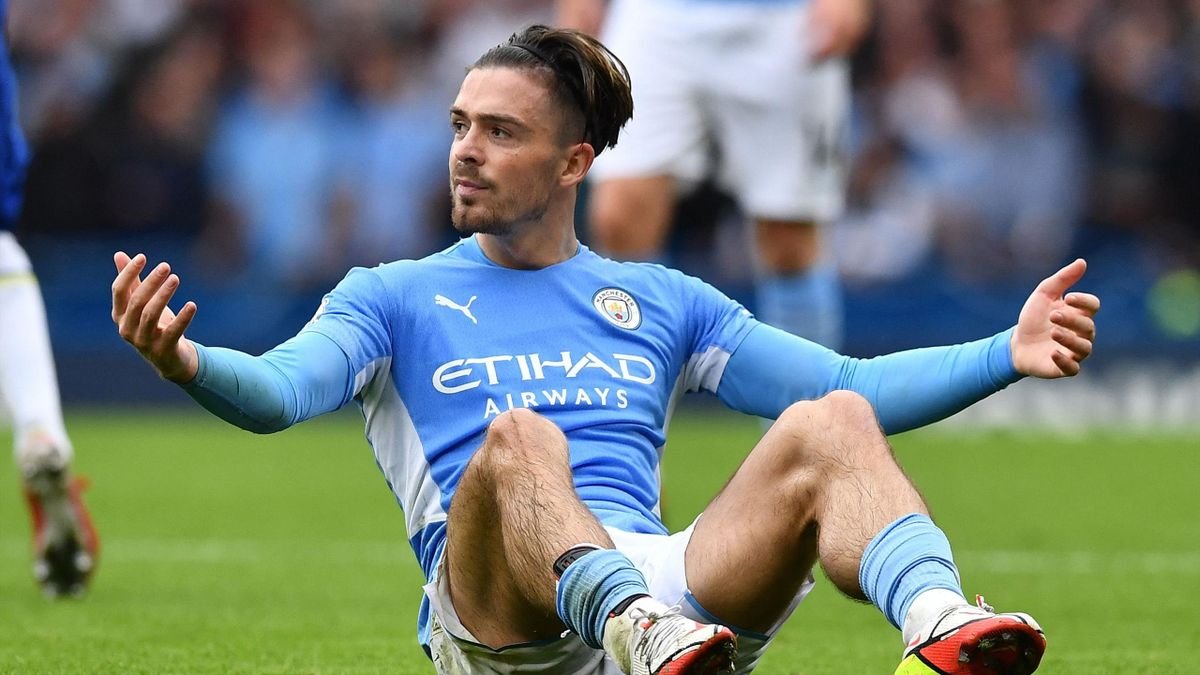 Few clubs can compete with Manchester City in the summer’s transfer window. The club, which wealthy owners back, has constructed a formidable team through high-profile signings over the last decade.

Nevertheless, one must applaud their transfer strategy throughout the years, acquiring world-class players who are not only of high quality but also match the club’s playing style.

Unlike Manchester United, City’s expensive purchases usually pay off. The club already signed world-class attacker Haaland ahead of the 2022-23 season. 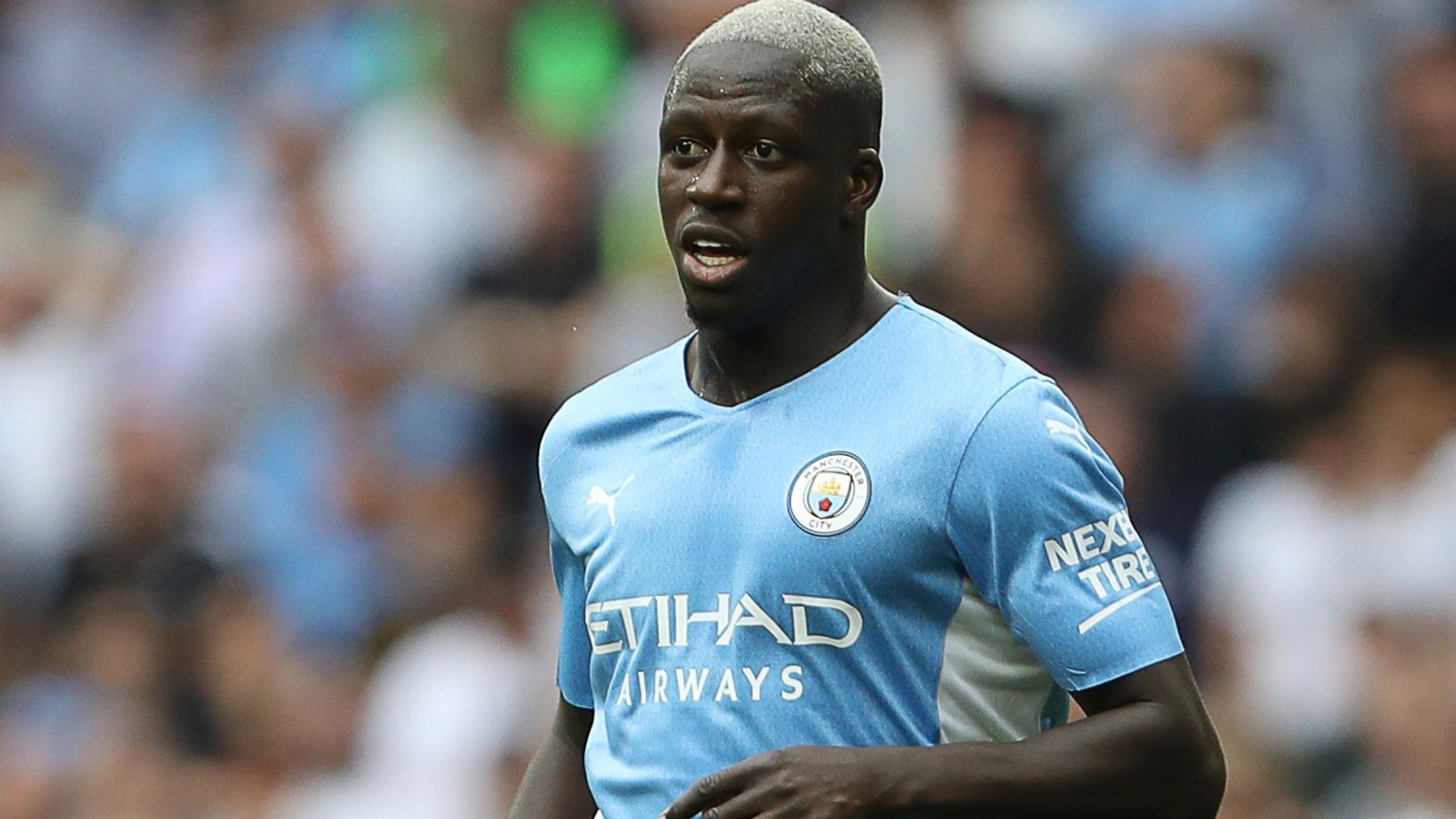 Benjamin Mendy cost Manchester City $ 58. 3 million in 2017 as a 23-year-old left-back moved to England from Ligue 1 club AS Monaco.

The deal is currently the most expensive around the globe for a left-back ever since the French man has won four Premierships with the club.

If you thought Haaland would be the first on the list, well, the you thought wrong. Erling Haaland is only the most recent addition to this list.

The former BVB star cost City $60.8 million and is currently one of Europe’s most deadly forwards. In only 85 appearances for Dortmund, the Norwegian netted 88 goals and provided 22 assists. 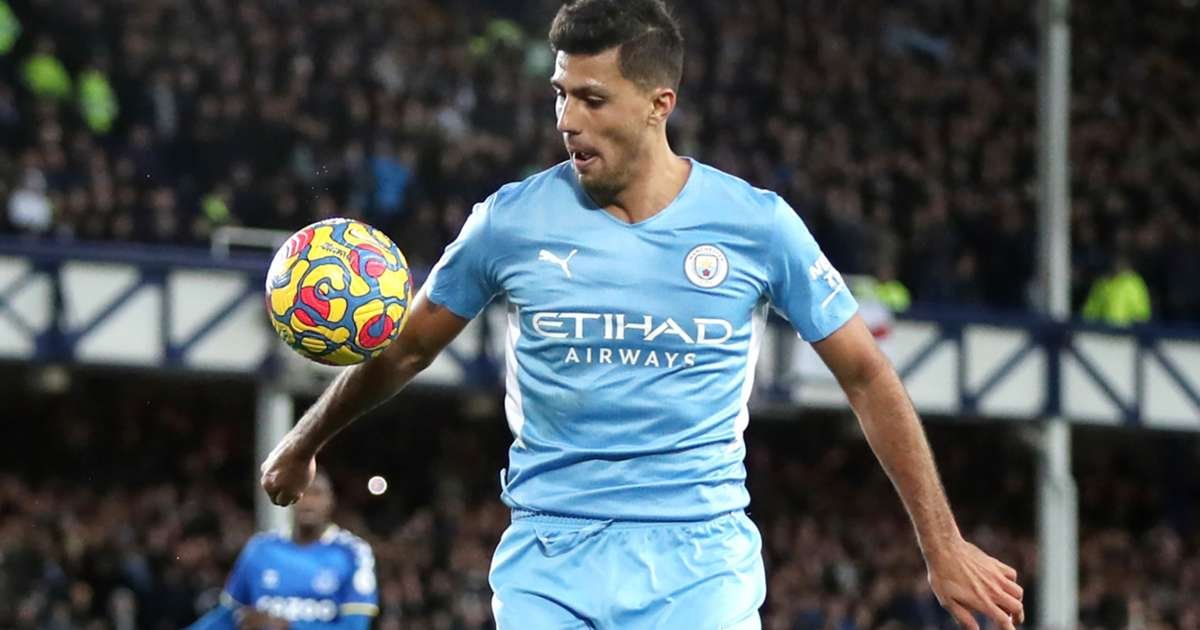 M Rodri has been the key figure in Manchester City’s current success. City spends $63.5 on the Spanish midfielder.

In 2019, the Spaniard joined the English club from Atletico Madrid. The 26-year-old has won Premier League crowns twice, among others.

Raheem Sterling was one of the most expensive signings made by Manchester City as they advanced to world-class status and began winning many championships.

The current Chelsea winger was barely 20 years old when e cost the club $64.5 from Liverpool, having won four Premier League trophies with City.

Manchester City has spent a fortune over the years to strengthen its defence, and Laporte is among one of the club’s strong defenders. City paid $ 65 million for the centre-back, who joined Etihad from the Spanish Athletic Club.

Manchester City made a significant acquisition of Joao Cancelo, and the playmaker is proving why the club paid such a high fee for him.

The Cityzens paid $65.8 million for the defender, which made him the World’s second highest-priced right-back after Trent-Alexander Arnold.

Cancelo has performed admirably since joining the club from Turin in 2019 and has won five trophies to his name. He recently received the No. 7 jersey. 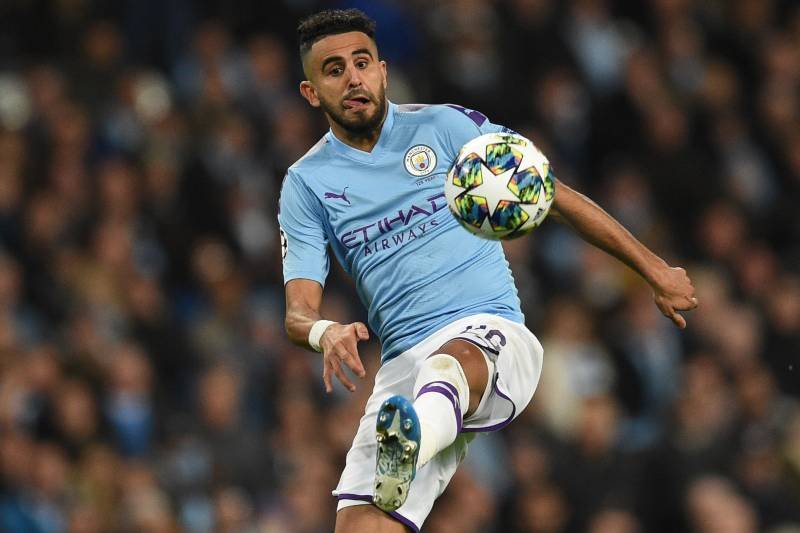 In 2016, Riyad Mahrez was instrumental in Leicester City winning the Premier League title, despite all odds being stacked against them. In 2018, the Cityzens paid Leicester a hefty $68.6 million for the player.

The massive investment, nevertheless, paid off spectacularly as Mahrez assisted the club in winning three Premier League titles and others. When manager Guardiola’s team requires a goal, Mahrez is one of the grab options.

Manchester City’s most costly signing was defender Ruben Dias. The Cityzens signed the player for $68.8 million from Benfica for this excellent centre-back.

In 2020-21, his acquisition was momentous for City, as the defender rapidly became a vital club member. Dias is the World’s fifth most expensive centre-back in history.

He has so far won two Premier League titles with that Etihad and appears sure to keep the jersey in the following years. 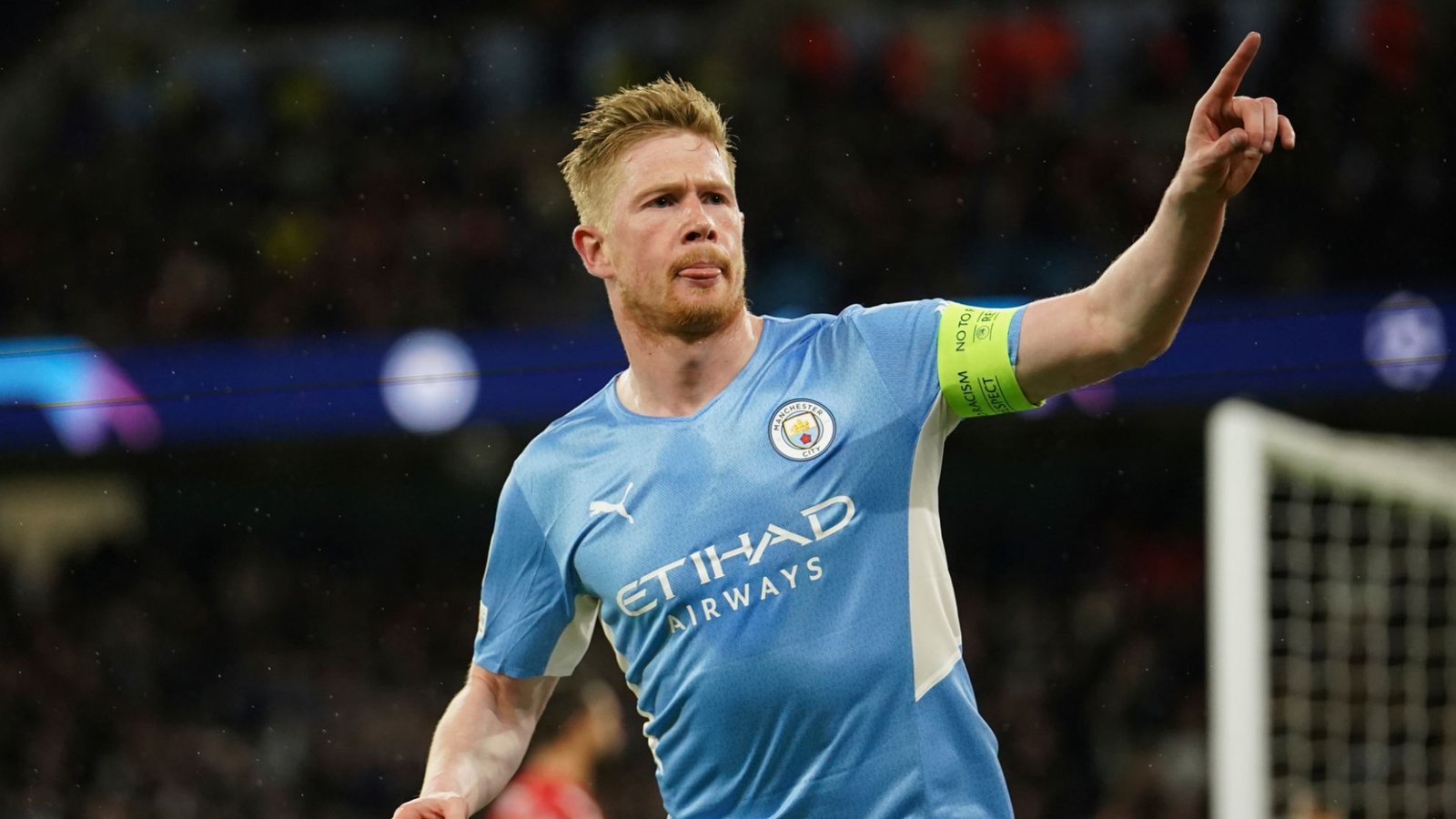 Kevin De Bruyne becomes Manchester City’s second most expensive acquisition. In 2015, the Belgian International was at Wolfsburg when City paid $76.9 million to take him back to England.

Pep Guardiola utilised Bruyne in various roles; thus, this signing was crucial to his plans.

With his flexibility on the ball and throughout the field, the former Chelsea player is generally acknowledged as one of the top midfielders in the world today, having already won multiple championships at the Etihad.

Manchester City’s most expensive signing in history is Jack Grealish. In 2021 City acquired Grealish from Villa at the cost of $ 118.4 million, which also earned him the most expensive English.

The 26-year-old is the seventh-most costly move ever. While Grealish won the Premier League in his first season, he only managed six goals and provided four assists in 39 appearances. City supporters have high expectations for the English midfielder.