Maguire, Erling Haaland and other players under pressure next season 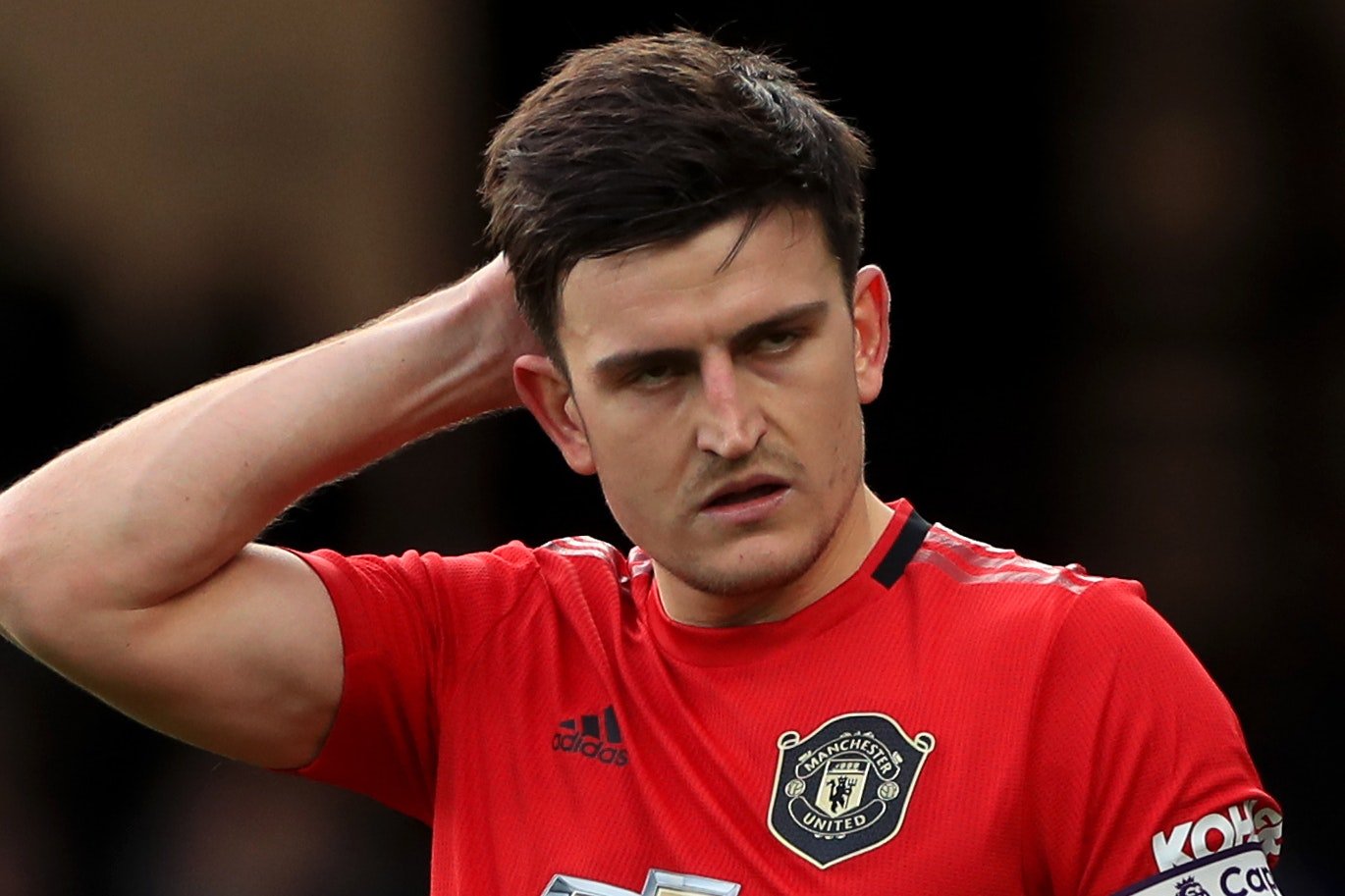 Star athletes are accustomed to pressure. A number of well-known European athletes will either be competing for their careers or bearing the burden of high expectations in the next season.

We look at players who will be scrutinised as the new campaign gets underway. 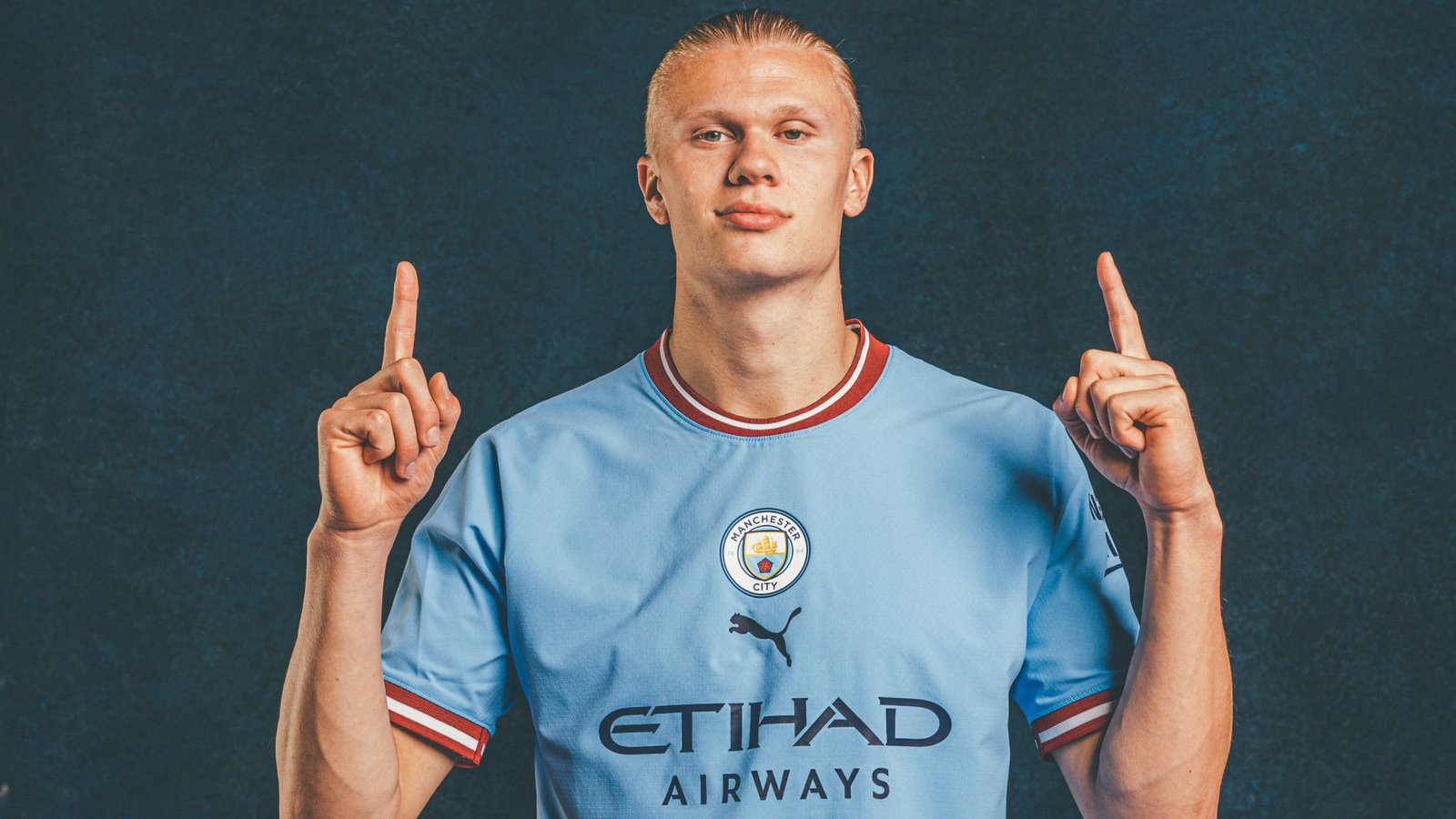 Even if Erling Haaland has a stellar reputation and averages one goal per competitive game, even for a player his age, it won’t matter much if he doesn’t make an immediate impact in the Premier League.

The Norwegian, who was undoubtedly the most stunning acquisition of the summer, will be subject to much more examination than he did at Dortmund, where his goals served more as a dazzling bonus than as a motivator to narrow the gap to Bayern Munich.

Now, Haaland is anticipated to play a crucial role in helping Cityzens win their first ever UEFA Champions League trophy as well as defend the Premier League title.

Last summer’s colossal cost to bring Lukaku back to Stamford Bridge was a complete failure.

The Inter fans and the club will expect a perfect replica of the imposition, energetic playmaker who performed so well at San Siro.

Once acknowledged as one of the most explosive and spirited players at the top level of European football, the English man has been entirely devoid of confidence for the past year.

Rashford used to be able to easily elude opponents in the final third with his superb balance, passing ability, and change of pace. Still, lately, he has been tentative and unmotivated.

Because his contract will come to an end next summer, the 24-year-old urgently has to regain the qualities that made him such a pivotal figure for both club and nation, especially since Ten Hag is likely to employ a more aggressive, high-pressing style of play.

After only scoring twice in 2022 until this point, both times in January, he has so far scored twice in the preseason. 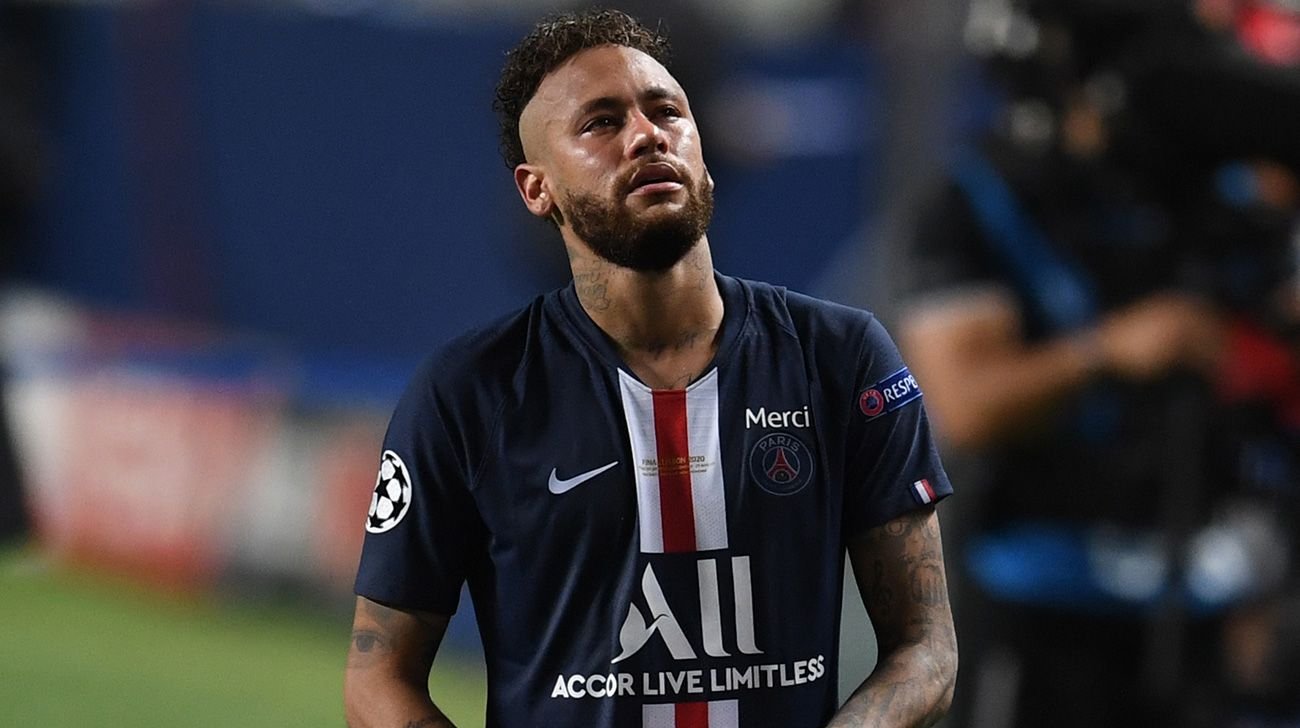 Neymar‘s situation at PSG has deteriorated to the point where, although his contract is to expire in 2027, sources inform that the club is willing to consider bids for him,

The Brazilian attacker had an excellent finish to the last campaign with eight goals after playing seven games.

However, there are still questions about how much more can be expected from such a legendary player.

It will be fascinating to watch how the 30-year-old responds because there is little evidence to show that the relationship between the club and the player is good.

The Manchester United centre-back has experienced a swift and superb fall from grace following a nearly disastrous season.

He went from being named among the PFA Team of the Tournament following Britain’s run to the final of Euro 2020 last season to being jeered by some of his supporters at a recent friendly.

The United captain was labelled the scapegoat for many of United’s problems last season after moving from Leicester City for £80 million in 2019. Since then, he has become the most valuable defender in the world.

And must now persuade new manager Erik ten Hag, who has already declared his intention to retain the position, that he is capable of adjusting to a novel and ambitious form of defensive organisation. 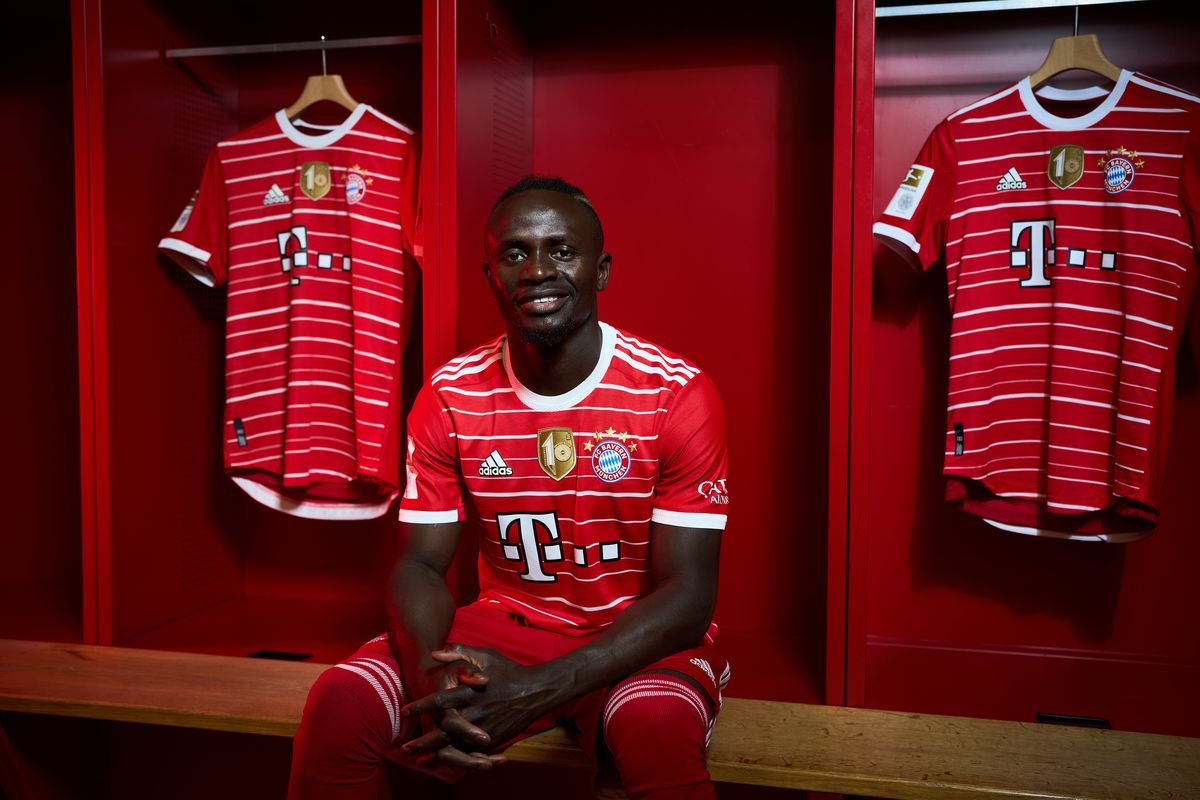 The Senegalese have the potential to become a success for Munich, but replacing Robert Lewandowski won’t be an easy task and will put a lot of weight on him.

Comparisons are unavoidable, although the two players have vast different talent profiles, and Bayern manager Julian Nagelsmann is expected to change his tactics to offset the loss of the departing Poland centre-forward.

Mathys Tel, a Rennes striker, has joined Munich but will temporarily be out of the spotlight. Mane will need to justify the club’s €41 million investment.

Who are the highest-paid Premier League signings this summer?
Equal pay for South African women after WAFCON victory