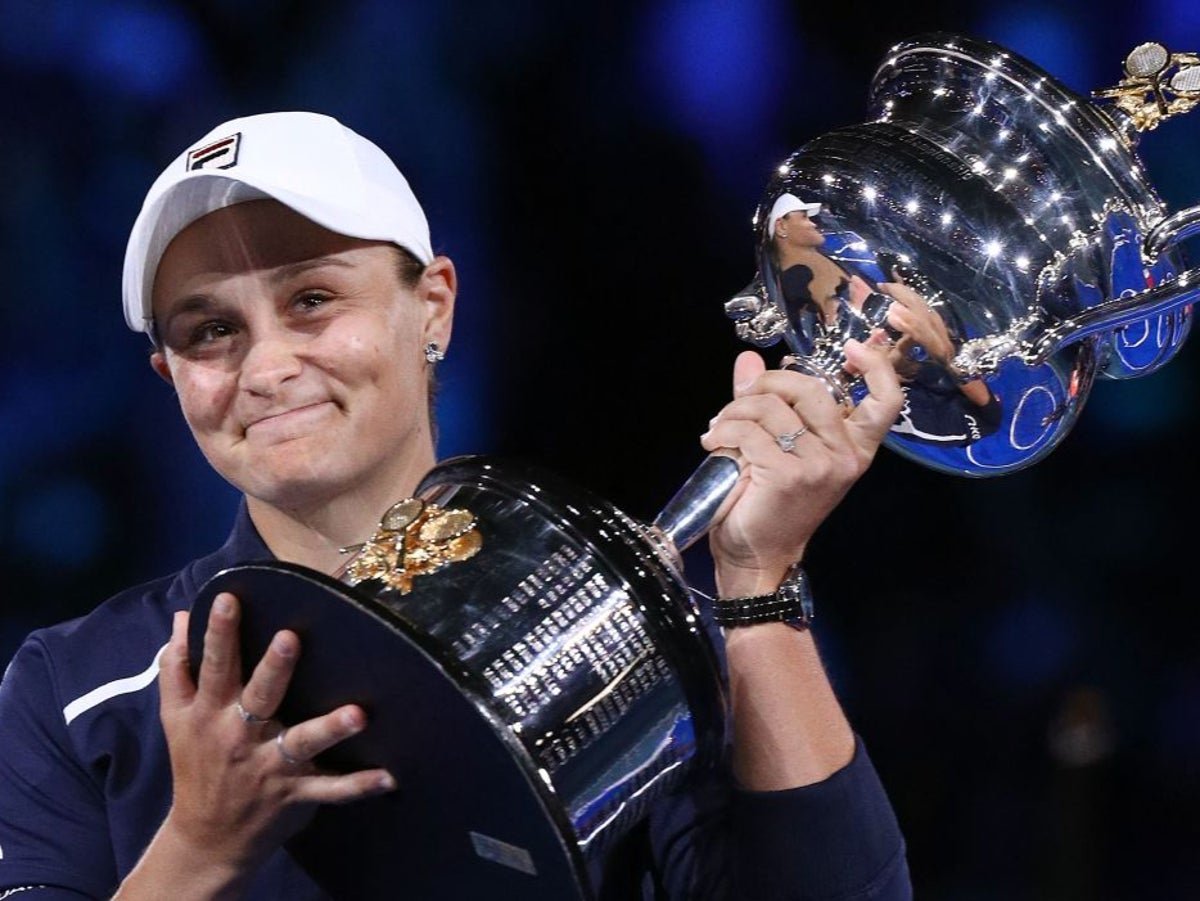 Ashleigh Barty tennis retirement is nothing she would ever regret, she says months after hanging her racket for a new life.

Barty announced her retirement from professional tennis after starting her 2022 season by winning the Australian Open. She called in time at only 25 years. She retired having won the French Open in 2019 and the reigning Australian Open, and Wimbledon champion. She has three Grand Slams on her tennis success story.

WHY DID ASHLEIGH BARTY RETIRE? 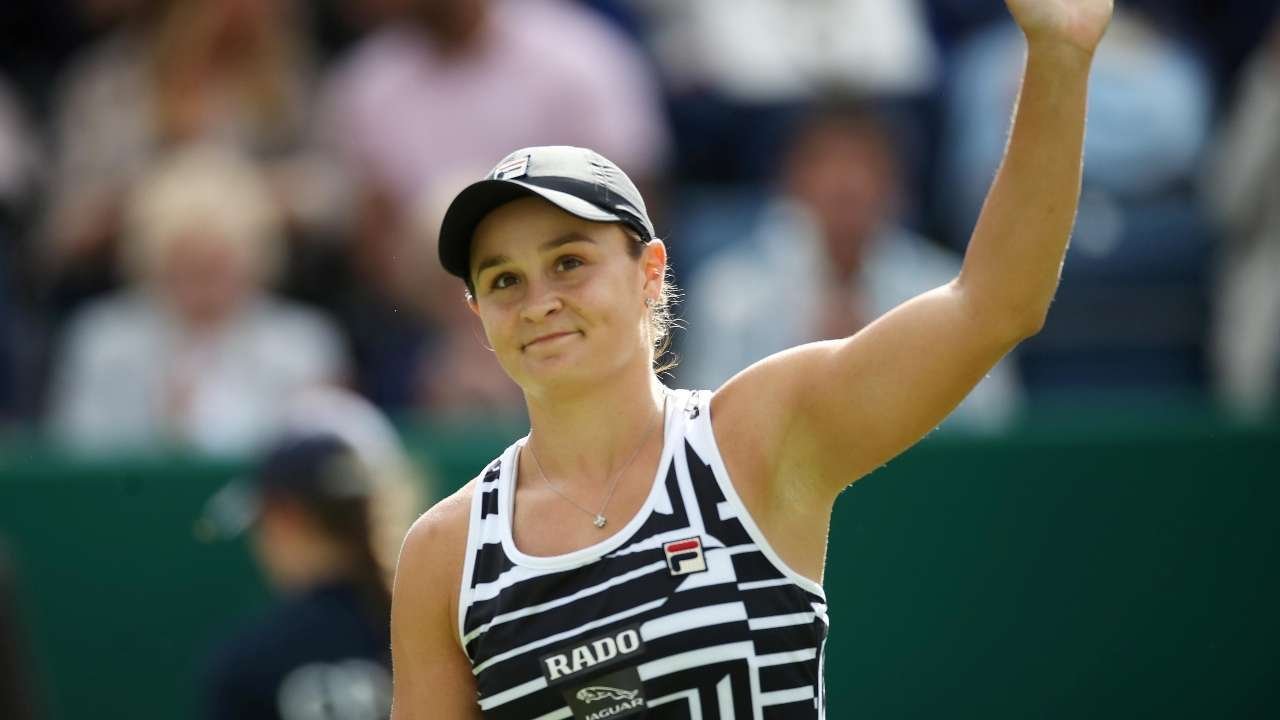 Ashleigh Barty tennis retirement was a real shocker. She said that she left the court to pursue other interests in life. The Australian said that she did not know how to do it but the time came for her to hang her boots.

She added that she has accomplished all of her tennis aspirations. Many people in the tennis world were taken aback when the three-time major winner announced her retirement while still holding the No. 1 spot in the world rankings.

HOW IS ASHLEIGH BARTY TENNIS RETIREMENT GOING SO FAR

After five months of retirement, Barty is certain that she made the right choice. She is savouring every second of her life outside of tennis and has absolutely no regrets about her decision.

However, she made it very plain that she does not have any interest in pursuing a career as a professional golfer.

She says that golf is and will continue to be a hobby she loves. Barty is aware of what it takes to compete at the highest level in any sport. But she doesn’t have the motivation or the desire to put in the effort to feature at the top.

Playing golf is all about spending time with friends and loved ones.

“Golf is a hobby and it always will be. I know what it takes to get to the very top of any sport, and I don’t have the desire or want to do the work required. And to be honest, I play golf for a good time and to have a good walk with people who I love. If I shoot a 70 or shoot a 100 it doesn’t matter to me,” she told the Guardian.

Ashleigh Barty tennis retirement is a decision she never regrets. She reiterates that she had a feeling that it was the best time for her to call it quits. It was something she desired to do for many years.

She adds that she’s aware that many people could not fully comprehend it then and now too. But she hopes that they take into account the fact that it was her choice to make that decision.

When she decided to stop playing tennis, many people assumed that she would start playing golf instead. Since she put her tennis equipment away, she has participated in several golf tournaments.

Barty won a £17 in prize money at a local tournament in Queensland, and she has also signed up for the Icons Series. It will feature the likes of Pep Guardiola, Harry Kane, Michael Phelps, and Oscar De La Hoya.

But, she maintains that she is not playing Golf at a professional level and is just doing it for leisure. A few months back, social media went into overdrive after photographs of her playing at St. Andrews over went viral. Going back to Ashleigh Barty tennis retirement, this was her second retirement.  Like many other athletes, she was hugely affected by a streak of losses and walked away in 2014.

In a surprising twist of events, she turned to cricket and back to tennis in 2016.