Why Robert Lewandowski is an ideal striker for Barcelona 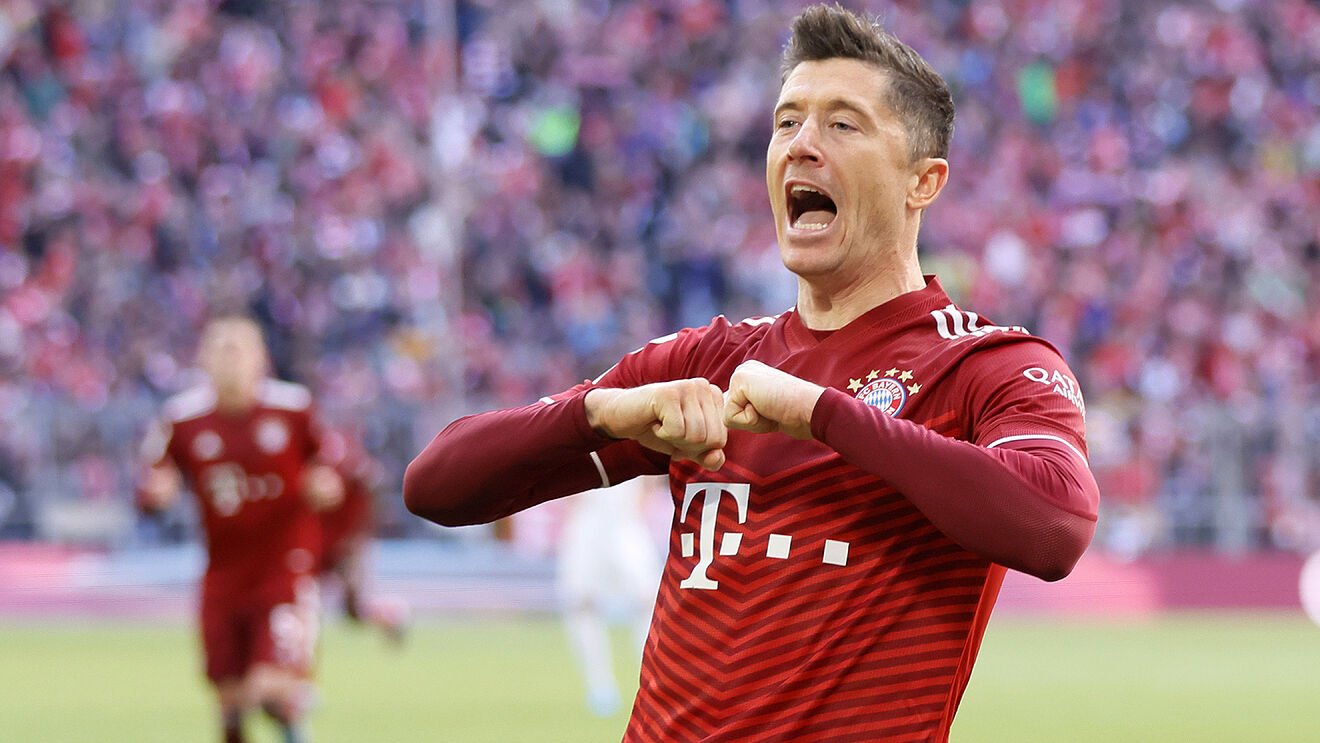 The Polish goal machine has publicly stated his desire to join the Blaugrana; Photo/MARCA

FC Barcelona has been struggling over the past few years. The legendary club has failed to contend let alone win any major titles. Barcelona has not won the La Liga in the past 3 seasons and UEFA Champions League in the past 8 seasons.

The departure of Lionel Messi surely felt like the downfall of the club. However, that is not the case.

The appointment of Xavi and the Catalonia side fueled by blooming youngsters and veterans has improved the club.

Barcelona can be competitive again with a few more signings to make them the perfect and complete side they used to be.

One such player who can make Barcelona great again is Robert Lewandowski. The Polish forward is rumored to be joining the Blaugrana.

We look at five reasons why Robert Lewandowski could be the perfect striker for FC Barcelona.

Xavi has already stated that he sees Ansu Fati as the primary center-forward of the club in the coming years. The transfer of Lewandowski to Barcelona makes perfect sense for both parties. Robert Lewandowski is 33 years old and has some years left in him, while Ansu Fati is just 19 years old.

The young Spaniard is very talented and would have been amongst the best youngsters if not for injuries.

The presence of an excellent and prolific striker like Lewandowski with such a stellar career will not just help the club in the near future, but also the youngster.

Fati will have a lot to learn alongside Lewandowski since the youngster is now fit and ready for the next season.

Proven career over the years

Robert Lewandowski is not just a “somebody” but is arguably amongst the top 3 strikers of the 21st century. Lewandowski has scored 509 goals and has 135 assists in 675 games throughout his career.

These stats are staggering and almost unachievable. The Polish striker came close to winning the Ballon D’or twice in the past few years. His excellent season in 2021-22 is only shadowed by Karim Benzema and Mohammad Salah. 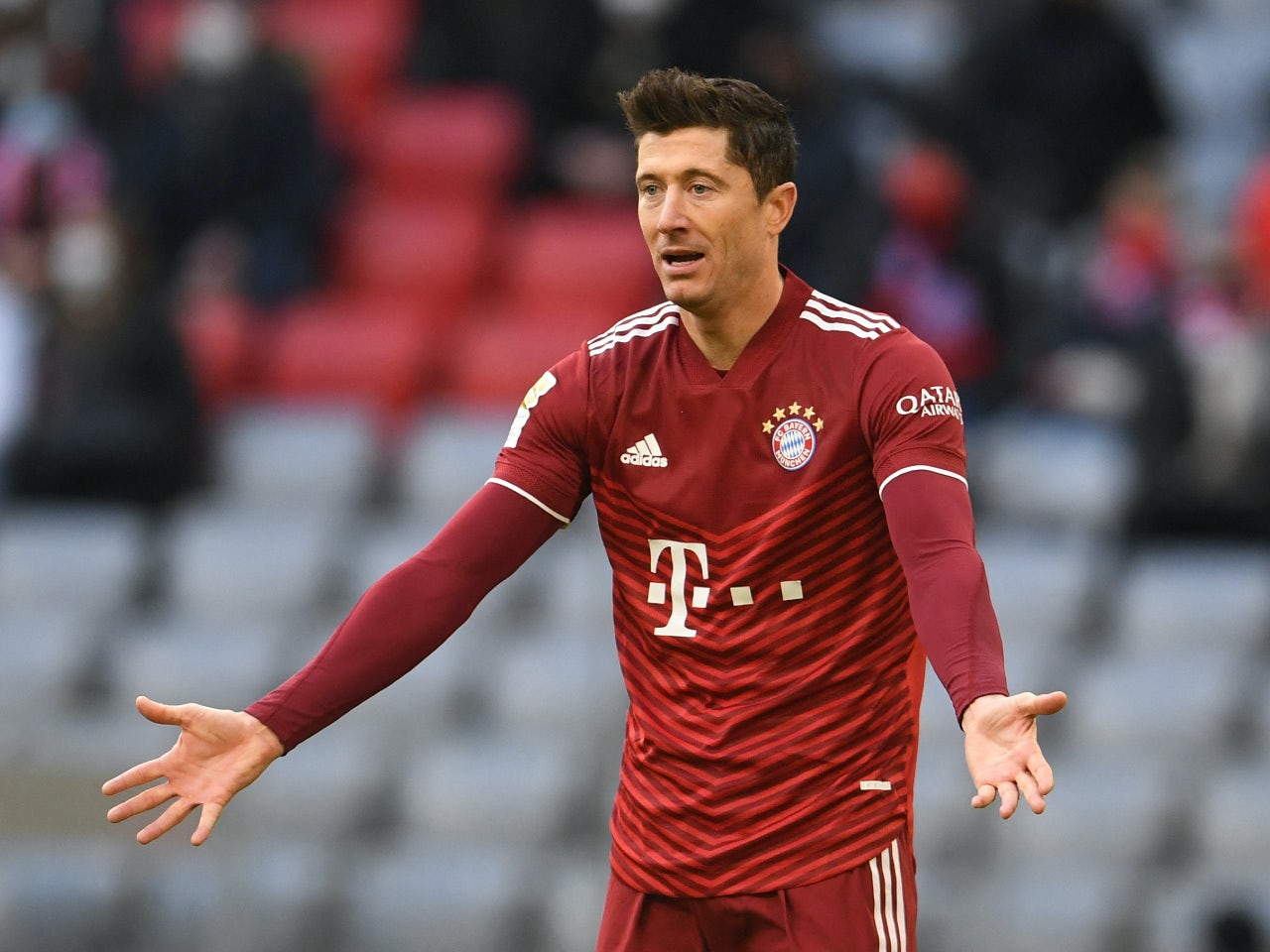 Many might claim that the Bundesliga is quite easier than other leagues. However, Lewandowski has done it with Poland and in the Champions League as well.

He is also on the Champions League’s top scorers list with 86 goals in 105 games. He also came close to beating Ronaldo’s record of most goals in a single UCL season (17) but fell short at the end.

The Bayern Munich star is also on the top scorer’s list for International football as well with 76 goals in 132 games for Poland throughout all competitions.

Absence of a leader at the club

Barcelona has had the likes of Puyol and Messi as leaders at the club. However, since Messi’s departure, no one as efficient as him has stepped up.

The likes of Pique, Alba, or Busquets can captain the team but there is an absence of a leader in the attacking ranks.

Aubameyang is a perfect example of instant impact at the Spanish club. Together with Lewandowski at the helm of the team, Barcelona can truly become a powerhouse again.

FC Barcelona had to let go of Messi solely because of the huge impending debt. The La Liga rules did not allow Barcelona to register any players, hence, forcing the club to lower the wages of the players.

However, Joan Laporta has improved the situation just in the nick of time.

The club just recently approved the sale of television rights and merchandising. This move provides the club with a lot of space and financial freedom. It seems that finally a big-name signing, one of the best players of our generation Robert Lewandowski will go to FC Barcelona as he in previous press conference has told off Bayern to let him leave this summer.

Heritage of legendary strikers at the club

The Spanish giants are renowned for their attacking brand of football and “tiki-taka”. The club has had many prolific and legendary forwards over the years. The likes of Johan Cruyff, Maradona, Zlatan, Samuel Eto, David Villa, Luis Suarez, and many more have graced the club.

Many talks about the legendary trio of MSN. However, with such a skilled midfield that Barcelona possesses, Lewandowski can easily make an instant impact.

The Polish forward can feast on the services from the likes of Pedri, Gavi, Alba, and Dembele (if he stays). In Dembele, Barcelona has the best assist-provider of the previous season. Him combining with Lewandowski would be crucial for the Blaugrana in the final third.