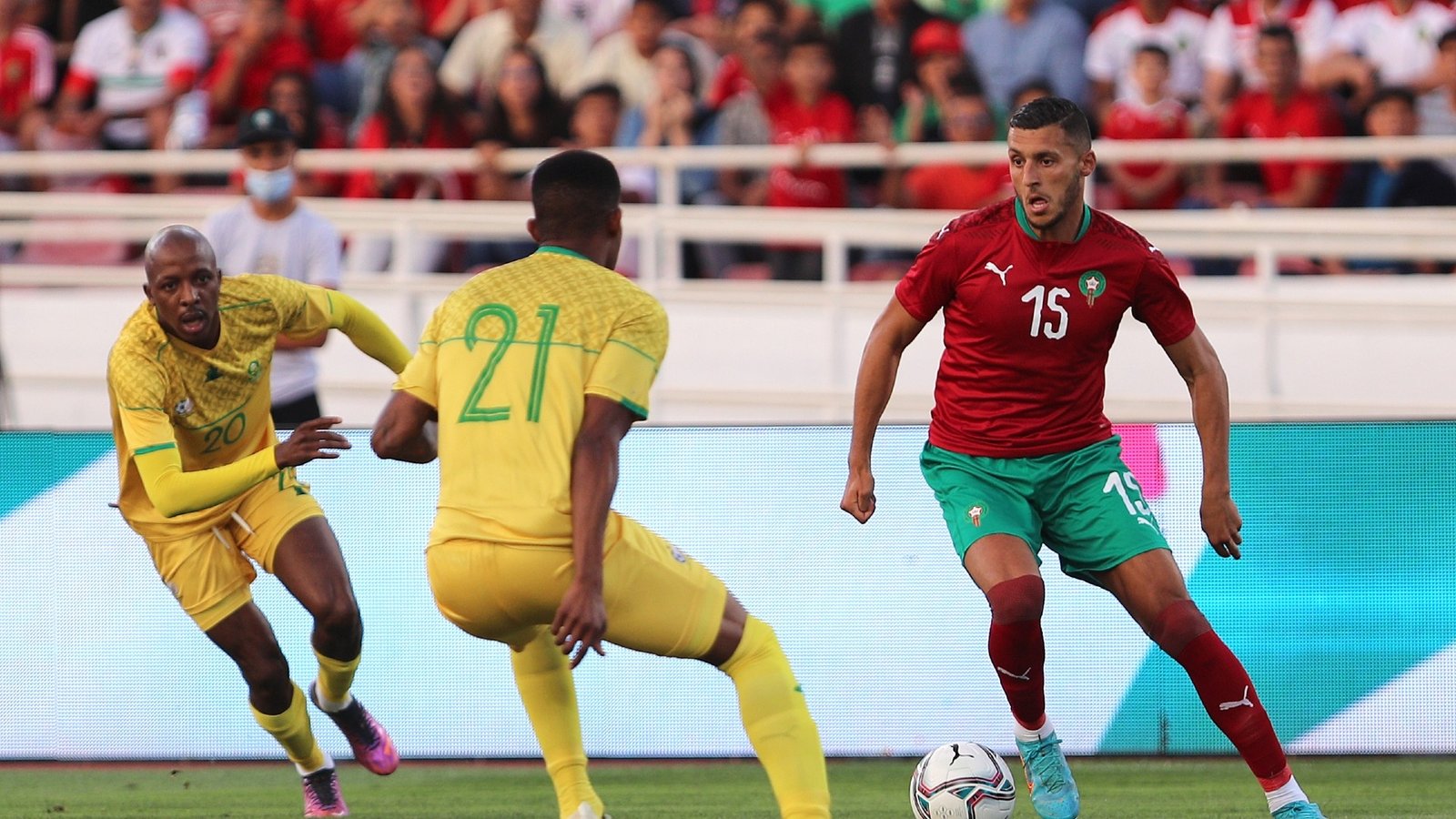 An 88th minute winner by substitute Ayob El Kaabi saw Morocco come from a goal down to beat South Africa 2-1 in an entertaining 2023 Africa Cup of Nations qualifier staged in Rabat on Thursday night.

Lyle Foster had broken the deadlock for South Africa in the eighth minute before Youssef En Nesyri levelled matters in the second half.

South Africa would have conceded more were it not for a man of the match performance from their goalkeeper and captain Ronwen Williams who made save after save to keep his side in the game.

Against the run of play, South Africa had broken the deadlock after eight minutes when Foster struck low past the keeper after being played through by a defense splitting pass from Sphephelo Sithole.

Bafana Bafana were delighted by the start but had to contend with a flurry of attacks from Morocco which kept keeper Williams on his feet, and hands.

The shot stopper made two brilliant saves in succession after the quarter-hour mark to deny Youssef En Nesyri. The keeper first made a point blank save to parry away his strong header from a cross on the left before making a flying save to deny the striker’s curling left footed effort.

Williams was called into action again in the 34th minute making another important save, this time denying Ilias Chair with a smart low save after he drove in to the edge of the box from the left.

The home side had another glorious opportunity when Tissoudali headed down the ball for Selim Amallah inside the box but the winger’s effort on the volley was awry and over.

In the second minute of added time, Williams made another vital block to deny Achraf Hakimi who had pulled the trigger with a well taken shot from the right.

In the second half, Morocco continued with their pressure and Williams was finally breached five minutes after the restart when En Nesyri headed home from close range.

Williams made another brilliant save in the 76th minute, this time adjusting his body superbly to spring to his right and punch away a header from substitute Ayoub El Kaabi.

From the resultant set-piece, South Africa defended well and launched a counter, with Percy Tau setting up Foster for his second, but he couldn’t wrap up a good shooting technique, the ball flying over. Tau had another quick chance off a similar counter but this time he took the responsibility himself, shooting ay over the bar.

El Kaabi finally got his goal with two minutes of regulation time to play as he swung home a volley from inside the six-yard box off Amine Harit’s cross from the left. 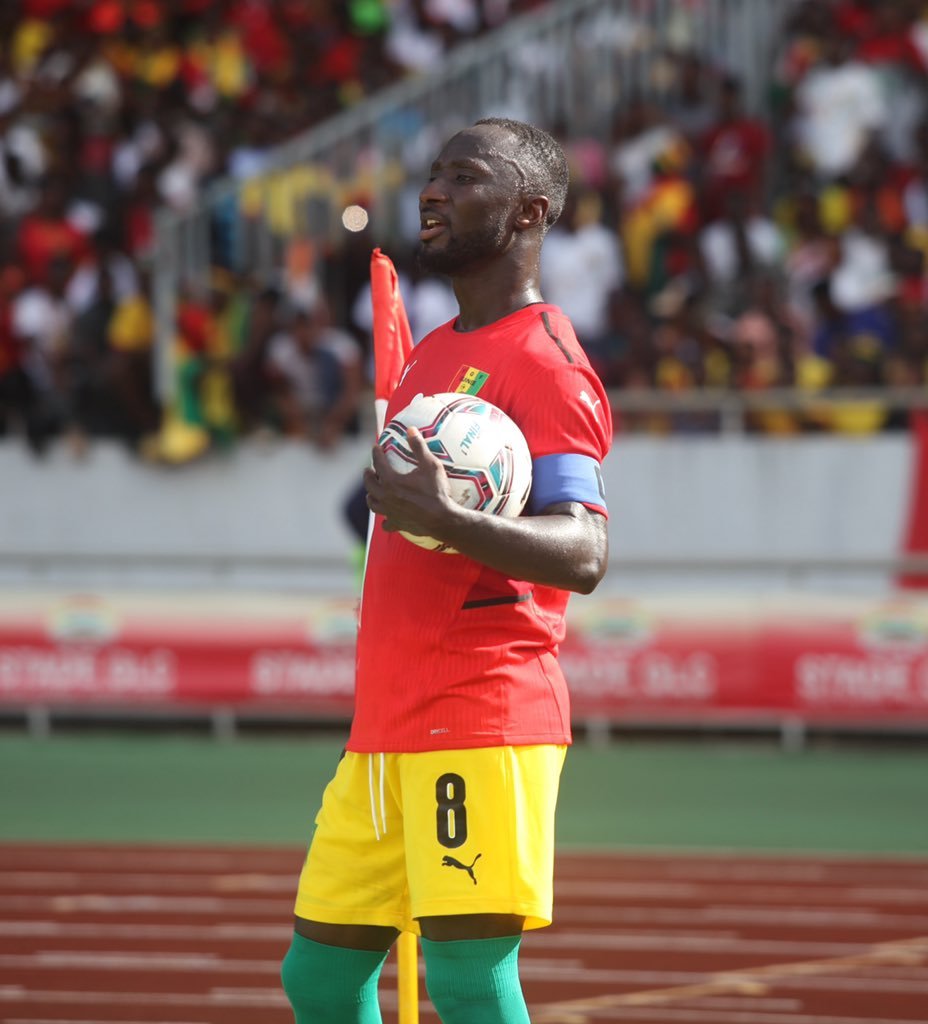 Naby Keita in action for Guinea

The game seemed to be heading for a draw until Keita struck the winner for the home side, earning a well-deserved win after putting in the pressure and looking more hungry.

With the victory, Guinea moved to third in the standings below Malawi, with all teams in the group sitting on three points.

Both sides had some chances in the opening half. Keita had a go at goal in the 27th minute when he stretched out his feet to connect to a cross from the right but it went wide.

In the 34th minute, midfielder Amadou Diawara had a chance for Guinea when he rose at the back post to connect to a corner, but he headed just wide.

At the tail end of the first half, Malawi had a chance when Khuda Muyaba broke away on the right and into the box, but the effort was blocked by the hawk-eyed Guinean keeper.

It remained a close encounter in the second half. The best chance fell on Guinea, with Serhou Guirassy missing a golden opportunity as he slashed a shot just wide off a cross from the left two minutes after the restart.

Substitute Ilaix Moriba also had a chance with an 85th-minute freekick from range, but he struck it inches over the bar.

The late drive bore fruit, with Kwita sending the stadium into a frenzy with his late winner.