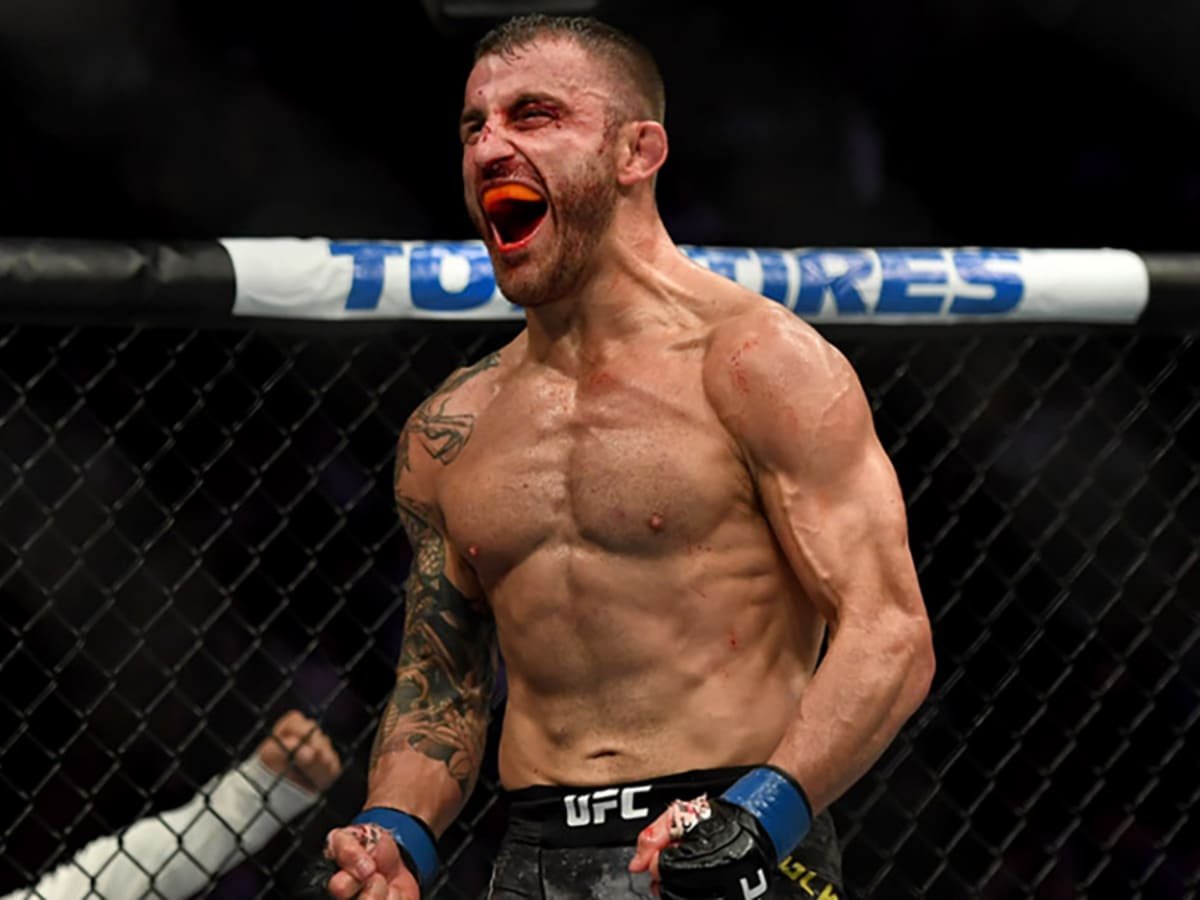 The Ultimate Fighting Championship (UFC) has recently been gaining influence worldwide. In large numbers, people are turning up at UFC events to watch the fighters battle it out in the ring.

UFC has held over 600 events since it was started in 1993. Fans have seen some of the best fighters over the years at UFC.

This article will look at the top ten best UFC fighters.

Jon Jones is a big name in the Ultimate Fighting Championship. He is undoubted the best fighter to ever compete in the octagon.

Jones is ridiculously long and tall for the light heavyweight division. The American star knows how to use his size to decimate his opponents in the ring. It seems there is nothing that Jon Jones can’t do in the octagon.

He is considered the best because he used his elite skills to beat nine fighters with major titles in the industry. Jones’ CV is the best in the octagon ring.

George St-Pierre is one of the greatest fighters to ever compete in the octagon ring. The Canadian former professional martial arts expert knew how to use his unreal athleticism with technical mastery. He is a professional in boxing, martial arts, wrestling and karate. 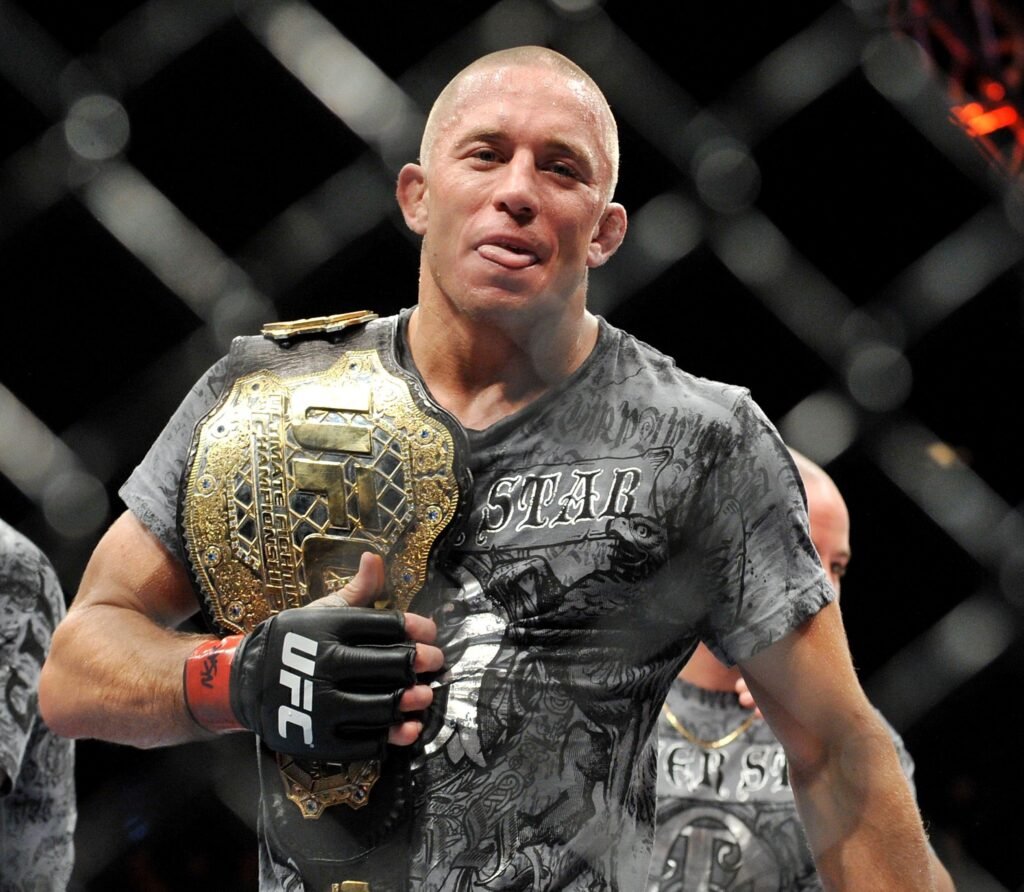 George is undoubtedly the greatest competitor in welterweight history. He is a two-division champion in the Ultimate Fighting Championship. Jones won titles in the welterweight and middleweight divisions.

Anderson Silva is the greatest striker to ever fight in the UFC ring. The Brazilian is likely to go down in history as the greatest MMA fighter from Brazil. He has underrated power and is a sniper in his strikes. Anderson’s defence is also unbelievable due to his unreal reflexes.

Anderson has a Mike Tyson aura, as shown by his fighting ability. He has a chin that can take serious damage to an opponent. The UFC star has defeated former champions in two divisions.

Kamaru Usman is one of the complete fighters to compete in the octagon. He is the current welterweight champion.

The Nigerian-born won the title in 2019 and has successfully defended it five times. The fact that Kamaru Usman has evolved over the years impresses many of his fans. He might end up being the greatest fighter UFC has ever seen.

Demetrious Johnson is one of the best MMA stars to ever compete as a flyweight. Johnson is absurdly fast at striking and defending. He is also technically proficient and has a great fighting IQ.

He spent seven years in UFC and was nearly a perfect fighter.

Khabib Nurmagomedov defeated many of the best competitors in the UFC lightweight rankings. The former mixed martial arts expert is the first Muslim to win a UFC title.

Khabib was the longest-reigning UFC champion, holding the title between April 2018 and March 2021. He never lost any match and finished his career unbeaten at 29-0.

The Russian international is the best 155-pounder ever. He used a far from flashy workman style to dominate his opponents in the ring.

Israel Adesanya is likely the heir to Anderson Silva as the standard-bearer at 185 pounds. The Nigerian-born mixed martial arts expert has never lost a fight in his over ten first fights in the UFC as a middleweight. He rarely lost around in many of those matchups.

Israel is one of the best strikers in the UFC. The 32 years old has multiple kickboxing, boxing and martial arts championships.

Stipe Miocic is undoubtedly the greatest UFC heavyweight that has ever lived. He is a former two-time UFC Heavyweight champion. He is currently competing in the Heavyweight division in the UFC.

Daniel Cormier is, without a doubt, a top-five fighter in two different divisions. The legendary fighter was the first UFC star to defend championship belts in two weight classes.

Daniel spent seven years at UFC before retiring as one of the greats. He is currently a commentator for the UFC.

Alexander Volkanovski is an Australian mixed martial arts expert. He is currently competing in the Featherweight division for the UFC, where he is the reigning champion.

He has a black belt in Brazilian Jiu-Jitsu. The Australian is one of the most feared fighters in the Featherweight division.