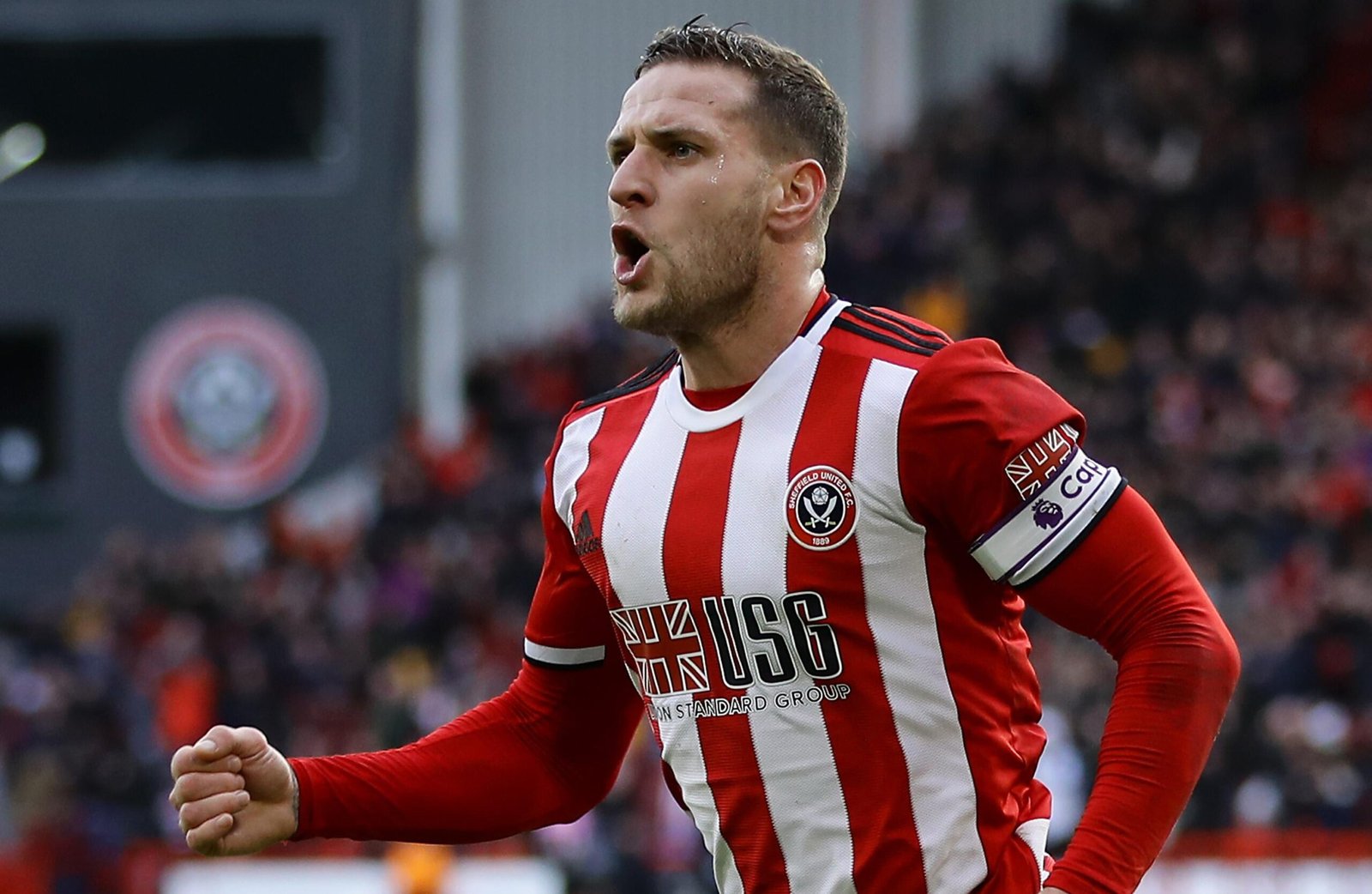 Since its inception in 2004-05, the EFL Championship has been an aggressive, physically demanding, and drama-filled league.

In the EFL Championship , players from various backgrounds have scored goals, though only a few have done so constantly enough to secure a spot in the league’s all-time goal scoring charts. 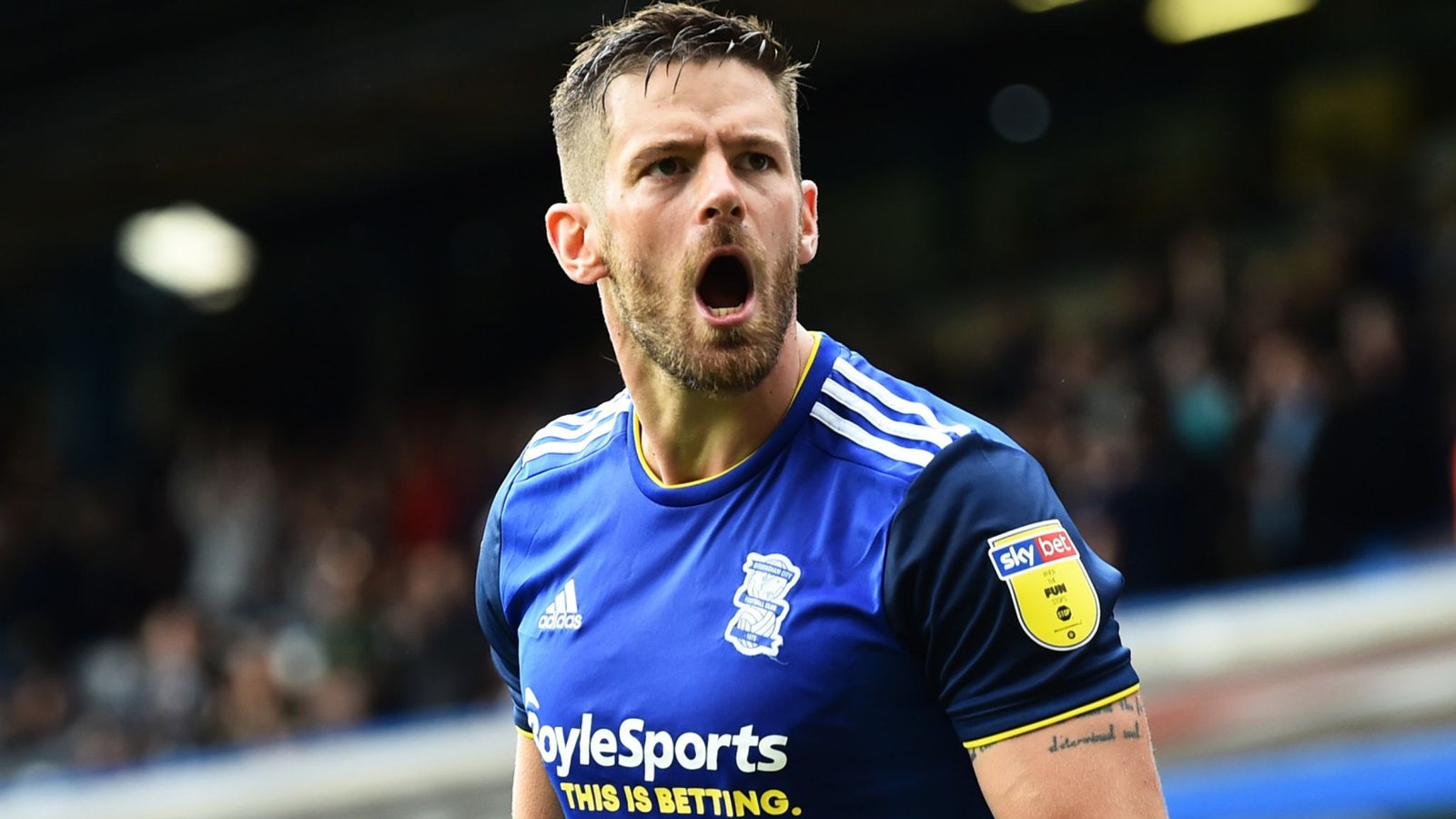 Clubs compete not only for the title but also for the commitment to Premier League promotion. Add the promotion playoffs for teams finishing third to sixth, and you have an action-packed season every year.

Teams put together a mix of veterans and some of the game’s biggest rising stars to find the right lineup balance for the 46-game season.

The league features 24 teams, with the top two earning automatic qualification to the top tier. The playoffs determine the final promoted candidate.

He played in the Championship for most of his career (13 seasons), scoring 90 goals in 402 games.

The retired of Ireland international found his scoring boots in the Championship, scoring 93 goals in 329 games for Sheffield Wednesday, Sunderland AFC, Ipswich Town, Newcastle United, and Nottingham Forest over 12 seasons.

He last played for his hometown, Watford FC, before retiring from the game. 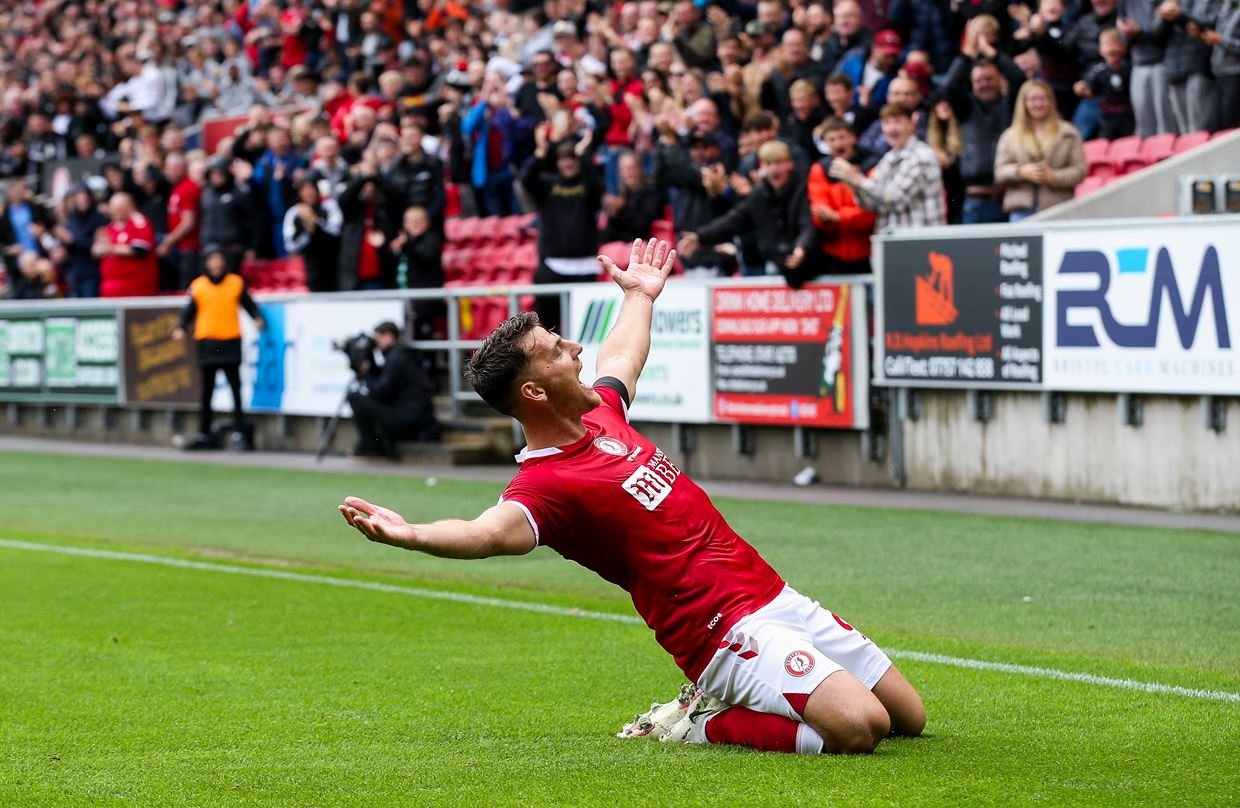 Martin has scored 109 goals in 423 games across 16 seasons in the second division. He is now with Bristol City and will be looking to move up the list soon. Last season, the English striker scored 12 goals in the Championship.

Throughout his career, Lewis Grabban has represented both England and Scotland. He is presently with Nottingham Forest, who won the playoffs against Huddersfield Town to gain promotion to the Premier League.

Grabban spent time in the Championship with eight clubs, including Crystal Palace, Norwich, Milwall, Bournemouth, Norwich, Aston Villa and Sunderland. Throughout 13 Championship seasons, he has scored 112 goals in 283 games.

Jordan Rodes, an Englishman, is leading the line for Huddersfield, with whom he is on the verge of promotion to the Premier League this season.

He started his career with Ipswich, then moved to Blackburn Rovers, Sheffield Middlesbrough, and Norwich City. He has 118 goals in 347 games in the second division.

Ross McCormack, who was once the leading Championship goalscorer, is now third on the list with 120 goals in 333 appearances for five different clubs.

After beginning his career in Scotland with Rangers FC and Motherwell FC, he moved to Cardiff. Leeds United signed him in 2012, and he spent four seasons there before moving on to Fulham for two years.

He joined Aston Villa in 2016 and then spent a season on loan at Nottingham Forest. He is currently playing for Aldershot Town FC in the English fifth division. 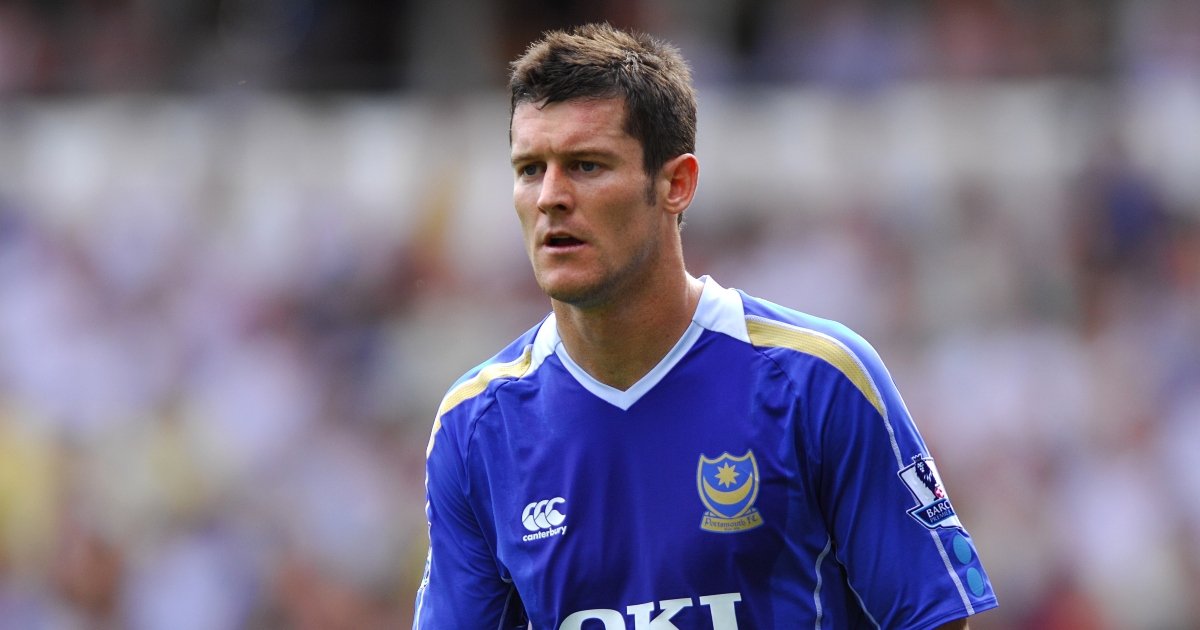 David Nugent began his career with Bury in 2002 before moving to Preston North End. Portsmouth then signed him in 2007, where he stayed until 2011 – while also spending a season on loan at Burnley in 2009-10.

He then played for Derby County for two years before joining Preston North End.

Nugent ranks second in the Championship in goalscoring, with 121 in 451 appearances. He is now a free agent, having left Preston at the end of the 2021-22 season.

Billy Sharp is  the Championship’s all-time leading goalscorer as well last season. When he scored his 122nd goal against Peterborough, it propelled him ahead of the competition’s former leader, David Nugent.

At the end of the 2021-22 season, he had 128 goals in 361 games for six clubs, including Leeds United, Nottingham Forest, Doncaster Rovers, Reading FC, and Southampton FC.