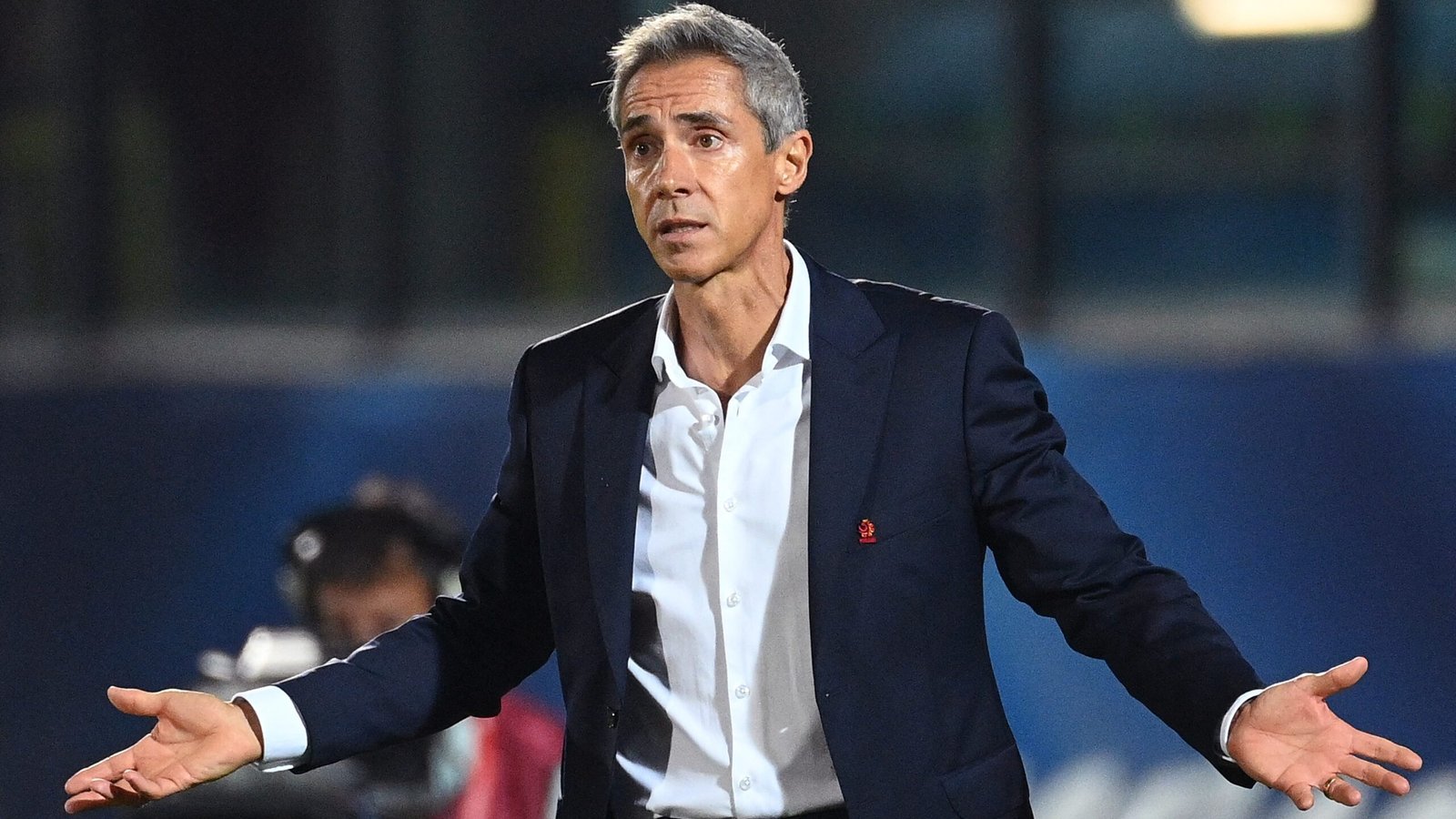 Mohamed Salah’s Egypt national team will have a third coach in less than four months with Portuguese trainer Paulo Sousa said to be headed to Egypt to complete talks on a possible take over of the Pharaohs.

The national team head coach’s role is currently vancant after Ehab Galal was fired just after the team lost 2-0 to Ethiopia in a 2023 Africa Cup of Nations qualifier and 4-1 against South Korea in a friendly match.

Ehab had just taken charge from Carlos Queiroz, with the former Manchester United assistant coach having been fired after the team failed to make it to the FIFA World Cup in 2022 with a loss to Senegal.

Sousa has now emerged as a front runner to take over the hot seat and guide Egypt through the next phase of 2023 AFCON qualifiers in September. The 51-year-old Portuguese coach has had a long managerial career, which saw him coach several clubs across Europe, Asia, and South America.

After a playing career, which saw Sousa play for the likes of Portuguese giants Benfica & Sporting, Serie A outfits Juventus, Inter, and Parma, Borussia Dortmund, Panathinaikos, and Espanyol, he hung up his boots in 2002.

In 2017, Sousa took the head coach position at Chinese side TJ Quanjian, before leaving a year later to coach French side Bordeaux, and then the Polish national team in 2021.

With Poland, Sousa stayed for just one year in which he guided the team in the Euro 2020, before leaving his position just a year later to coach Brazilian giants Flamengo, where he lasted just 32 games.

His managerial honours include the double in Hungary and the league titles with FC Basel and Maccabi Tel Aviv.

Meanwhile, the top sides in Egypt seem to be going Portuguese with leading club Al Ahly also set to hire a coach from Portugal after the resignation of Pitso Mosimane early this month. Mosimane left the club shortly after the CAF Champions League final where his team lost to Wydad Athletic Club. 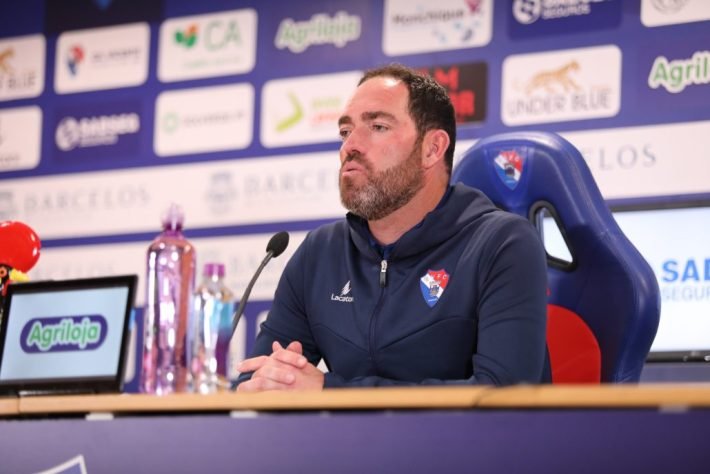 Ricardo Soares, rumoured to be headed to Al Ahly

And now, Ahly are set to hire Ricardo Soares who has already resigned from his role in his country with top tier club Gil Vicente. The 47-year-old agreed to coach the Cairo giants on a two-year deal which will see him earn around Sh186mn per season.

According to local reports, Soares also decided to pay the release clause with Gil Vicente from his own pocket, valued at Sh31mn to complete his move.

A statement from the club stated that Soares will leave the club alongside four of his staff members, namely Maurício Vaz, Raúl Faria, Pedro Lobo, and Pedro Guimarães, who are also expected to join Al Ahly.

Ahly are currently seeking an Egyptian double with a race for both the league title and the Egyptian Cup. They are third in the league with 44 points, four behind leaders Zamalek, but the latter have played three more matches.

They have also progressed to the semis of the Egyptian Cup.