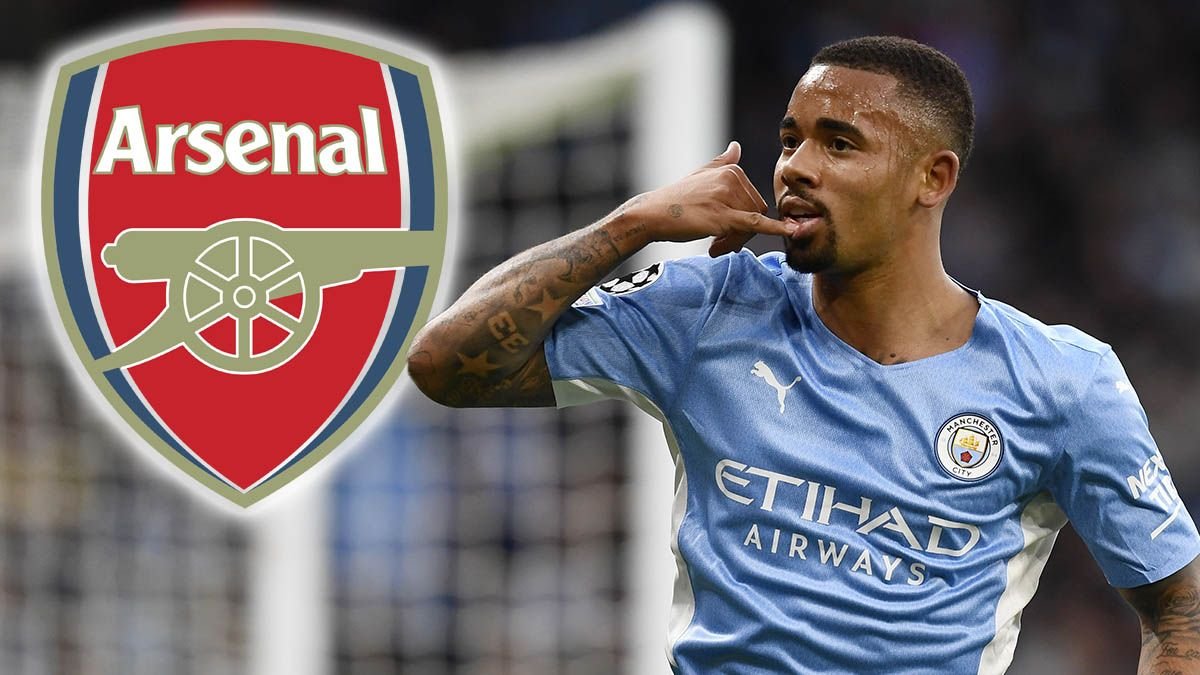 European clubs are busy signing players this summer. Some of the big names who have moved from one club to another this summer are Erling Haaland, Darwin Nunez and Kalvin Phillips.

Arsenal is one of the top European teams who are busy signing players this summer. According to the latest reports, Arsenal and Manchester City have agreed on Gabriel Jesus transfer.

Manchester City was ready to release Gabriel Jesus this summer after the arrival of Erling Haaland from Borussia Dortmund. Haaland will play Jesus’ position at the attack next season; hence the Cytizens were willing to sell the Brazilian.

It seems Mikel Arteta will add Gabriel Jesus to his striking force next season after Manchester City and Arsenal agreed on his transfer. The Athletic reports that the Gunners will pay Manchester City 45 million euros for Gabriel Jesus’ transfer after the two clubs reach an agreement. 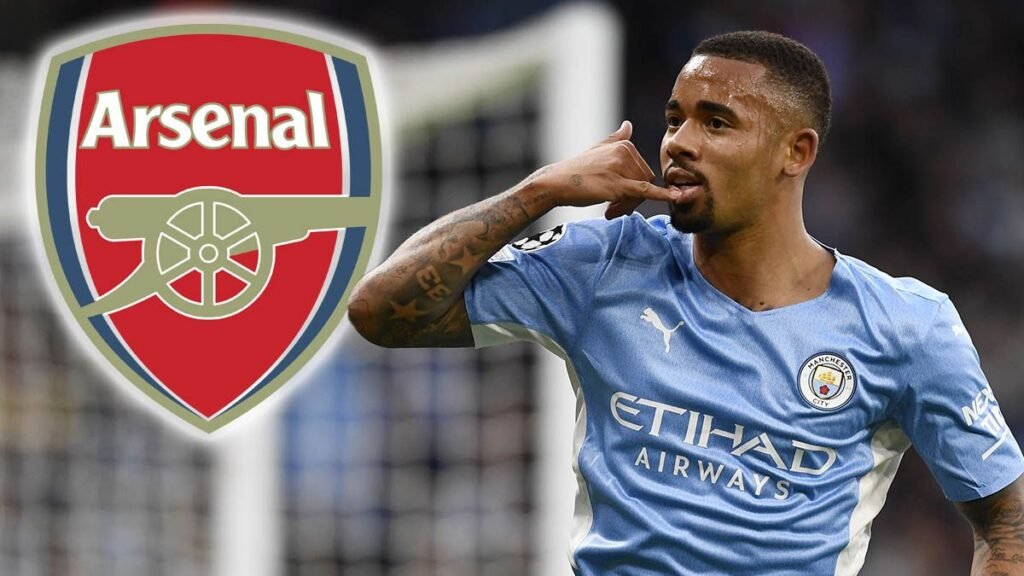 Tottenham Hotspurs and Chelsea were also following on Gabriel Jesus, but it seems they will start focusing on another signing. Fabrizio Romano and the Daily Mail have confirmed that Gabriel Jesus will join Arsenal in a few days.

Gabriel Jesus to Arsenal is not fully done as the Brazilian and the Gunners are now agreeing on personal terms. The center forward will then move to London to do his medics ahead of his move.

Arsenal have been very busy during this summer transfer window. The Gunners have already signed Fabio Vieira and Marquinhos. Matt Turner has also joined Arsenal in a move that was already public in February this year.

Arsenal also plans to bring in Leeds striker Raphinha and Lisandro Martinez after winding up with Gabriel Jesus’ transfer. However, the London club faces stiff competition in signing Raphinha from Leeds United. Other top English Premier League clubs are also following up on the attacker.

Manchester United are also in talks with Ajax for Lisandro Martinez, which means Arsenal will have to negotiate faster before the Red Devils sign the youngster.

Arsenal have already lost one of their key players this summer, Alexandre Lacazette. The Frenchman has moved back to his country, where he has joined Olympique Lyon. Arsenal also lost Pierre-Emerick Aubameyang to FC Barcelona in January. 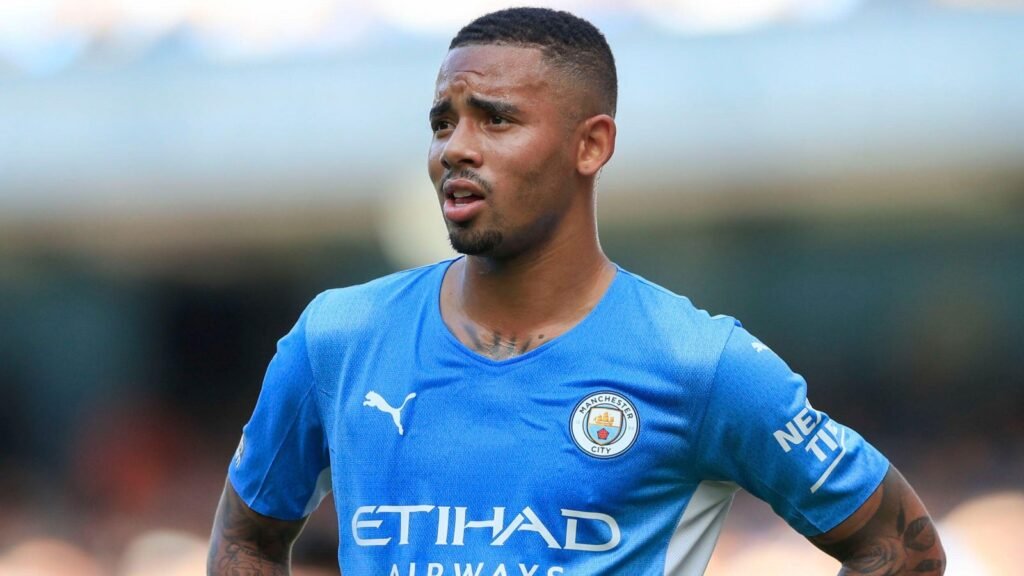