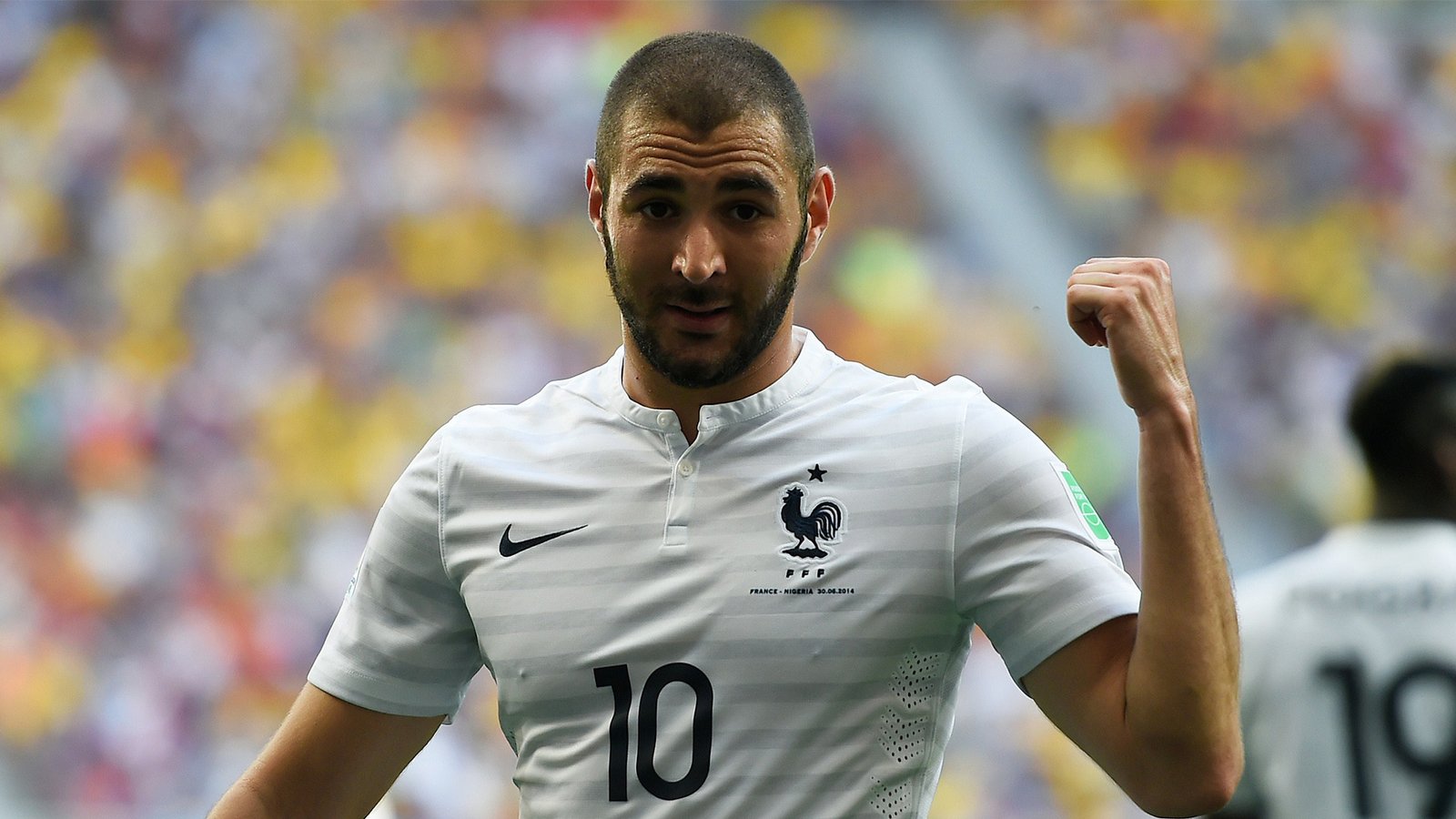 It’s no longer news that France’s footballers and the national team have abundant talent in almost every unit.

Some of the greatest players to ever play the beautiful game have come from France, including Zinedine Zidane, Mitchell Platini and Thierry Henry, to name a few.

Even now, French footballers dominate European football. It only demonstrates how good they are as individuals and as a team. However, based on current form, we will look at 5 of the best French soccer players in the world right now. 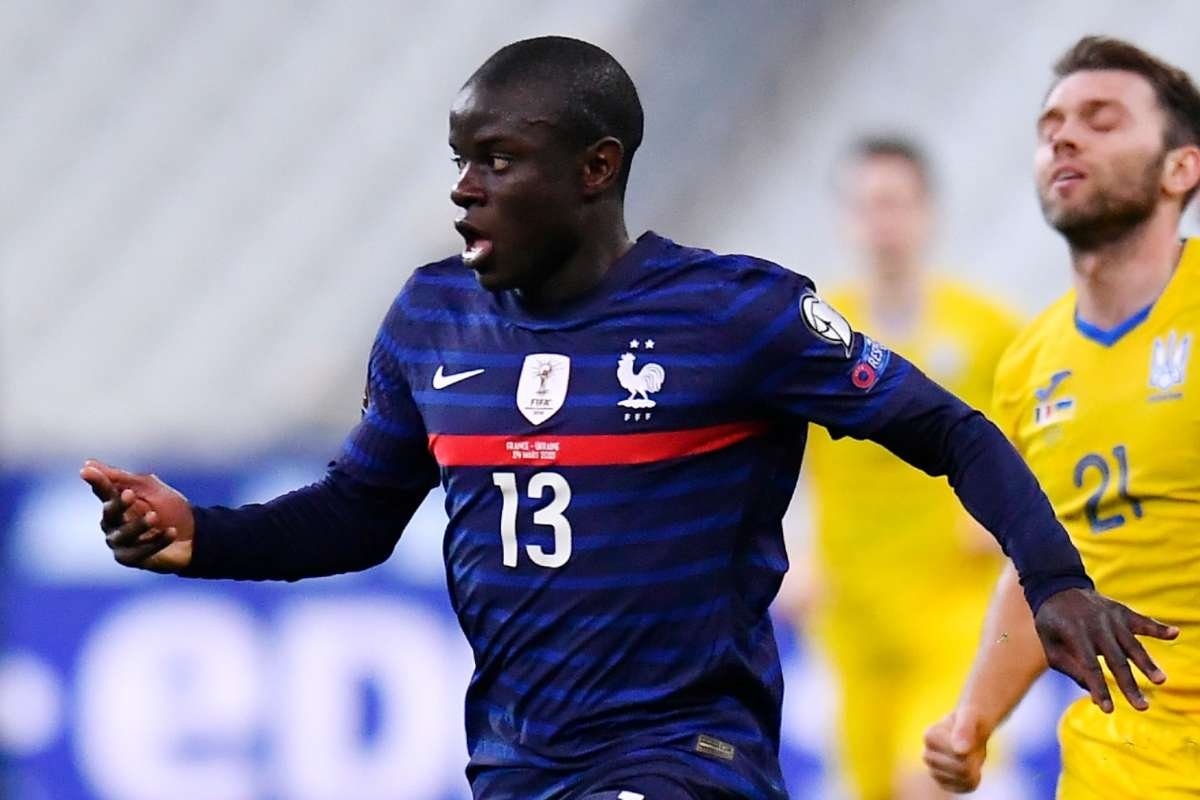 Many consider Ngolo Kante one of the world’s greatest midfielders, and he is crucial to his club and his country.

The 30-year-old French footballer is not identified for scoring many goals, but his extra effort on and off the ball makes him a midfield force to be reckoned with.

Kante’s season has been no different, as he has been crucial for Chelsea in the midfield, appearing in 19 Premier League games, scoring two goals, and providing five assists.

Giroud, undoubtedly one of the most underappreciated strikers of his generation, continues to deliver in front of goal for every club he tends to play for,

The French footballer, also known as a target man, possesses a unique combination of strength, technicality, and consistency on both feet. As a result, he is a top-class striker for both club and country.

The 35-year-old striker is presently the top scorer for his Italian club, AC Milan, in all competitions, with 14 goals,

RB Leipzig’s Christopher Nkunku is another French player who has recently shone. This season, the 24-year-old has been a realisation, and he is one of the brightest French players in Europe in terms of goal accomplishments.

Nkunku has so far scored 35 goals and provided 19 assists throughout all competitions. In the Bundesliga, he has 20 goals and nine assists; in the DFB Pokal, he has four goals and two assists.

His excellent form recently earned him his first call-up to the French football national team, demonstrating how good he has been this season. 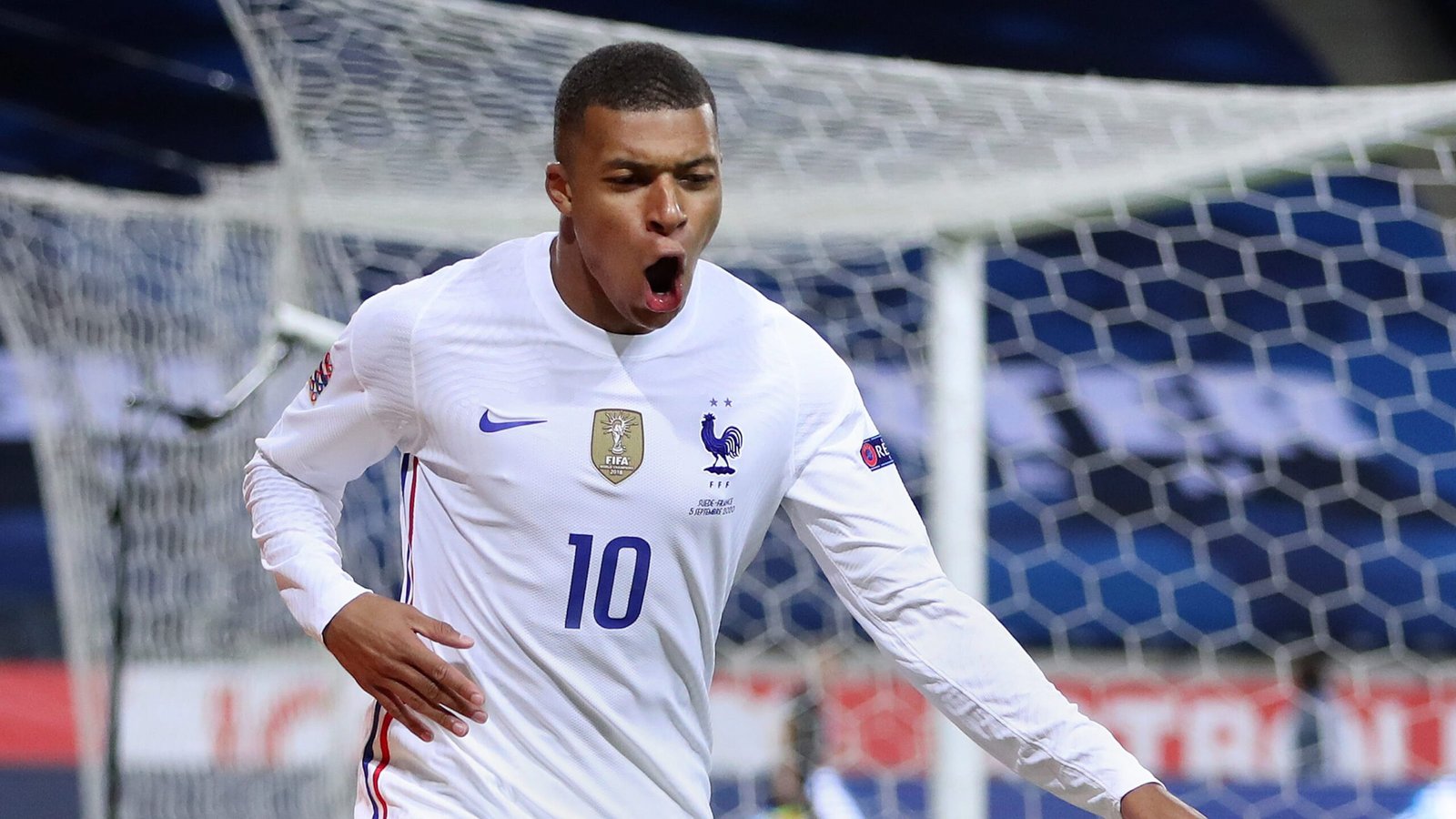 PSG forward Kylian Mbappe is next on the list, as he keeps proving to be one of the best players in the world. The French international is a fast and naturally talented winger with a keen eye for goal and the ability to score with both feet.

He finished ninth in the prestigious Ballon d’Or rankings last year and has everything within place to win the award one day.

Mbappe has scored 41 goals and provided 26 assists in all competitions for his club and country this season.

Finally, a list of the best French footballers would be incomplete without mentioning Real Madrid striker Karim Benzema, who has been in blistering form in front of goal this season.

At 34, the Frenchman continues to thrive and persists in scoring goals for his club and his country.

This season, Benzema is the highest scorer contribution of any French player in Europe, with a total of 42 goals and 16 assists throughout all competitions. In World Cup qualifiers, he has three goals and one assist for France.

He currently leads the Spanish La Liga goal-scoring chart with 27 goals after 32 games and is vying for the Ballon d’Or.