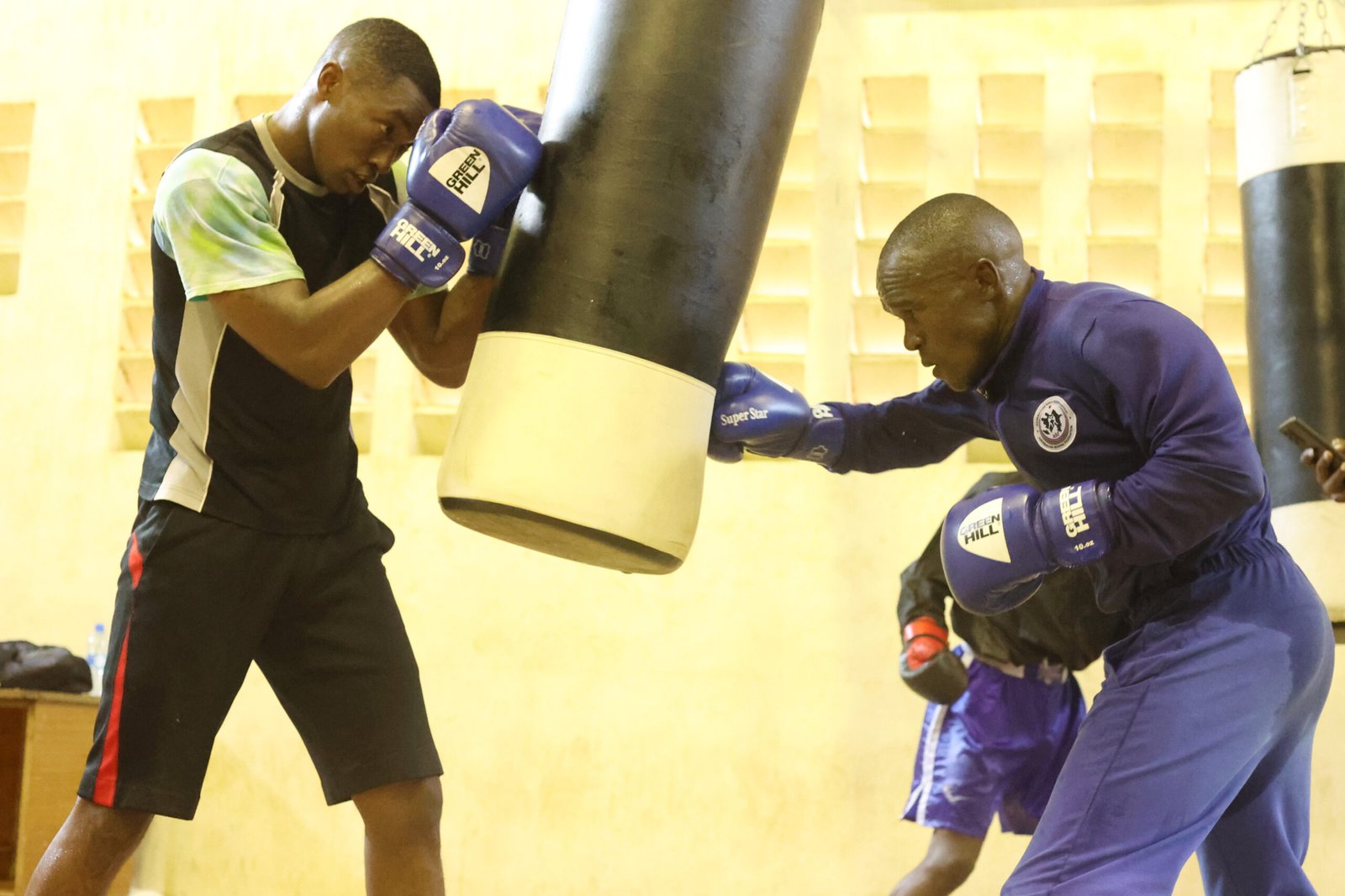 Kenya’s four boxers at the Commonwealth Games in Birmingham next month will be looking towards adding the medal haul, with the team now in its second week of residential training.

National team head coach Benjamin Musa says he is optimistic that the four pugilists can land punches on medals having shown promise and hunder in training so far.

“This is the first time that we are going to the Commonwealth Games with equal hopes on both the men and women competitions because we have taken part in various international tournaments that that have given our ladies exposure and has improved their general performance,” said the coach.

The tactician says the experience picked over the last two international tournaments the team has been will be massive for them to charge for medals. 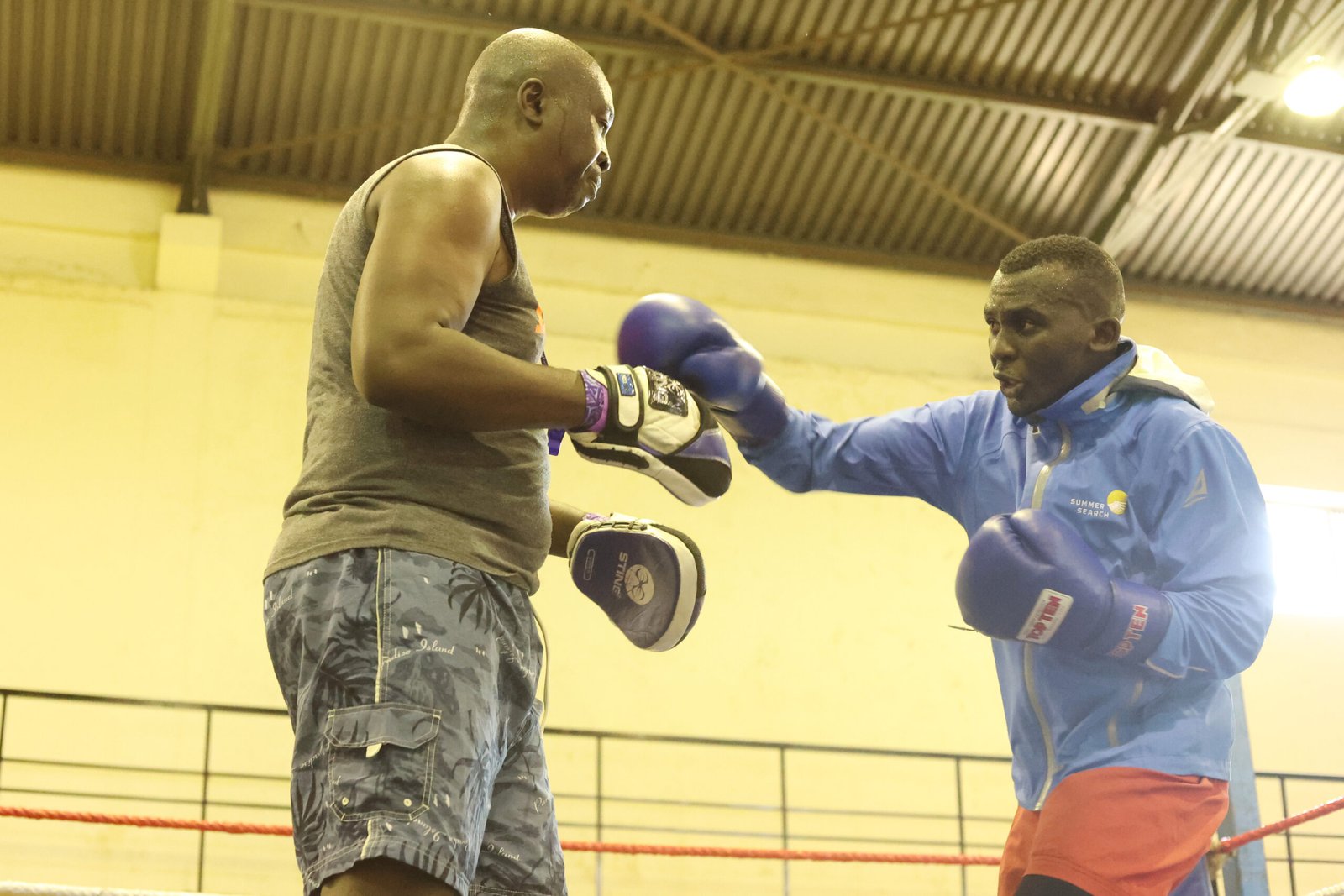 “If you look at their history in performance, they have not been at this improved level, and after the women world championships last month, they improved a lot. I expect the same for both the men and the women – an improved performance,” he added.

The team has been training at the Moi Sports Centre Kasarani which has been fitted with boxing equipment to ease the team’s preparations.

“We are looking for an opportunity for one final exposure for the boxers. We have rectified our mistakes and we want to see how the boxers will perform after this,” concluded the coach.

Elizabeth Andiego will be one of the boxers in Birmingham and this will be the second time she is boxing at the Commonwealth Games having competed in Glasgow in 2014. 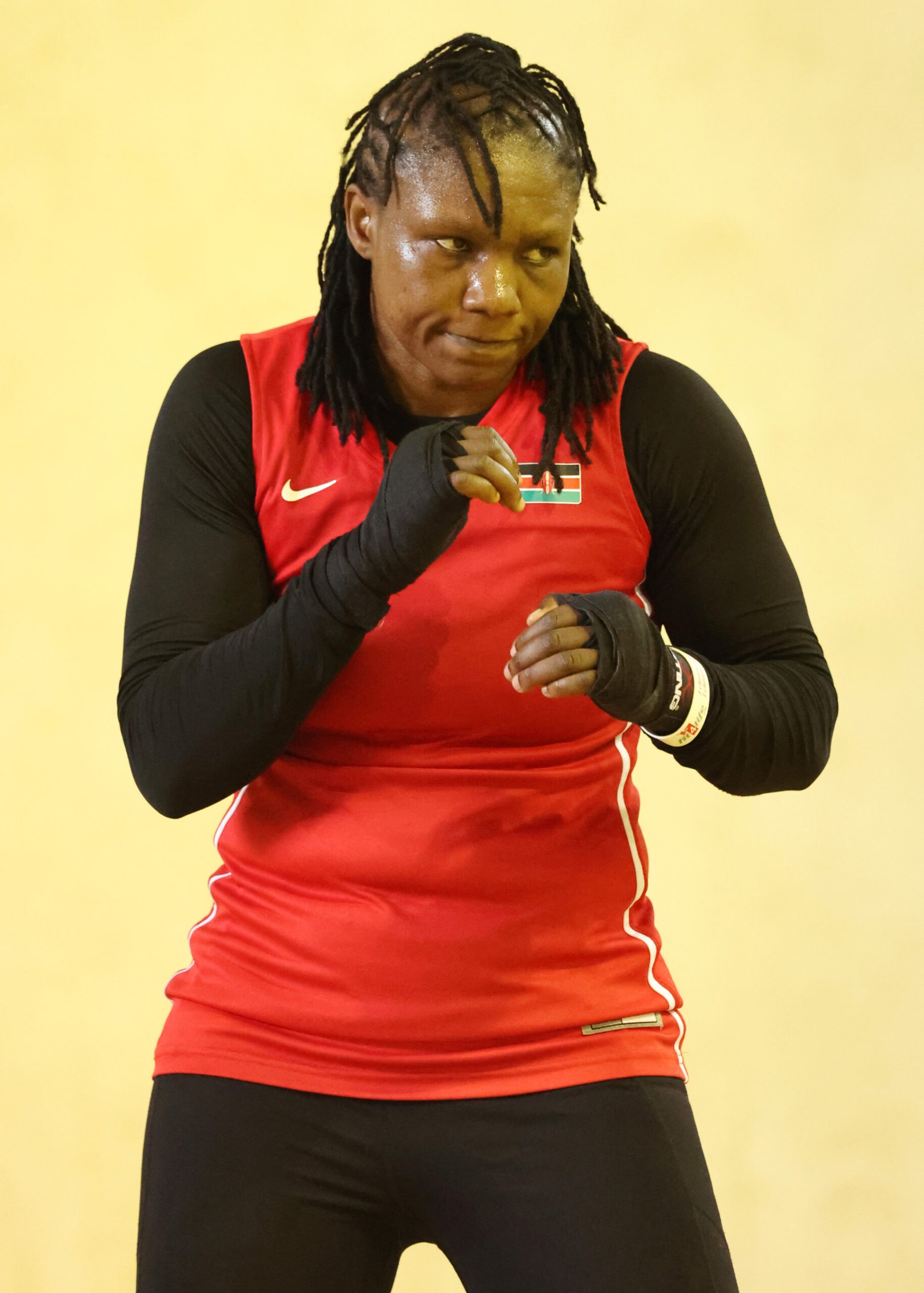 Elizabeth Andiego during training at the Kasarani Stadium

“I missed the 2018 edition because of an accident that left me with broken legs. I’m fully recovered and looking forward to the competition. I played at the Olympics, and what is remaining now is to get a medal,” she said.

Defence Forces pugilist Nick Okoth will once again skipper the side as he prepares for his second Commonwealth Games appearance as well. Okoth’s experience is massive, having also competed in two Olympic Games in Rio and Tokyo.

“We are quite a number of boxers in camp and the coach is looking at everyone. There is no hiding place. He has no pressure, the coach is very active, he is talking to everyone and looking at everyone. We are now like kids in school who are graduating to the next class. You will find there are those that run to class to grab the best desks and chairs. That is the race we are in now,” observed the captain. 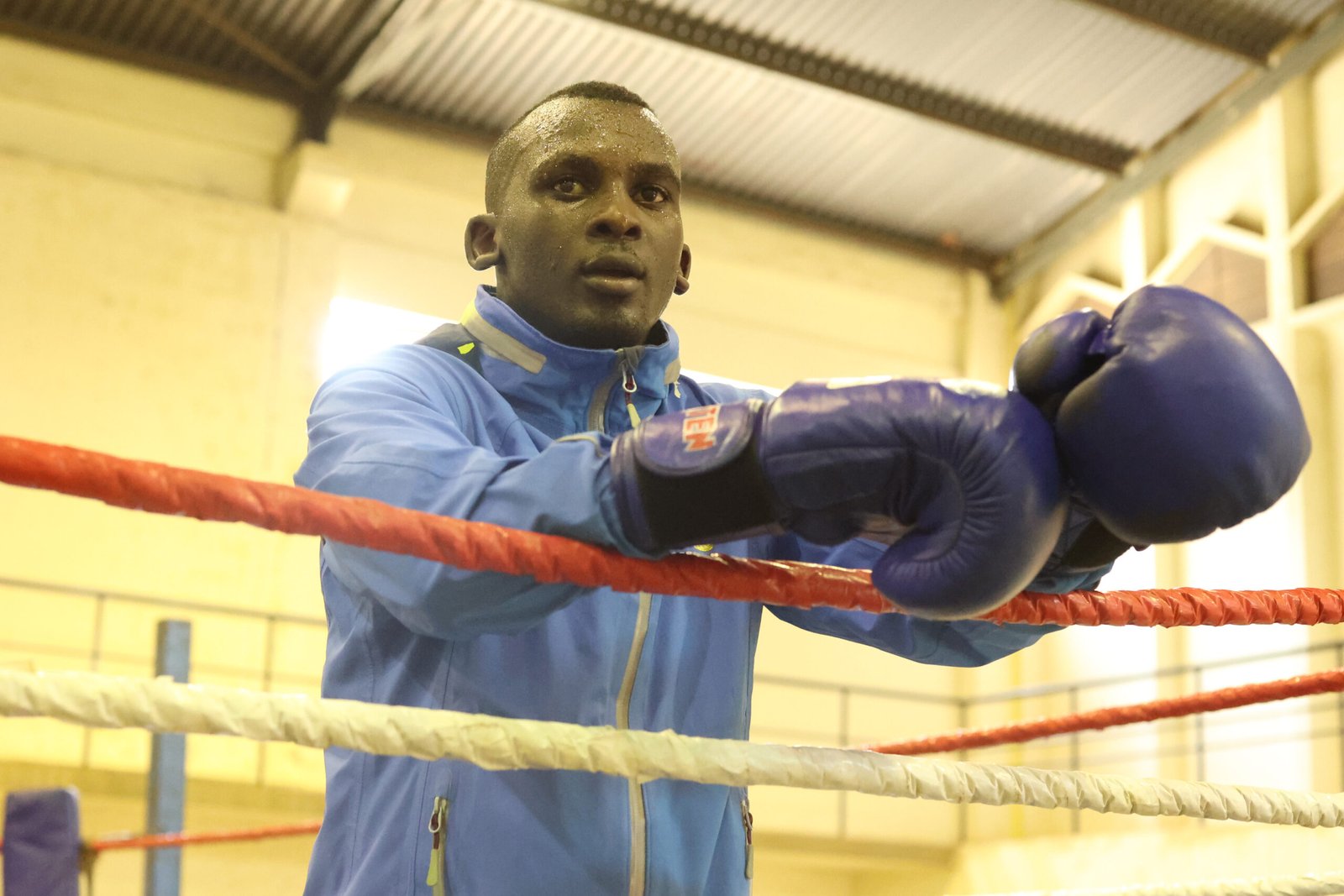 The Commonwealth Games are scheduled to start next weekend.