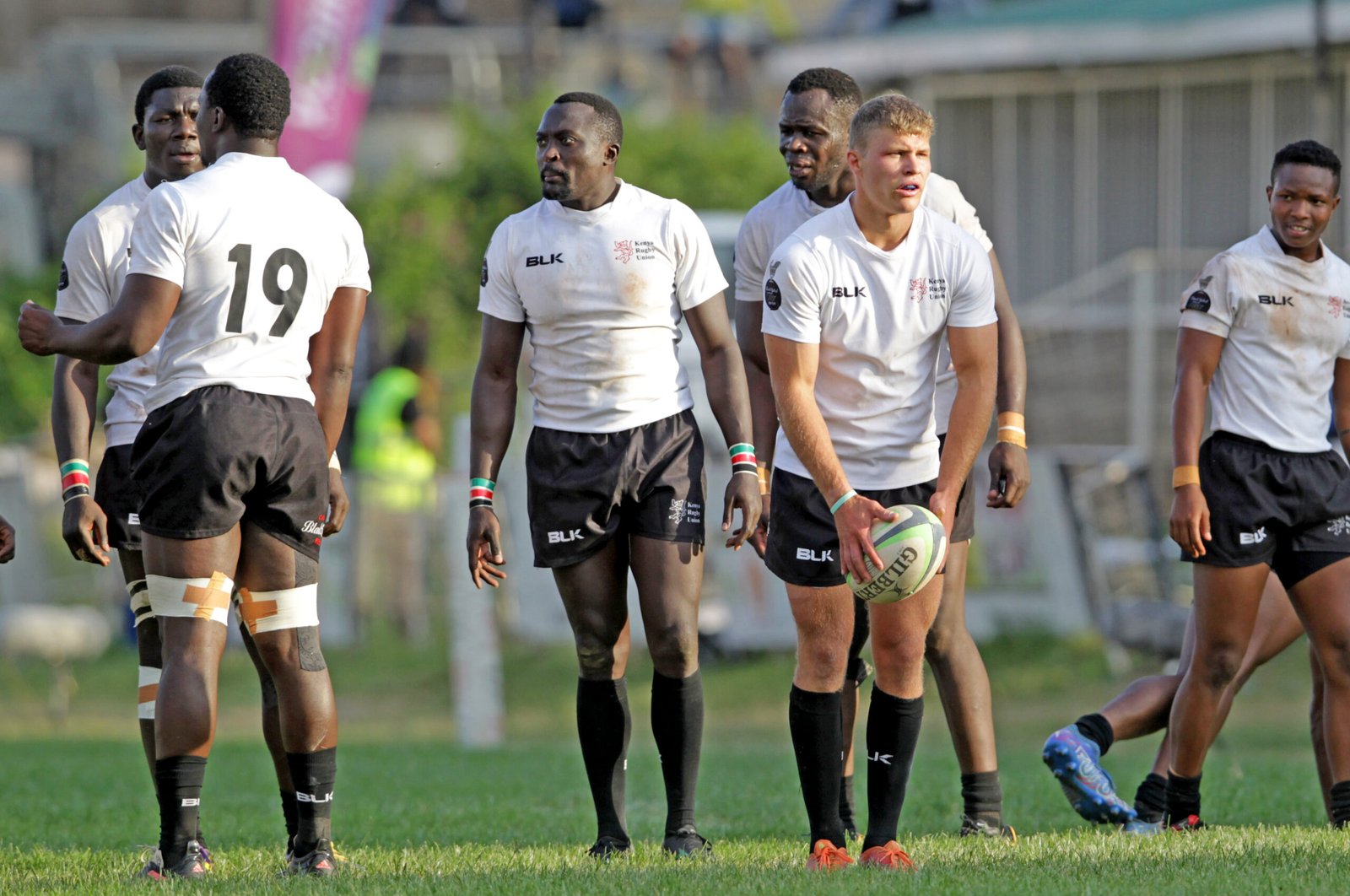 Kenya Simbas head coach has included Olympians Collins Injera and Vincent Onyala in his 28-man squad for the 2022 Rugby World Cup Qualifiers which will be staged in France next month.

Injera has played at the Olympic Games twice, in 2016 and last year while Onyala was in last year’s team in Tokyo.

However, the two, as well as Jacob Ojee have now become full-fledged internationals in the longer version of the game and are expected to play a crucial role as the team looks to make history by qualifying to the World Cup for the first time ever.

The bulk of the team is composed of players from Kenya Cup Champions Kabras Sugar while there will be four who ply their trade outside the country.

Coach Paul odera has named a mix of young and experienced players with 10 of the 28 being 23 or under. Most of them were part of his squad when Kenya won the Africa Under-20 Cup for the first time ever in 2019. 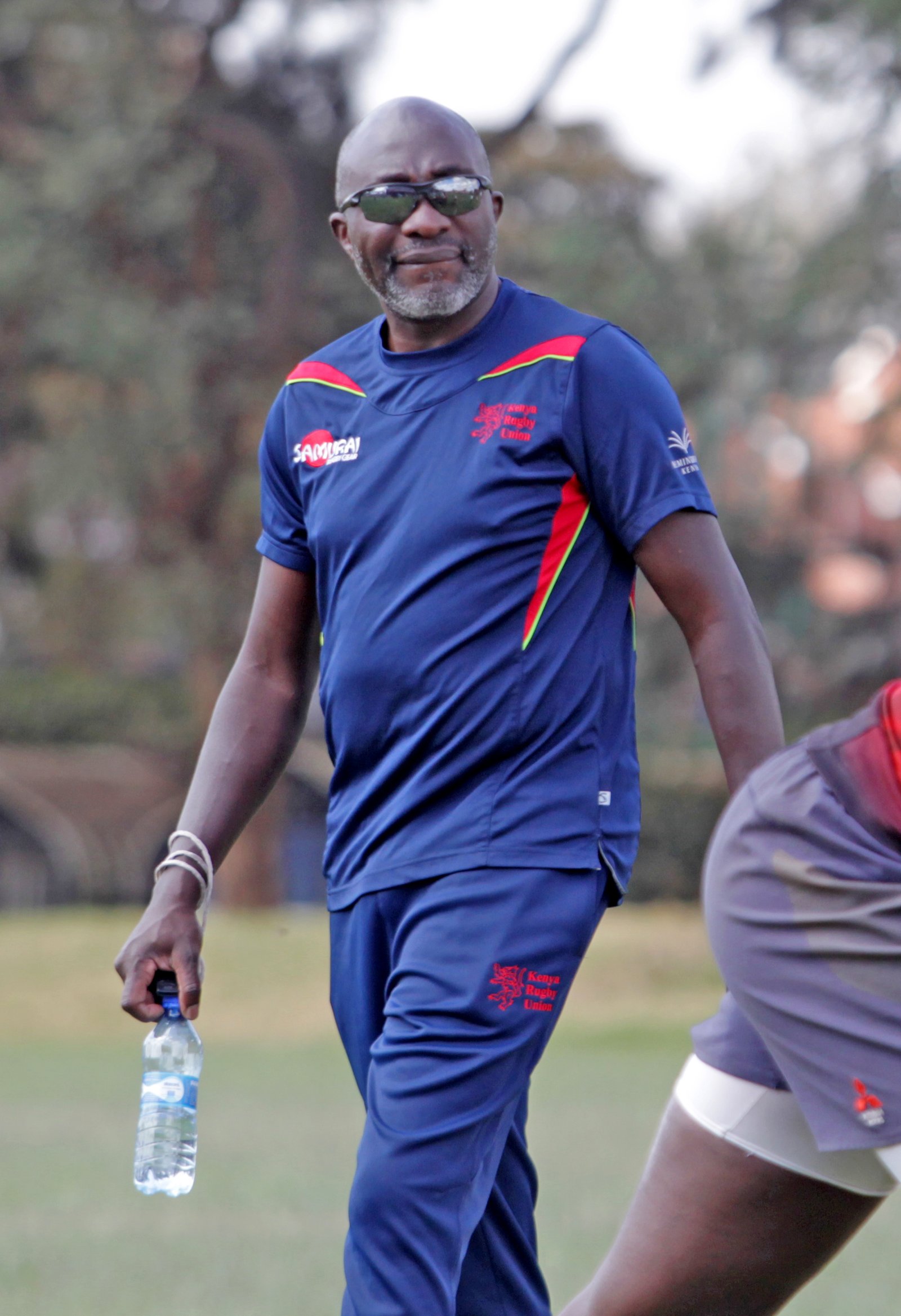 He added; “The average age of the team is 26. We have 5 players who represented Kenya at the Junior World Trophy in Brazil in 2019, we have 10 players who have come through the U20s from 2015 and it is also a matter of honor that we have two Olympians in the team; Collins Injera and Jacob Ojee.”

The Simbas have had a pretty good build up towards the Qorld Cup qualifiers having played five matches in South Africa in the Currie Cup and added two more in Kenya early this month, winning against the Leopards and Elephants.

France will hold the qualifiers for the African region, with the Simbas starting off their competition against Uganda in July 2 at the Stade Maurice David, in Aix-en-Provence.

Coach Odera believes that the preparations the team has had are enough to sail them through to their first ever World Cup.

“Our preparations for Uganda are like our preparations for the best team. Uganda is a very dangerous team, particularly against Kenya. They would rather lose to anyone but when it comes to Kenya, they raise their game. The approach is that we are playing a knockout match against an opponent who is equally good. The mantra in camp is this is the final and that is how we are approaching the game next week,”  said the tactician.

If the Simbas win against the Ugandans, they will sail to the semi-finals where they are scheduled to play the winner between Algeria and Senegal. If Odera’s charges go through this stage, then a final berth awaits them.

Only the winner of the African Qualifiers qualifies for the World Cup while the losing finalist will head into an Inter-Continental repechage for one final chance to qualify.

“We have our eyes on history and we will do our best to try and get this ticket. I feel that the team has prepared well and everyone is focused on making it,” said coach Odera. 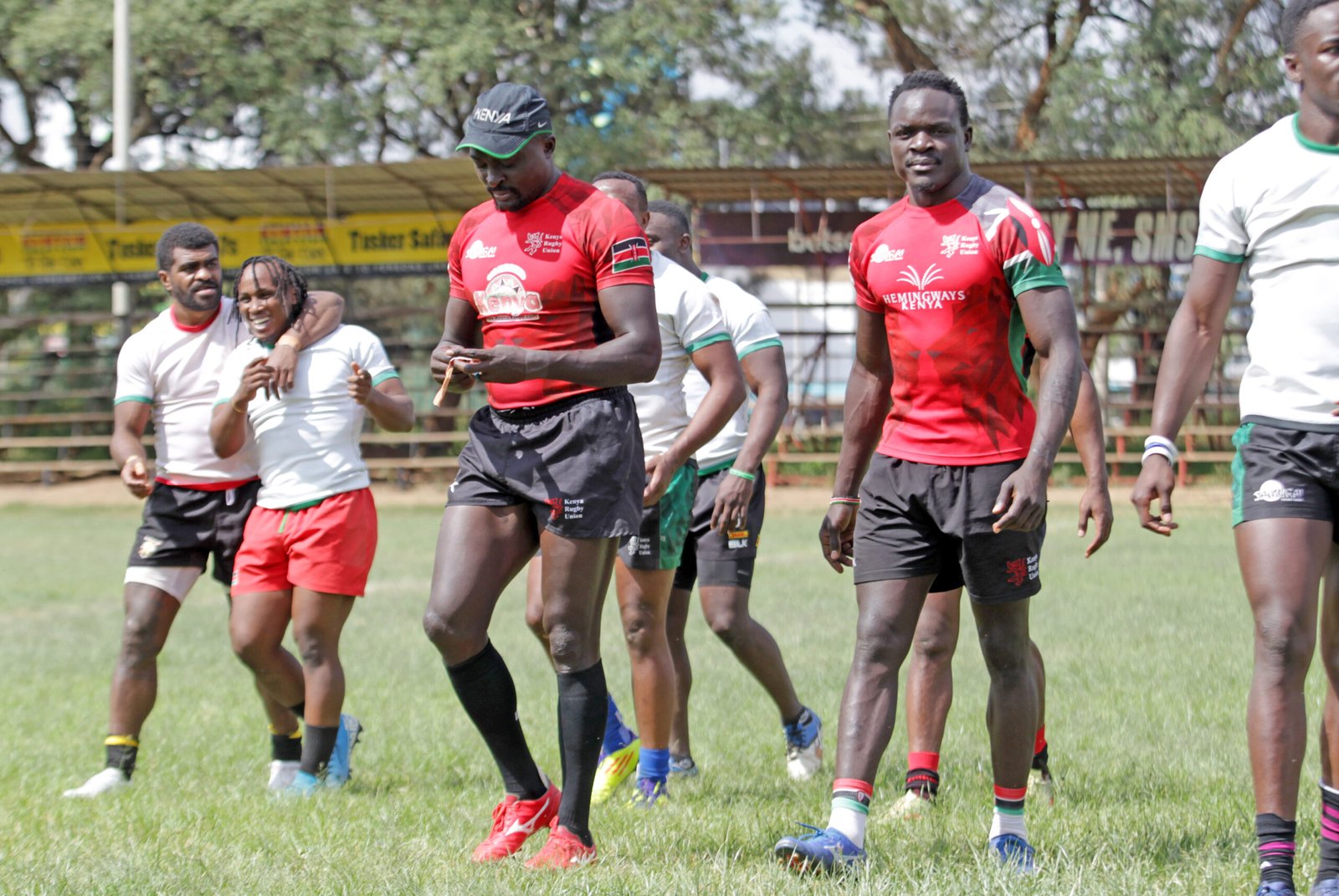 The Kenya Simbas players in training