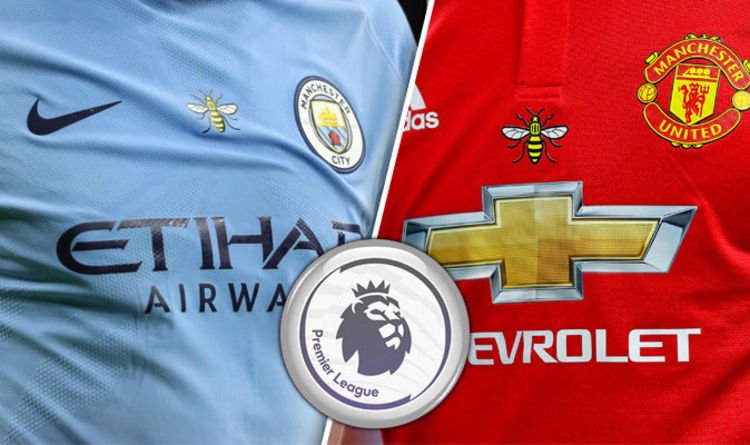 Football is the most-watched sport on the planet. As a result, football clubs earn a lot of money from sponsorships.

Brands approach clubs to demonstrate their popularity and, in turn, generate more sales. And because of that, the world has already seen some of the most lucrative soccer sponsorship deals.

Sponsorship is one of the most profitable avenues for both brands and clubs. All soccer clubs consider themselves fortunate to have more paying brands for sponsorship.

Clubs use sponsorship resources to upgrade their players and their competitive pressure.

So, let’s look at the highest-earning football sponsorships to see which brand is willing to pay the most for sponsorship. 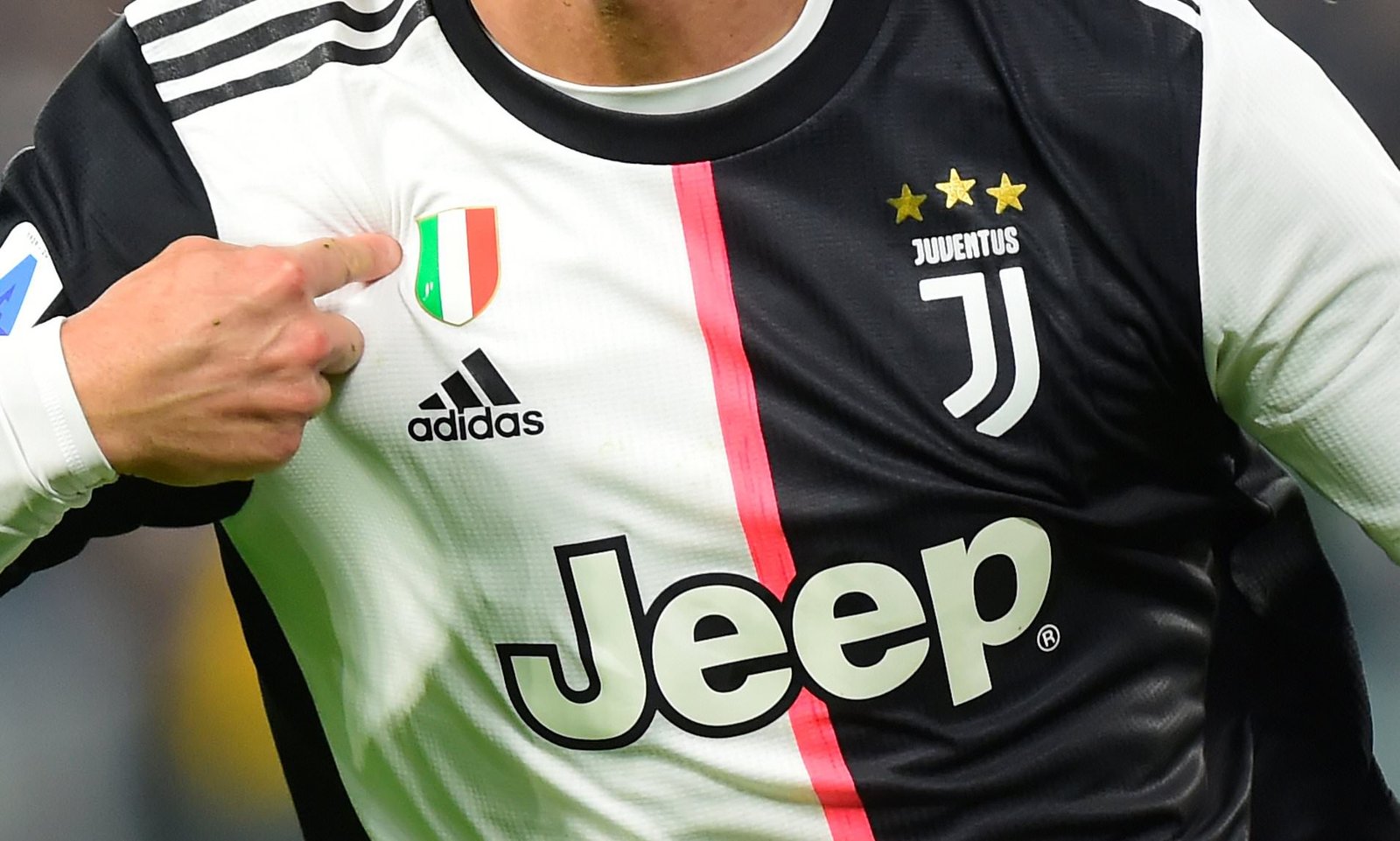 Juventus has renewed its contract with the Jeep brand up to 2024. Photo; Daily Mail

Juventus earns $121 million per season from brands such as Jeep and Adidas. Ariston, a heat and air conditioning manufacturer, sponsored the Juventus club for the first time in 1981.

Juventus has currently renewed its contract with the Jeep brand for the period of each season between now and 2024.

The Jeep Brand will cost $55 million per season to promote. In terms of football sponsorship deals, Juventus is the most prestigious club.

According to Forbes, the Juventus team is worth around $1.95 billion. As a result, an Italian Football League Juventus is ranked fifth on our list. 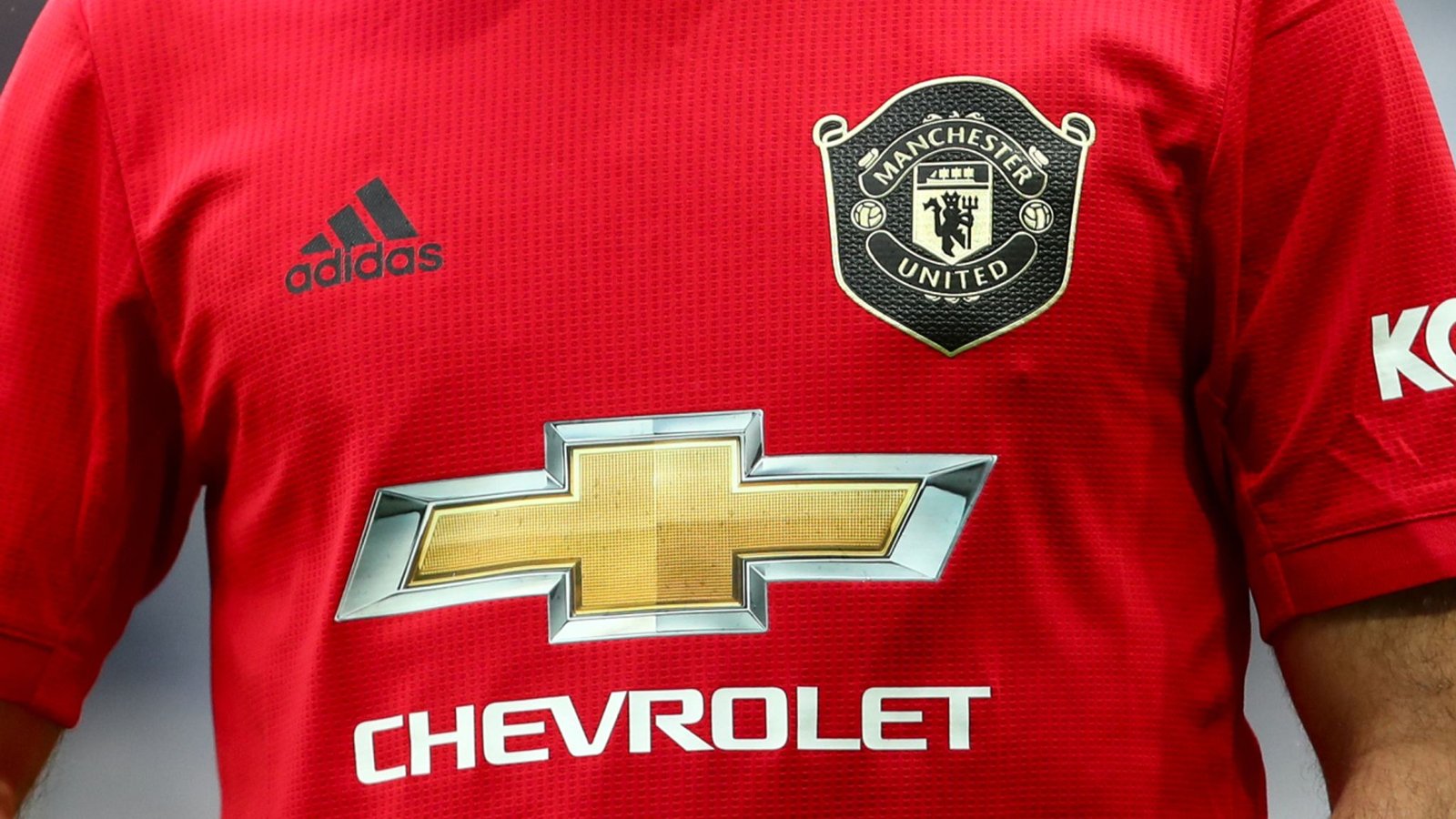 Adidas and Chevrolet, have been regarded as pillars of Manchester United. Photo: Skysports

Man United is a world-class football club that has produced some of the game’s greatest players. Not every club can make as much money as Manchester United.

The wo other brands, Adidas and Chevrolet, have been regarded as pillars of Manchester United.

Manchester United receives $187 million in revenue from both brands each season. Only a few clubs can earn as much as United does.

According to recent reports, Team Viewer, a software company, has also become a sponsor of Manchester United, paying $60 million per season. The contract is valid for five years.

The Red Devils are well-known for having the most brand sponsorships in soccer. As a result, Manchester United is ranked fourth on our list. 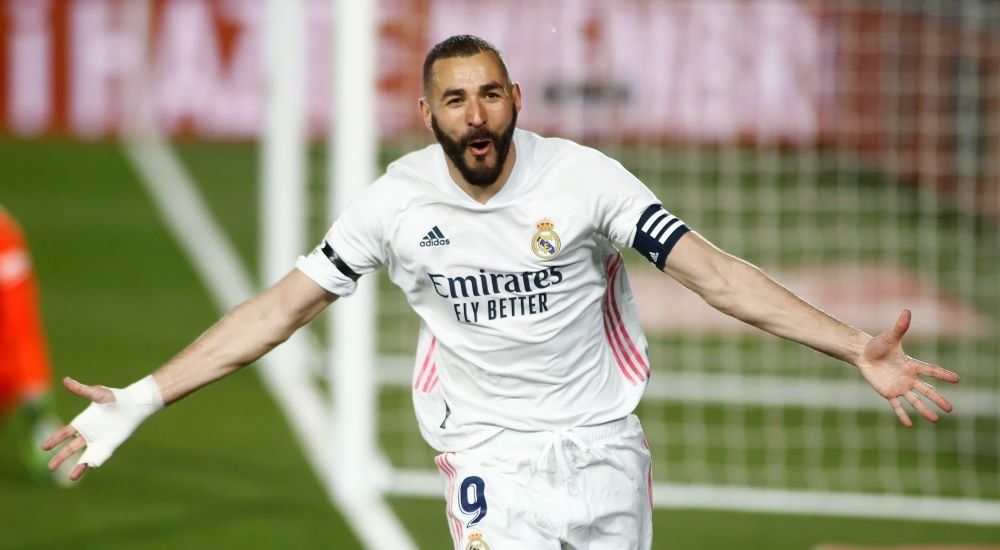 Real Madrid is known for having the most expensive sponsorships in football. It is also the most successful Spanish football club, having ruled world football for centuries.

Los Blancos is sponsored by various companies, including Teka, Siemens, Bwin, and many more, in light of recent events.

The largest sponsor in the Spanish League is the Middle Eastern airline Fly Emirates, which pays $84.1 million per year and has a contract that expires the following season.

Because of the value and trust that has been built over time, brands pay more than the Real Madrid club expects. The sponsorship deal between Barcelona and Rakuten is regarded as one of the most significant endorsement deals in 2022. Photo: FC Barcelona

Not only has Barcelona witnessed some of the greatest El-Clasico moments, but it also generated about $80 million in revenue last season. Barcelona was the only club that refused funding until 2006.

Later on the club welcomed brands and signed its first sponsorship agreement with the non-profit organisation UNICEF, receiving $1.5 million per year.

Barcelona was approached by many other brands such as Qatar Airways, Nike, Qatar Foundation, and Rakuten. Nike is one of Barcelona’s most hugely profitable kit sponsors, paying $39 million per year.

The sponsorship deal between Barcelona and Rakuten is widely regarded as one of the most significant endorsement deals in 2022. 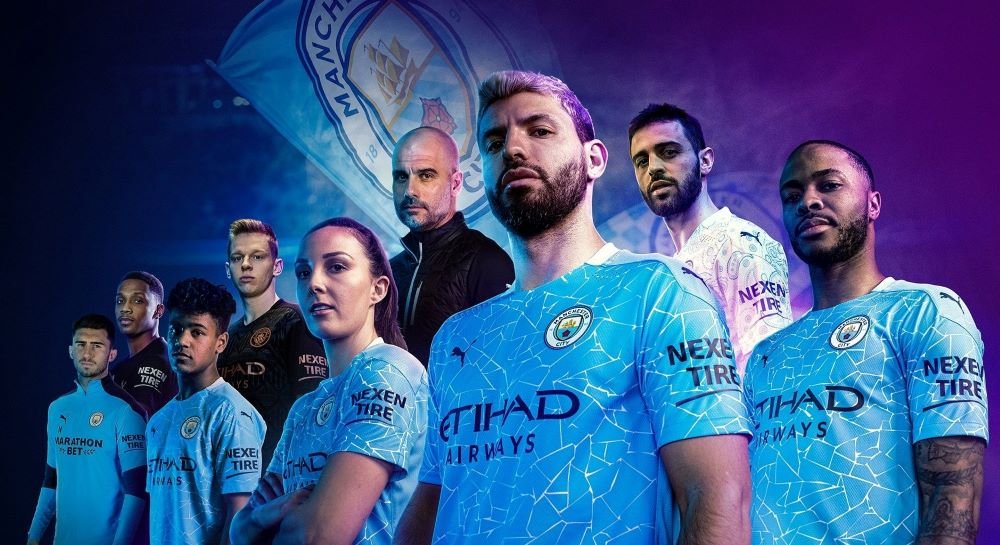 Most of Manchester City’s sponsors come from the Arabic world. Photo: Sports Media

Most of Manchester City’s sponsors come from the Arabic world, including Nissan, Visit Abu Dhabi Etisalat, and Etihad Airways.

This club has, in recent times, accommodated some of the world’s best football strikers and midfielders. And as a result, it has seen incredible success in recent years.

Nike pays an additional $18 million per season for kit sponsorship. In the 2019-2020 season, the football club earned an estimated $336 million.