Sports and games have been around for thousands of years. Some of the oldest sports are still practised in a modified form.

The popularity of sports is determined by various factors, one of the most important of which is the number of fans worldwide.

A popular sport will undoubtedly have more fans and followers worldwide. We regard sports as a hobby, a fitness ritual, and sometimes even a profession.

Today, sports are passionately followed in every part of the world. 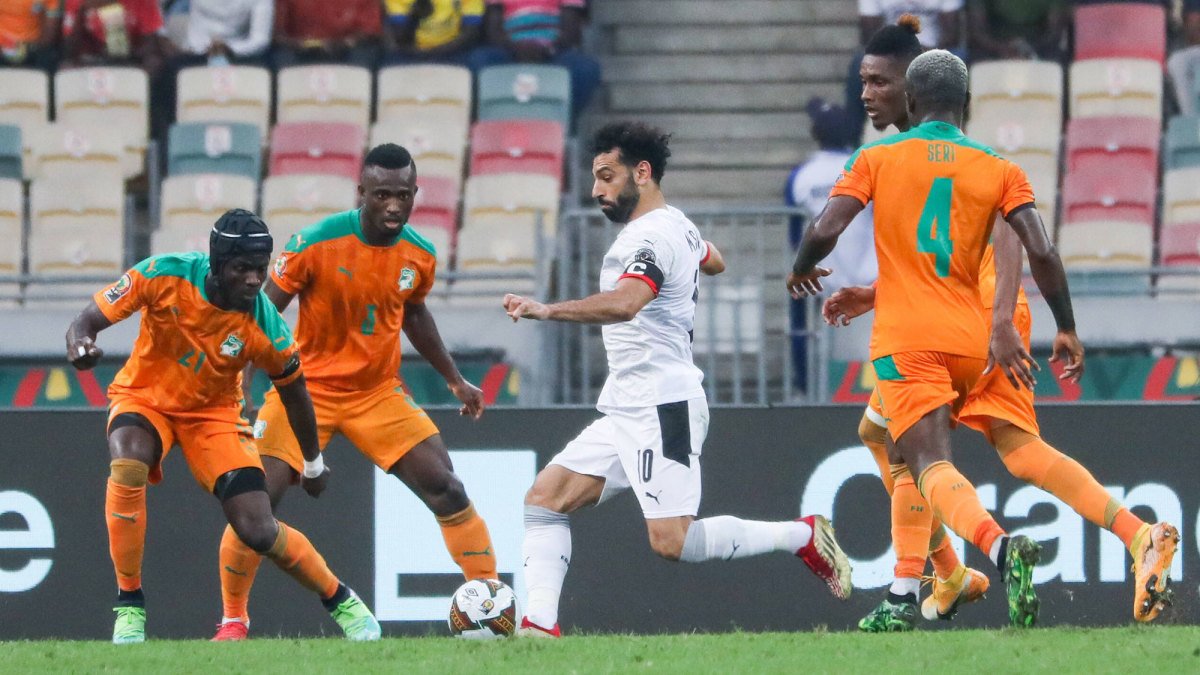 Football is the most-watched sport globally, with over 4.1 billion fans worldwide.

Soccer, is a worldwide popular sport played and watched worldwide, particularly in Europe and Africa.

The second most important reason for its top ranking is that it has the most professional leagues globally.

During the FIFA World Cup 2018, over 7.7 million fans travelled to Russia to watch the game. This massive crowd outnumbers any other World Cup event. Cricket now has a fan base of over 2.5 billion people. Furthermore, approximately 460 million people play this game regularly or irregularly. It is also famous in 180 countries around the world.

As you may know, Cricket is a bat-and-ball game played between two teams consisting of 11 players on a field with a rectangular 22-yard long pitch in the centre.

The two teams take turns batting in an attempt to score runs. The other team fields while one team bats. Each turn is known as an innings.

Cricket is divided into three formats: Test, ODI, and T20. Cricket’s popularity has risen dramatically since the emergence of the T20 format. 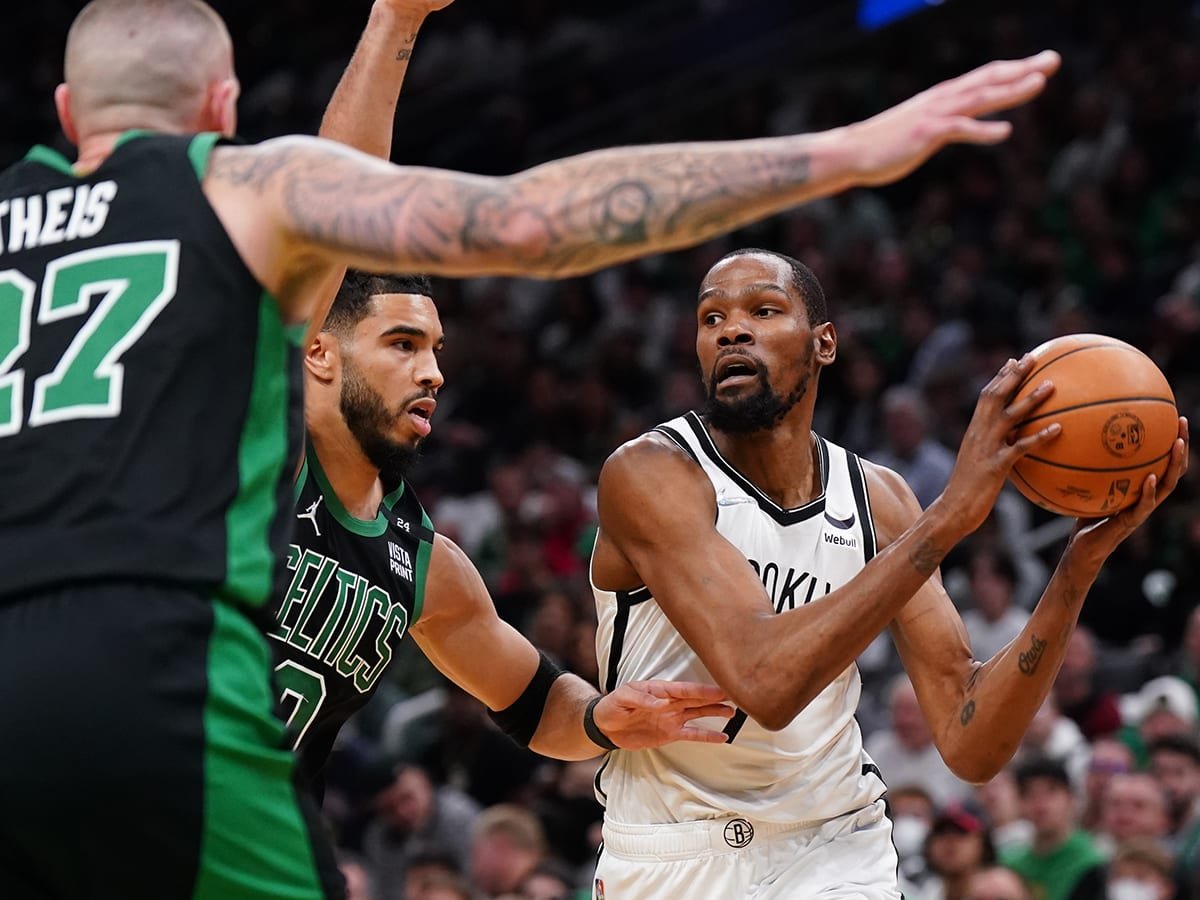 Basketball is the world’s third most popular and watched sport.

The number of fans fall between 2 and 3 billion. The majority of fans are concentrated in the United States, Canada, China, Japan, and the Philippines.

Basketball has a large television audience in the United States. The NBA, or National Basketball Association, is the most popular league in the world, with millions of fans both inside and outside the country.

TV rights deals for the sport’s major leagues can be worth billions of dollars. The NBA sold the TV rights deal for $9 years for a whopping $24 billion in 2016. This works out to about $2.6 billion per year. 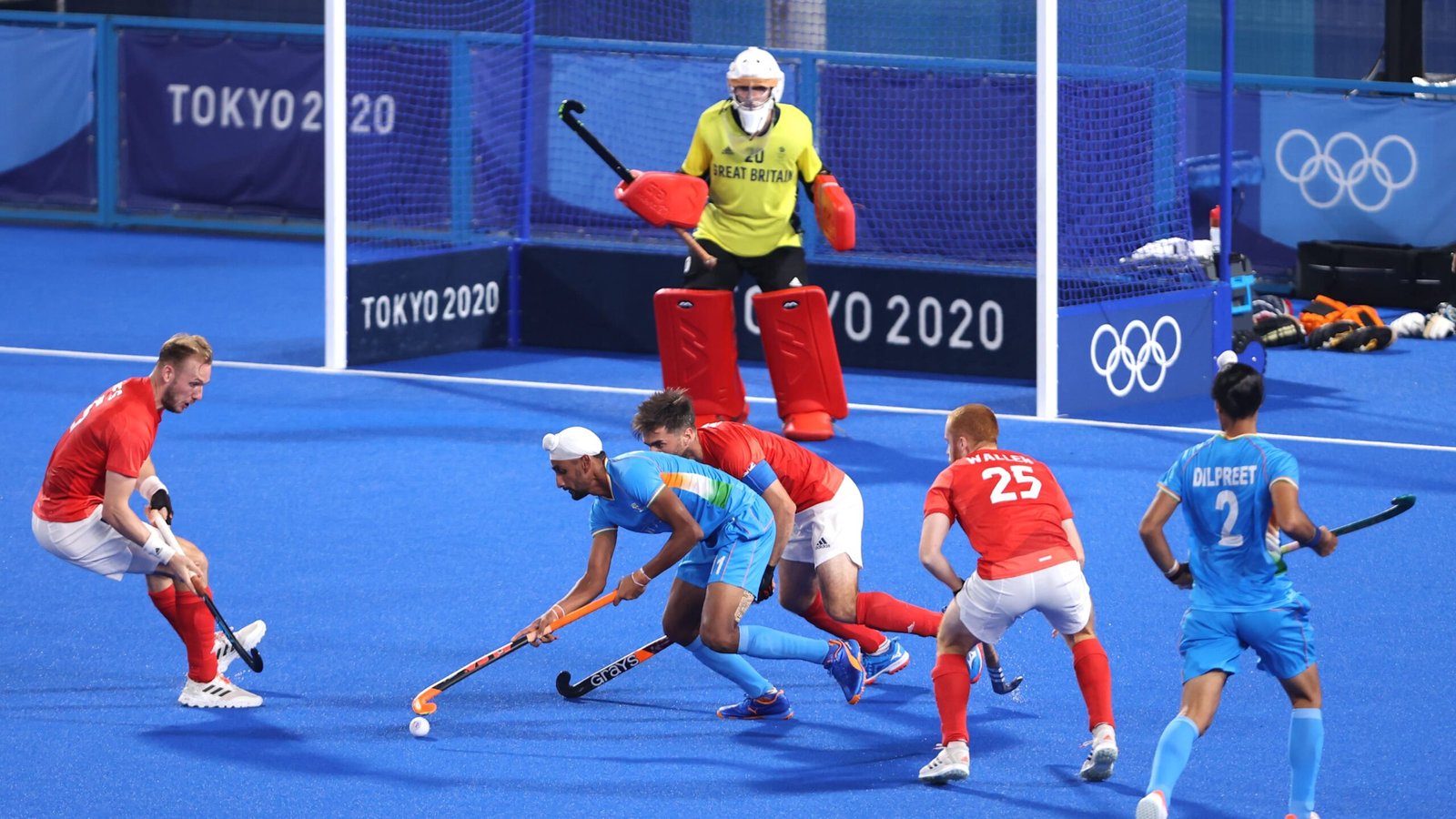 Field hockey is both Pakistan’s and India’s national sport. On the other hand, ice hockey has always been popular in Europe, particularly in Canada, the United States, Latvia, and Sweden.

The number of fans mentioned above is for both types of hockey.

Hockey has over 2 billion fans worldwide. These supporters include both field hockey and ice hockey fans. 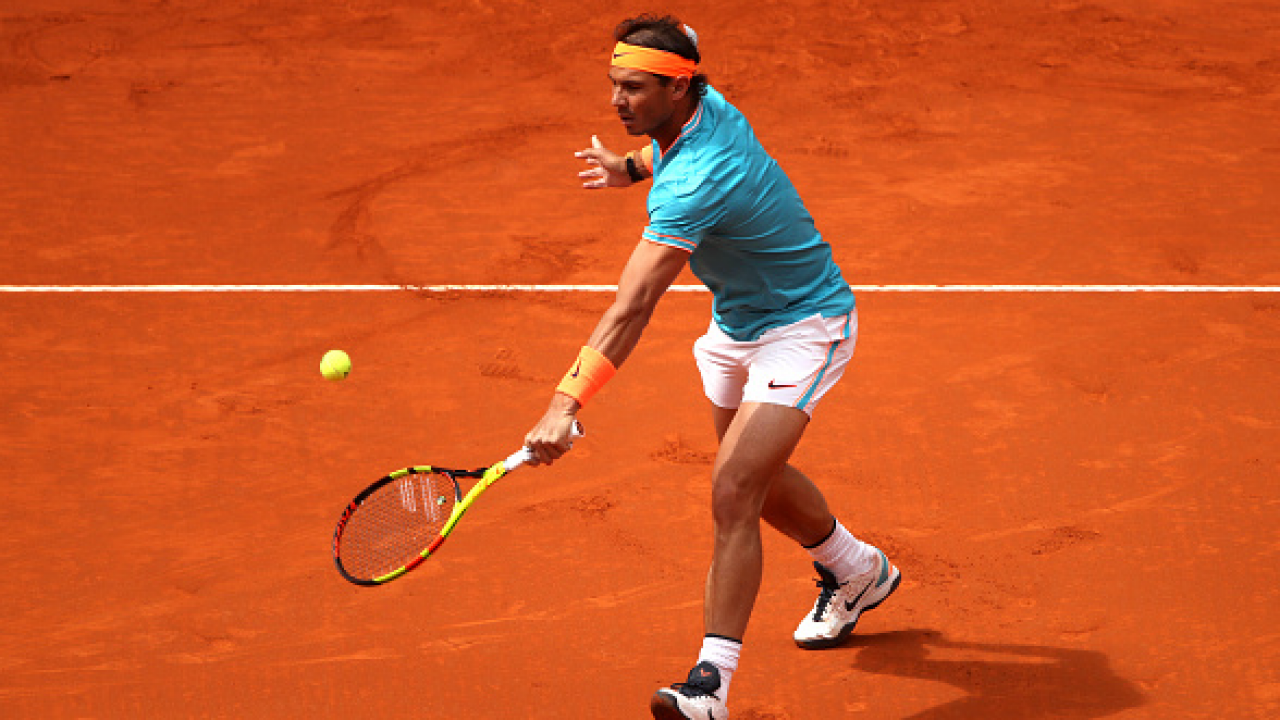 Tennis is the world’s fifth most popular sport, with over 1.5 billion fans.

There are over 50 professional tennis leagues worldwide, with several mega-events. This is a unique sport with only one or two team members. 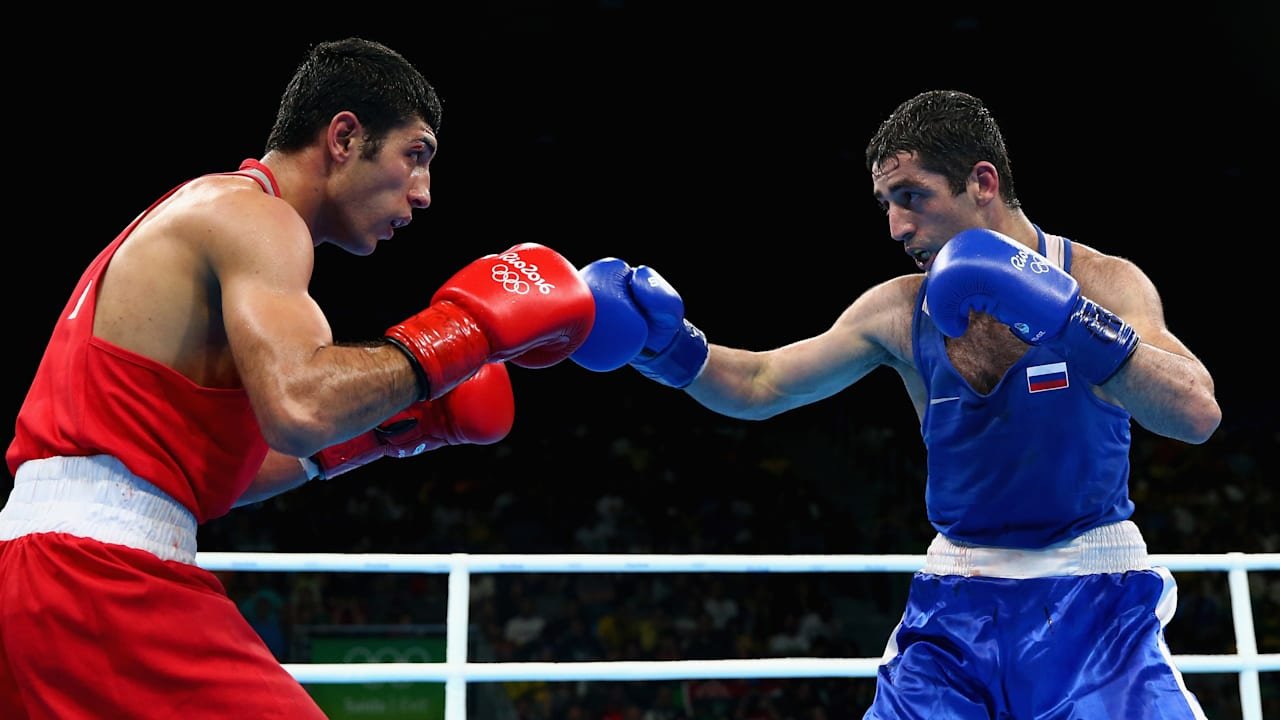 Boxing is the world’s sixth most famous sport, with over 900 million fans worldwide.

Another powerful and popular factor contributing to the popularity of boxing is the players’ wealth and net worth. Some boxers are among the world’s wealthiest athletes.

It has the joy, amusement, and even potential harm that make a game complete. Furthermore, it enjoys a high level of popularity among young fans. 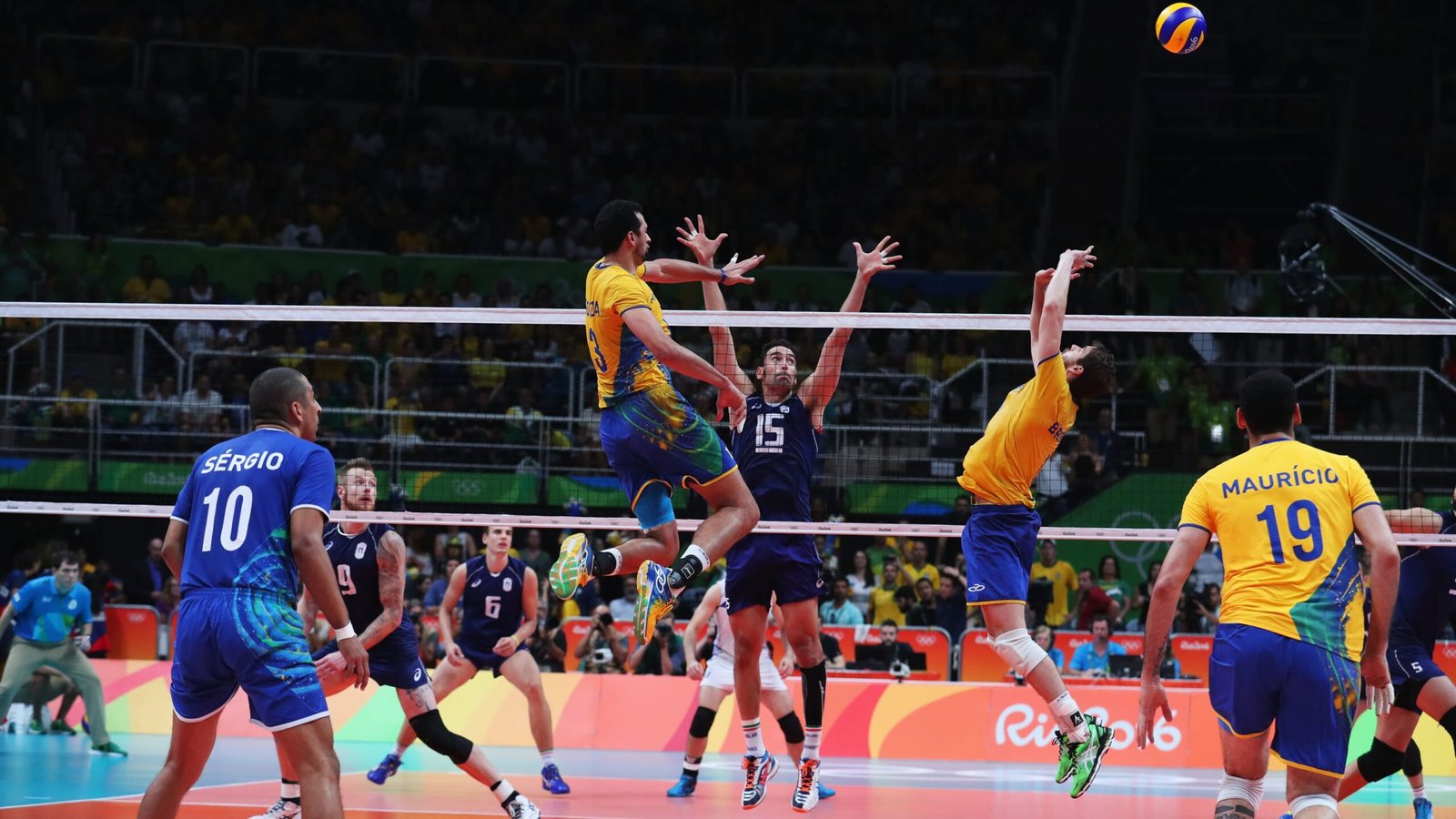 Volleyball comes in two varieties: indoor and beach. It has a fanbase of approximately 900 million people,

Fans have shown a strong interest in all ball games. Volleyball is relatively prevalent in Brazil.

Other countries, in fact, see it as a significant source of entertainment. It is undoubtedly Africa’s most popular sport. 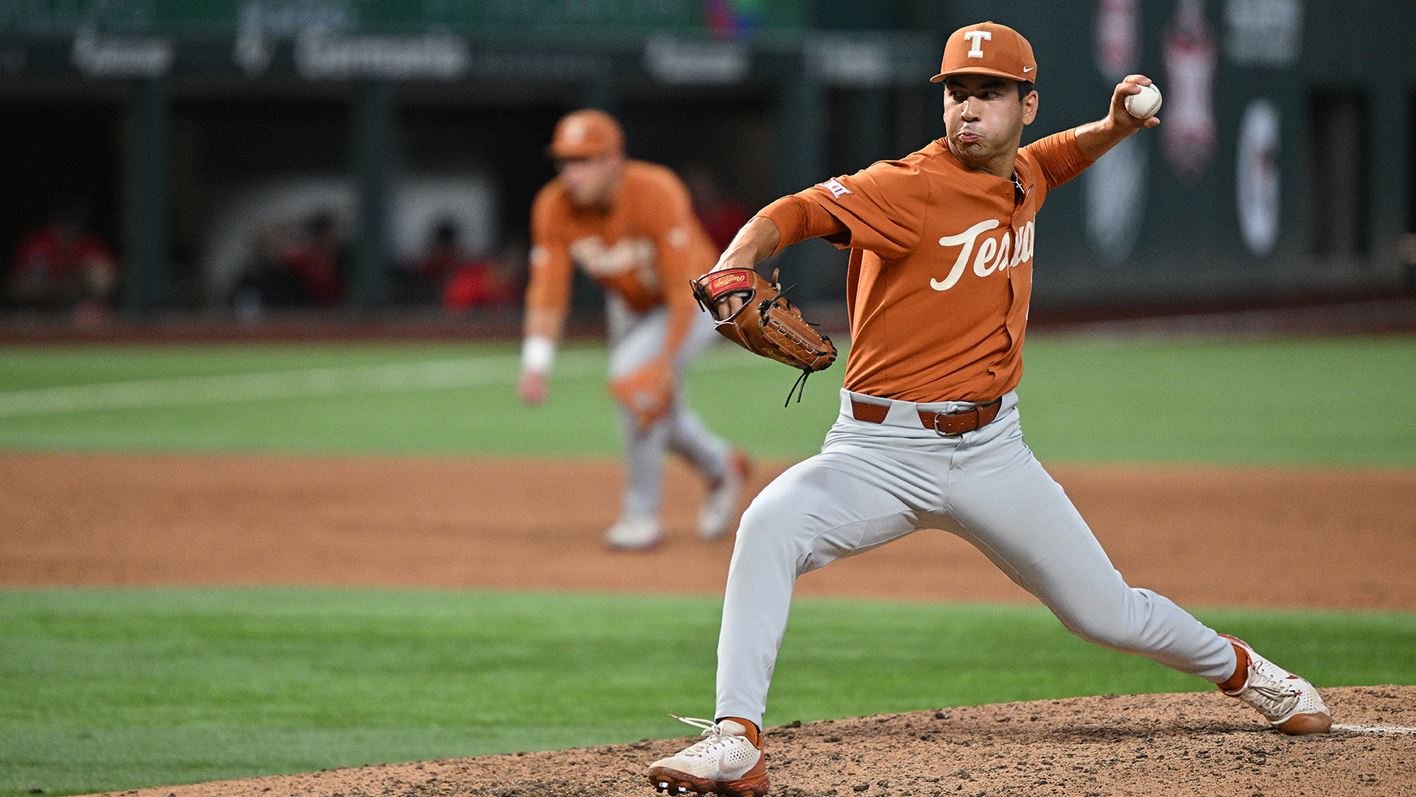 Baseball is yet another American-led sport with 500 million fans. The first league for the sport was formed in 1876, and it has grown steadily since then.

Baseball is popular in countries such as the United States and Japan, even on a street level.

People in those areas are passionate about baseball. Both Japan and the United States have the world’s largest leagues, the Nippon League and Major League Baseball. Rugby is 9th on our list of the most popular sport in the world, with 500 million fans worldwide.

It is an older sport that is still played with some adjustments worldwide. The Olympic Games have increased Rugby’s fan base to 500 million.

Rugby has more than 20 leagues worldwide, but the Olympic Games and World Cup have made it one of the most significant sports. To begin with a fact, modern golf as we know it today originated in Scotland in the 15th century.

This game has grown in popularity and flourished over time. It is one of the most popular sports in the United Kingdom.

Initially, it was thought to be a pastime for wealthy older people. However, the concept has evolved, and it has been implemented by several people worldwide.

The sport has a fan base of about 450 million.