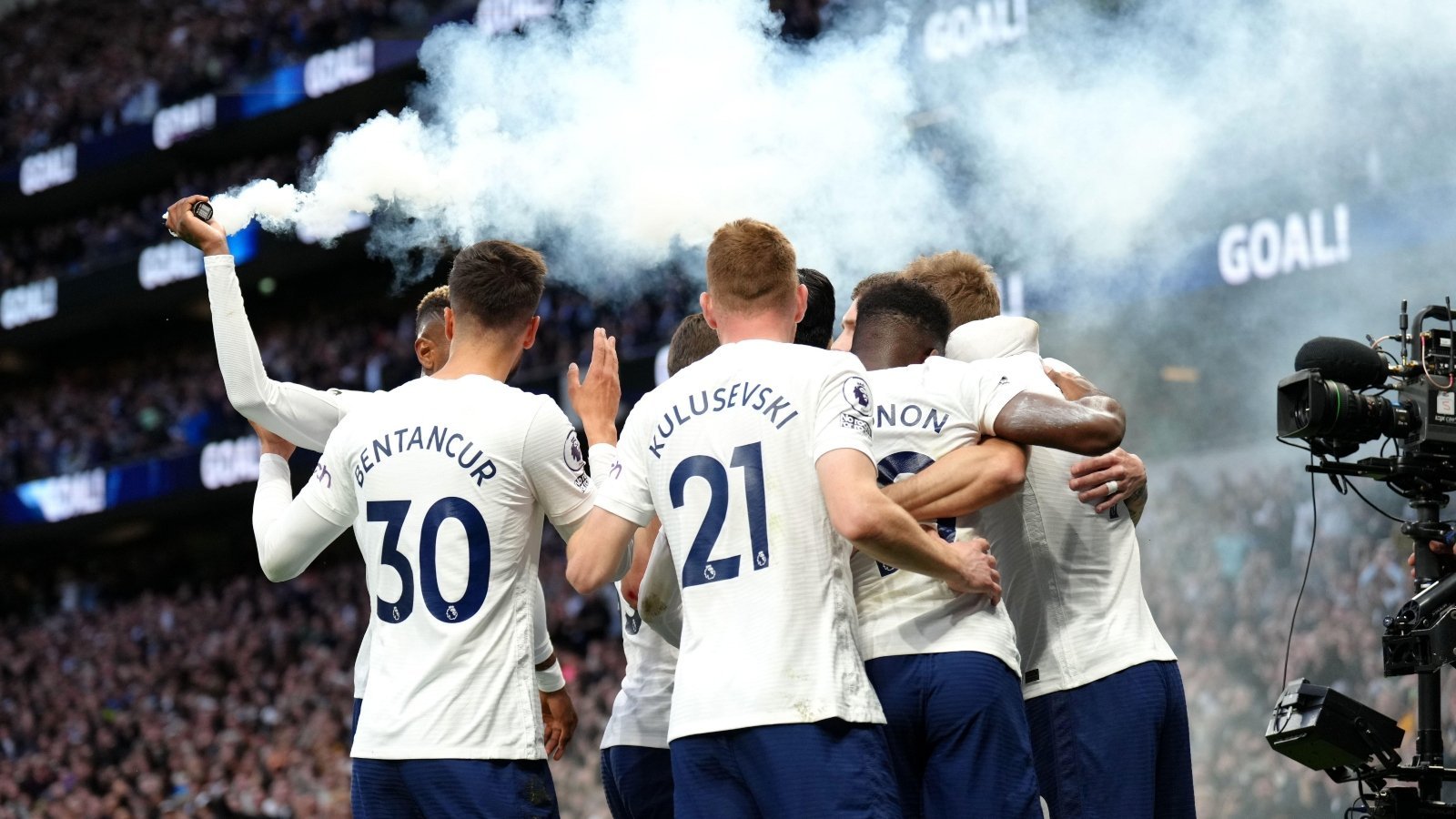 The first north London derby played in front of a full crowd at the Tottenham Hotspur Stadium – Spurs’ new home promised to be a monumental occasion.

Even looking past the storied history of the two North London sides, it was a match that would have huge ramifications on who qualifies for next season’s Champions League, whether those in lily-white or those in red would be able to put their foot on the accelerator of their respective rebuilds.

A win for the Gunners would have clinched their spot in the top four at the expense of their most bitter of foes, but instead crumbled and there will be question marks about their resiliency to come back from such a humiliation.

Home fans flooded Tottenham High Road with flares and smoke bombs prior to kick-off and carried that atmosphere into a stadium specifically designed to boost the acoustics of noise created by football fans. When the teams emerged to Star Wars’ Duel of the Fates, there was ringing in the ears and wincing in the eyes. 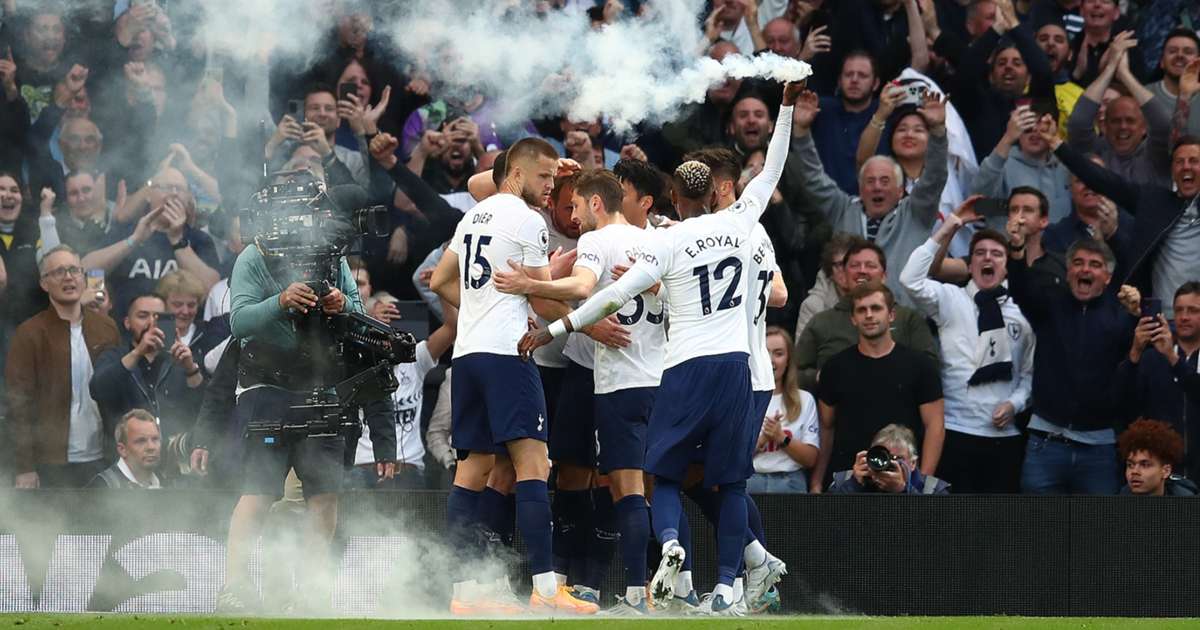 Tottenham Hotspur fans flocked the stands at the Tottenham Hotspur with white flares and even threw them on the pitch when Son Heung-Min scored the third in the Premier League clash against Arsenal. | PHOTO: Getty Images |

Mikel Arteta’s men began the evening with the lion’s share of possession and were roundly booed for a quarter of an hour whenever they were on the ball. Off it, a bubbling subplot was emerging between Rob Holding and Son Heung-min, getting into afters on a few occasions and roughing each other up whenever possible.

Spurs looked more purposeful than Arsenal in the opening exchanges and were rewarded with a 20th-minute penalty when Cedric shoved Son, not the heaviest of fouls but an illegal manoeuvre nonetheless.

Harry Kane converted from the spot and Arsenal caved in from there. Holding, more often than not losing his battles to the streetwise Son, was dismissed for a second bookable offense, whacking Tottenham’s number seven in the face with a flailing elbow when he was about to put the burners on him.

Antonio Conte’s men were thriving off the energy generated by the home crowd and added a second not long after through Kane again, and Son rounded off the scoring just after the break to continue his march for the Golden Boot, now just one behind Mohamed Salah in the scoring standings.

The Gunners mustered a couple of half-chances – both weakly taken by Bukayo Saka and Martin Odegaard – but this was now a mission of damage limitation, not necessarily for an already spiraling goal difference battle but to ensure this wouldn’t harm the preparations for their final two games of the season.

Tottenham emerged from this derby as clearly the better team, the real masters of the dark arts despite their rivals being praised in both regards heading into this meeting. But Arsenal are ahead in the table and Champions League qualification is still in their hands – the fourth place is still theirs to lose.

For Spurs, they next face Burnley in a tricky Sunday early kick-off, the Clarets still clawing for survival, in great form, and having already got the better of Spurs already this season.

By the time the Gunners play next, they could have been overtaken by Tottenham – avoiding defeat on Sunday will see Conte’s charges climb to fourth. Arsenal must now go to a boisterous St James’ Park on Monday and then see off a resurgent Everton to ensure Thursday’s collapse is a blip and not a crisis.