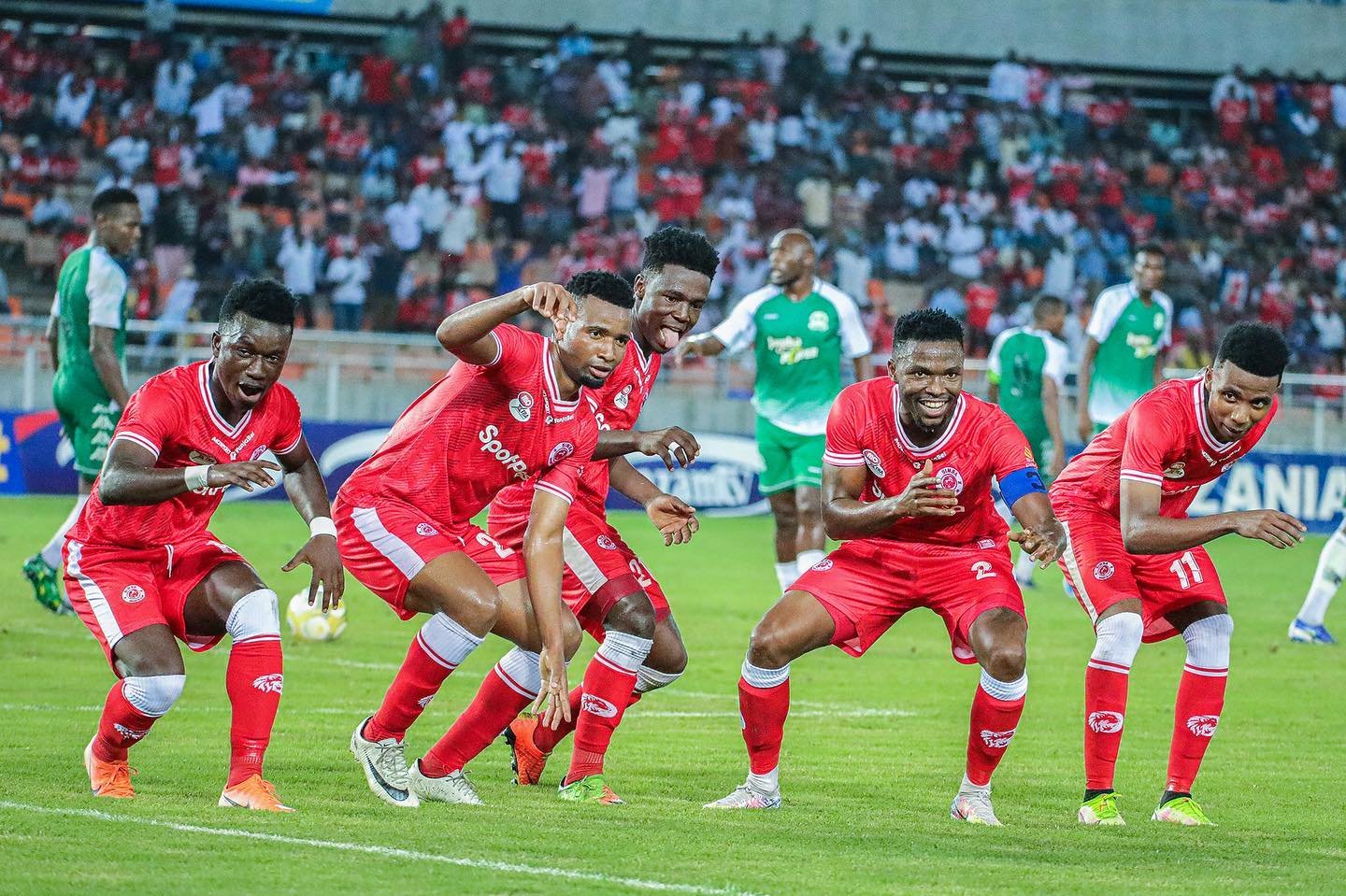 Tanzanian giants Simba SC and Yanga SC will clash in the semi-final of the Azam Sports Federation Cup as Wekundu wa Msimbazi look to end the season with a title, Yanga seemingly running away with the Premier League title.

Simba thrashed Pamba FC 4-0 in the semi-finals to earn a ticket to the last eight. Yanga and Simba have drawn 0-0 in both their league meetings this season but on this occasion, a winner has to be churned out.

Against Pamba, Simba were in ruthless mode as they knew this as their best route for a title this season. Malawian Peter Banda broke the deadlock at the stroke of halftime when he curled in a low shot from the edge of the box after picking up a pass from Rally Bwalya.

Kibu Dennis then doubled the tally for Simba early in the second half with a glancing header after Mohammed Hussein’s cross from a short corner found his rise at the edge of the six yard box.

Another short corner bore Simba’s third goal, this time Yusuph Mhilu finding the back of the net with a header from inside the box after Meddie Kagere flicked on Bwalya’s cross into his path. 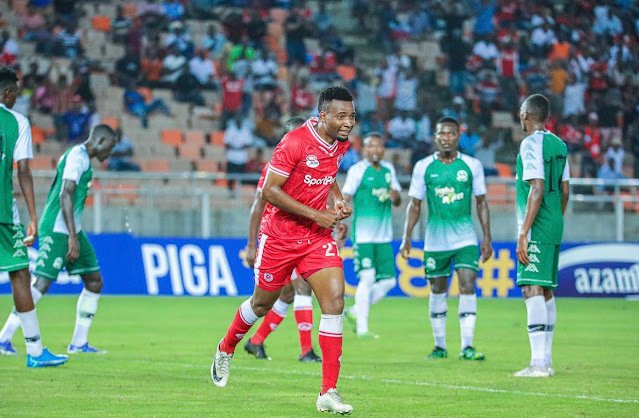 Mhilu then completed his brace in the dying minutes of the match when he slid in at the backpost to connect to a rasping low cross from Gadiel Michael on the left.

Meanwhile Azam SC will take on Coastal Union in the other semi-final.

At the same time, Yanga seems to be running away with the Premier League title after restoring their 11-point lead following a 2-0 win over Dodoma Jiji.

The victory at the Jamhuri Stadium takes Yanga to 60 points, 11 ahead of Simba who have played a match less. The Yellow and Green Nation has six matches left before the season ends and they can clinch the crown with two matches left if they keep the momentum.

Dodoma had to finish the match with 10 men after Hassan Nassor was sent off for a reckless challenge on Yannick Bangala. 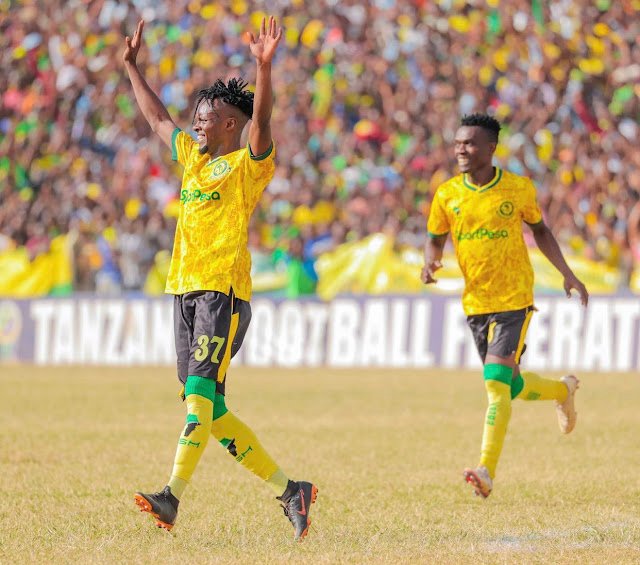 Coming into the fixture, Yanga had been on a run of three consecutive draws but were determined to get back to winning ways.

Former Gor Mahia striker Dickson Ambundo gave Yanga the lead in the 11th minute. Ambundo struck a superb long range shot after picking the ball on the left and drifting a metter in before rifling a belter.

Ten minutes to halftime, Yanga had sealed the victory courtesy of an outrageous own goal by Dodoma keeper Mohammed Yussuf who pushed the ball into his own net after initially saving Zawadi Mauya’s ferocious shot from distance.