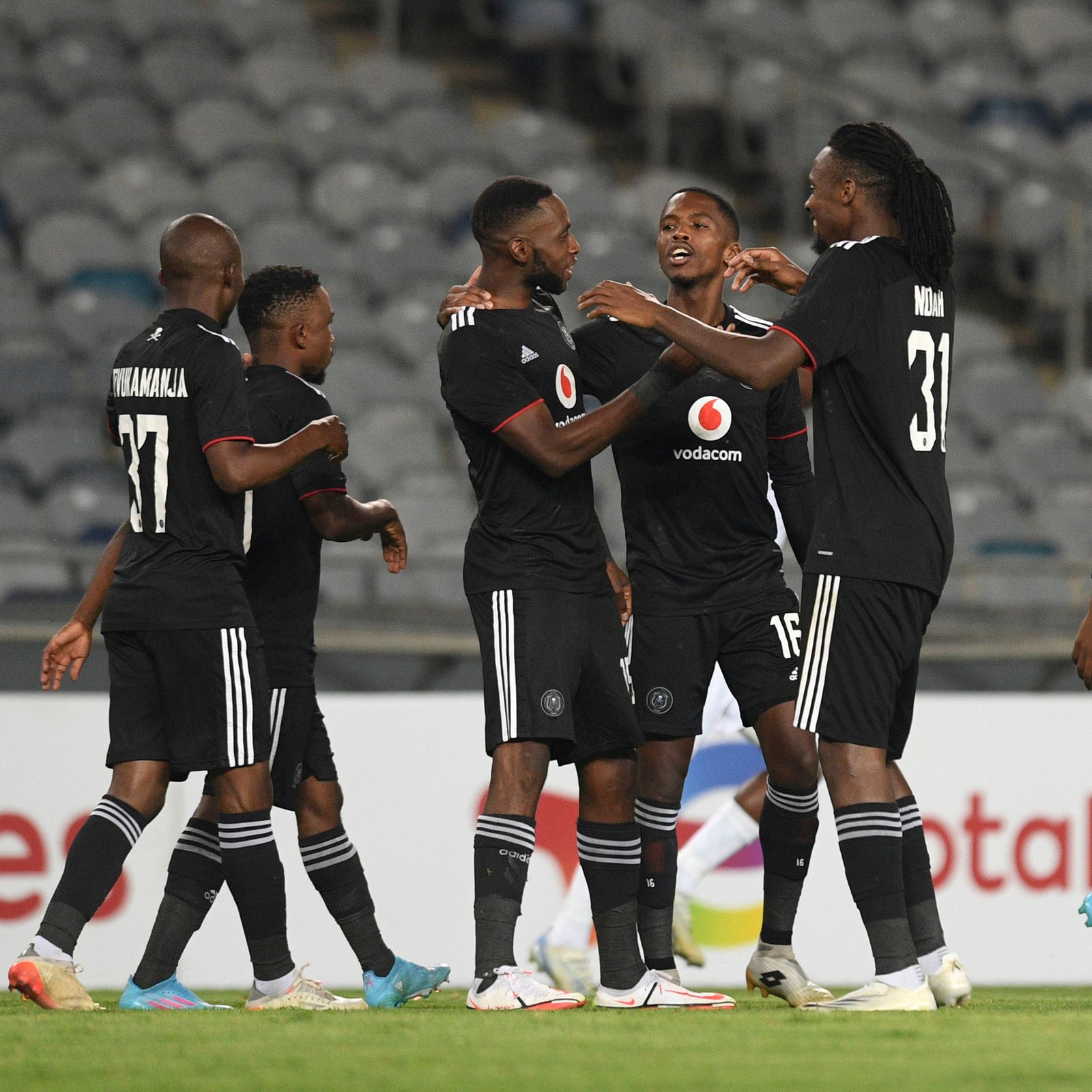 The Godswill Akpabio International Stadium in Uyo, Nigeria will be the venue of the showdown between South African giants Orlando Pirates and Morocco’s RS Berkane as the two duel for the CAF Confederation Cup title on Friday night.

This is the second time that the Final of the CAF Interclub matches is played as a one off, going away from the previous practice where the finale was played over two home and away legs.

Morocco’s Berkane, under the tutelage of Congolese tactician Florent Ibenge are playing in their third Confederation Cup final. They lost the finale in the 2018-19 season when they were beaten 5-3 on post-match penalties by Zamalek after a 1-1 aggregate draw.

They bettered the feat by clinching their first title in the 2019-20 campaign when they saw off Egyptians Pyramids by a solitary goal.

Meanwhile, in their third appearance in the Confederation Cup, Pirates are playing the final for the second time, and first since 2015 when they lost 2-1 on aggregate to Etoile du Sahel of Tunisia.

Their two previous appearances were in 2004 when they reached the play-off round and last season when they got to the quarter finals, losing by a massive 5-2 scoreline to eventual champions Raja Club Athletic of Morocco.

This is going to be the first ever meeting between the two sides in continental football. 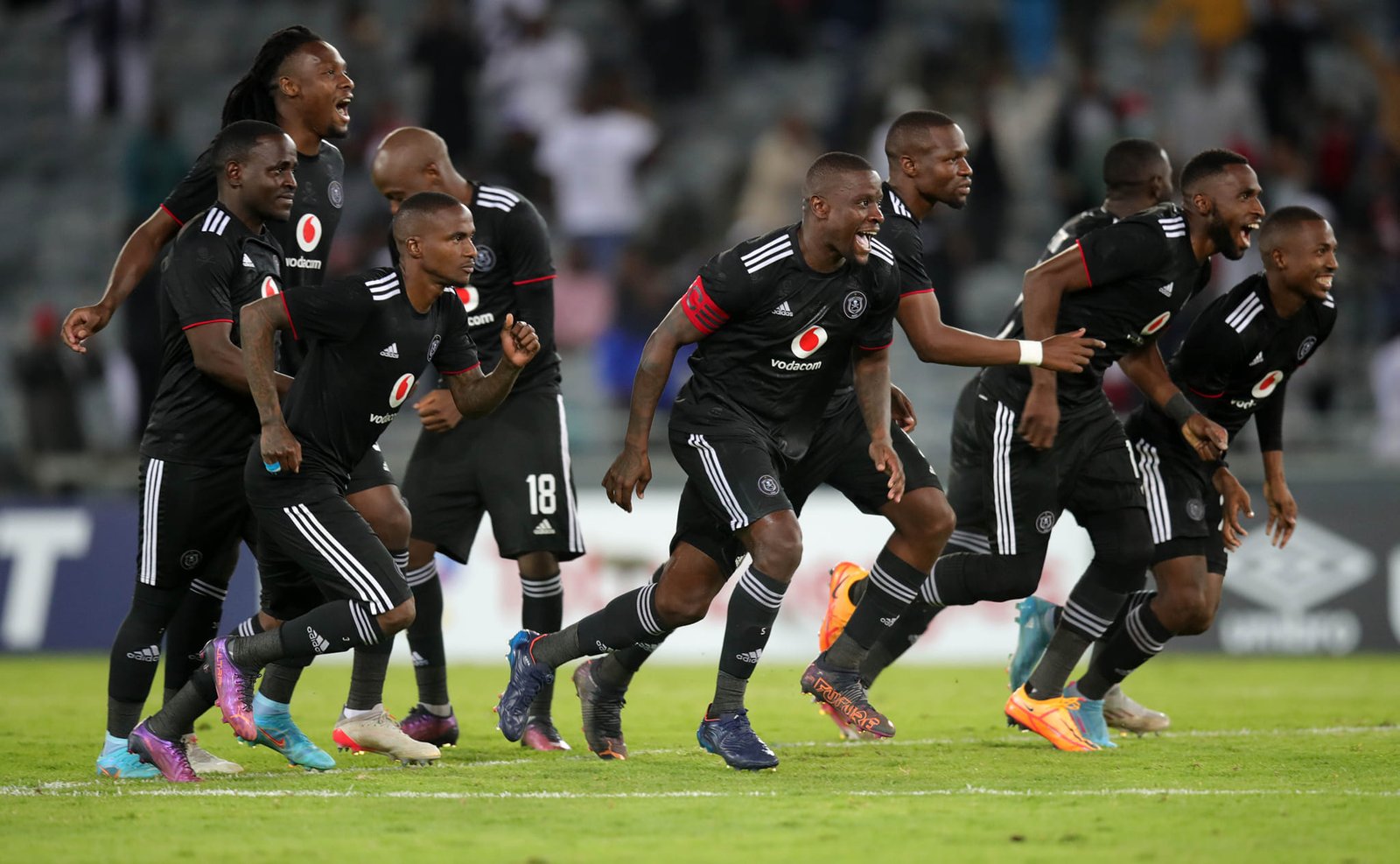 Orlando Pirates celebrate in a past match

Both teams have had mixed results across all competitions over the past 10 matches. Pirates have won four of their last 10, losing three and drawing the other three.

Their losses have come off an away trip to Tanzania in the quarter finals where they lost 1-0 to Simba. They also lost by the same margin to Al Ahli Tripoli of Libya in the second leg of the semi-finals, but they progressed to the final having won the first leg 2-0 in Benghazi.

Berkane meanwhile have a slightly better record over the last 10 matches, having won six, drawn two and lost two.

Despite a tough road to the final, Pirates are looking confident and are determined to lift a piece of continental silverware.

“The occasion itself just brings everyone to step up, to spring a bit more than the previous game. I think to win, you need to be on top of your game. You need to be fully focused and working hard, nothing beats hard work. I think we will do very well. It’s an amazing feeling, the build up to the final sets how big the occasion is and it’s a huge privilege to be part of a fantastic team, Orlando Pirates,” says Orlando Pirates star Bandile Shandu who has so far scored four goals in the competition. 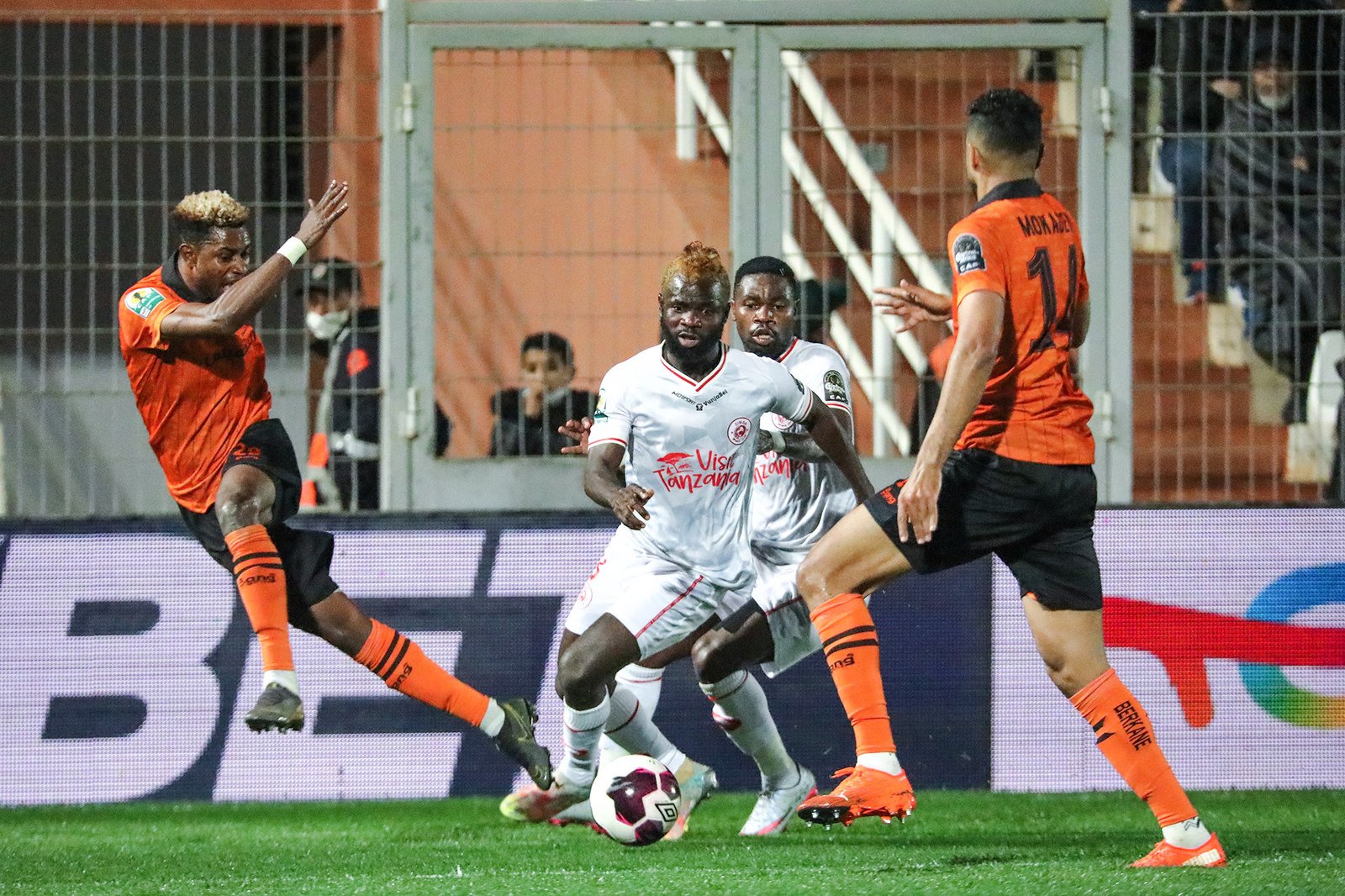 Meanwhile Berkane who thrashed TP Mazembe 4-1 in the return tie of the semi-final to progress to the final are also optimistic of a good show in Uyo. Senegalese Midfielder Mamadou Lamine Camara who is on his first season in Morocco has urged his teammates to bring their best in as they seek victory.

“A final is not played, it must be won. We will put in all the efforts from our side to win this trophy. We will face a great team, a big name in African football, Orlando Pirates. The advantage for us is that this is a team that plays good football,” said the Senegalese.

He added; “And also, it will be on neutral ground. The best team will win and we are lucky to have players with this experience in our squad. This is my first international experience, it would be wonderful to complete it with a continental title.”