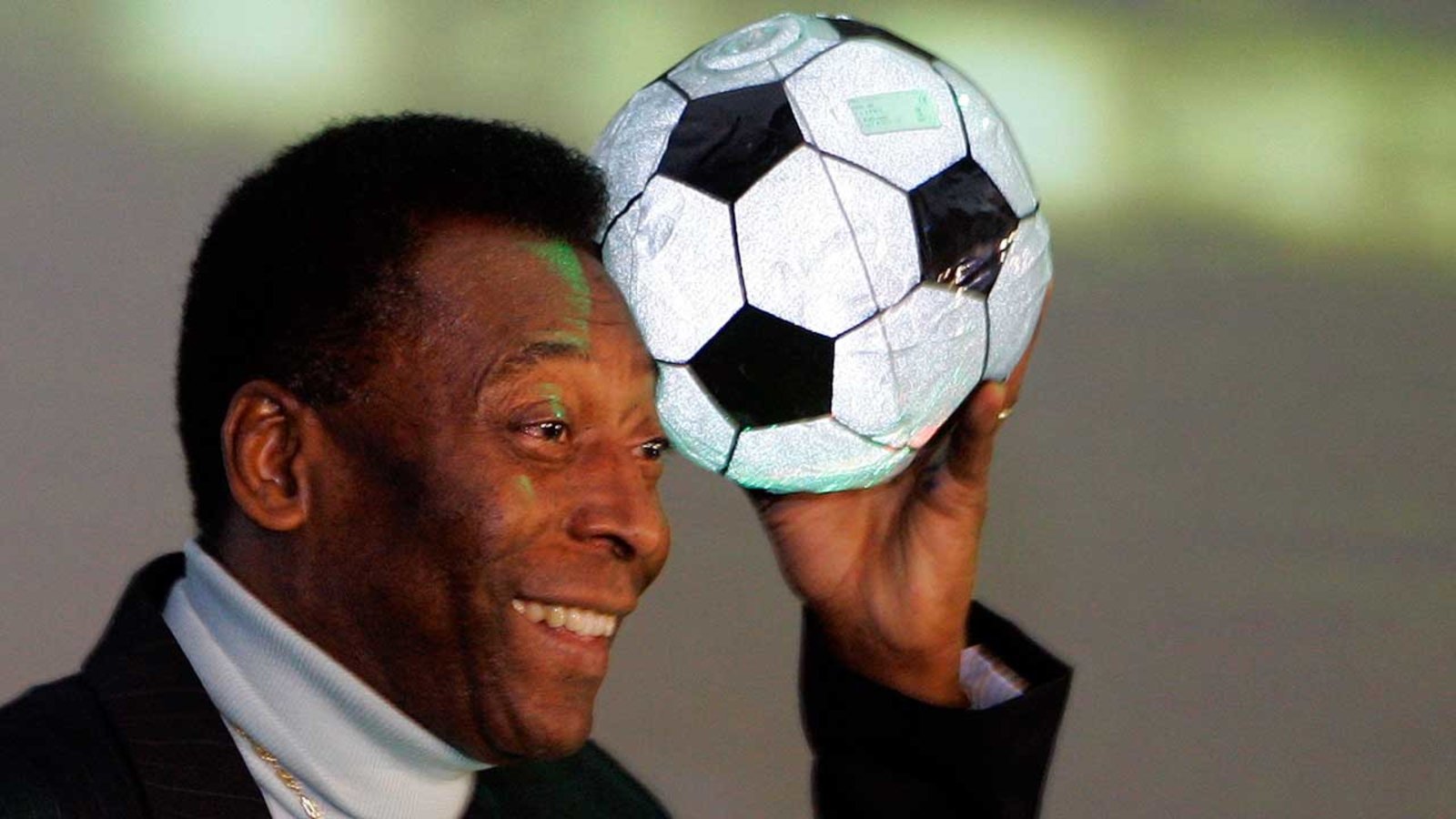 On October 23, 1940, Edson Arantes do Nascimento came to the world in Brazil knowing not he would be a football legend. Here is the story of Pelé footballer.

The legend was born in Três Corações, Brazil. He always loved football even as a young boy and played in the minor league in the 1950s.

Sadly, Sao Paulo’s major clubs turned him down in 1956 and signed with Santos Football Club. Pelé became a key member of the team that won nine Sao Paulo league titles and the Libertadores Cup and the Intercontinental Club Cup in 1962 and 1963.

He had a remarkable ability to anticipate other players’ moves, and he was able to kick with great strength and accuracy. When Pelé won the World Cup in 1958, the Brazilian government named him a national hero.

This was in an effort to keep him in Brazil and prevent him from being lured away by lucrative European clubs. Years later, he became the highest-paid player in football history.

Here is the story of Pelé footballer.

HOW DID PELÉ BECOME A FOOTBALLER? 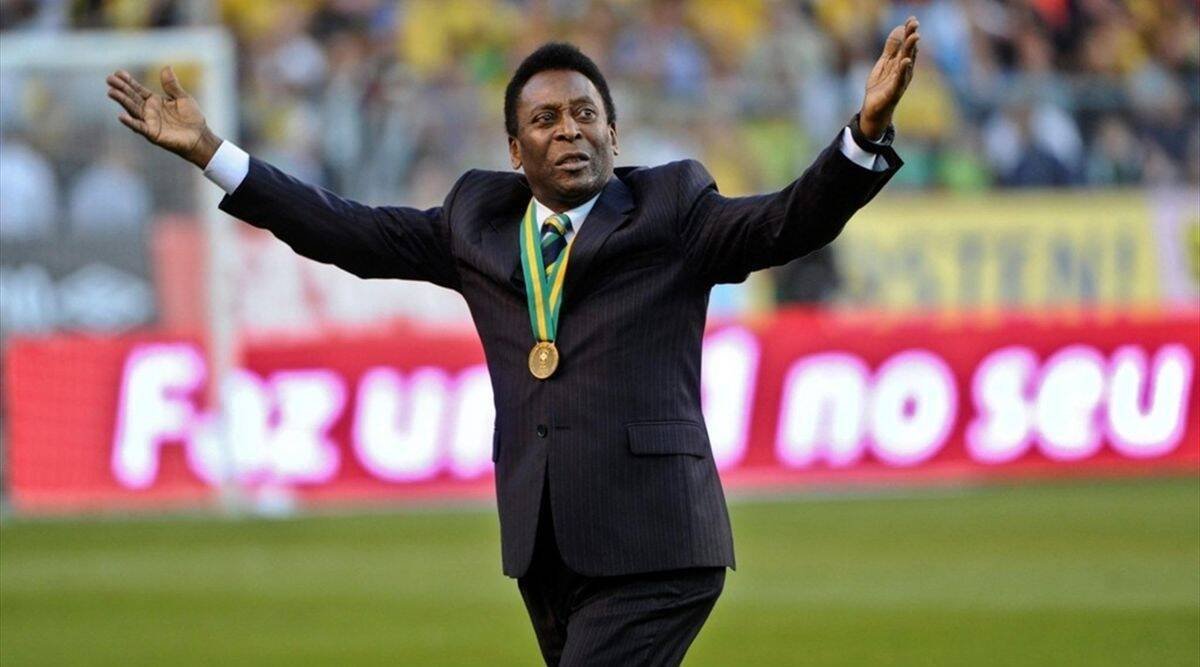 So Paulo’s Bauru is where Pelé grew up in the slums of poverty. He did menial jobs to earn extra coins. But it is his grandfather who taught him how to play football with a sock-with sock-stuffed paper ball since he couldn’t afford a better ball.

He played for Amériquinha, Sete de Setembro and Canto do Rio as an amateur. He won two Sao Paulo state youth championships and the Bauru Athletic Club juniors under Waldemar de Brito’s coaching.

In 1956 after rejection by major clubs in Sao Paulo, Brito took him to Santos FC where he vouched for him.  The story of Pelé footballer has it that his junior coach told the club’s directors that the 15-year-old boy would become the world’s greatest football player.

In 1957, Pelé made his international debut at the age of 16 and made his World Cup finals appearance in Sweden the following year. It took some convincing from the manager of the Brazilian team before he agreed to play his young star.

It was only when Pelé eventually arrived on the field that he made an impression, rattling the post and adding an assist. Brazil defeated Sweden 5–2 in the final, including a hat trick from him in the semifinal and two goals in the final.

He also helped Brazil win the 1962 World Cup although he retired early due to an injury. He also did the same in 1970 when Brazil scooped its third World Cup title.

WHAT DID PELÉ DO WHEN HE WAS A KID?

He grew up as an ambitious kid in the slums. He did menial jobs to earn his family some money and spent a lot of time with his grandfather.

It is then that he improvised a sock-stuffed ball to teach his grandchild how to play football. And the story of Pelé footballer started here. He enjoyed these lessons a lot and eventually caught the eye of Brito, a former World Cup player.

WHAT HAPPENED TO SOCCER PLAYER PELÉ? 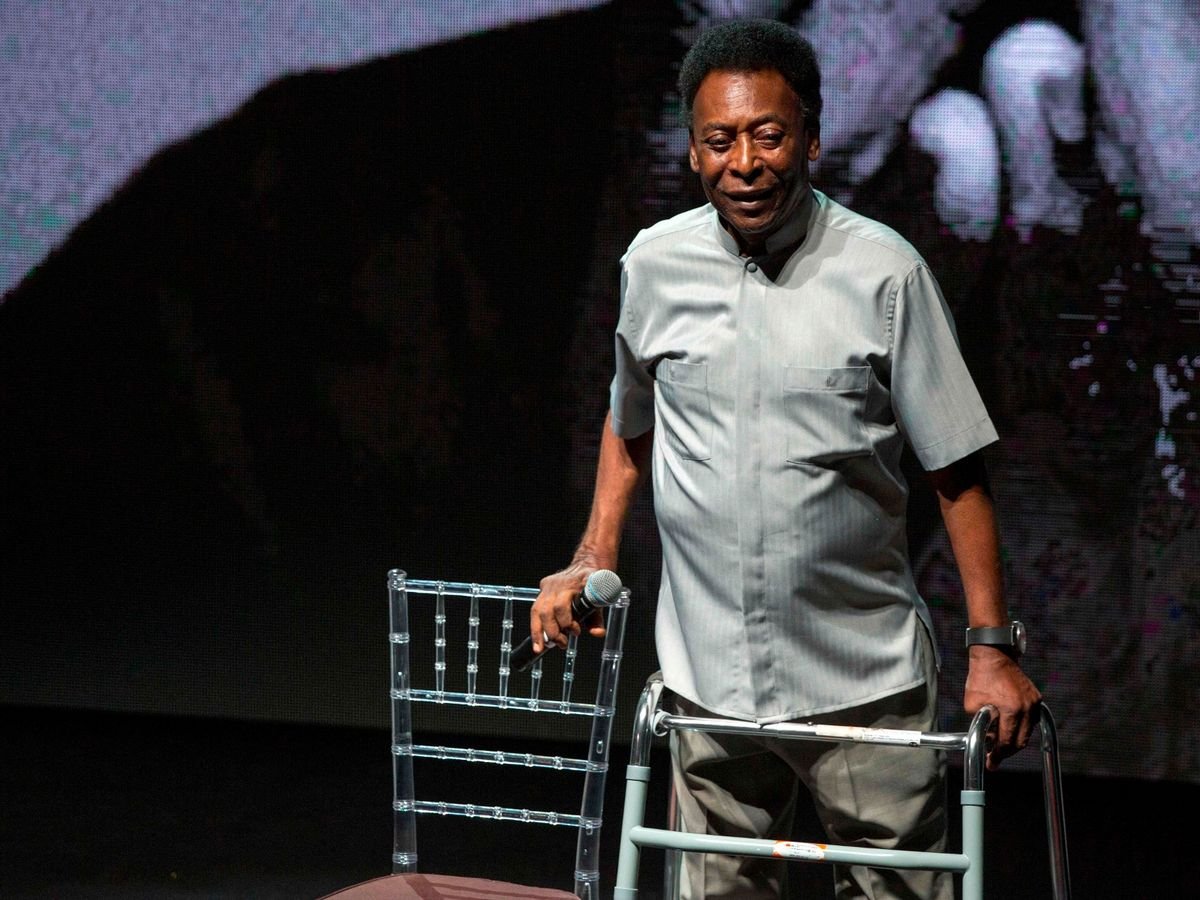 The story of Pelé footballer. Photo/Mirror

Pelé underwent colon surgery in September 2021. He was in the ICU for a while before a tumour in his colon was surgically removed.

Medical experts told CNN that a lesion was spotted during one of his cardiovascular and laboratory tests. It was just in time given that he was unable to complete earlier tests because of the Covid-19 pandemic.

He was admitted to Sao Paulo’s Albert Einstein Hospital in the ICU and operated on. Pelé’s hip replacement surgery went awry in 2012, resulting in him needing a walker or wheelchair to go around.

HOW OLD IS PELÉ NOW?

Pelé is now 81 years old and still enjoys the status of the best footballer there is in the world.

By winning three World Cups in a row, he stands as one of the best soccer players of all time. In 1958, 1962, and 1970, he scored 77 goals for the Brazilian national soccer team, making him the country’s all-time leading scorer.

Federation Internationale de Football Association (FIFA) named him “Player of the Century” in 2000. This was an honour he shared with Diego Maradona, the late Argentine player.

Maradona rivalled Pelé on the pitch but they both stood out in different ways.