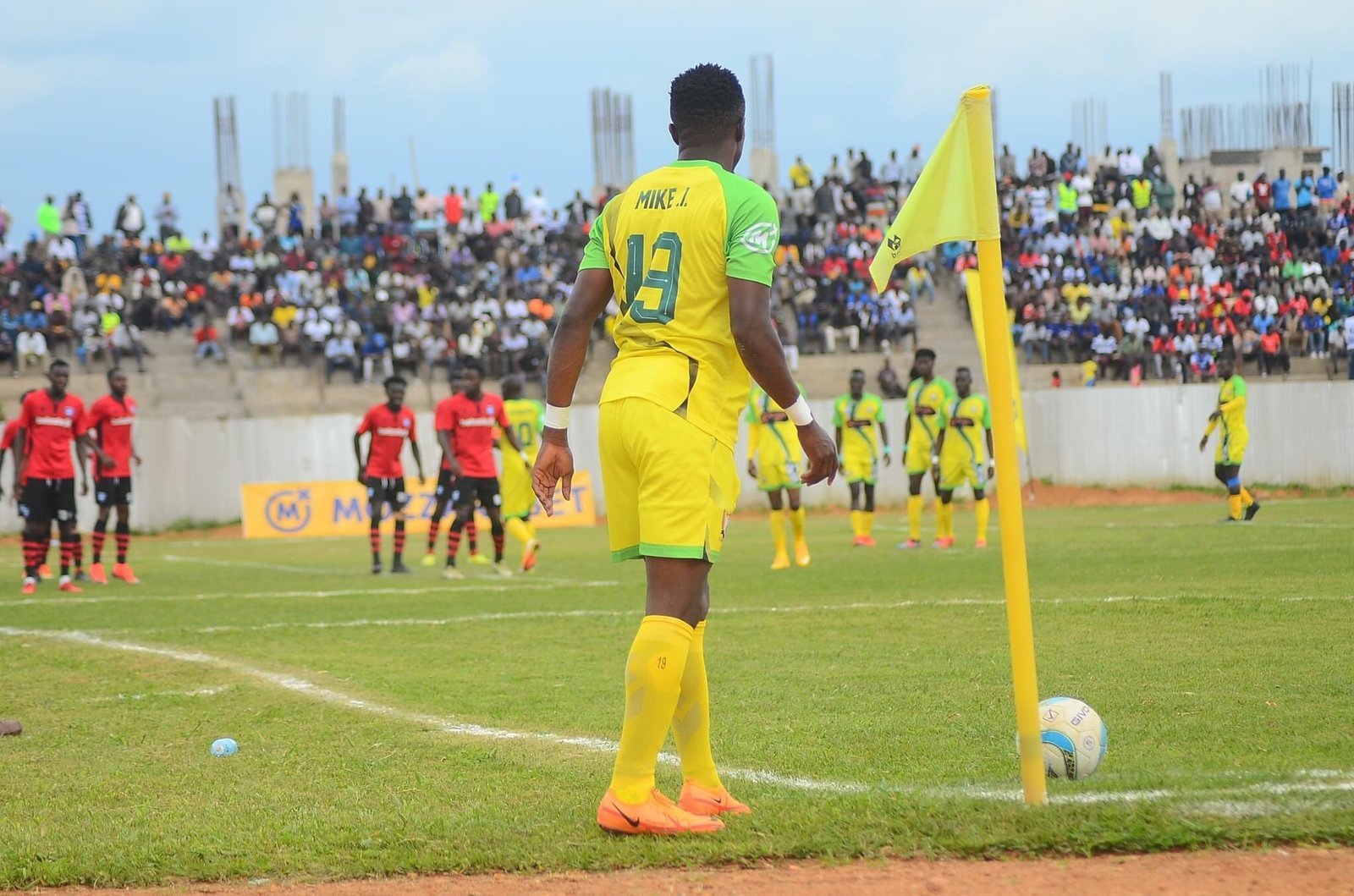 Goals in either half from Collins Shivachi and Ojo Olaniyi handed AFC leopards a 2-0 win over Kakamega Homeboyz at the Bukhungu Stadium on Sunday, complicating the latter’s shot at a first ever FKF Premier League title.

Playing their game at hand against title rivals Tusker FC, Homeboyz needed at least a point to put themselves in control of their fate in the title fight, but they now seem to be dropping the pot at the doorstep.

The result from Sunday’s match mean Tusker remains on top of the standings on goal difference as they are both on 57 points. There are two rounds of matches to play. Tusker play away to Bidco United and at home to Posta Rangers.

Homeboyz meanwhile are away to FC Talanta in Nairobi and finish off the season at home against the off form kariobangi Sharks.

“We will keep fighting until the end and see if we can achieve our dream. All is not lost,”  said Homeboyz coach Bernard Mwalala.

Against AFC, they will only have themselves to blame after missing scoring opportunities.

They knocked early on the door with Yema Mwamba hitting the side netting after a good run on the left, but their drive was cut short when they conceded first. Defender Collins Shivachi who was handed a rare starting opportunity poked home from close range.

The burly right back is a former Tusker FC player and definitely the goal was a huge lift for both his current and former employers.

Despite conceding, Homeboyz piled the pressure but were unfortunate to miss opportunities from close range. Michael Isabwa shot straight at the keeper with a good angle on his shot while defender Sylvester Owino headed wide from close range. 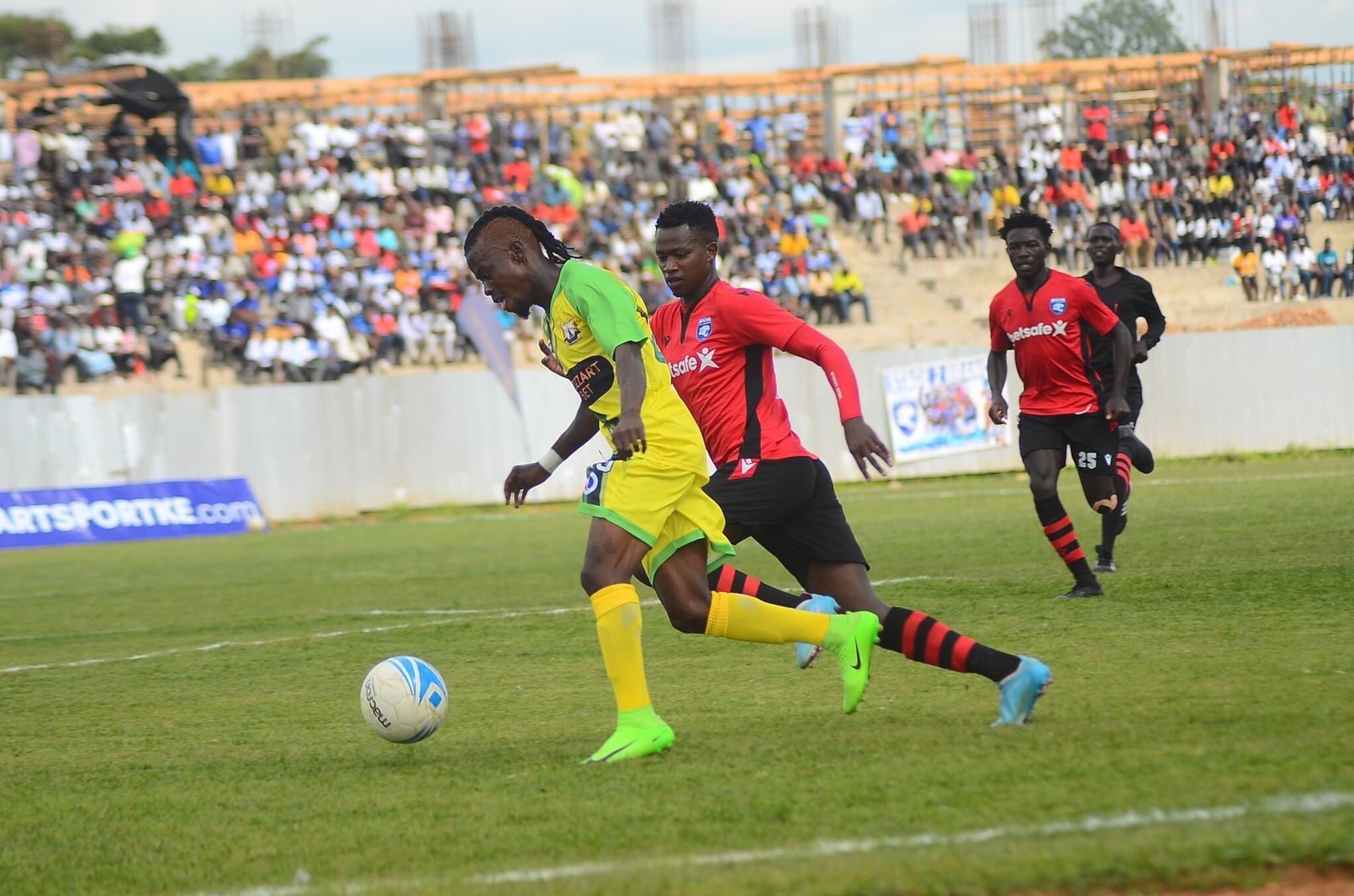 In the second half, AFC Leopards closed out the game 10 minutes after the restart, Olaniyi shooting home from inside the box after being accorded space.

The home side panicked, but couldn’t get their feet to rally a comeback as Leopards held on for the win that improves their ambition to finish in the top five.

Meanwhile, their arch rivals Gor Mahia twice came from behind to beat Nairobi City Stars 3-2 and move fourth in the standings to 51 points.

Sammy Onyango and Benson Omalla had scored either side of goals from Anthony ‘Muki’ Kimani and Timothy Ouma before an own goal from Dennis Wanjala six minutes from time handed K’Ogalo maximum points.

In the relegation zone, Nzoia Sugar have assured themselves of evading the automatic relegation slot after beating KCB 1-0 at the Sudi Stadium. The victory at home takes Nzoia to 30 points, nine away from 17th placed Vihiga Bullets.

Bullets were beaten 1-0 by Sofapaka to remain rooted at the bottom.

Wazito FC meanwhile look set for the play-off after suffering a 1-0 loss at the hands of Bidco United to remain at 16th place with 25 points.