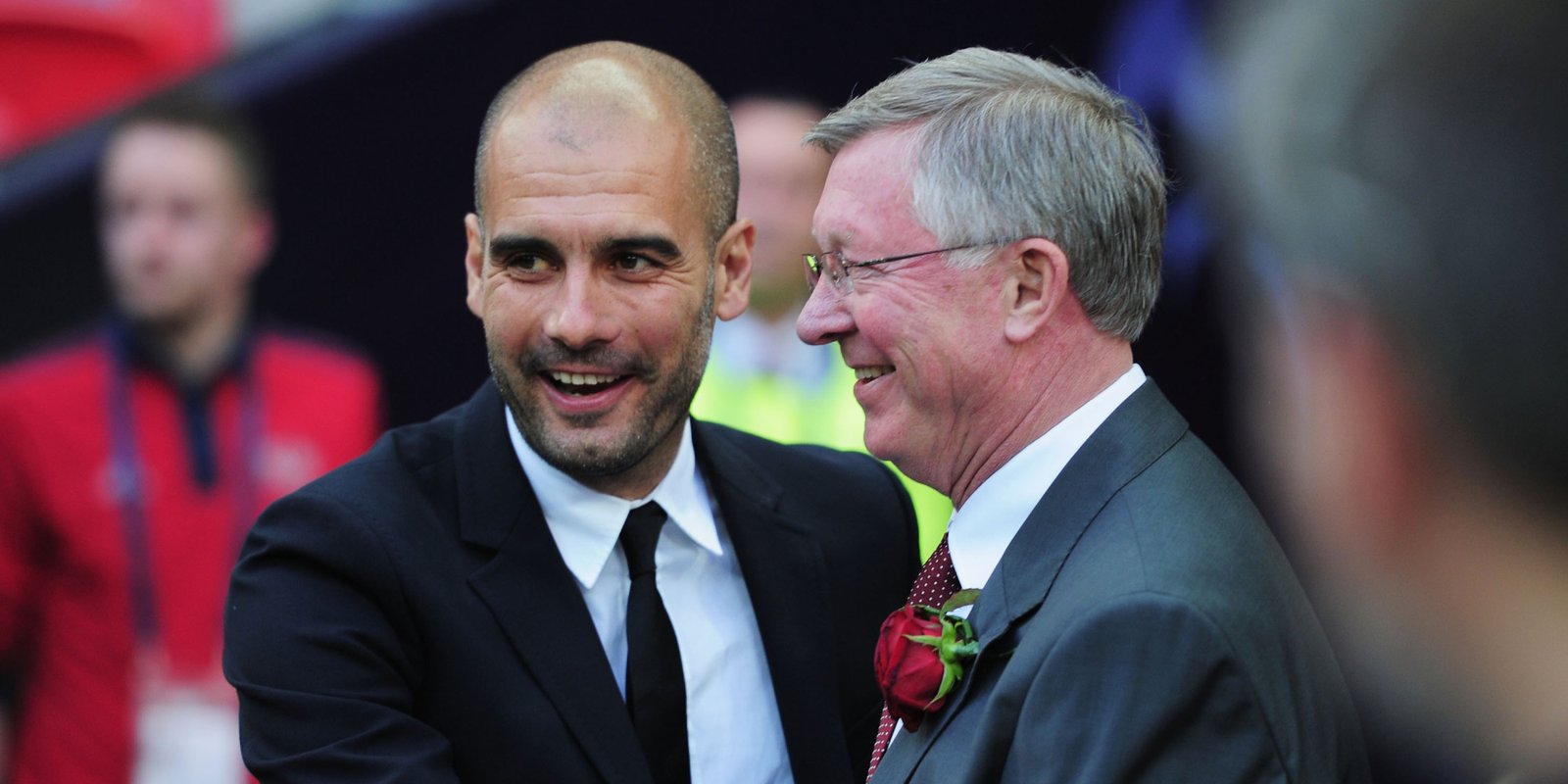 Soccer as a sport is meaningless without the managerial’ influence and tactics.

Their approach to the game has kept the sport up with the evolution. Whether it is a renowned manager like Sir Alex Ferguson or the latest figure such as Pep Guardiola, these individuals have changed how the game is played.

These managers have had a great deal of success with their respective clubs. Some have won the most trophies in their trade.

Here are the Football managers with the most trophies: Jock Stein, a Scottish legend, has won 26 trophies in his coaching career and is one of the managers with the most trophies in football.

He began his managerial career with the Celtic club in 1957, and it was the beginning of a legacy. Jock Stein joined Celtic in 1965 after brief stints at Dunfermline and Hibernian.

Stein stayed with Celtic for thirteen years, and his reign is regarded as the club’s most successful period in its history. 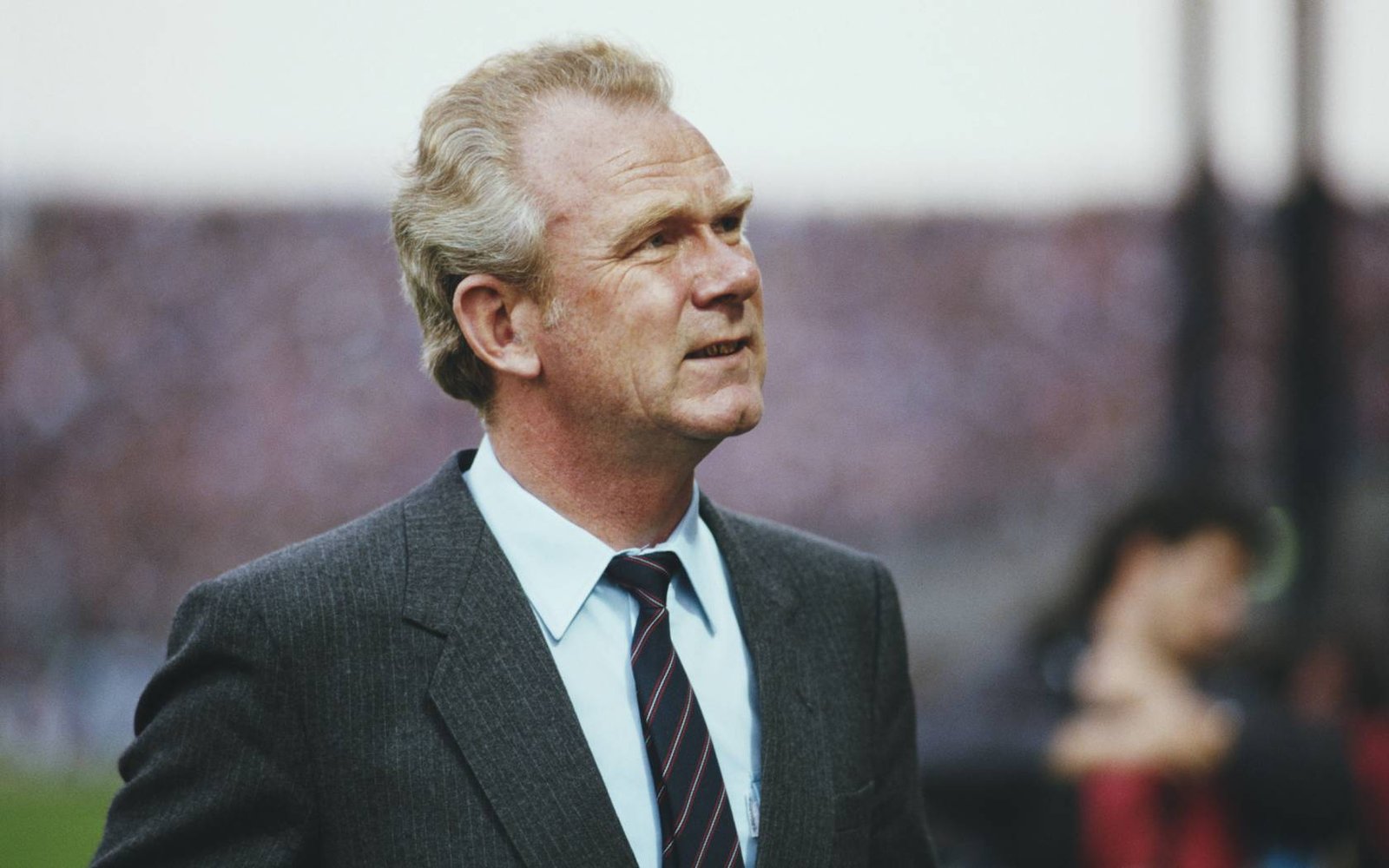 Valeriy Lobanovskyi was the greatest football Manager. He died in 2022 at the age of 63. Photo: Engelsberg Ideas

Valeriy Lobanovskyi was a Ukrainian manager who won 29 trophies throughout his career.

The Ukrainian began his managerial career with Dnipro Dnipropetrovsk in 1968. But his first significant success came in 1974 when he won both the league and the Soviet Cup with his lifelong club, Dynamo Kyiv.

Valeriy Lobanovskyi is widely regarded as one of the pioneers of the 1970s football-playing style known as “Total Football.”

He was also one of the first coaches to use the false-9 position, which was later adopted by Pep Guardiola and Jurgen Klopp in modern football. 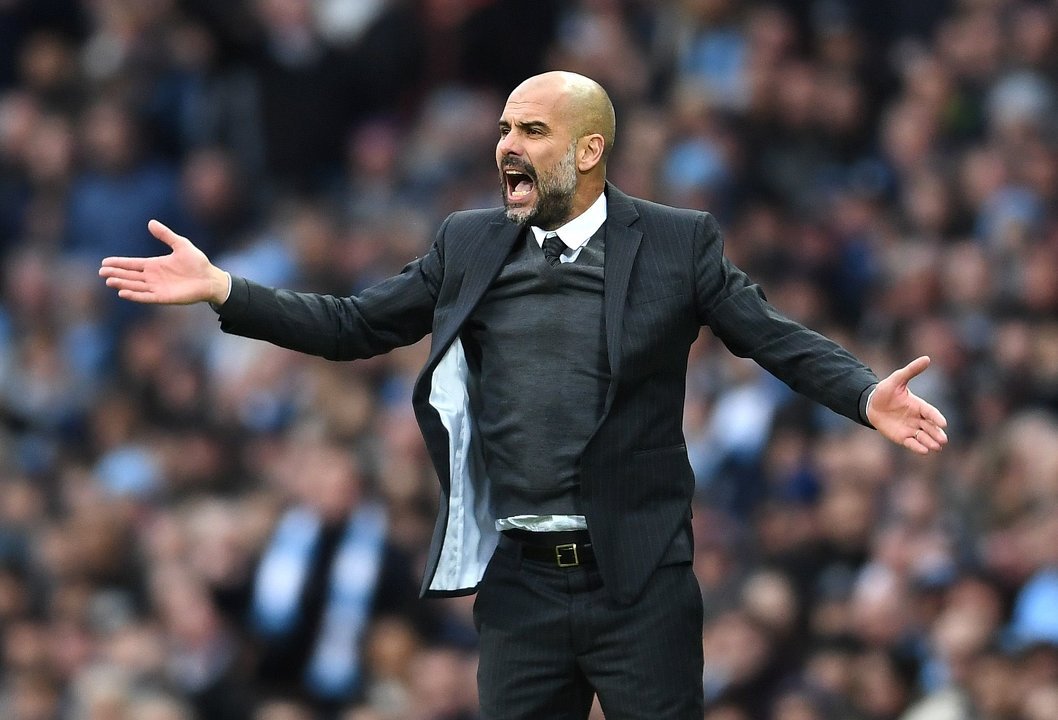 Pep Guardiola, one of the most successful coaches of the modern era, is third in football history in terms of trophies won by a manager, with 31 titles.

The Spaniard’s trophy-laden career began with his childhood club Barcelona, where he won the Division trophy with the B team in June 2007.

He was thrust into senior management the following year. He quickly rose to prominence by leading the club to its first-ever treble, winning the UEFA Champions League, LaLiga, and the Copa del Rey.

Pep Guardiola won 14 trophies in six competitions during his four seasons as Barcelona’s coach before taking a break in the 2012-13 season to become Bayern Munich’s coach.

The Spanish manager, who is currently in charge of Manchester City, has won ten trophies, including three Premier League titles. 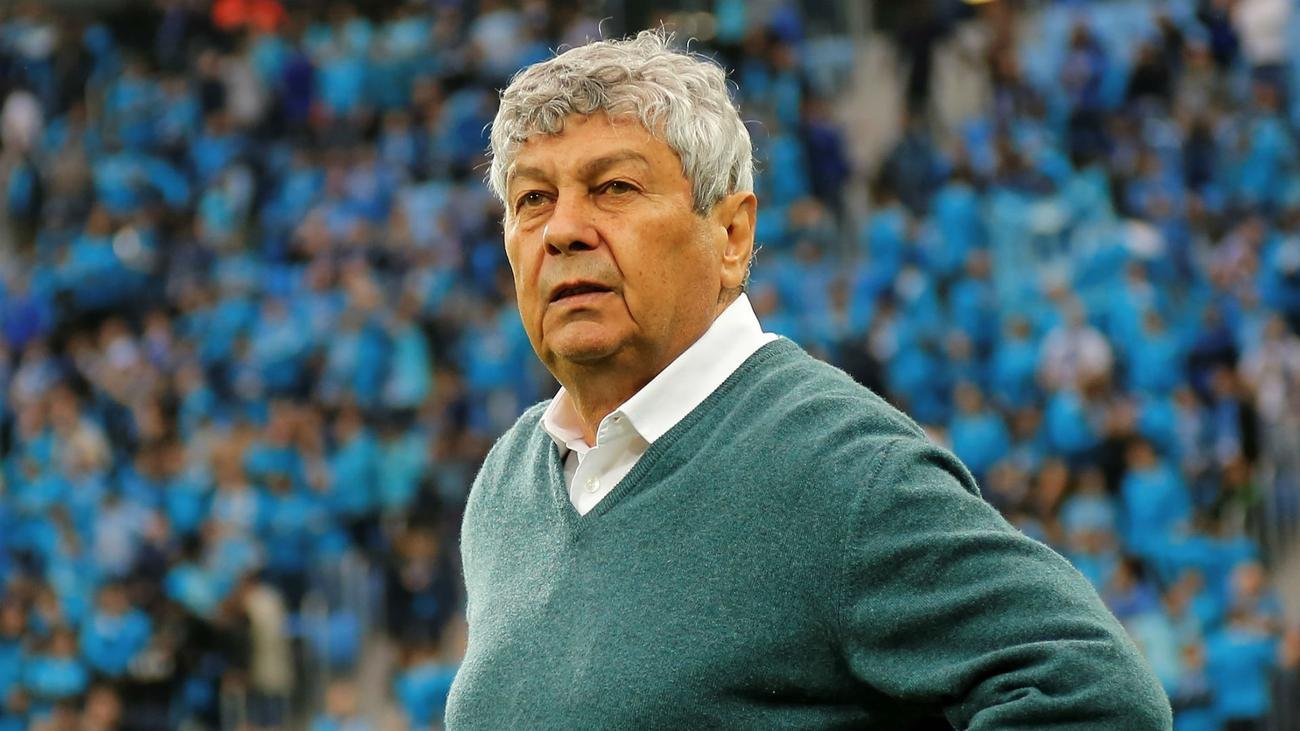 Mircea Lucescu, 76, is football’s second-oldest manager. The Romanian began his managerial career as a player-coach for the now-defunct FC Corvinul Hunedoara in 1979, leading them to the Liga II title in 1979–80.

In 1981, he was appointed manager of Romania, his first primary job as a head coach.

When Lucescu signed his first contract as a full-time club manager with Dinamo București in 1985, he was in his final year as national team manager.

Lucescu sat in the hot seat at Rapid București and won three trophies on either side of his brief stint as Inter Milan coach.

Mircea Lucescu later managed in Turkey, where he won the league title with Galatasaray and Beşiktaş. With Galatasaray, he also won the UEFA Super Cup.

However, his most productive period as a manager came after joining Ukrainian giants Shakhtar Donetsk. In his 12 years as manager. 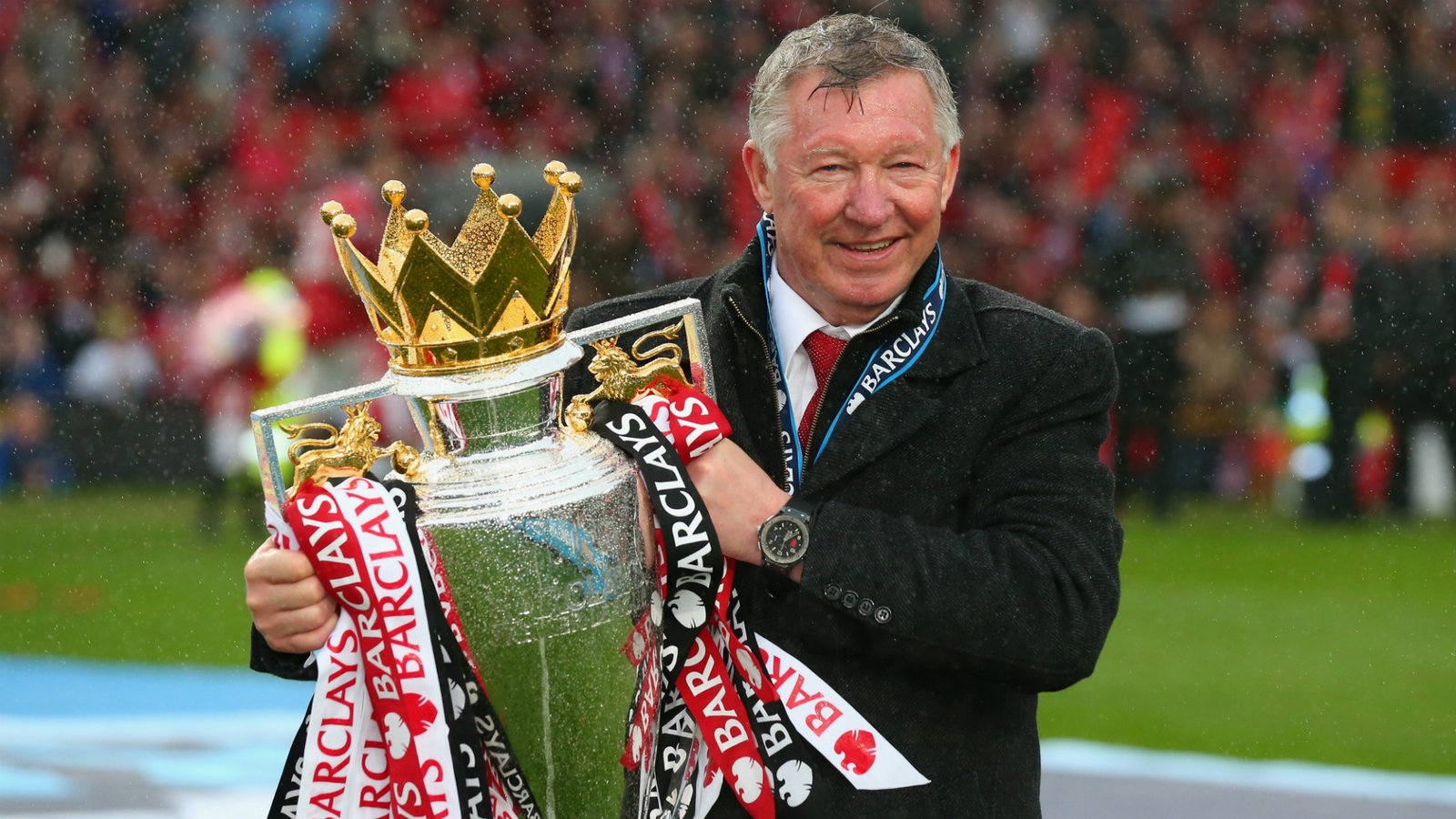 Sir Alex Ferguson is the most successful Football manager in the world. Photo: Goal.com

Sir Alex Ferguson won 49 trophies during his legendary coaching career, the most by a manager in football history.

At 32, the Scottish manager began his managerial career with East Stirling. It was a brief period, as he began his first full-time job with St Mirren in October 1974.

He won his first championship, the Scottish Football League First Division, in 1977.

Alex Ferguson joined Aberdeen after being fired as manager for the first and only time in 1978.

Ferguson won the FA Cup four years into his tenure as manager of Manchester United, followed by the FA Charity/Community Shield (shared with Liverpool), UEFA Cup Winners’ Cup, and UEFA Super Cup (both in 1990-91).