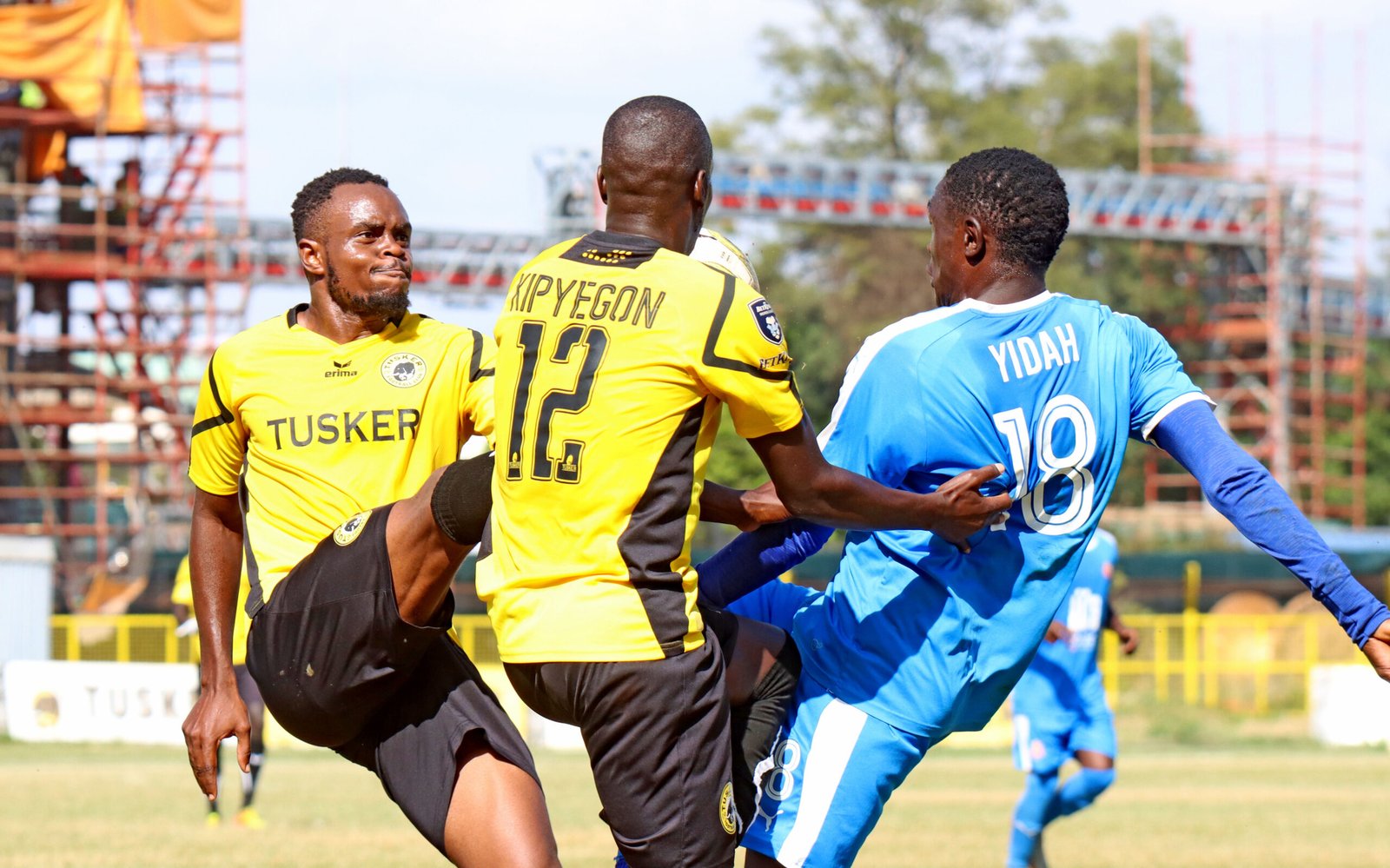 The race for the FKF Premier League title promises to go down to the wire, with only two points separating the top two sides with three rounds of matches left.

Over the weekend, Kakamega Homeboyz beat KCB 2-1 at the Bukhungu Stadium to move two points clear of second placed Tusker FC who were held to a 0-0 draw by Nairobi City Stars at Ruatraka in Nairobi.

Henry Onyango had struck to cancel out Yema Mwamba’s opener for Homeboyz, but Michael Karamor stepped off the bench to score the winner for Homeboyz.

Meanwhile, Tusker FC dropped two vital points in the title race after the 0-0 draw with City Stars and now have fate out of their hands. Tusker had the chances to score, but will blame themselves for failing to put at least one behind the net.

“It was a really difficult match but we should have buried our chances. However, all is not lost. We will keep fighting in the three remaining matches and hopefully we pick maximum points to keep our dream alive,” said Tusker FC skipper Humphrey Mieno.

The brewers had a good start to the match and had their first chance in the sixth minute when Shaphan Oyugi stole the ball off City Stars defender Wycliffe Otieno, but he could not beat the keeper one on one. 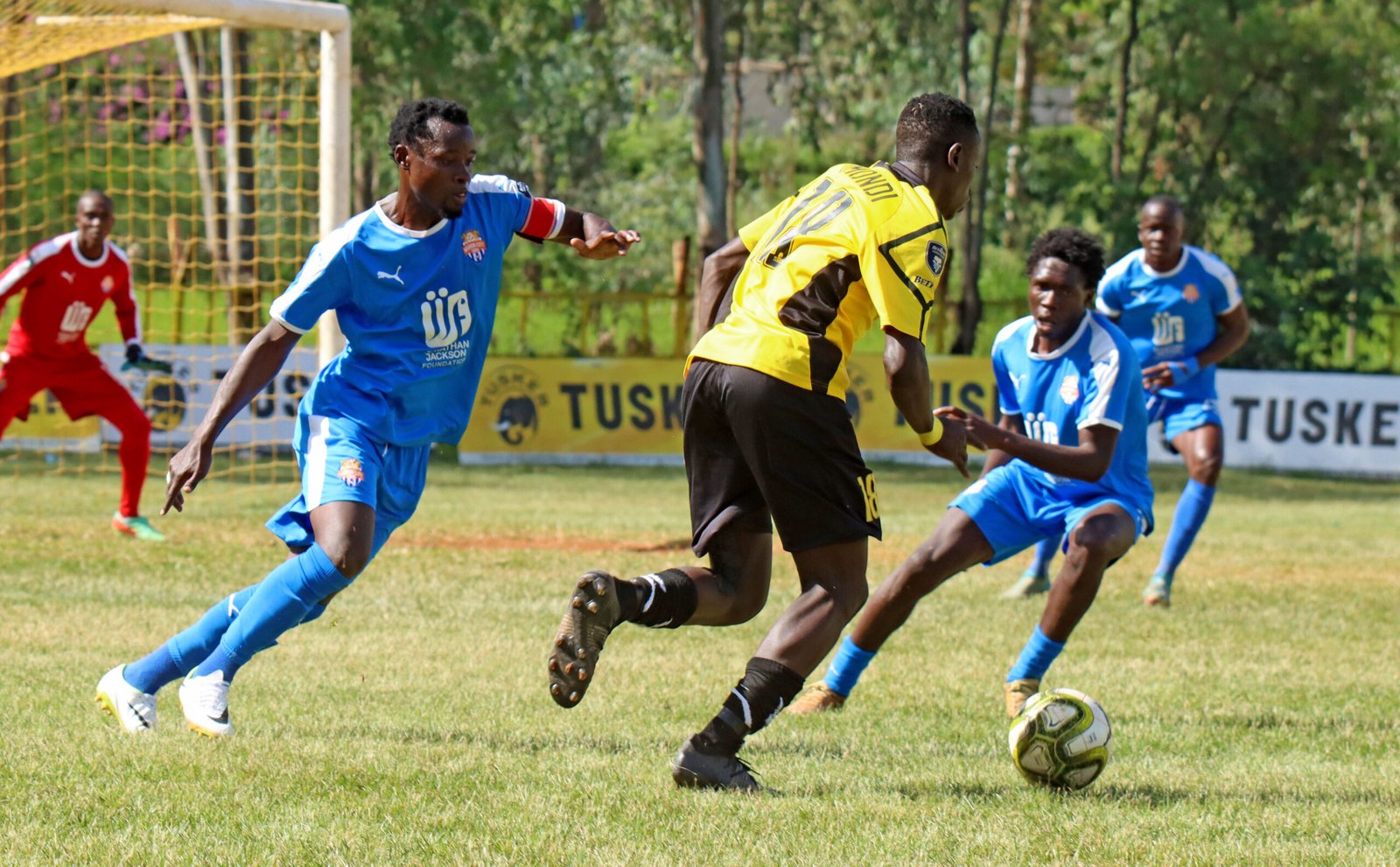 Stewart Omondi tries to dribble into the CIty Stars box

Three minutes later, Tusker had the best chance of the game when Stewart Omondi curled a brilliant cross from the right. Oyugi picked up inside the box and teed up Shami Mwinyi, but the latter failed to make the most of the chance, striking the ball over the bar.

But slowly, City Stars were growing into the game and they dictated the tempo in midfield. They had their first chance of the game in the 22nd minute when Sven Yidah sighted space ahead of him from range and struck a shot from range which was well gathered by Patrick Matasi.

In the second half, Tusker made offensive changes as it was clear they had not clicked in the final third, with coach Robert Matano pulling out Shaphan and Shami for Eric Zakayo and John Njuguna. Later, Stewart was also pulled out for Deogratious Ojok while Clyde Senaji came in for Rodgers Ouma. 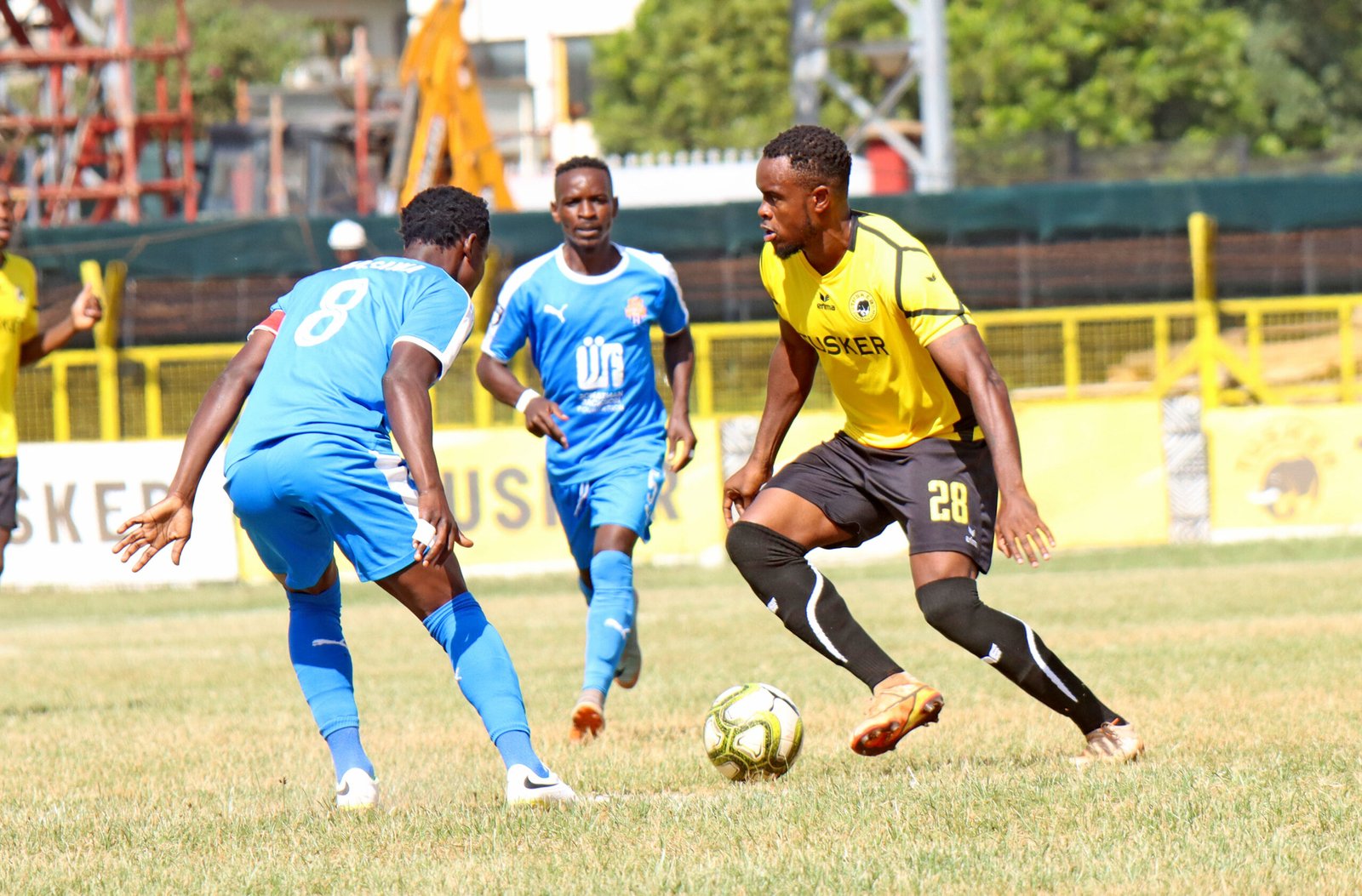 The changes brought some color in the Tusker attack. Njuguna had a well taken shot from distance turned behind by the City Stars keeper for a corner. Two minutes later, Zakayo came close when he glanced a header from Njuguna’s freekick, but it rolled over the bar.

With quarter of an hour left, Njuguna sent Ojok through on the left, but his attempt to beat the keeper at his near post went just wide.

Zakayo came close again when he quickly struck a freekick from distance, but the City Stars keeper Jacob Osano made another brilliant save. Despite more efforts in the final five minutes of the game, Tusker couldn’t get a goal to keep themselves ahead in the race for the title.