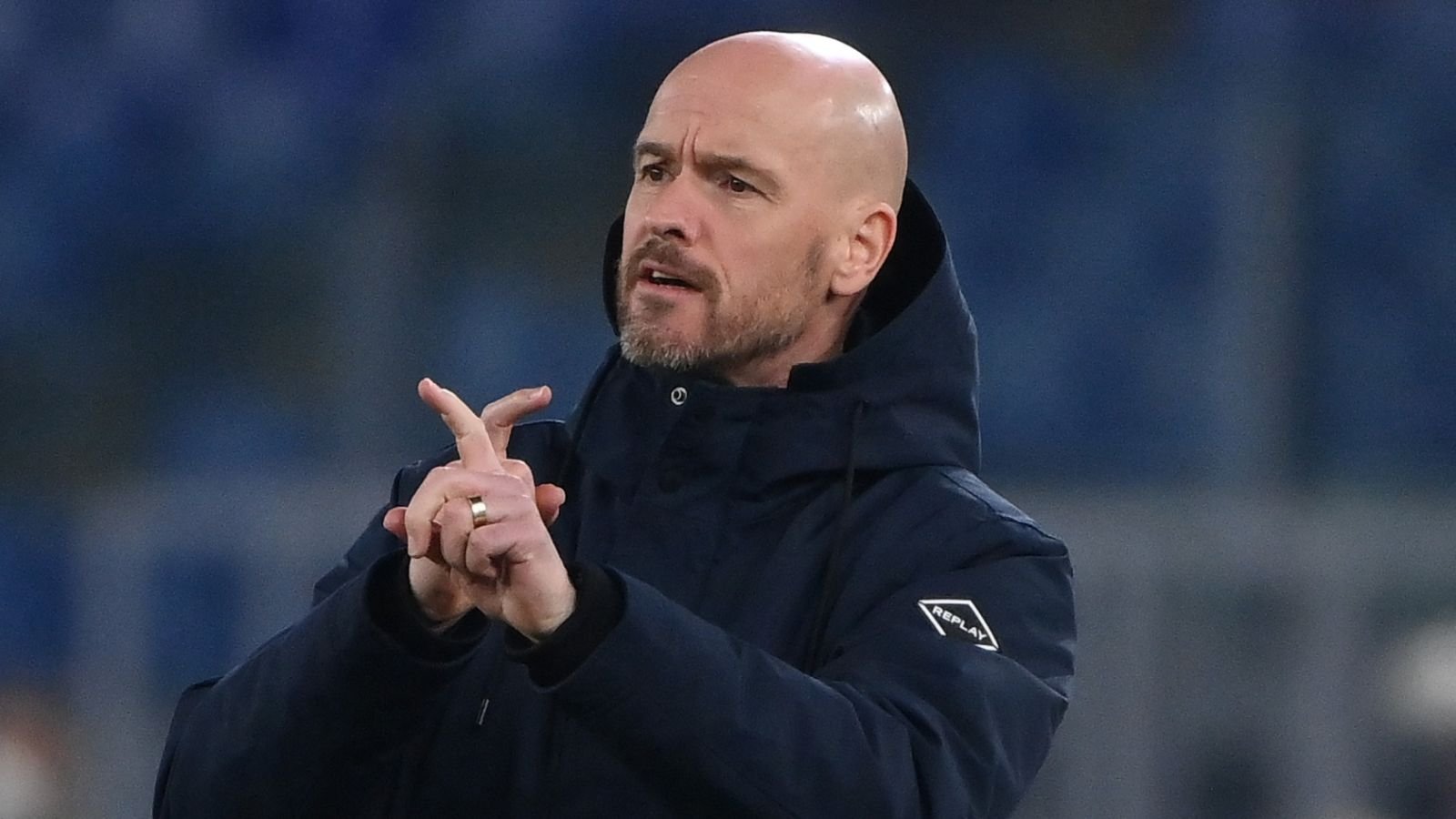 Erik ten Hag will begin work on Manchester United’s rebuild on Monday, following the conclusion of Ajax’s season over the weekend.

The incoming coach has no plans to waste any time in preparing for his new position, even skipping a post-season trip to Curacao with the Ajax players. 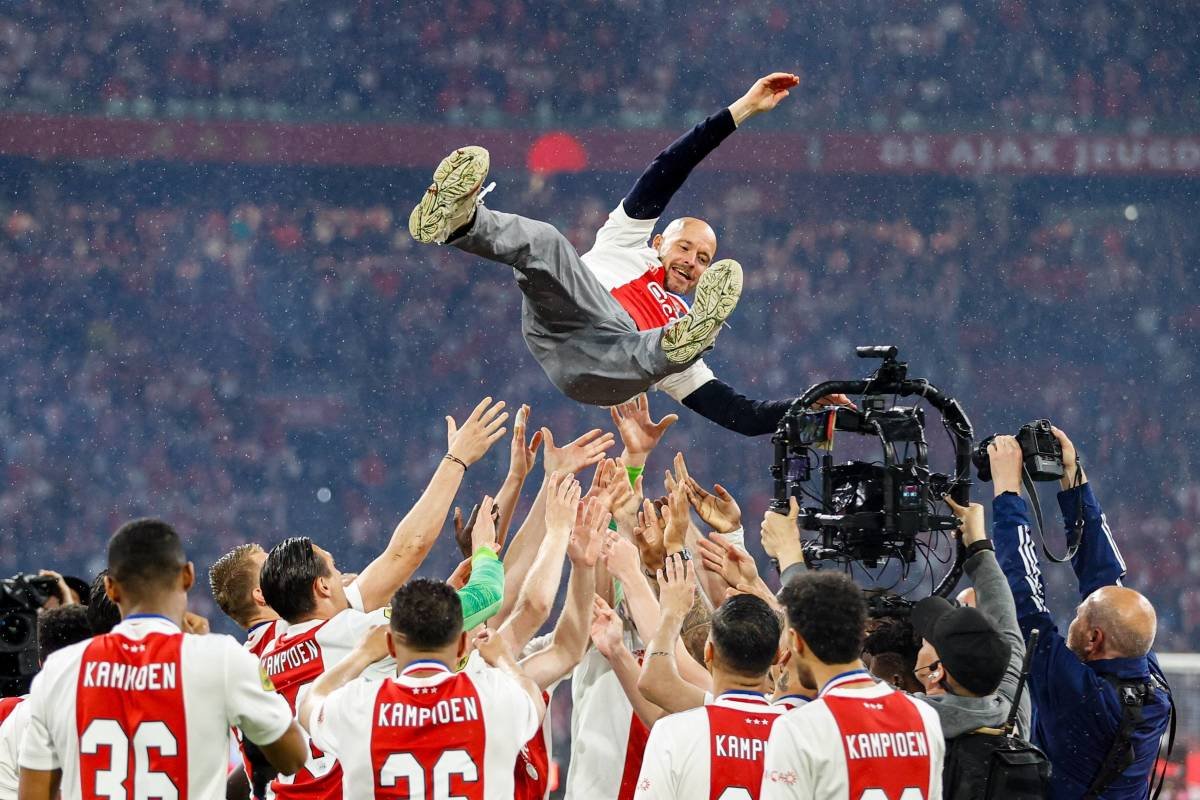 But he won’t be in Manchester straight away because interim manager Ralf Rangnick is still in charge of Sunday’s Premier League game at Crystal Palace.

Ten Hag stated after Sunday’s 2-2 draw with Vitesse in their final Eredivisie match that ‘it’s time to turn the switch now.

He added that after packing his belongings at Ajax’s De Toekomst training ground, he would devote his full attention to United’s planning.

United have yet to finish their Premier League campaign and will travel to Crystal Palace on Sunday in the hopes of finishing sixth and qualifying for the Europa League rather than the Europa Conference League.

Ten Hag is expected to attend the game at Selhurst Park this weekend, having begun work on the comprehensive rebuild required to return United to title contention.

Ten Hag has agreed to a three-year deal to replace current interim manager Ralf Rangnick, who took over for the fired Ole Gunnar Solskjaer in November but has failed to lift the team.

On Thursday last week, the day after Ajax won their latest league title, the incoming coach held a planning meeting in Amsterdam. 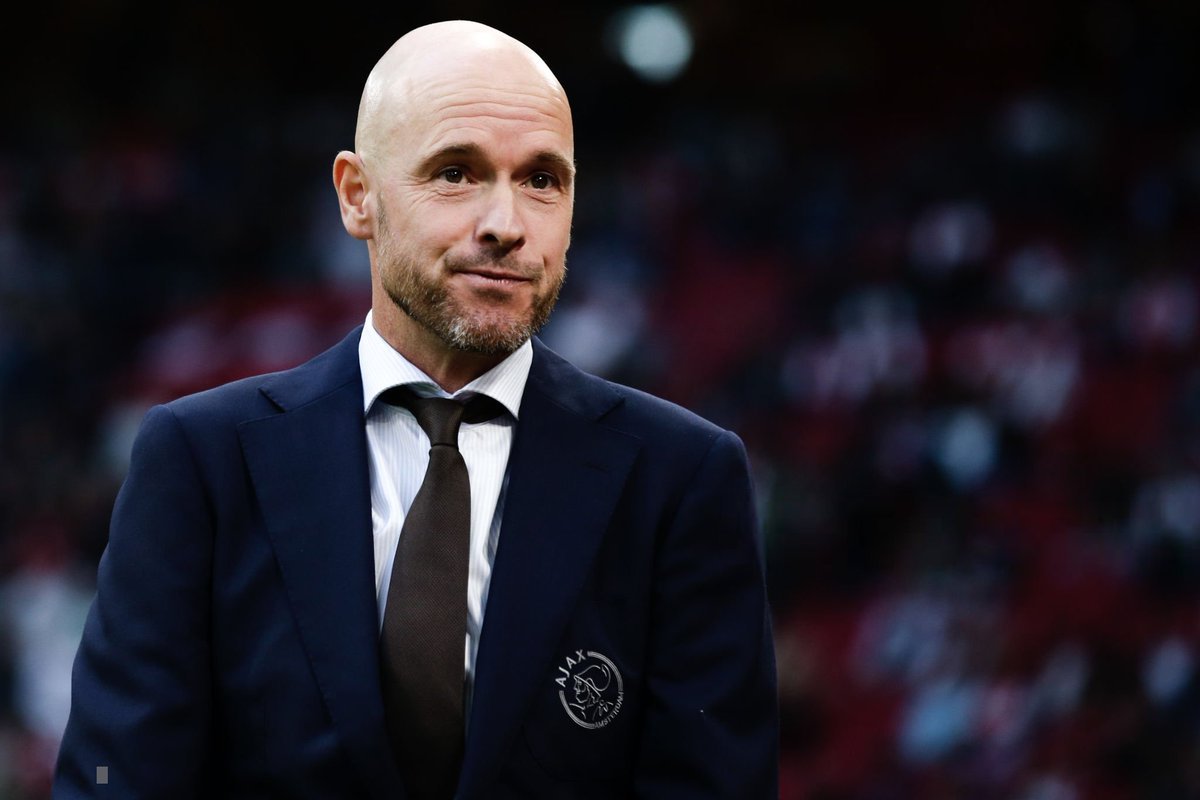 Ten Hag had agreed wth United officials to start his employement on Monday 16th of May. Photo: MARCA

According to sources, Steve McClaren has been summoned to Holland as part of the talks, indicating that the former England manager is close to returning to United under Ten Hag.

Ten Hag presided over a strategy meeting with his long-term assistant Mitchell van der Gaag and a member of United’s recruitment team, believed to be football director John Murtough.

Choosing his backroom staff is just one part of Ten Hag’s overflowing in-tray, which requires him to make quick decisions on which players to keep and which to let go.

Transfer targets discussed at the Amsterdam summit are also a top priority, with the window opening next month and reinforcements needed in several positions.

In July, ten Hag hopes to complete at least some of the transferred business before United’s pre-season tour of East Asia and Australia.

They’ll play Liverpool in Bangkok on July 12 before flying to Melbourne for two games.