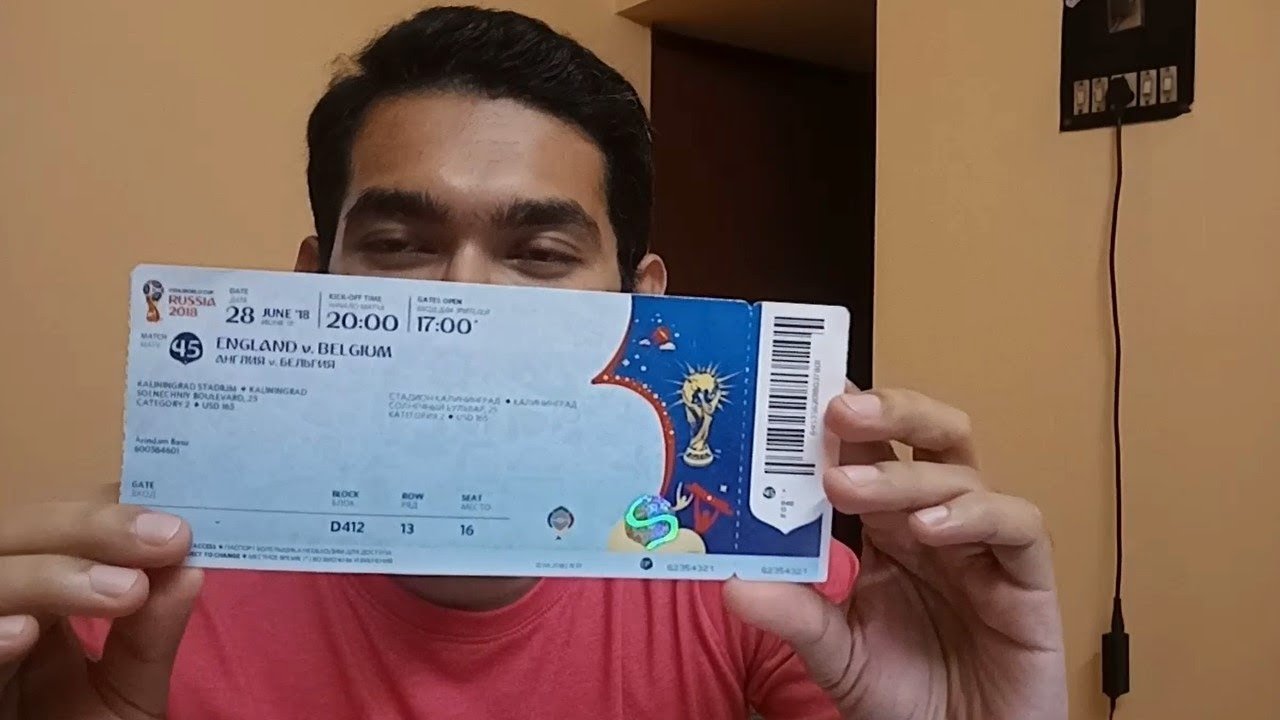 Six months before the action goes down at Al Thumama, controversy is brewing over Qatar World Cup tickets.

Travel costs for this World Cup are 46% higher than they were for the 2018 tournament in Russia. Furthermore, the host has to deal with a number of complex issues including human rights.

There is too much at stake here as an Arab nation hosts such a momentous football tournament.

Traveling to Qatar to watch every World Cup game costs at least €6,500, according to current estimates. The cost of the plane ticket is not included in this total. The most affordable game ticket is $302 USD.

Then there are these hard-to-find, low-priced accommodations costing around $80 per night. But there is more to this. 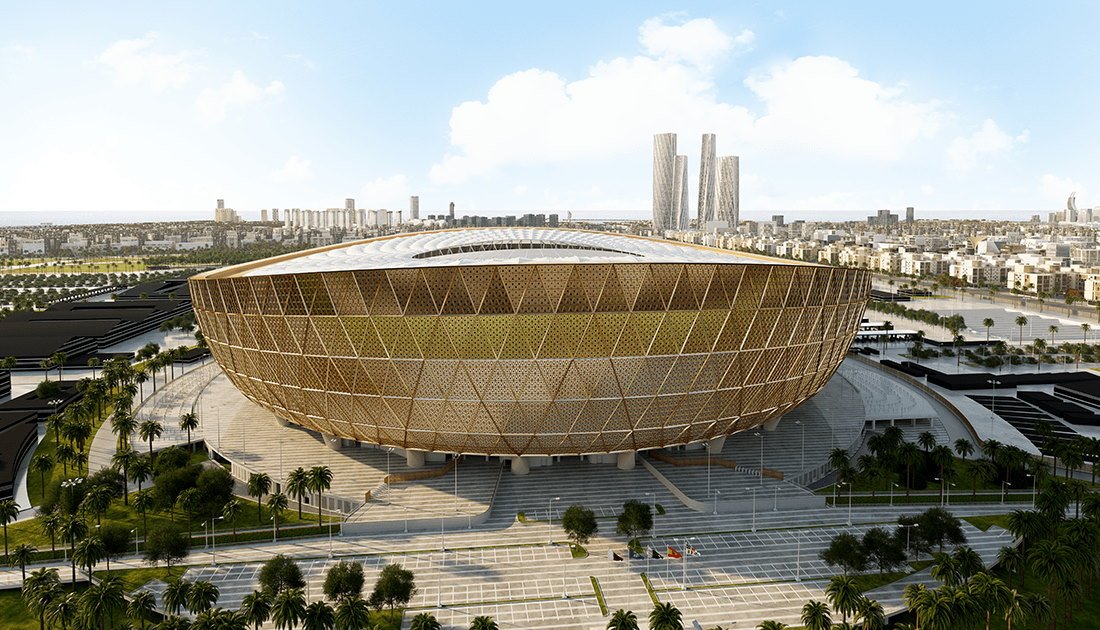 HOW MUCH IS A TICKET FOR WORLD CUP QATAR?

First-round of the Qatar World Cup tickets go for between $65 and $215 for a match for spectators who live outside of Qatar. It costs between $600 and $1,590 to enter the final round.

Tickets cost as much as $205 for Qataris. Ideally, this year’s World Cup features four different ticket types. There are match tickets for a specific match -with four price categories, the last of which is only available to Qatari residents.

There are also group stage tickets for fans of a specific team. And there are second stage tickets for matches their team is likely to play, and four-match passes that allow fans access to games at four different stadiums.

According to The Guardian, there is so much more about the Qatar World Cup tickets. FIFA has sold 800,000 tickets already. This is a little more than a fourth of the venue’s overall seating capacity. From a capacity of just over 3 million, 2.5 million tickets were sold in Russia four years ago.

FIFA will publish the results of its second round of sales at the end of May. Getting a ticket signals the beginning of a new time of uncertainty for those involved. Applicants for the Qatari government’s “Hayya Card” can only do so once they have a ticket to the nation.

In order to get a hotel room, you must visit the Qatar Accommodation Agency. Confusion reigns regarding the kind of rooms offered and their associated costs ever since the site’s online portal went up in March.

Fans can purchase Qatar World Cup tickets by creating an account on the FIFA ticket gateway. They can easily find this on the official FIFA website. FIFA’s initial ticket sales round, which ended on March 29th, saw over 800,000 tickets for the Qatar World Cup were on sale.

Then, until April 29th, fans purchased tickets in a “random selection draw sales period” marking the second round of the ticket sales.

From May onwards, the third and final ticket sales phase kicked off. 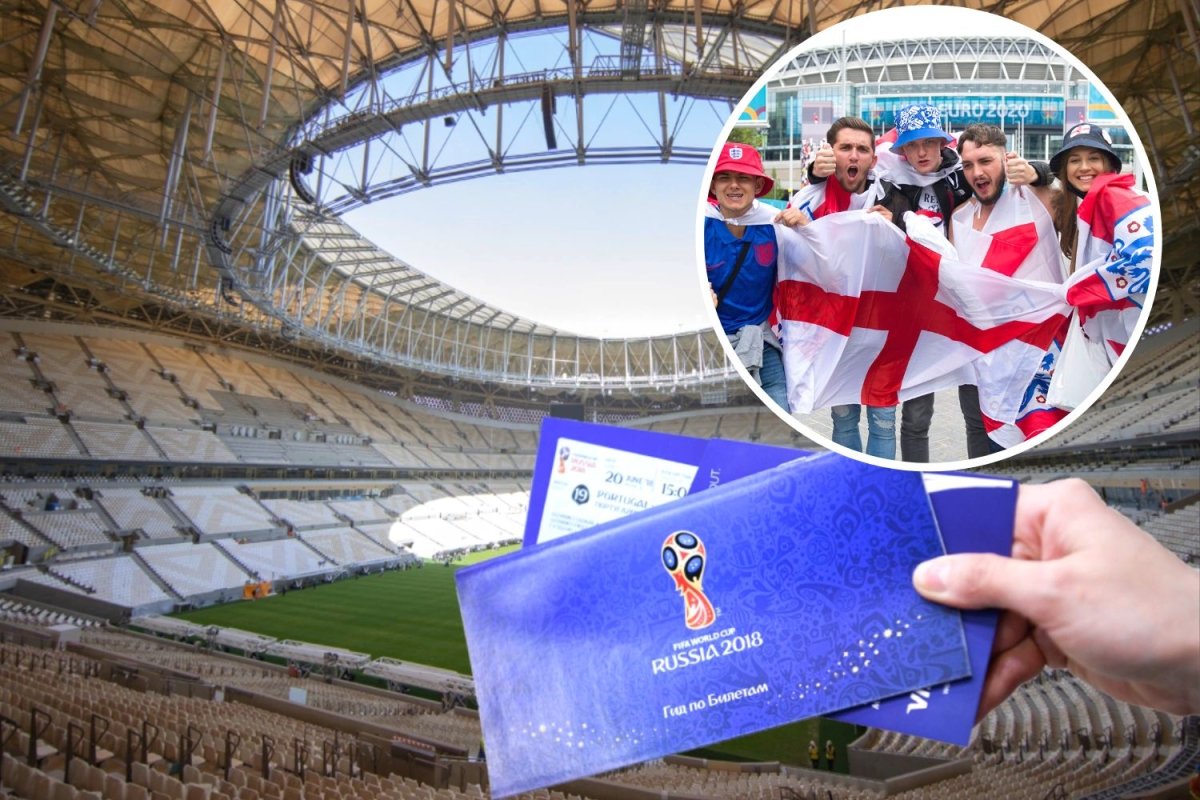 To purchase Qatar World Cup tickets, you only have one option: the official FIFA Tickets website. For a chance at a seat, you’ll need to sign up for the portal and fill out an application.

Due to the high demand for tickets, FIFA rolled out a three-phase purchase to give more people a chance to attend the tournament. A huge chunk of tickets is allocated for each phase.

HOW MUCH IS AN AVERAGE WORLD CUP TICKET?

Where can I find out how much Qatar World Cup tickets cost? The cost of a group game ticket varies, but on average, it costs about $62. As the tournament progresses into the knockout rounds, the cost of tickets will inevitably rise. The final ticket prices will be astronomical.

Prices and seating options for the World Cup vary because the tournament is spread out across numerous stadiums and a number of matches. To put that in perspective, the starting price for a World Cup group-stage match will be roughly $68. From there, ticket costs will rise.

A wide variety of ticket options are available, including single tickets and ticket packages for a certain national team. Finally, there are a variety of ticket categories that indicate the quality of your seats: While Category 1 seats are the best and most expensive, you’ll be seated in the nosebleeds with Category 3 tickets.