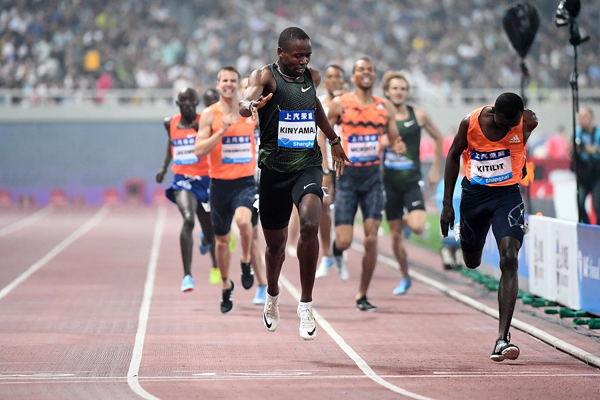 Commonwealth Games 800m champion Wycliffe Kinyamal is looking to launch his competitive season on a high as he lines up for the Birmingham leg of the World Athletics Diamond League on Saturday night.

Kinyamal has been struggling with injury and has been a pale shadow of the man that won the Commonwealth title in Gold Coast, Australia, four years ago.

At the national championships three weeks ago, Kinyamal had been forced to run with bruised knees, massively oiled to avoid dry pain as he laboured to a fifth place finish.

In Birmingham, Kinyamal will come up against Marco Arop of Canada who finished second behind Kenya’s Noah Kibet at last week’s season opening Doha Diamond League. Also lining up is Australia’s Peter Bol who was third in Doha. 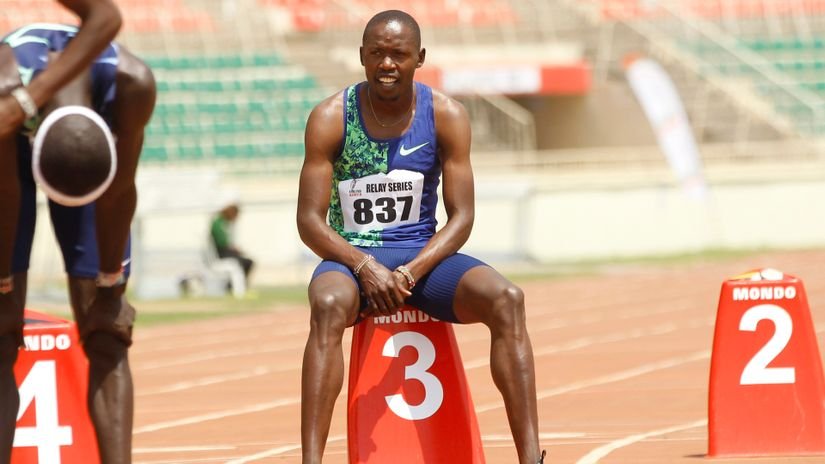 Wycliffe Kinyamal before a past race.

“I want to do both and I am working hard to be in top shape for the Trials. I know competition is very tough but again at the end of the day, I want to be the top among the best. I will keep working to ensure that I get a spot,”  he added.

Meanwhile, Kenyans will not be hugely represented in Birmingham as they were in Doha. There will be no Kenyan in the women’s 5,000m which is dominated by Ethiopian athletes.

In the women’s 1500m, Winny Chebet will be the sole Kenyan with double Olympic champion Faith Kipyegon instead choosing to concentrate on next weekend’s Prefontaine Classic in Eugene, United States.

In the men’s race, Abel Kipsang who was second in Doha last weekend will be the Kenyan to watch out for once again as he looks to continue his strong start to the season. He won the national championships and the Kip Keino Classic and hopes to continue strong ahead of the World Championship and Commonwealth Games.

Charles Simotwo will be the other Kenyan in the race that is dominated by British athletes.

Meanwhile, the women’s 100m race is expected to be hotly contested despite the exit of reigning Olympic champion Elaine Thompson-Herah. The gold medalist in the 100m and 200m from both Rio de Janeiro and Tokyo pulled out of the race two days ago.

Competition is now expected to be between home girl Dina Asher-Smith and Jamaica’s Shericka Jackson and Switzerland’s Ajla del Ponte.