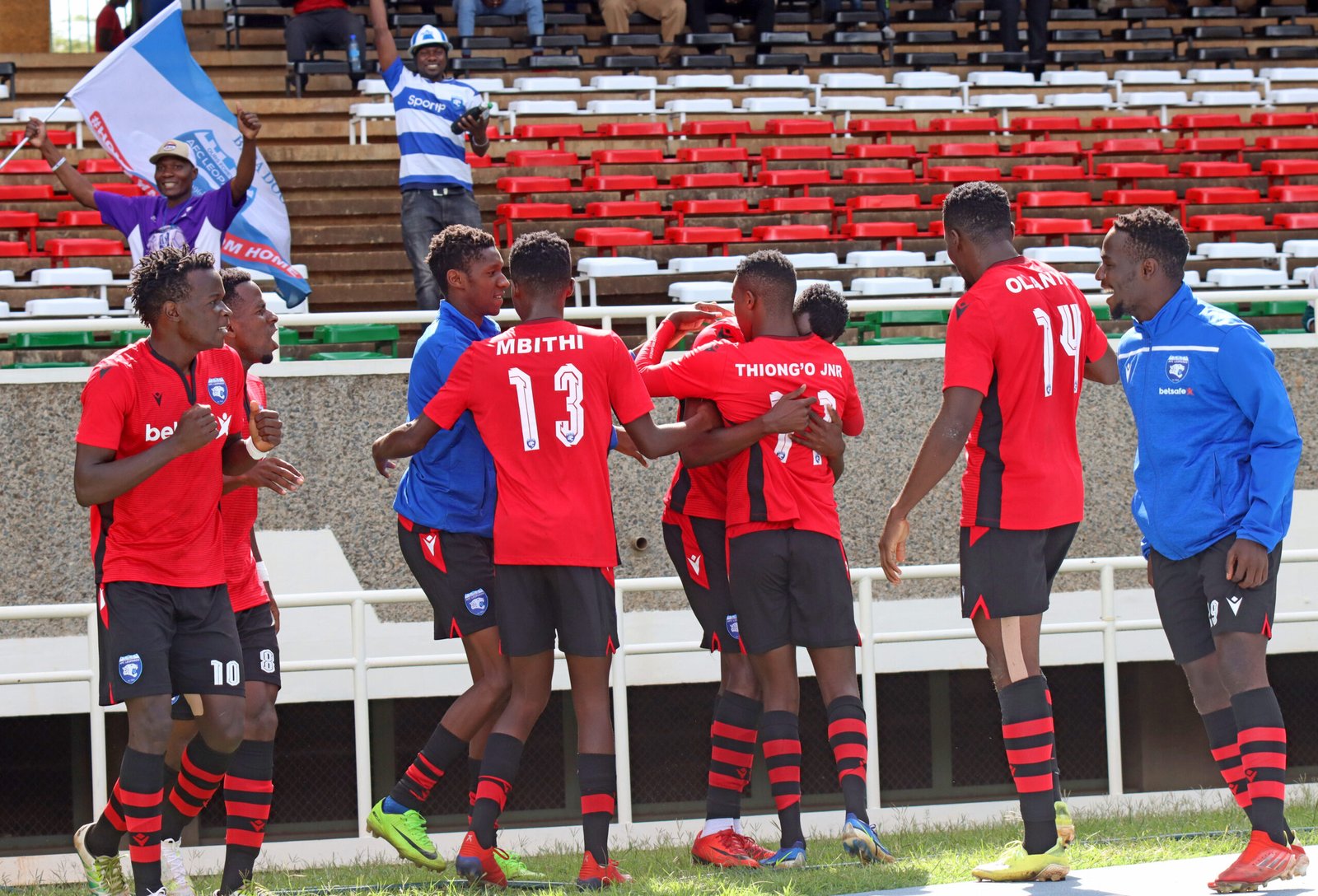 AFC Leopards survived a late comeback from KCB to win 2-1 at the Moi Sports Centre Kasarani, while league leaders Kakamega Homeboyz were held to a 1-1 draw by relegation fighting Wazito to see their FKF Premier League lead cut down to four points.

At the Bukhungu Stadium, Sunday Mutuku had given Homeboyz a 55th minute lead, but Eric Otieno salvaged a point for Wazito with an 86th minute goal to share the spoils, a result that was a huge one to second placed Tusker FC.

Meanwhile at the Moi Sports Centre Kasarani, Leopards managed to beat KCB 2-1, with a controversial first half penalty, but KCB also had theirs in the second half and missed.

Leading 1-0, Leopards were given a very controversial penalty that saw them take a 2-0 lead, a goal that drew the ire of coach Zedekiah Otieno. 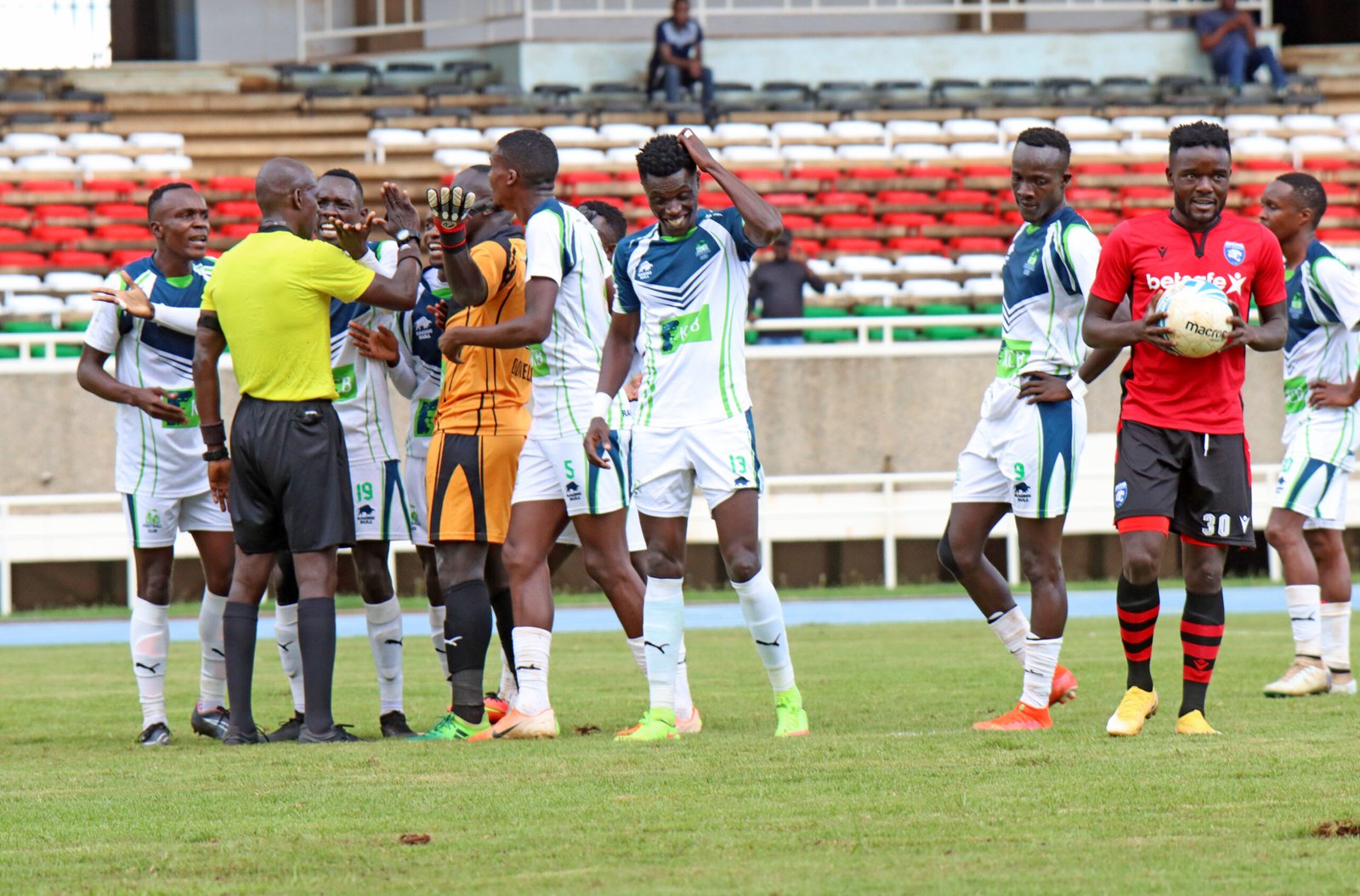 “It was baffling to say the least. There was absolutely no contact and even the player himself was shocked that he was given a penalty. The game was 1-0, they had scored a good goal and the game was flowing well. Why spoil everything?” a dejected Zedekiah Otieno said.

The bankers have been on a poor run and have won only one game in 13 outings in the tail end of the season.

Against Leopards, they had a good start dictating the tempo of the game, but couldn’t take their chances.

On the counter and against the run of play, Leopards scored the opener in the 19th minute when Victor Omune slid the ball low into the bottom left after a swift counter attack, being played through on the left by Ojo Olaniyi.

The two almost combined for the second goal three minutes later, the Nigerian this time playing Omune through on the right. The striker attempted to cut back a cross for Ojo to finish, but the keeper was out to collect.

KCB came close to drawing level on the half hour mark when Derrick Otanga picked up a looped ball from Baraka Badi before rifling a volley at goal past the keeper, but Peter Thiong’o cleared the ball off the line with an acrobatic kick. 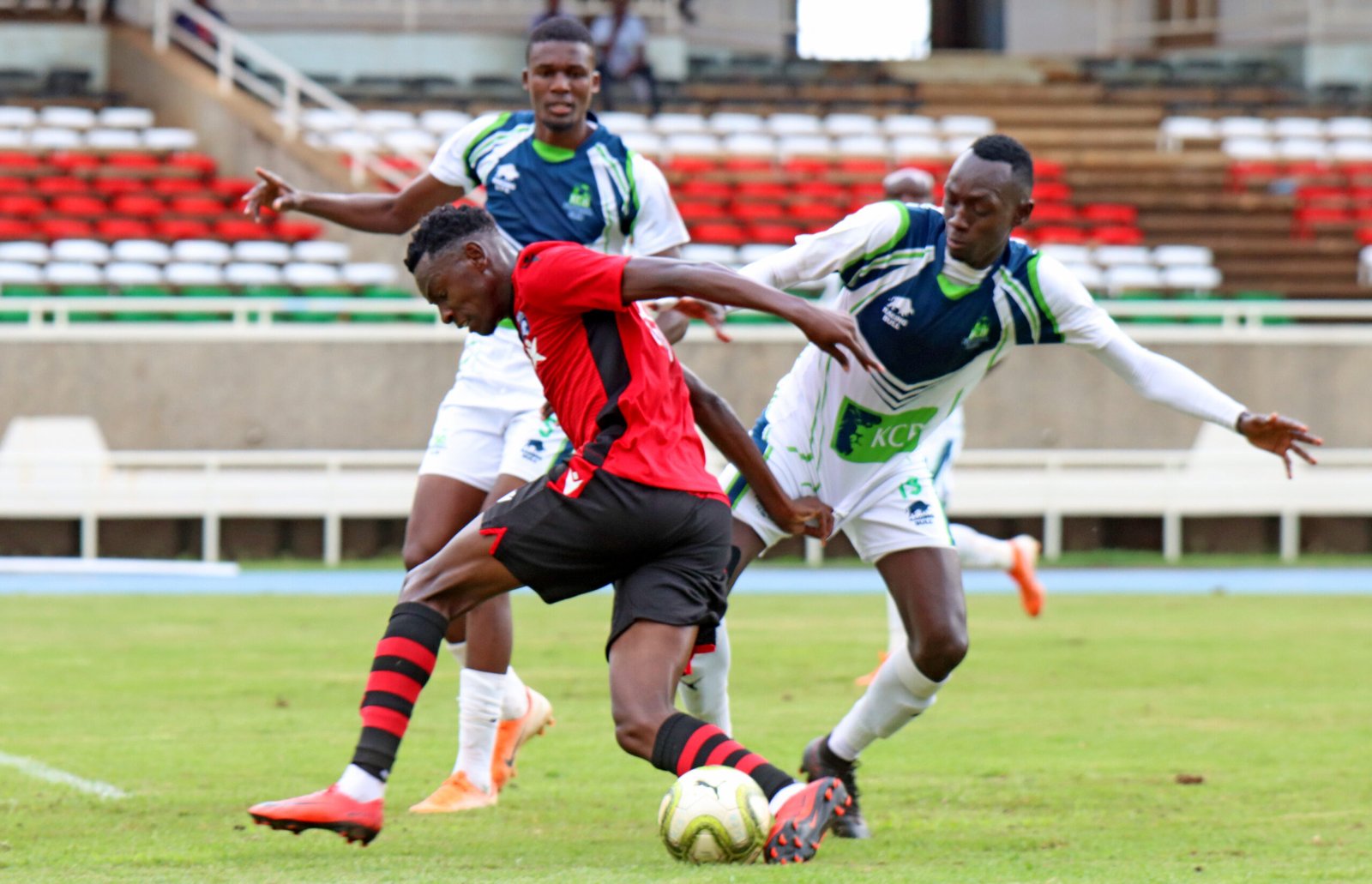 Cliff Nyakeya should have taken Leopards 2-0 up in the 37th minute when a long ball evaded a poorly timed header from Dennis Odhiambo, but he shot wide on the half volley.

Leopards had to make a change when Olaniyi came off injured and was replaced by John Mark Makwatta. With four minutes of play left before the end of the opening half, Leopards doubled their lead with the controversial penalty.

A quick change of passes between Makwatta and Omune saw the substitute wheel off on the left and slice a cross which was completely miscued by Omune who was running at the near post. But in a shock twist of events, the referee gave a penalty judging Omune to have been fouled by keeper David Okello.

Despite protests, the decision stood and Leopards converted through Makwatta.

In the second half, Leopards started strong and had a chance in the 56th minute when Omune played Makwatta through, but he was denied by the trailing feet of keeper David Okello. 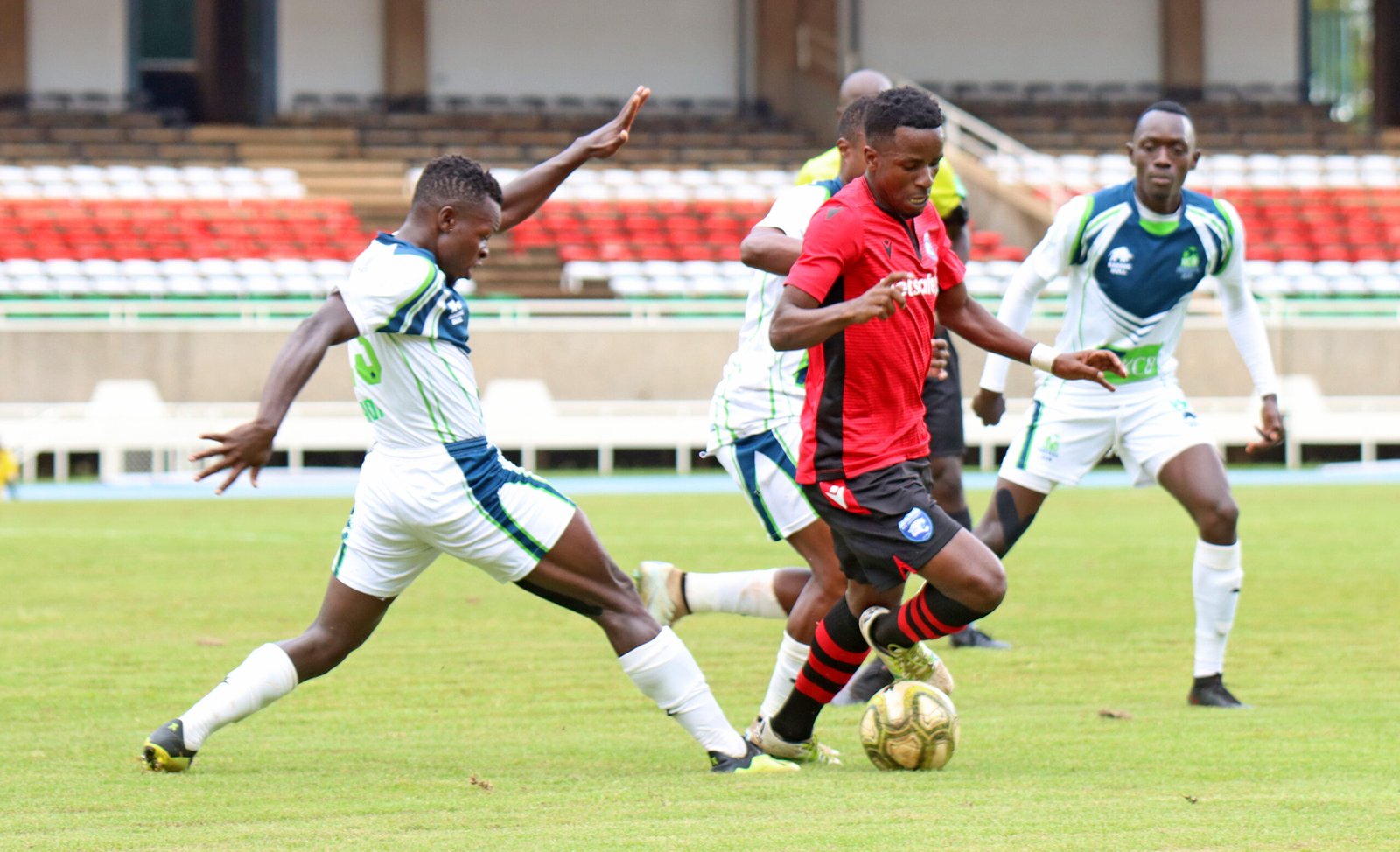 Two minutes later, Omune saw his header from a corner come off the upright and when the ball was recycled into the box, Brian Wanyama missed the target from point blank range.

The changes proved an instant hit with KCB playing better and they halved the deficit in the 71st minute when Lokale shot home from inside the box off a Henry Onyango cross.

Two minutes later they had a perfect chance to draw level. A quickly taken throw by Dennis Odhiambo found Omondi inside the box, the winger’s quick feet seeing him fouled by Josephat Lopaga.

Lokale stepped forward, but his penalty was well saved by Levis Opiyo in the AFC goal. The penalty miss proved to be detrimental as KCB’s hunt for an equalizer didn’t end in success.