Do Everton Managers succeed somewhere else after leaving Goodison Park? 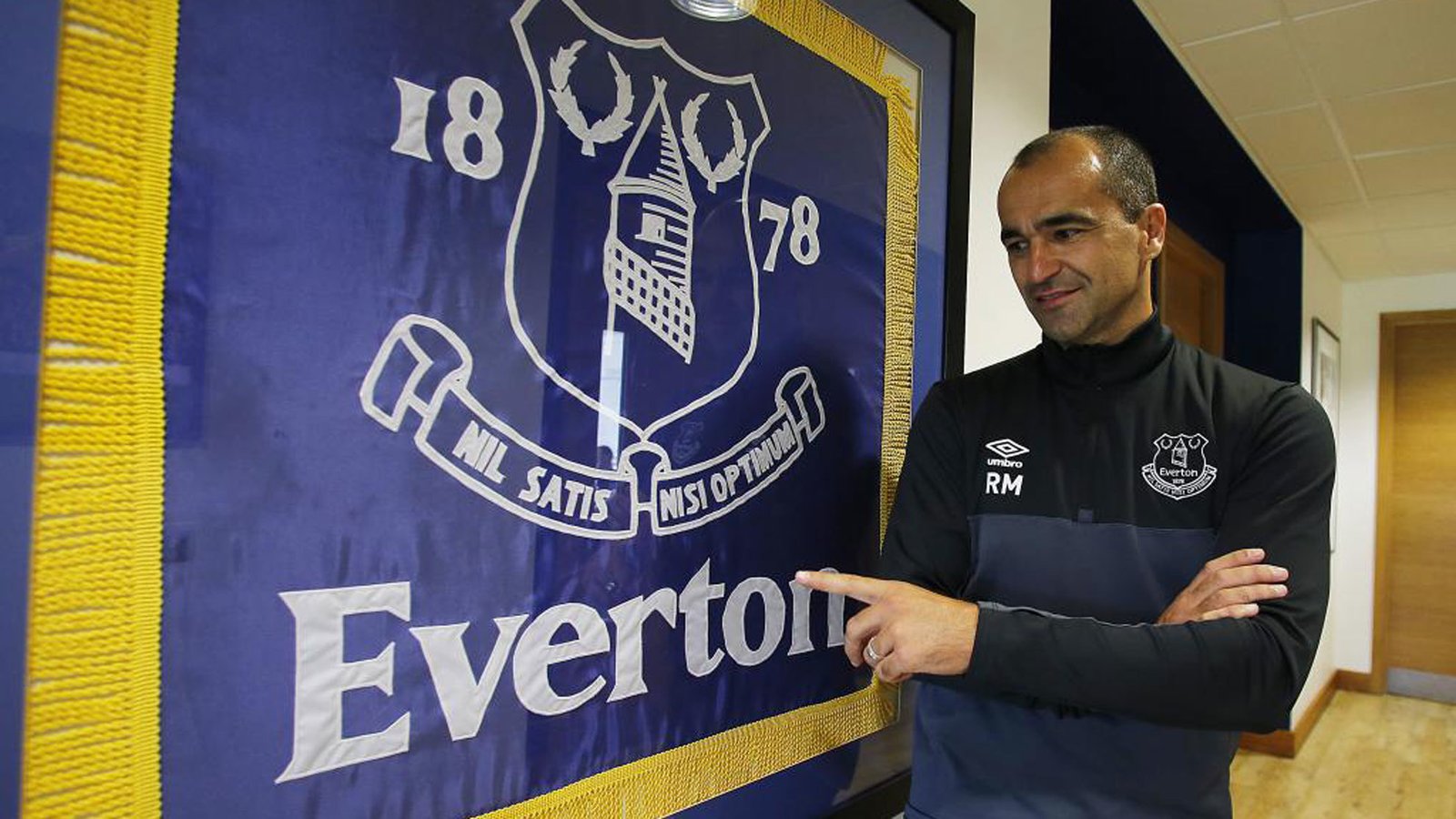 Since the departure of Moyes in 2013, None of the following managers has been able to establish the club as a Premier League powerhouse.

While failure at Goodison Park has been difficult for some to overcome, for others, their time with the Toffees has not prevented them from going on to achieve some impressive results elsewhere.

With Everton on the verge of relegation, Sportsleo looks back at the last seven managers to leave the Merseyside club and charts their subsequent careers. 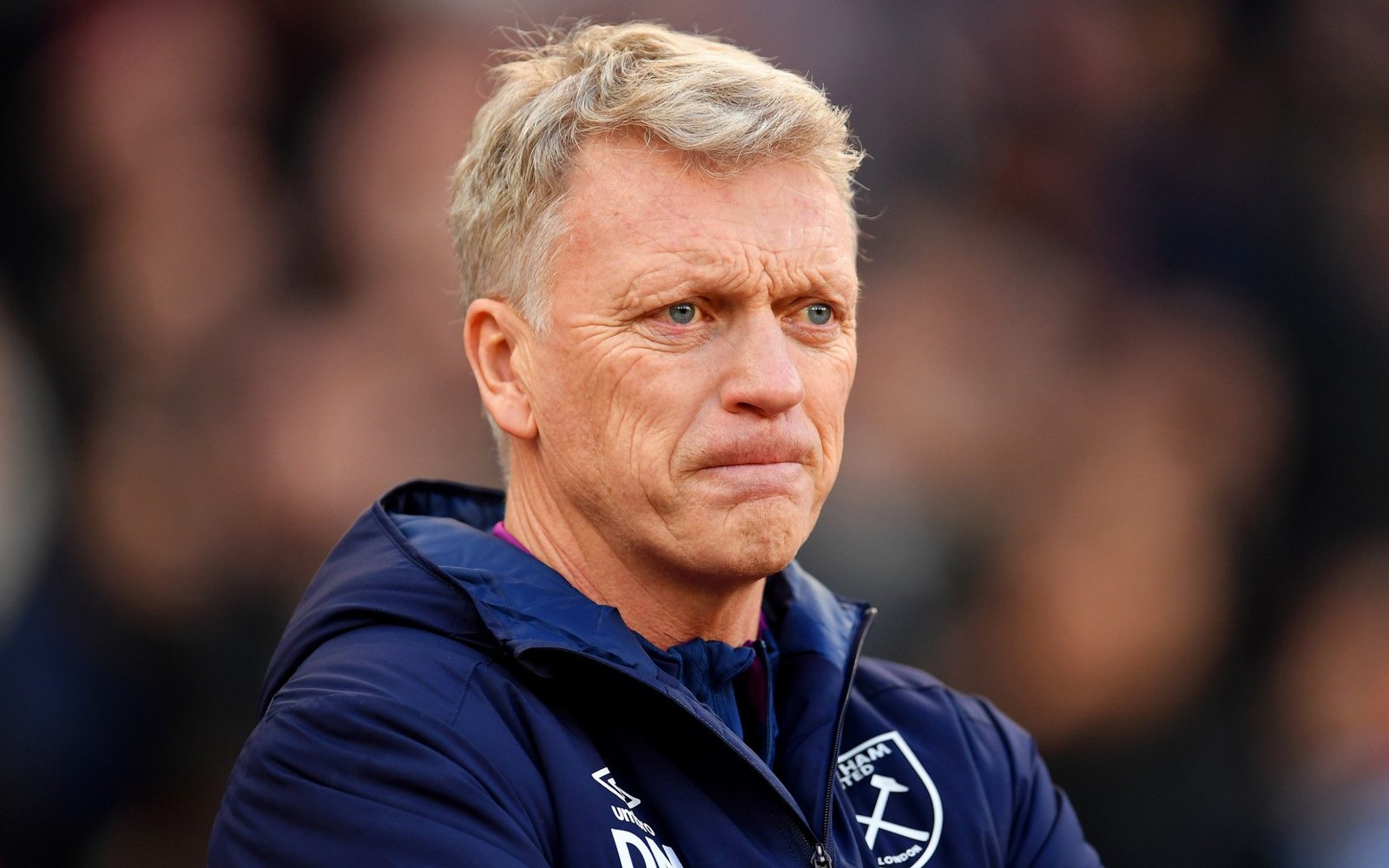 Moyes led Everton from 2002 to 2013, any man who can stay in charge for that long without being fired deserves to be congratulated.

However, when the opportunity to manage Manchester United arose and a glowing recommendation from Sir Alex Ferguson himself, Moyes was out the door.

Ultimately, his tenure at Manchester United was a colossal failure. He has fired four games before the season’s end, with the team stagnating in seventh place, 13 points behind fourth-placed Arsenal.

Moyes managed Real Sociedad in Spain for a year, the highlight of which was not anything on the field but his attempt to speak Spanish (or not).

Moyes then rejoined Sunderland in the Premier League, but his time up north did not go as planned. In his only season with the club, the Black Cats were relegated to the Championship.

Moyes was appointed manager of West Ham United on a season-long contract a few months later.

When he arrived in November, the club was in danger of relegation. He led them to safety, but he left at the end of the season because he was not offered a new contract.

Moyes was reappointed as manager after Manuel Pellegrini was fired, with the club in 17th place and danger of relegation. He once again evaded the threat of relegation. 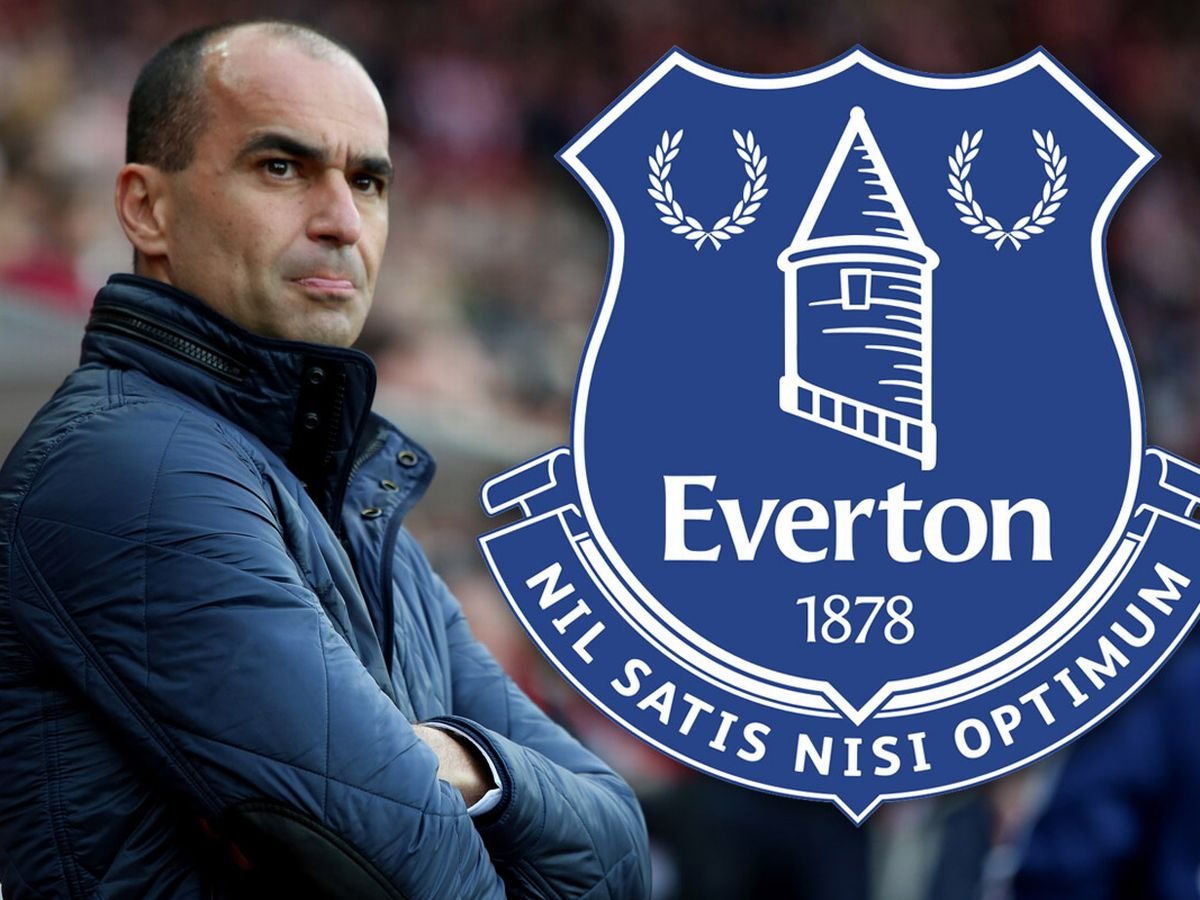 He spent three years with the Toffees before being sacked just one game before the end of 2015/16.

The Spaniard returned to management that summer, taking over Belgium and guiding them to world number one status by September 2018.

They ascended to the top spot after defeating England in the World Cup third-place play-off in 2018.

However, Euro 2020 was a letdown as they were knocked out in the quarter-finals by eventual winners Italy.

Following his departure from Everton, he, like Martinez, dipped his toe into international management for the first time, taking charge of his home country, the Netherland.

Koeman was given a four-and-a-half-year contract in February 2018, and he led his country to the 2018/19 Nations League final, where they were defeated 1-0 by Portugal.

He was in charge for 20 games, winning 11, but he left when Barcelona came calling in 2020. A disappointing 14 months in Spain resulted in only the Copa del Rey.

He became the first Barcelona manager to lose three consecutive El Clasicos, and he was fired four days later after a 1-0 defeat to Rayo Vallecano. 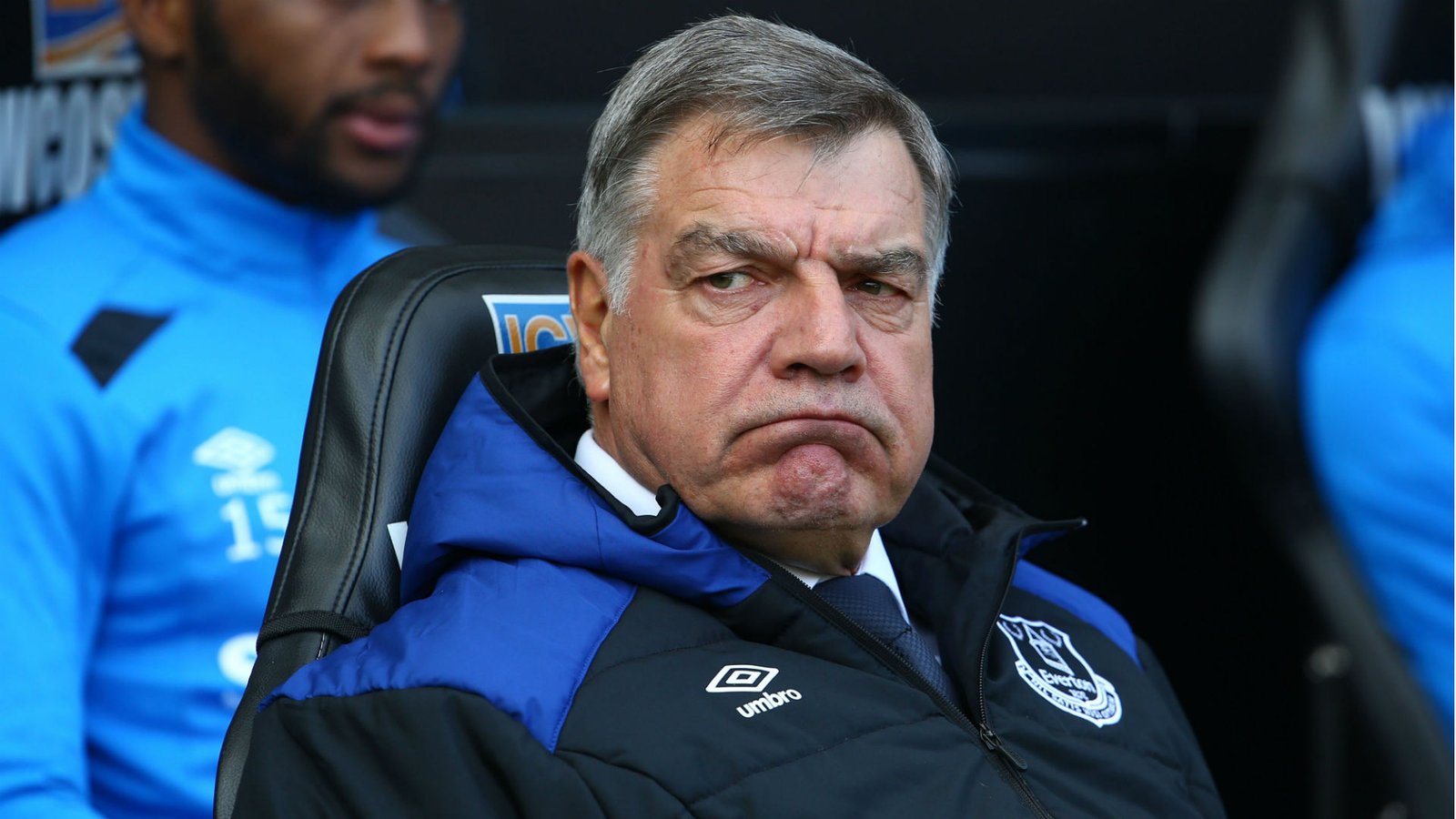 Big Sam succeeded Koeman at Goodison, with the former Newcastle and Bolton boss reversing his decision to retire from management.

Allardyce’s time at Goodison was short and sweet. The controversial boss was in charge for less than a season, with Everton finishing the 2017/18 campaign in eighth.

He took a two-and-a-half-year break before returning to manage West Brom in December 2020, with the club 19th in the Premier League.

Even with a reputation for saving clubs from the drop, Allardyce could not prevent the Baggies from sliding into the Championship, marking his first Premier League relegation. 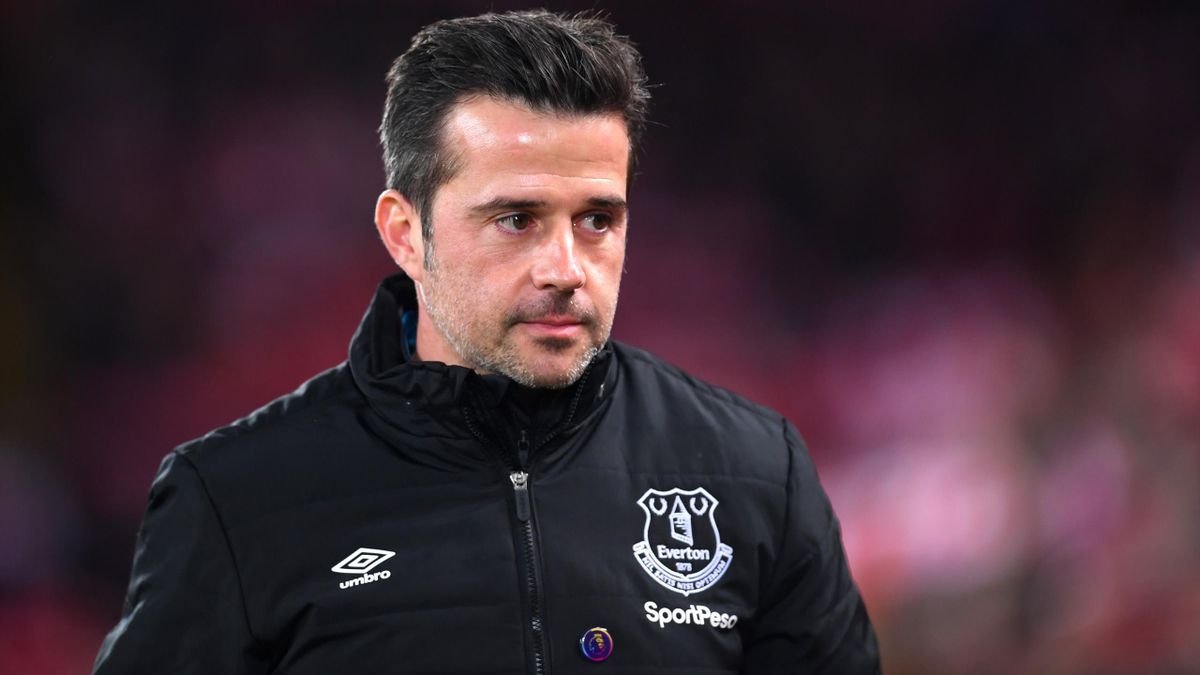 Fulham manager Marco Silva spent a year and a half with Everton before being let go. Following his dismissal, Silva sat out for the same amount of time before taking over at Fulham in the summer of 2021.

The Cottagers’ promotion to the Premier League has since been confirmed, with the club needing only two points from their final two games to secure the title.

Ninety-nine goals in 44 games have helped Silva’s reputation, and the fact that two of his former clubs, Everton and Watford, may swap places with Fulham next season will make promotion to the Premier League even sweeter. 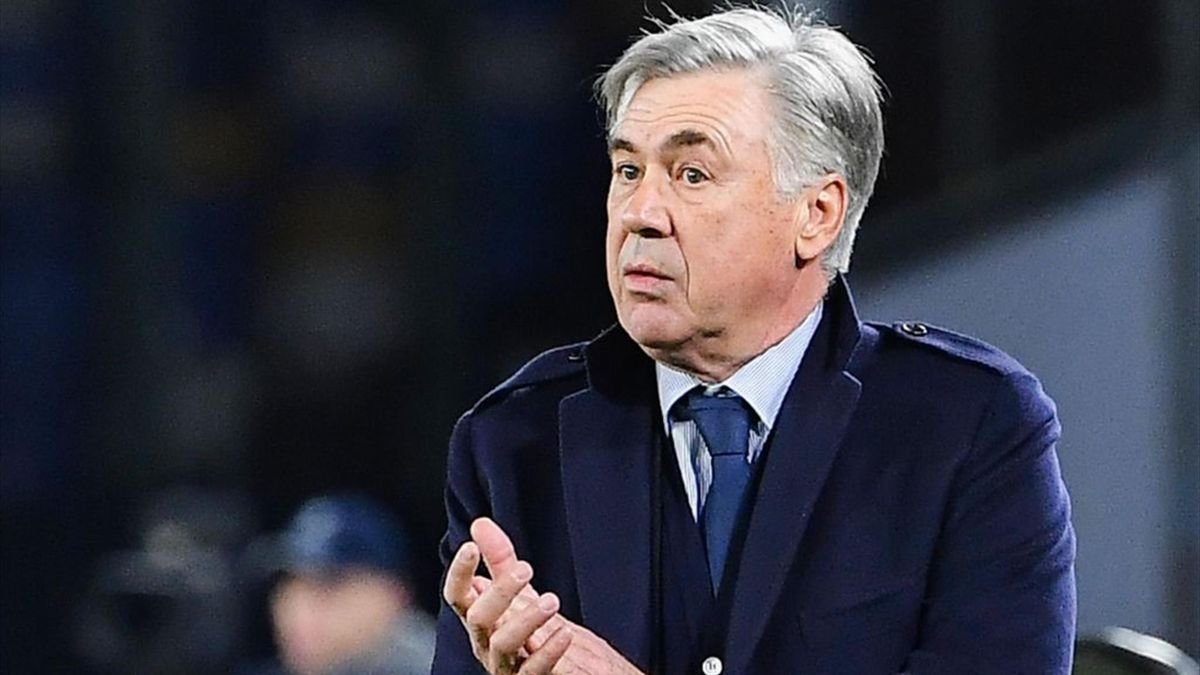 However, it came as no surprise when the former Bayern Munich, PSG, Chelsea, and AC Milan manager resigned to rejoin Real Madrid in the summer of 2021.

His second stint at Real Madrid was a huge success, with the Spanish giants on the verge of a 35th Spanish title and still alive and well in the Champions League semi-finals.

Benitez was always a controversial choice due to his strong Liverpool connections.

He only lasted 22 games at Goodison Park, becoming the fifth Toffees manager to be fired in six years. He has yet to return to football management.