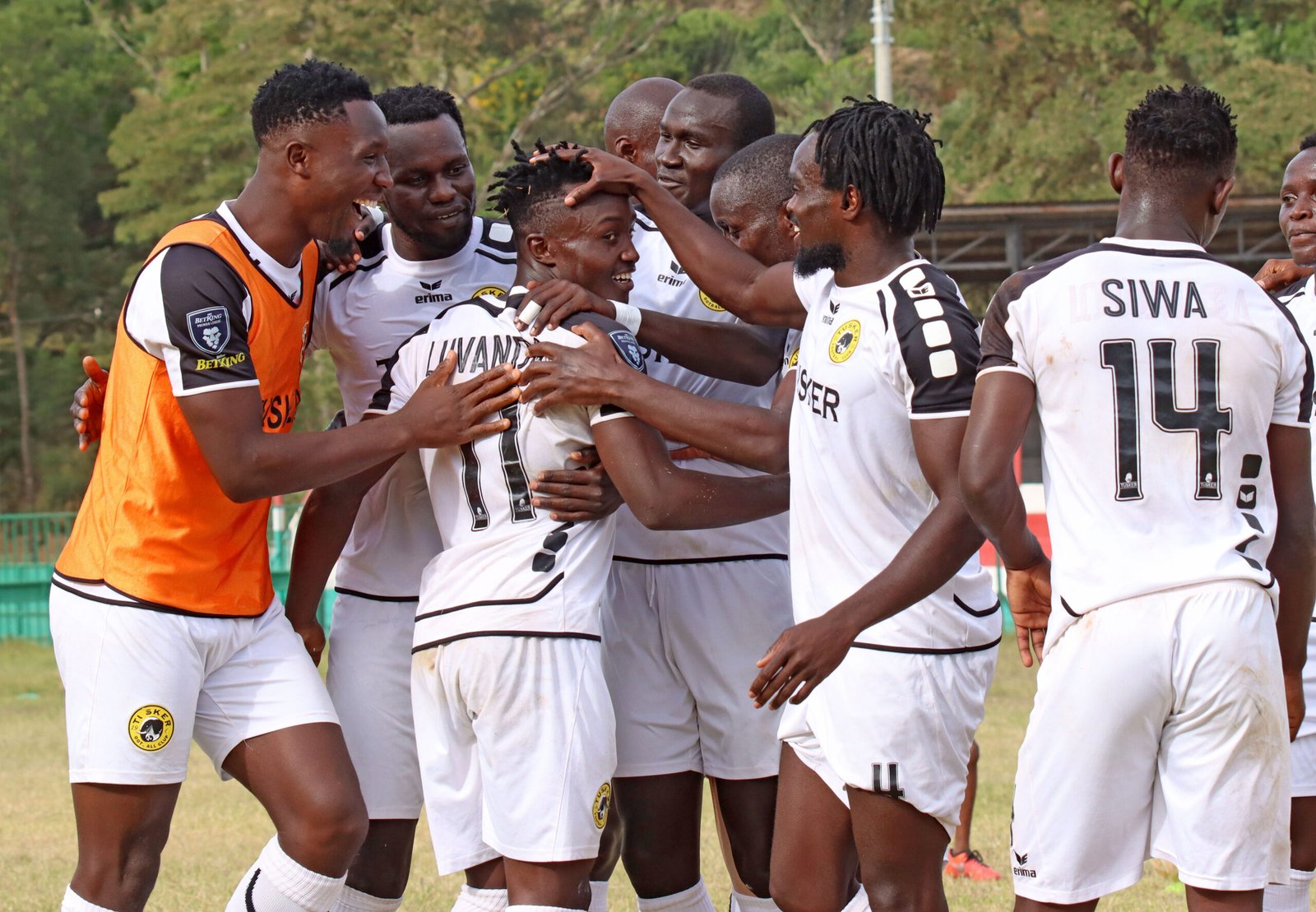 FKF Premier League defending champions Tusker FC can move to within three points of leaders Kakamega Homeboyz if they pick maximum points when they take on FC Talanta at the Ruaraka Complex on Saturday.

The brewers who started the season poorly have managed to resuscitate their title defense hopes, thanks to Homeboyz’s slow end, with three draws in a row. Tusker have won their last two matches, beating Gor Mahia and AFC Leopards to narrow the gap between them and the leaders.

Against Talanta, a side that inflicted on them one of their six losses in the opening 12 games of the season, Tusker have a bone to pick, and will be looking for revenge and avoiding a double over the Premier League new boys.

But the dynamics heading into this afternoon’s fixture are different, with Tusker battling to close down the gap with leaders Kakamega Homeboyz. The brewers are second in the standings with 49 points.

Talanta on the other end are placed ninth in the standings, 10 points behind. Over the last five matches, this afternoon’s opponents have been in good form, winning three matches and drawing two. 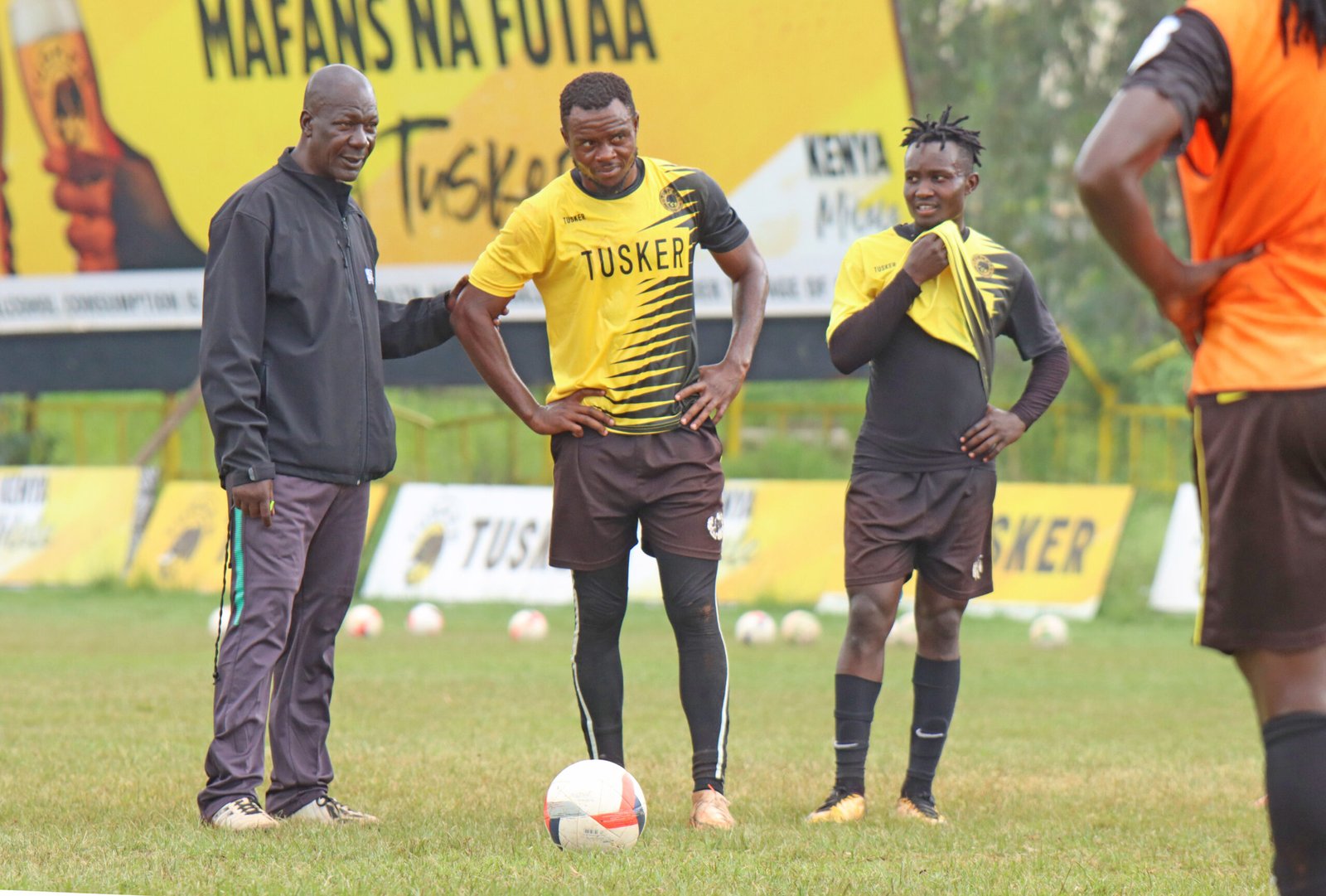 Tusker have not lost a single game since their 1-0 defeat at the hands of Nairobi City Stars on January 15 and their growth has been game by game.

“We sat down as a team and looked at what was not working for us. Also, we had so many new players and we had to take time to gel and know each other. Now we have understood each other and everyone is working hard and working for each other,” said new Tusker FC captain Humphrey Mieno.

He added; “For us we are just looking at our matches and looking to do well in them. Whatever comes off at the end of the season will be up to how we take these matches. We know it is going to be difficult and we have to be at our best.”

Talanta have been a hard nut to crack in their maiden Premier League season. Despite the team being new, they have players with prior Premier League experience, and their coach, Ken Kenyatta, had been a mainstay in the top flight before his former employers Ushuru were relegated.

Ahead of this afternoon’s fixture, Kenyatta will miss the services of Francis Kahiro, the striker who netted twice as Talanta won the first leg 2-1, but in his absence former Gor Mahia forward Edwin Lavatsa will step up.

Lavatsa has been rolling back the years at Talanta with two goals in the last three matches and he will be one of the players Kenyatta will rely on to break the hard nut that is the Tusker FC defense. 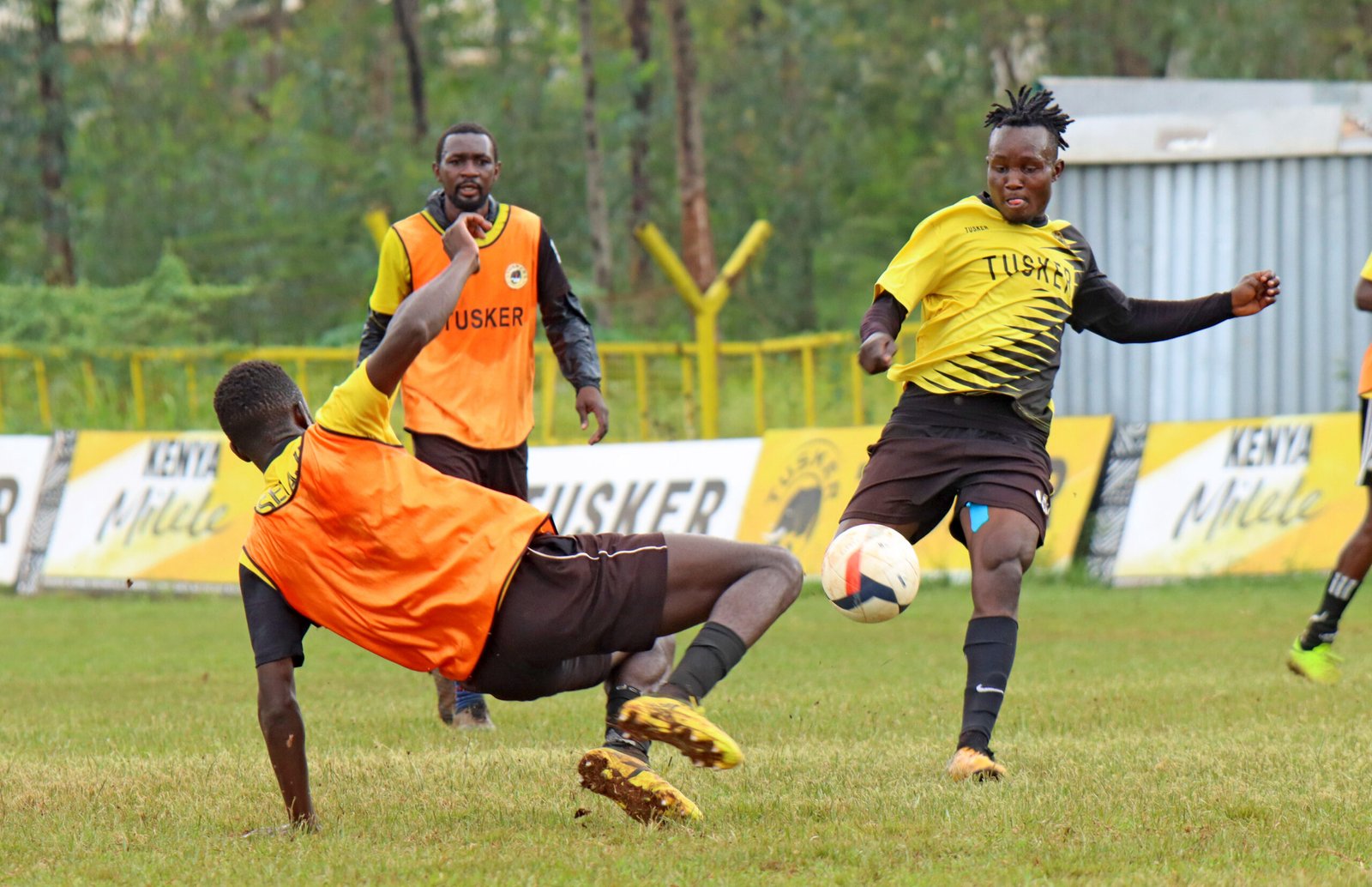 Tusker’s Patrick Matasi has meanwhile regained full fitness after missing the first two days of training this week with the recurring arm problem that forced him out of the Gor Mahia game two weeks ago.

Winger Eric Zakayo is also a doubt after picking up a knee injury in training.