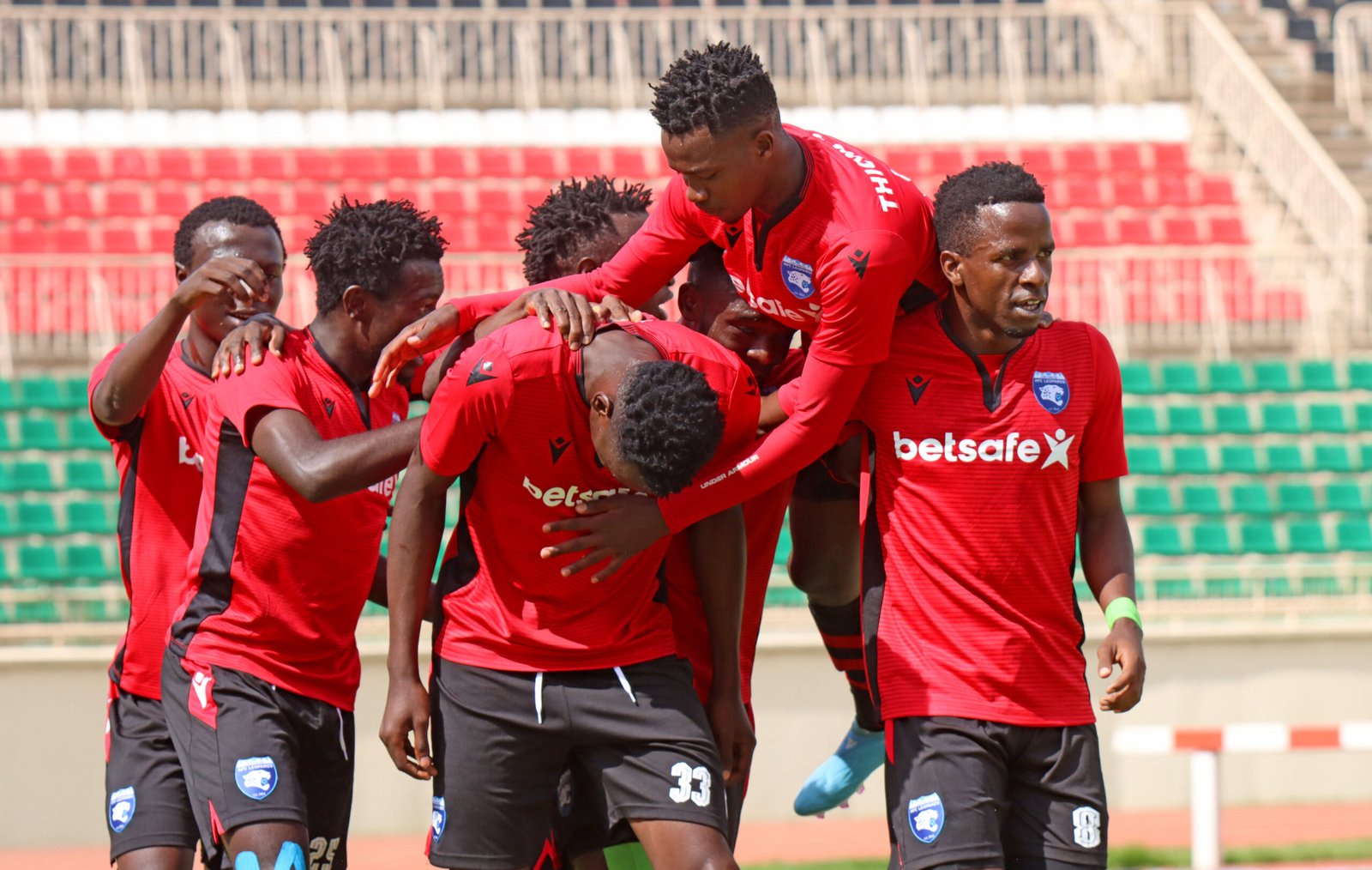 AFC Leopards will be out to bounce back to winning ways after seeing their 11-match unbeaten run halted last weekend in a 2-1 defeat at the hands of defending champions Tusker FC.

Leopards who are placed 10th in the standings are looking to push into the top five by the time the season ends, and a difficult duel against KCB offers them a chance to show their worth.

“We know it is going to be a difficult game because they are a very good and tough side. We have some challenges in the team with injuries and all but again, we have shown that we are a good team and can play well. I hope we can bounce back and get maximum points,” said AFC coach Patrick Aussems.

Leopards have had a difficult season especially with most of their first team players leaving at the start of the season and the situation was made difficult at the start of the second leg when three more vital players; skipper Marvin Nabwire and Dan Musamali leaving for Kenya Police training while Collins Sichenje moved to AIK in Sweden. 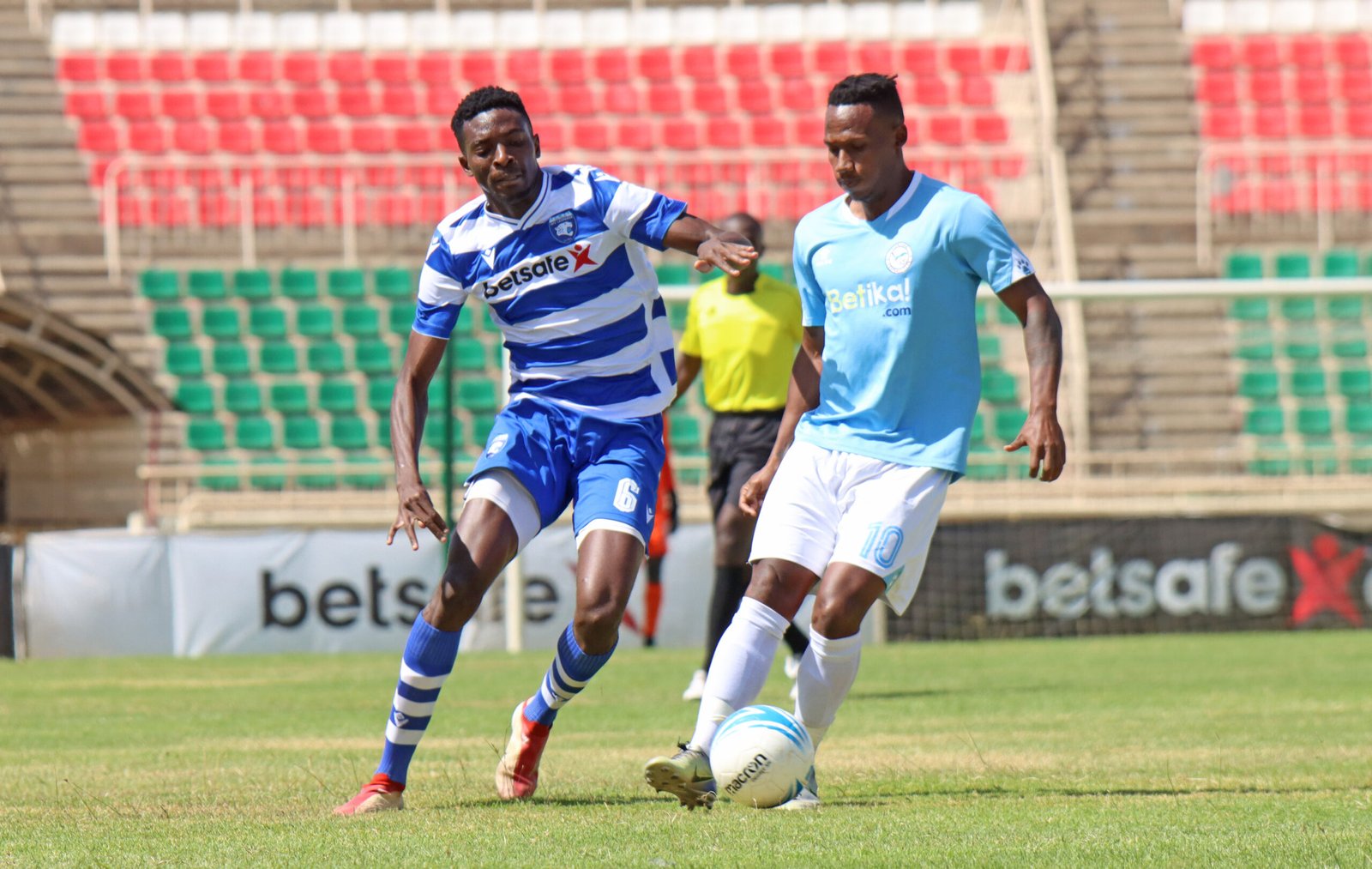 But, they have put on a brave face and Aussems remains confident that the young team has what it takes to finish the season strong.

Meanwhile, KCB have fallen off pace this season, struggling to replicate the same form they had in finishing second in the standings last season. The bankers have only won once in their last 12 matches and are under pressure to bounce back to winning ways.

KCB are eighth in the standings with 39 points, four ahead of Leopards. The two sides drew 0-0 when they met in the first leg last October. In their last 20 matches, ties between these two sides have been almost balanced.

Leopards have won seven, KCB five while eight of the remaining fixtures ended in draws.

Elsewhere, record champions Gor Mahia take on high flying Kariobangi Sharks at the Thika Sub-County Stadium. Gor are fifth in the standings with 45 points, 10 behind leaders Homeboyz and will be crucially needing three points to ensure they retain their slimmest hopes of the title.

Another loss will be detrimental to their ambition. 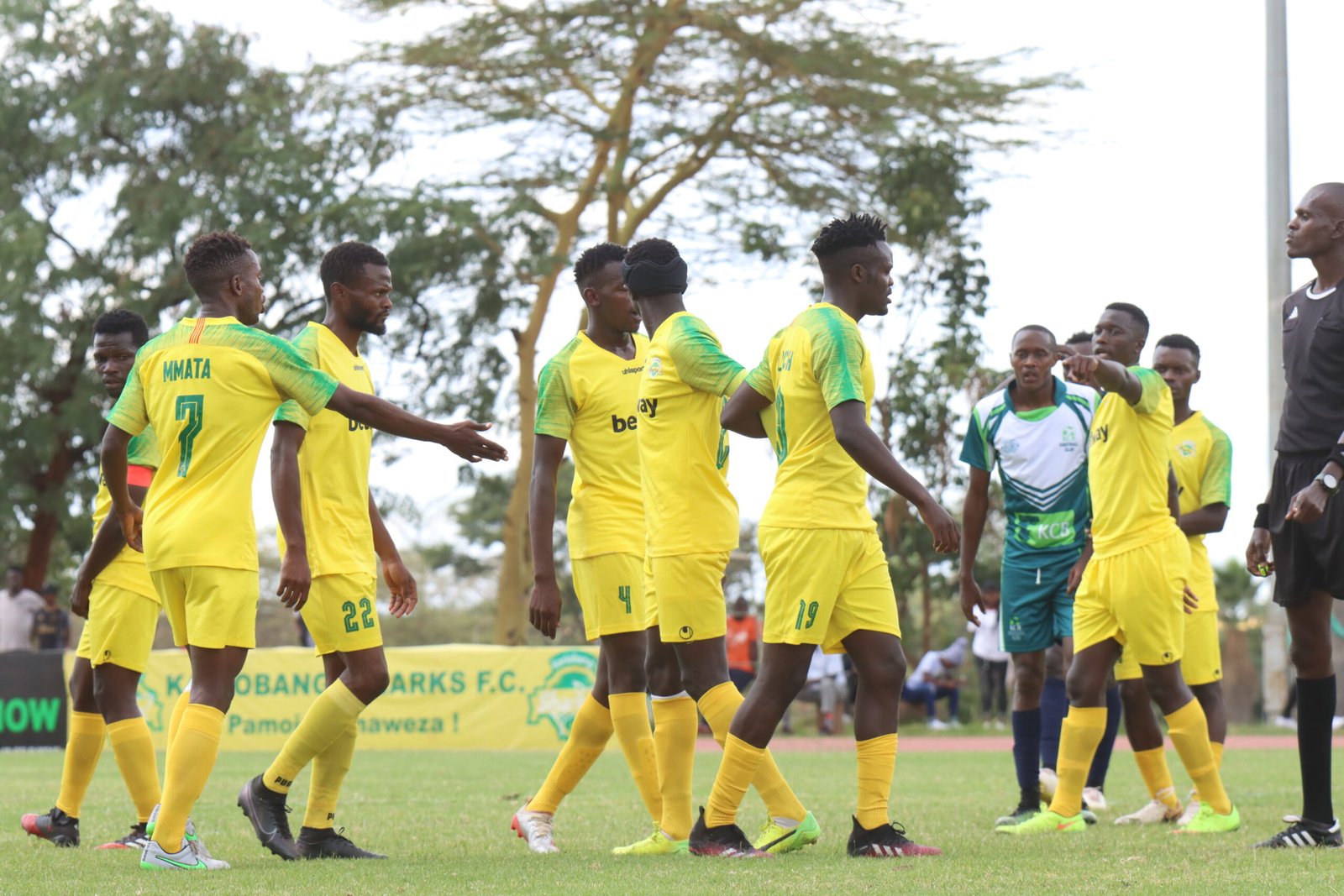 Kariobangi Sharks players in a past match

Sharks who have won three of their last five matches are on 44 points and are the form side going into this tie over the last three games. K’Ogalo coach Andres Spier is looking forward to an exciting tie between the two sides.

In another fixture, leaders Kakamega Homeboyz face relegation fighting Wazito FC in Kakamega. Wazito have lost four of their last five matches and are wallowing in the second last spot in the league.

With Vihiga Bullets having lost on Saturday, Wazito will be motivated to win as three points in enemy territory will hoist them four points away from the drop zone.

At the Ruaraka Complex, City Stars who also have distant title ambitions face Kenya Police FC. City Stars can reclaim third spot in the standings with three points at home and keep their hope of clinching an outside chance to battle for the league title.