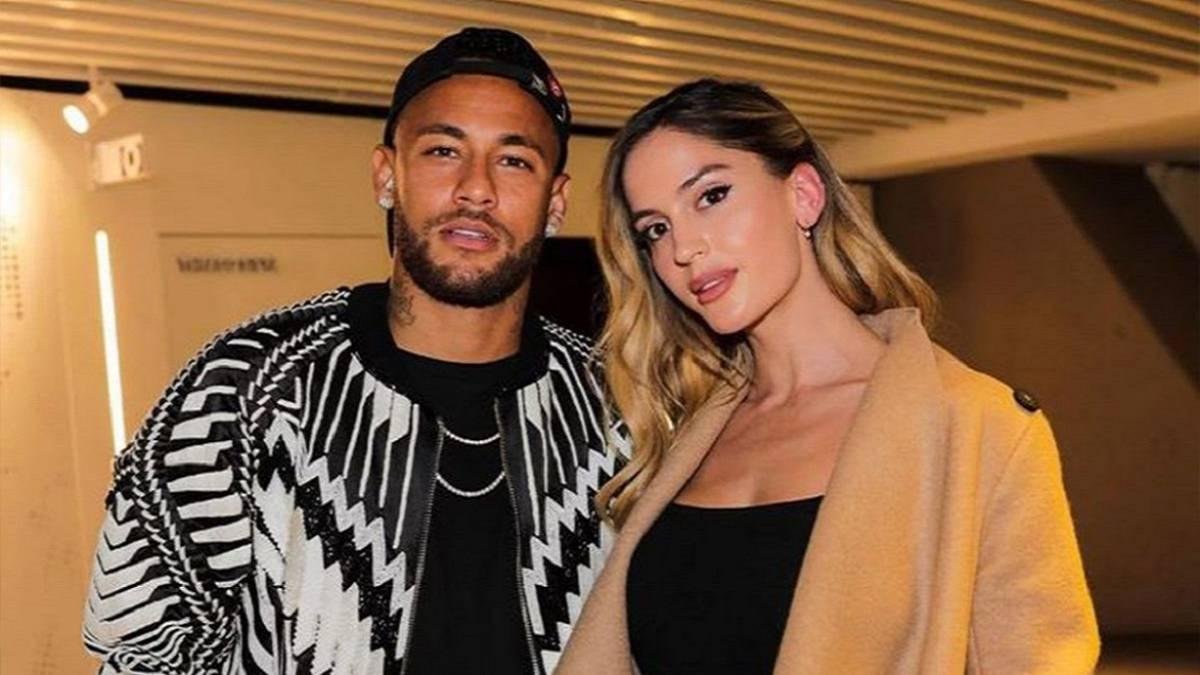 Neymar biography talks about no less than a continued legacy of football excellence in Brazil. Football is a way of life here and Neymar has it to show at Paris-Saint Germain (PSG).

Like many star-rated footballers, Neymar comes from a humble background but his father was always there to nurture his talent. When he looks back at where he came from, he can’t help but thank the heavens for all this.

We look at his life as a young boy with nothing but a dream that made him a superstar.

HOW WAS NEYMAR JR CHILDHOOD? 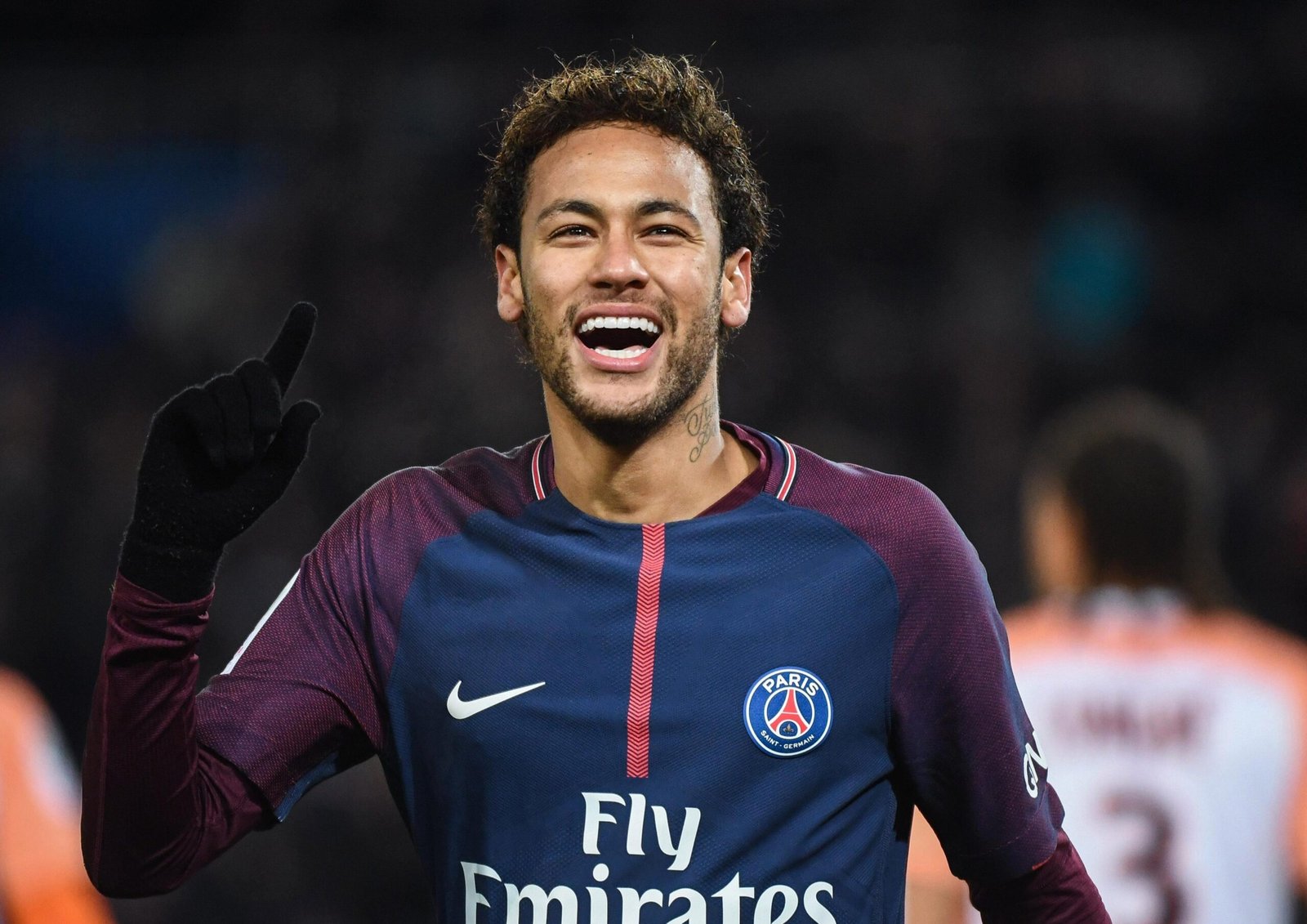 Neymar biography has a lot to tell about his childhood. It is a stage full of life lessons.

While growing up in Sao Vicente with his father, a former professional footballer, Neymar learned the game from the best. His father was a crucial element of counsel and mentor throughout his son’s professional career.

He joined the youth system of Santos FC in 2009 where he became an accomplished player. In order to keep him after his successful trial with Real Madrid at the age of 14, Santos increased its pay.

With Santos, he scored an average of one goal in every other game and helped the team win the Libertadores Cup in 2011. This is South America’s most prestigious club tournament.

In 2011 and 2012, Neymar was named South American Footballer of the Year for his achievements while playing for Santos. At 5’9″ (1.75 m), Neymar, has great body control, fast reflexes and a burst of speed that makes him an excellent forward.

In June 2013, Neymar agreed to a five-year contract with FC Barcelona for $76 million. This was the most expensive soccer move in history.

He would then win the La Liga and Copa del Rey, and his first Champions League titles from the European Football Association (UEFA) two years later.

In spite of Neymar’s contributions to Barcelona’s success over the course of four years, the Brazilian aspired to break out of the shadow cast by colleague Lionel Messi.

The outcome was an August 2017 transfer to Paris Saint-Germain (PSG) for a then-record fee $263 million.

Neymar is now among the highest-paid players in the world, with an annual salary of $53 million. His first season in PSG ended unceremoniously as he broke a bone in his right foot, playing just 30 games and scored 28 goals.

IS NEYMAR FROM POOR FAMILY?

Neymar biography has it that on February 5, 1992, Neymar da Silva Santos Junior was born. His parents were Nadine Goncalves and Neymar Santos Sr. Mogi das Cruzes.

Before he was born, his parents, Neymar Sr. and Nadine, had a difficult time getting by because of their low salaries.

As a family, they could not afford an ultrasound scan while Neymar’s mother was pregnant. Fortunately, he appeared to be in good health.

Neymar was born as the first child of his parents’ union, the first of two children (the other being Rafaella Santos).

But this did not stop him from being the great footballer that he is today. 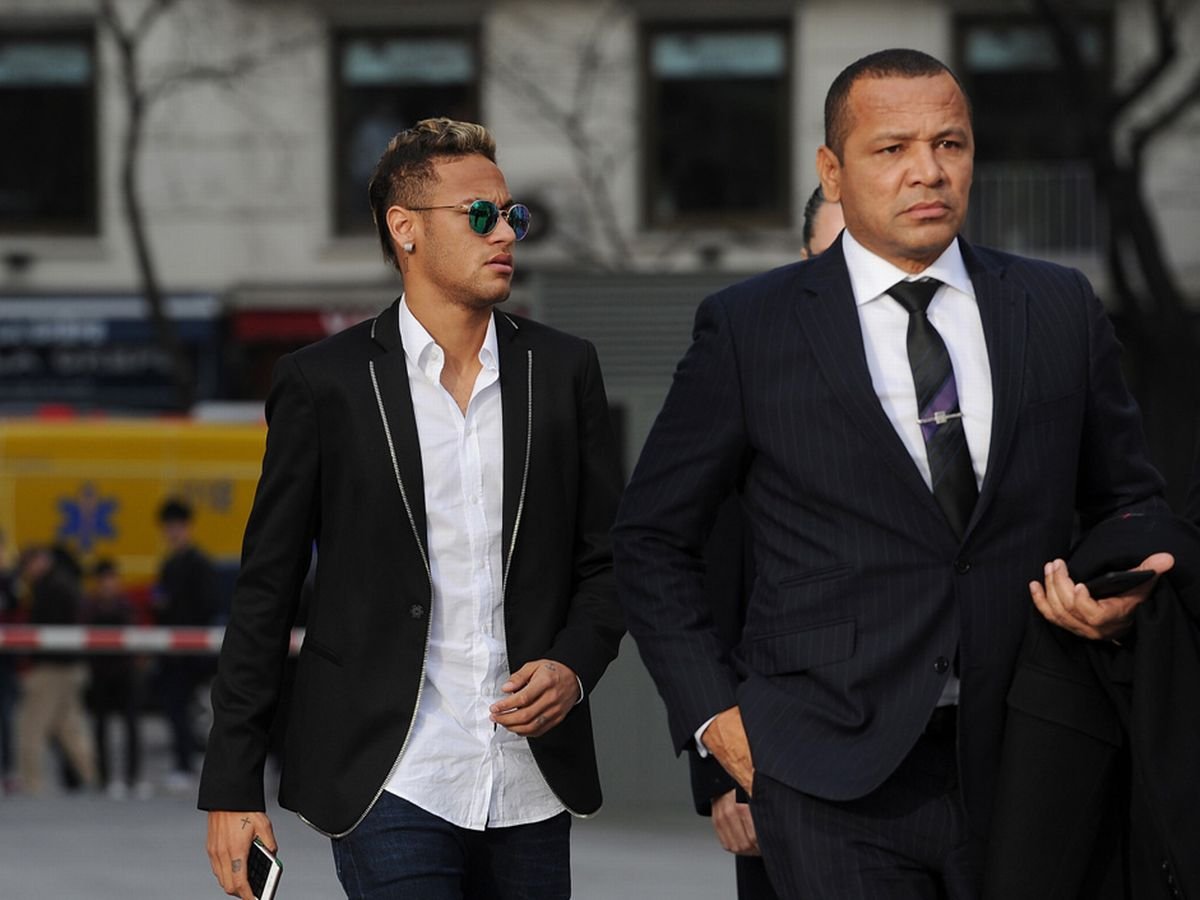 Neymar with his father. Photo/The Mirror

WHO IS NEYMAR’S WIFE?

Relationship status is the juiciest of Neymar biography. Throughout the course of the last few years, Neymar Jr, has been linked to a number of stunning women.

On social media, he appears to have a large following of female admirers. Mari Tavares, a Brazilian model, was recently linked to Neymar.

The single image they shared on social media in 2018 went viral and sparked speculations. Like Neymar, this Brazilian model has Neymar tattoos on her body.

Before Tavares, there was Bruna Marquezine who was together with Neymar since 2012. In the soccer world, she is known as one of the most desirable soccer girlfriends. She is a well-known face on Brazilian television. Nevertheless, Neymar ended the relationship in 2018.

However, his relationships are not void of controversy. At a hotel in Paris years ago, an allegation of rape was made against him. His denial was categorical, and he referred to the affair as an “effort at extortion”.