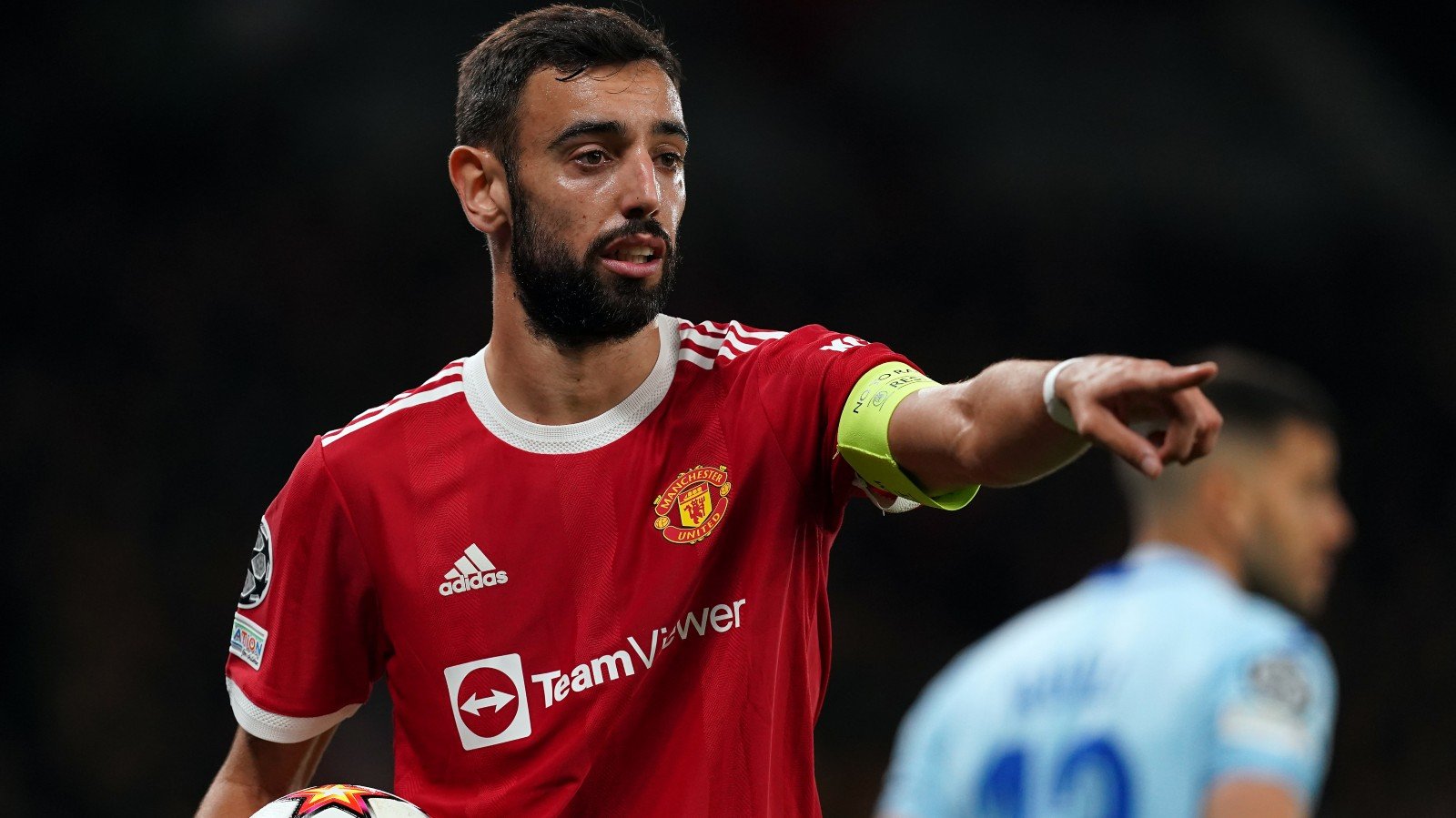 Manchester United midfielder Bruno Fernandes is uninjured and available to face Liverpool despite being involved in a car crash on the way to training, Manchester United interim manager Ralf Rangnick has confirmed.

Photographs posted to social media on Monday appeared to show Fernandes examining the damage to his Porsche after an apparent collision with another vehicle that morning when he was on his way to United’s training centre.

Reports at the time suggested there were no injuries to anyone involved and Fernandes was still expected to train as normal ahead of Tuesday’s trip to Anfield.

Rangnick confirmed at his pre-match news conference that the playmaker was unscathed and should be fine to face the Reds.

He told reporters: “Yes, he was in training with the team.

“Obviously the accident happened on the way to Carrington [United’s training base]. As far as I know, no one was injured. 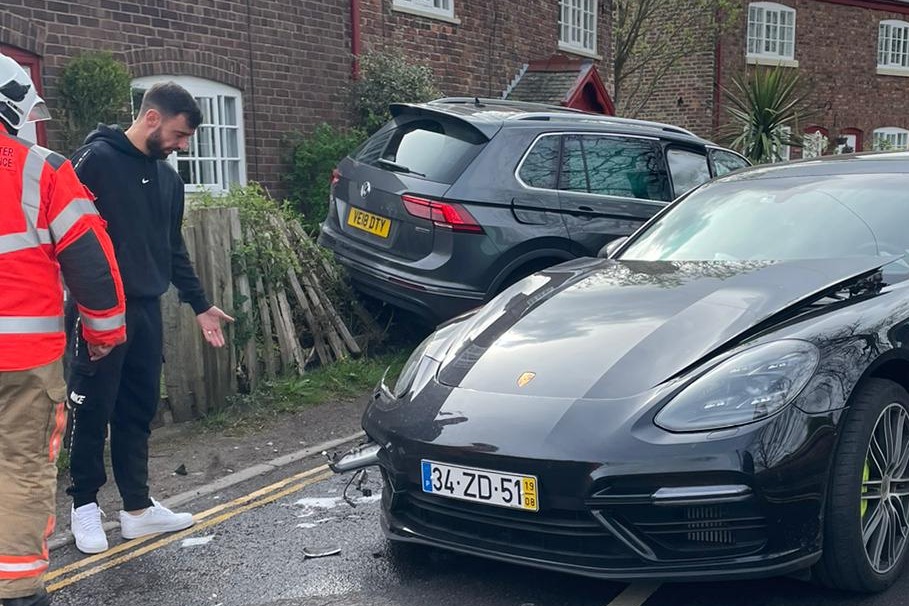 Manchester United midfielder Bruno Fernandes examining the accident scene he was involved in while driving to training. | PHOTO: Getty Images |

“He trained with the team and he was okay, and that’s why I think he will also be okay for [the game].”

United will be hoping to dent Liverpool’s quadruple hopes on Tuesday while simultaneously boosting their own chances of a top-four finish.

Manchester United are however most likely to be without star forward Cristiano Ronaldo who on Monday night announced that together with his wife Georgina, they have lost a baby.

Ronaldo confirmed the news in a statement posted across all his social media handles.