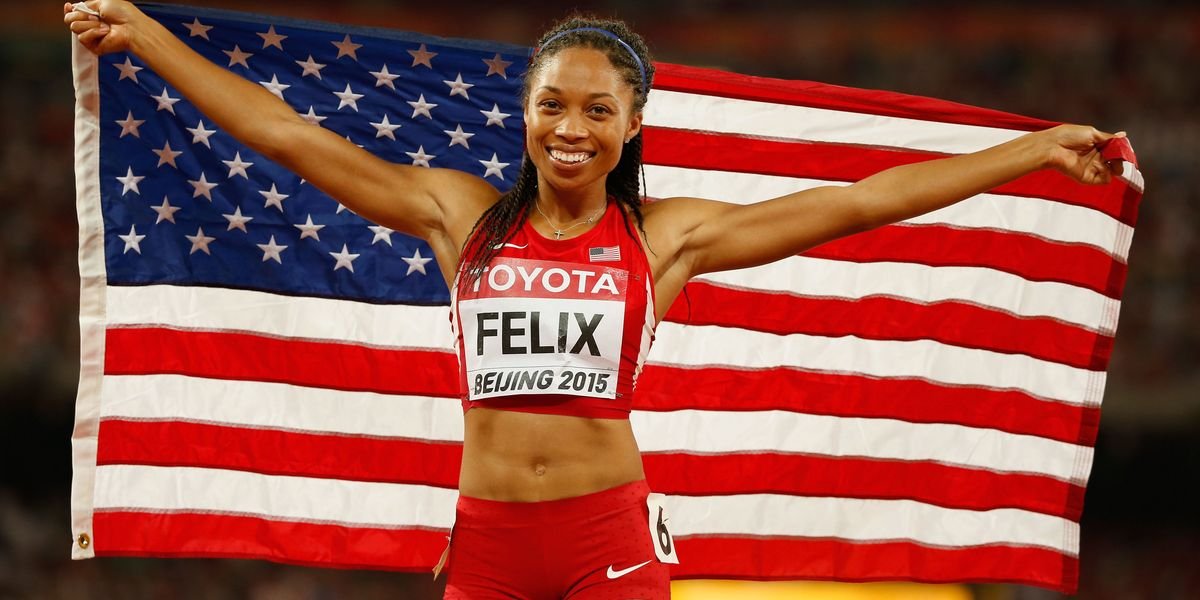 The most accomplished American track and field athlete in Olympic history, Allyson Felix, has announced her retirement after the 2022 season. “As a little girl, they called chicken legs; never in my wildest dreams would I have imagined I’d have a career like this,” Felix said in an Instagram post on Wednesday.

“I have so much gratitude for this sport that has changed my life. I have given everything I have to run, and for the first time, I’m not sure if I have anything left to give.

“I want to say goodbye and thank you to the sport and people who have helped shape me the only way I know-how – with one last run.

“This season isn’t about the time on the clock; it’s simply about joy. If you see me on the track this year, I hope to share a moment, a memory and my appreciation with you.”

The 36-year-old began her career as a 200-meter specialist, winning Olympic silver in Athens in 2004 and becoming the youngest ever world champion in the event in 2005 at 19.

She was also a 10-time national champion for the United States and the most decorated athlete in the history of the World Athletics Championships, with 18 medals.

Felix took part in seven individual events and 11 relays as part of his squad.

She gave birth to her daughter Camryn through emergency Caesarean section after being diagnosed with pre-eclampsia, which might have been life-threatening for Felix and her daughter. Felix said she is running for a better future of her daughter. Photo: NBC News

A year later, Felix became the most successful athlete in World Championships history when she won two relay golds in Doha in less than a year later.

Felix, Alysia Montano, and Kara Goucher sparked the debate over Nike’s maternity pay policies when the company declined to promise compensation guarantees for expecting athletes. In 2019, the sportswear company changed its maternal policy.

Felix departed Nike two years after the maternity controversy, in which the American was offered 70% less income after giving birth, to start her footwear brand, Saysh.

In June 2021. Felix has remained an outspoken advocate for black women’s maternal mortality.

“More to come on that, so stay tuned, but I’ll be sharing a series of announcements that I’m hoping will make the world better for women.

“Here’s to my final season.”