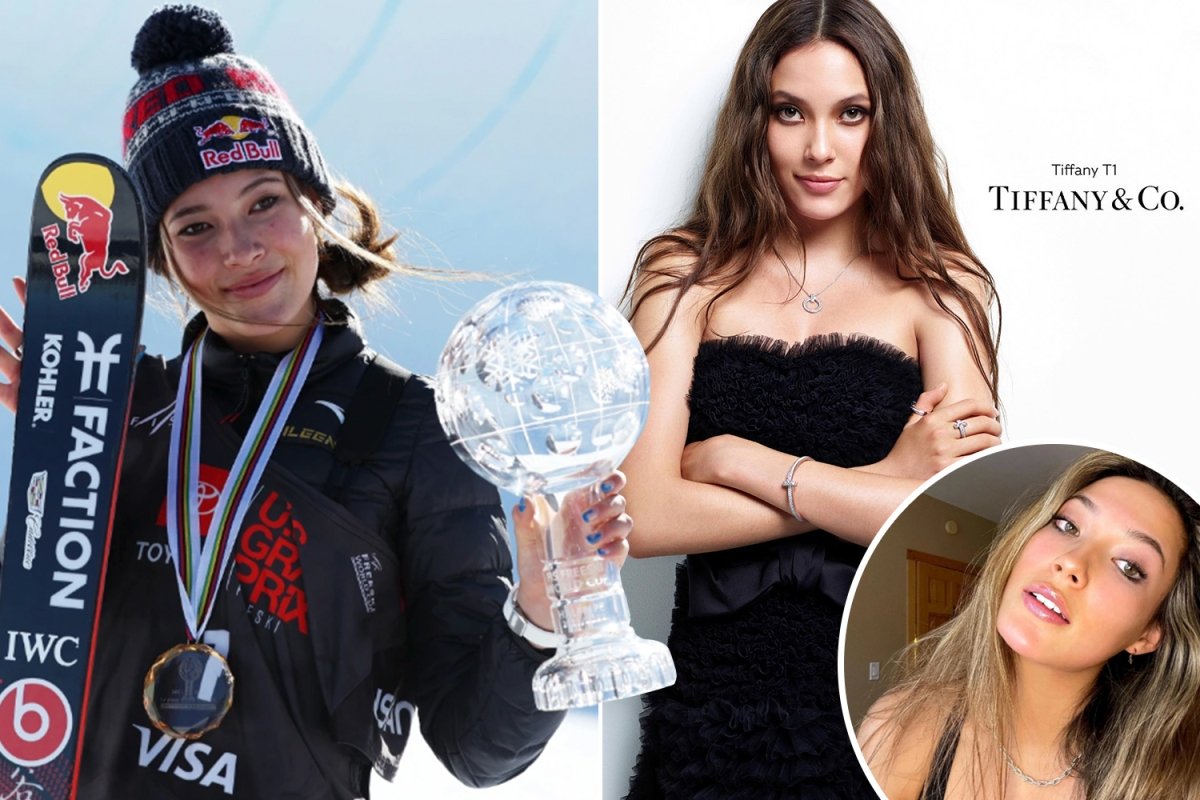 The Winter Olympics 2022 may be over, but Eileen Gu, the world’s best freestyle skier, is still in the spotlight.

She is not only an athlete but also a highly sought-after model, having signed with one of the world’s most prestigious modelling agencies like Louis Vuitton 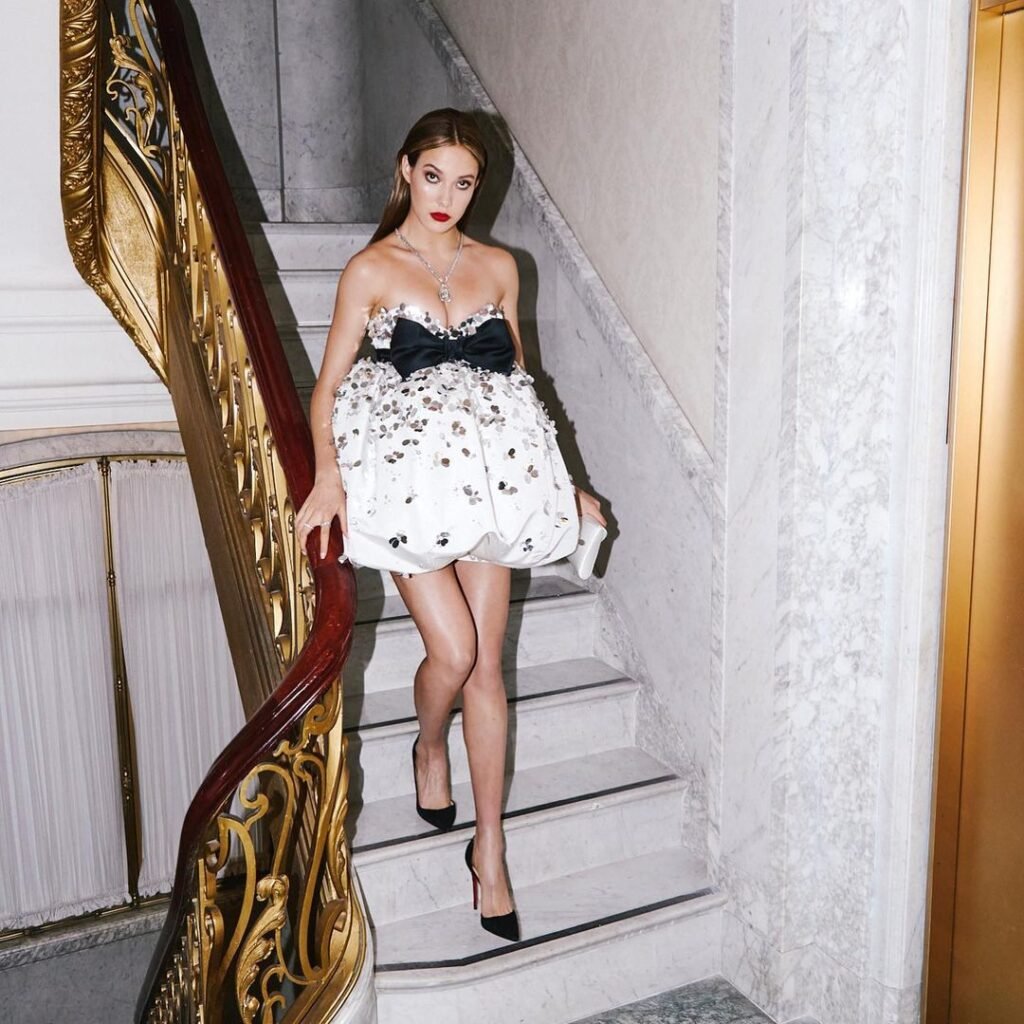 At the tender age of 18, the adolescent has impressed the world with her talent and friendly attitude.

If you’re new to Eileen Gu, keep reading to learn more about this Olympic champion.

SHE IS PART CHINESE AND PART AMERICAN

Eileen Gu’s ethnicity became a hot topic after she won three medals at the 2022 Winter Olympics.

The freestyle skier champion is part Chinese and part American.

She speaks both Chinese and English her mother is Chinese, and her father is American.

SLEEPS FOR TEN HOURS A DAY 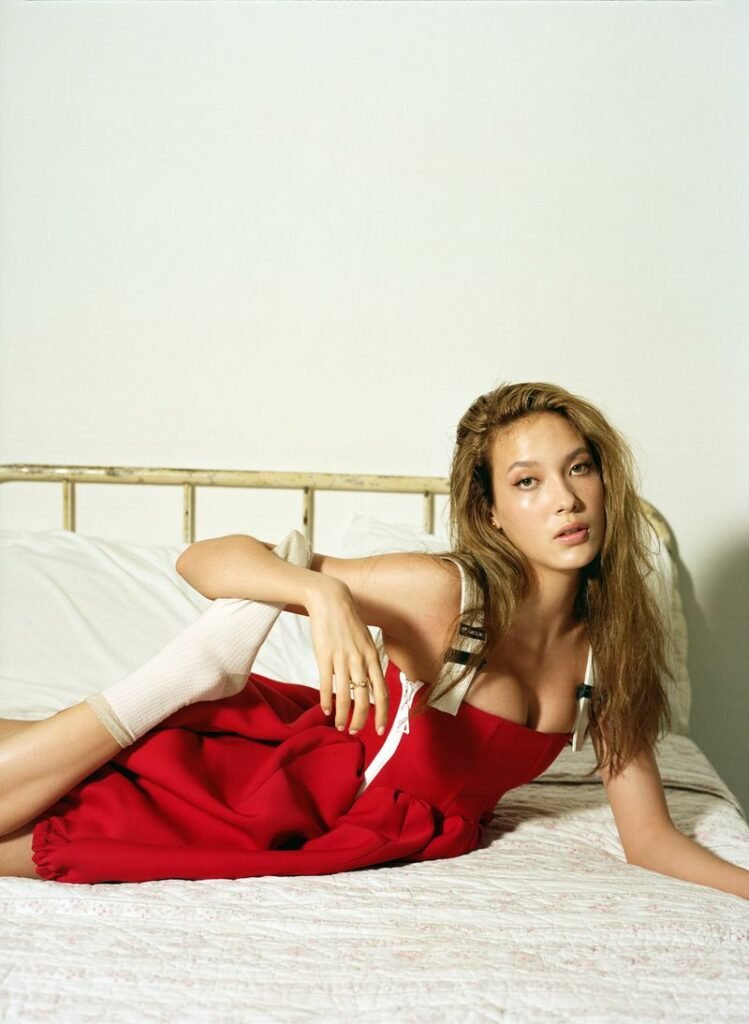 Eileen Gu credited her success to getting 10 hours of sleep every night, and it wasn’t the answer that many expected.

These days, it is not easy for anyone to have more than 8 hours of sleep, much less 10.

According to Vogue Singapore, the freestyle skier revealed that her mother allowed her to sleep up to 15 hours per day when she was younger.

Her sleeping hours were reduced to 13 hours as she grew older and 10 hours per night.

“Sleep stimulates the body and brain growth,” Gu explains. “But at the same time, sleep is also a time of revision.

“So I’ll review everything that I learned that day.

“I usually do that when I sleep. Ah, I dream of skiing or class, what I did that day, so I can wake up the next morning and discover how to be better.”

“My secret weapon is that since childhood, I have every night, had 10 hours of sleep. That’s how I grew up.” Apart from her Athletic Career, Eileen Gu is also a sought-after model represented by IMG Global, a prestigious modelling agency.

She has modelled for many luxury brands like Louis Vuitton and Tiffany and Co.,

Gu has also graced the covers of fashion magazines like Vogue, Marie Claire, and Cosmopolitan.

She also received endorsements from major companies like JD.com, Bank of China, and China Mobile in China.

Eileen Gu’s most notable accomplishment was her inclusion on the China Forbes 30 Under 30 list in 2020 when she was only 17.

Such a feat is undeniably impressive, and it also serves as a reminder of her immense potential.

Eileen Gu expressed her gratitude for the mention on social media, saying she was “overwhelmed and humbled” to be the youngest person to receive such an honour.

A double cork 1440 requires a skier to complete four full 360-degree rotations and two off-axis rotations in the air for unfamiliar ones.

The trick is difficult and dangerous to perform, especially if things go wrong during the landing.

Eileen Gu, as expected, pulled off the trick during her training at the Stubai Glacier in November 2021.

SHE WAS A COMPETITIVE CROSS COUNTRY RUNNER

Eileen Gu was a competitive cross-country runner for seven years before pursuing a career as a professional freestyle skier.

Even though she enjoys both sports, she is glad she chose skiing.

According to The New York Times, Eileen Gu runs because she enjoys it and is currently doing so to stay in shape. 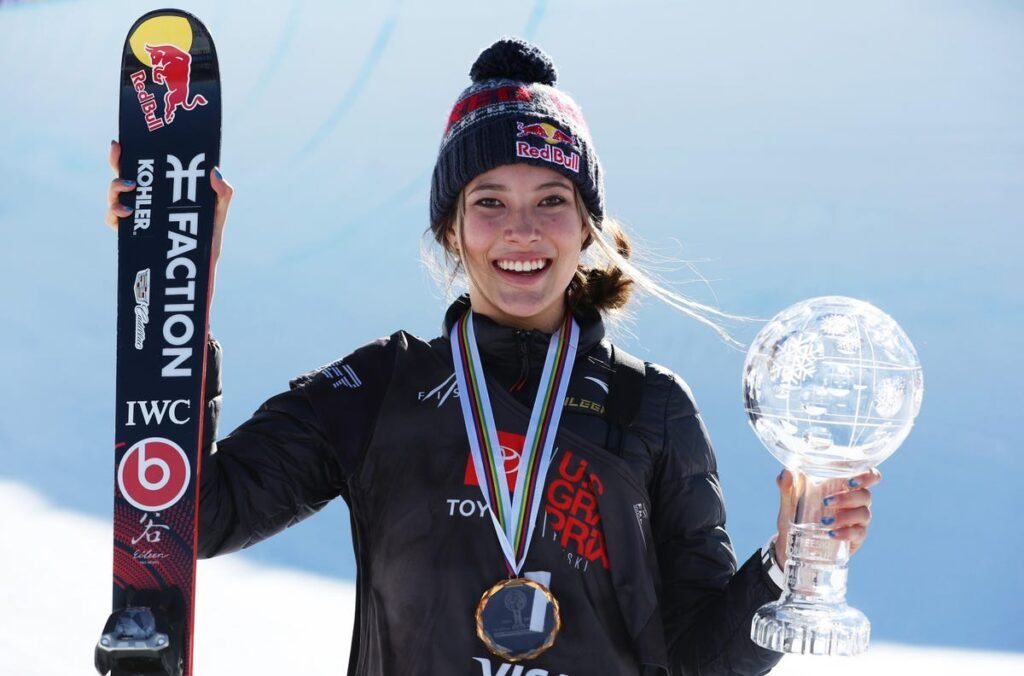 Any athlete’s training is never easy, and Eileen Gu’s training for the Winter Olympics in 2022 will be no exception. According to The New York Times, her training included skiing from 9 a.m. to 12 p.m., followed by a lunch break.

Eileen Gu, who was also mentioned in Vogue Hong Kong, added running to her training routine in addition to weight training at home when she couldn’t meet with her coach due to the pandemic.

Eileen Gu demonstrates to be a disciplined and dedicated person who we can all look up to, despite having to juggle her studies and modelling career at the same time.

SHE ADVOCATES FOR SOCIAL JUSTICE

According to The Economist, she addressed the anti-Asian sentiment surrounding the COVID-19 pandemic, which she experienced.

“It breaks my heart to see something like this hit so close to home,” she told the SCMP about anti-Asian discrimination during the pandemic.

Born and raised in San Francisco, Eileen Gu has spent almost her entire life in the United States, making it natural for her to compete for the country.

While she did so for a time, her decision to represent China at the Winter Olympics in 2022 at the age of 15 surprised many.

She explained on Instagram that it was a difficult decision, but she hoped that she would inspire millions of young people in China by doing so.

She also hopes that skiing will allow her to “unite people, promote common understanding, create communication, and forge international friendships.”