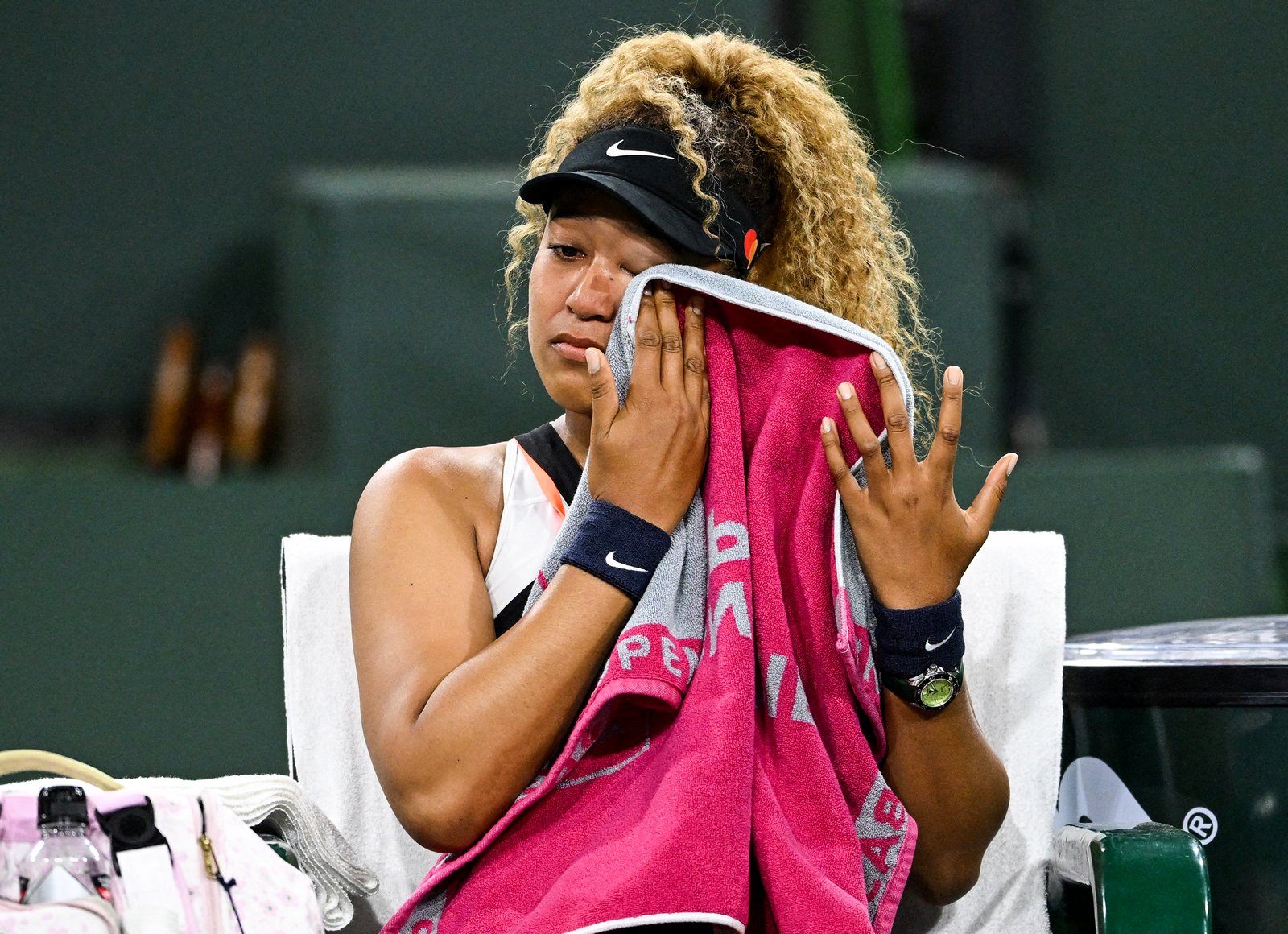 Andy Murray has condemned a recent incident where Naomi Osaka was heckled by a spectator at Indian Wells on Saturday.

This brought Osaka down to tears during her second-round defeat by Veronika Kudermetova at the BNP Paribas Open.

The spectator shouted “Naomi, you suck!” within the first few minutes of the match. Moments later, the Japanese tennis was seen wiping away tears and complaining to the umpire.

She told the press post-match that all this reminded her of when Serena, and Venus Williams were booed during a match at Wimbledon in 2001.

WHAT DOES ANDY MURRAY THINK ABOUT NAOMI OSAKA HECKLING? 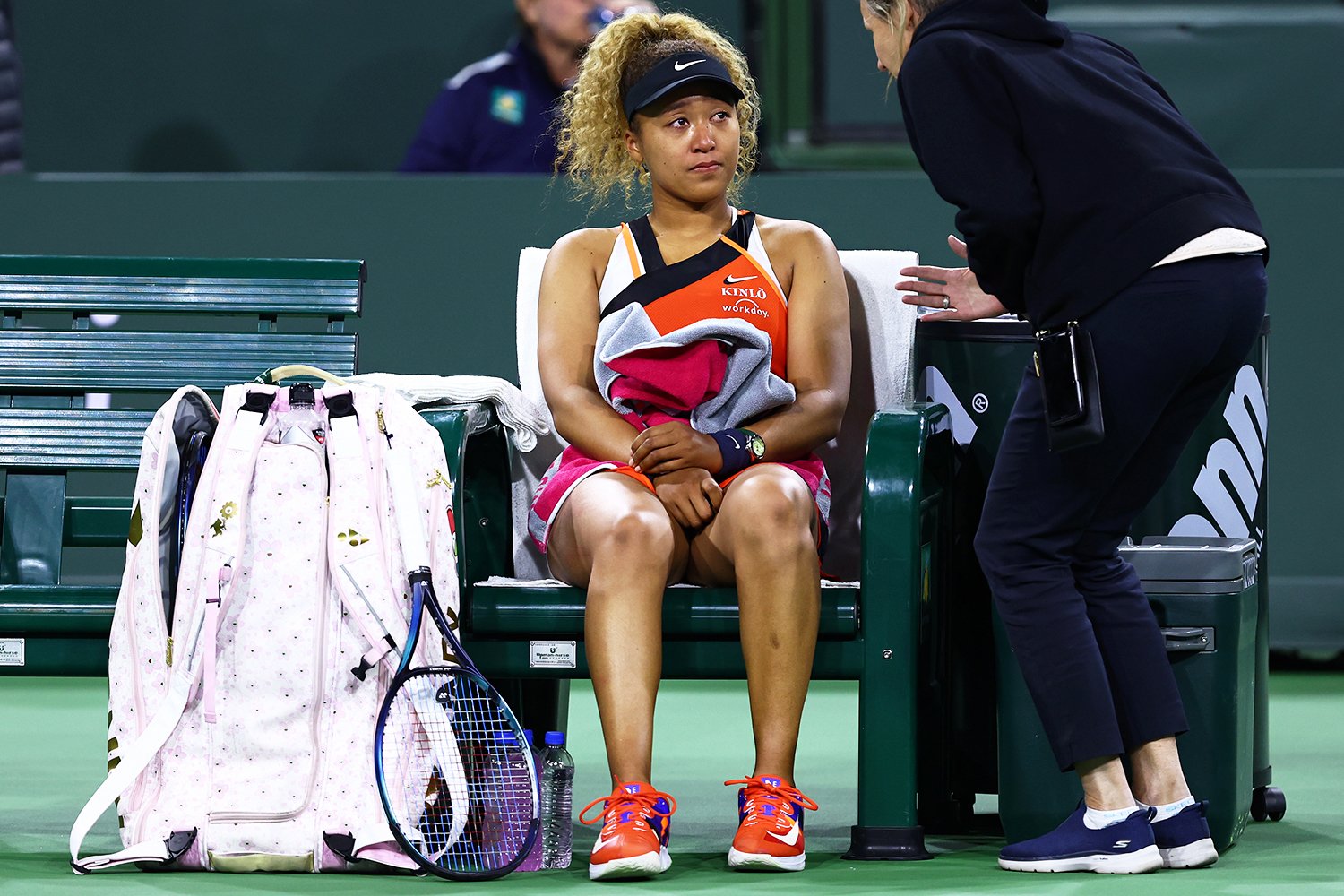 Now Murray says that he is shocked and empathizes with Osaka that this even happened. He said the saddest thing at this point is that such behaviour is part of the sport.

He adds that he found himself in similar situations especially when playing away from home.

The former World No.1 says it is intense, and uncomfortable playing in such situations.

“I’ve played in certain atmospheres as well myself in tennis, like Davis Cup atmospheres, away from home, especially where the atmosphere’s intense, and sometimes things are said, you know, and it’s not that comfortable.

The British says that as players, all they want is spectators who are supporting them and not those who make it difficult to play.

However, since this seems to be a deep-rooted problem, Murray advises players to learn how to deal with such eventualities.

He gave an analogy of how NBA players play under hardships with fans booing them while others hurl insults.

But, they still play the game to the end because they have learnt how to wade off negative energy.

He urged tennis player to always be ready for such eventualities because they always happen.

DID THE HECKLING AT BNP PARIBAS AFFECT NAOMI OSAKA?

During a break in play, Osaka requested the umpire’s microphone to address the audience. But the umpire denied her request, according to the Tennis Channel broadcast.

She said that it was a sad reminder of what happened to Serena Williams 21 years ago at the same tournament.

“To be honest, I’ve been heckled before. It didn’t really bother me,” she said.

“But heckled here, like, I’ve watched a video of Venus and Serena (Williams) get heckled here and if you’ve never watched it, you should watch it. I don’t know why, but it went into my head and got replayed a lot.”

This happened against the backdrop of a recent report that ranks Osaka and Serena among the most abused tennis players in 2021.

WHAT HAPPENED TO SERENA WILLIAMS AT INDIAN WELLS IN 2001?

The Williams family, including Serena Williams, her sister Venus, and her father Richard, said they were subjected to racial harassment at the Indian Wells tournament in 2001. 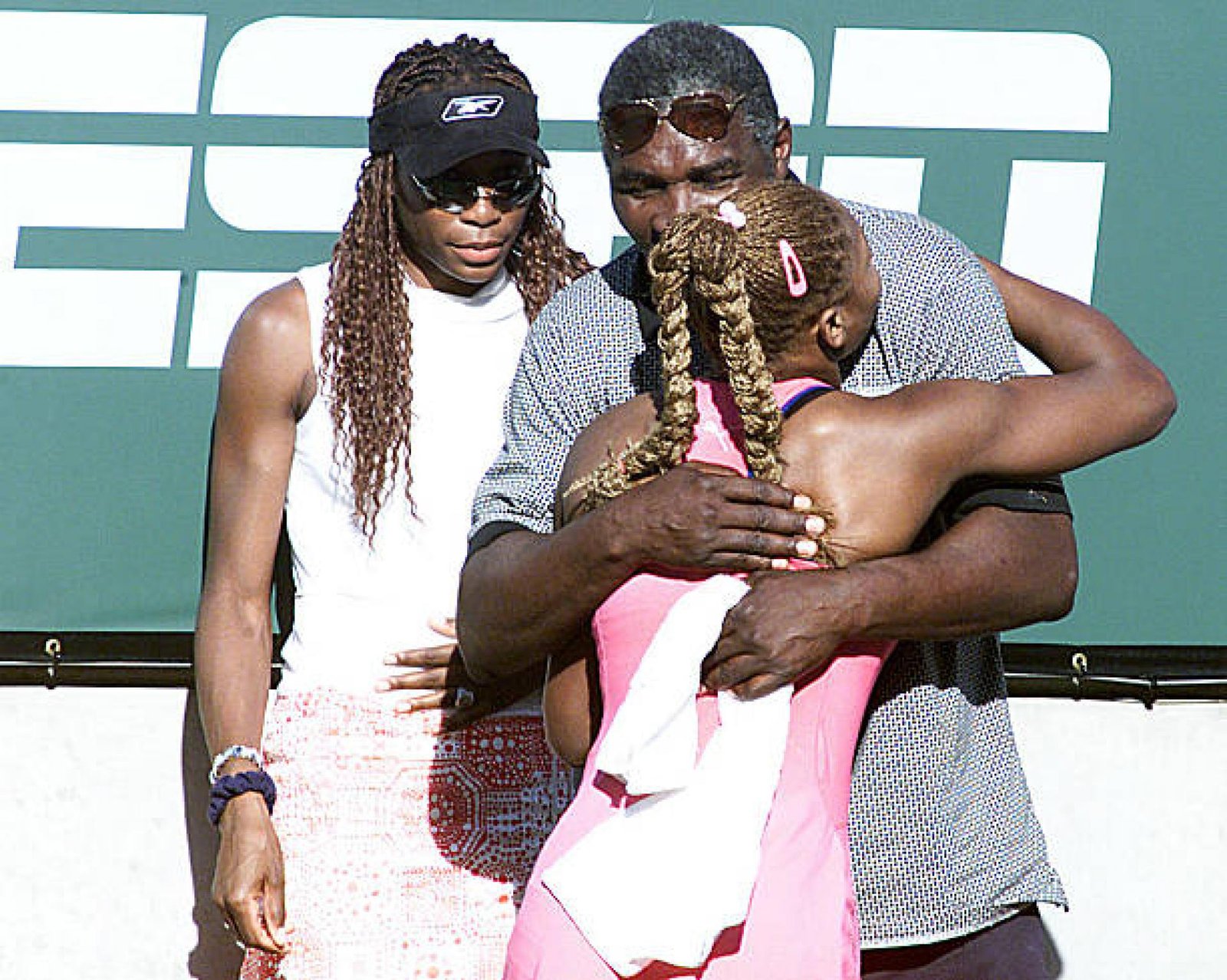 Despite winning the title as a 19-year-old Serena Williams, would not return to Indian Wells for almost 14 years.

Venus while addressing a press conference after the 2001 match said that her father Richard heard everything.

Richard would later detail to USA Today some of the abuse he received. He termed the tournament a disgrace to America.

“I had trouble holding back tears. I think Indian Wells disgraced America,” he stated.

Serena said she felt like she lost the biggest game ever when she returned to Indian Wells for the 2015 tournament.

Time.com reports Serena while outpouring herself said she couldn’t forget the memories of this day. She spent hours crying in the Indian Wells locker room after winning in 2001.

Serena felt that driving back to Los Angeles after the match made her feel horrible and empty.

“Driving back to Los Angeles feeling as if I had lost the biggest game ever — not a mere tennis game but a bigger fight for equality.

“Emotionally, it seemed easier to stay away. There are some who say I should never go back … I’m just following my heart on this one.”