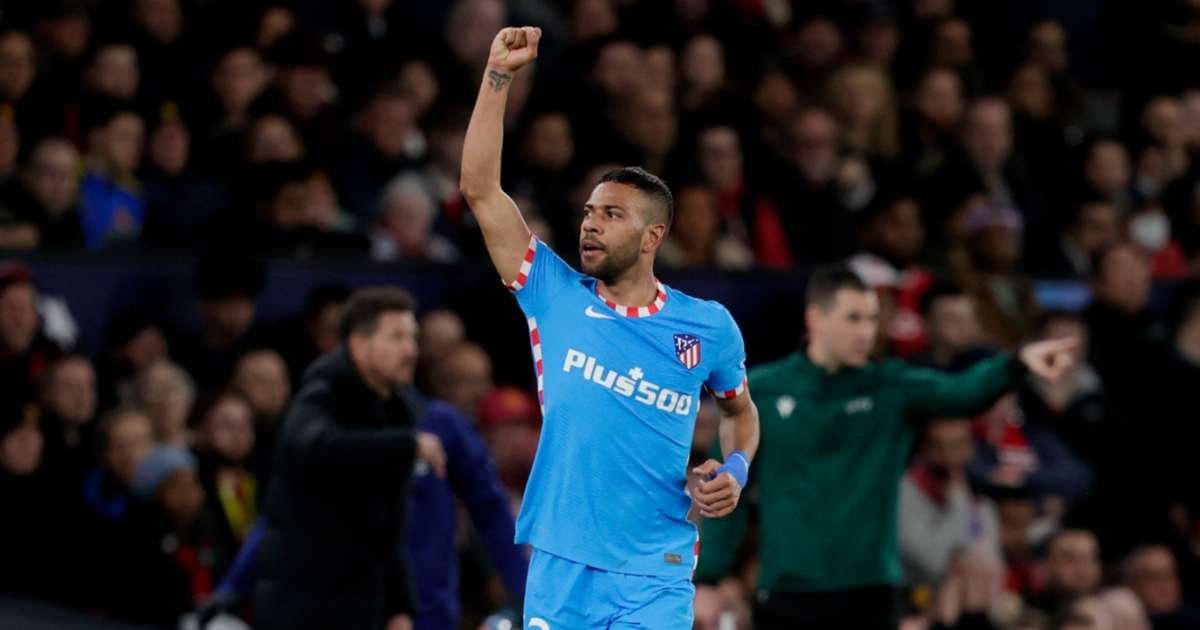 Manchester United was knocked out of UEFA Champions League by La Liga side Atletico Madrid, thanks to a 1-0 second-leg victory at the Old Trafford.

After a 1-1 draw in the first leg of the last-16 tie three weeks ago, Lodi’s first-half header clinched a 2-1 aggregate success for LaLiga’s reigning champions.

Anthony Elanga scored United’s goal in Madrid but missed an early chance to convert a pass from Bruno Fernandes, who returned late to the line-up following a positive COVID-19 test.

Atletico sat back and made life difficult for United after Lodi’s first Champions League goal, which was enough to send them into the last eight for the second time in three seasons.

Jan Oblak kept out a point-blank effort from Elanga with his head in the 13th minute, while David de Gea did brilliantly to deny Rodrigo de Paul from 25 yards at the other end.

Fernandes had a claim for a penalty turned down following a challenge from Reinildo before Joao Felix saw a goal ruled out for offside against Marcos Llorente in the build-up.

Atletico still went into half-time in front after Lodi headed home Antoine Griezmann’s delivery, with United furious that Reinildo was not penalised for a challenge on Elanga moments earlier.

Elanga guided a decent effort wide 30 seconds after the restart, while Jadon Sancho lashed a volley narrowly over before the hour mark.

Oblak made another fine stop from a Raphael Varane header that looked destined for the top-left corner with 13 minutes remaining.

It was the closest Ralf Rangnick’s side came to keeping their last hope of silverware this season alive, with Atletico holding on to progress.

It is not a good sign for United if they draw the first leg of a Champions League knockout clash.  They have now been eliminated from the past four ties in which they have been held in the opening encounter, three of which have come against Spanish opposition.

United needed their players to step up on the big occasion, but Cristiano Ronaldo was a peripheral figure. He failed to register a single attempt on goal – something he has not experienced in a Champions League game in which he played at least 45 minutes since May 2011 (semi-final second leg against Barcelona with Real Madrid). If there is one thing Atletico know how to do it is defend a lead. Their second half was vintage Diego Simeone as his team kept their first away clean sheet against an English side in the competition. They also avoided conceding at least once in seven straight Champions League games for the first time since 2013.

Atletico takes on Rayo Vallecano in LaLiga on Saturday, while United are not in action until a Premier League meeting with Leicester City at Old Trafford on April 2, this is because of the scheduled FA Cup ties in the weekend, United was knocked out of the cup earlier this month.