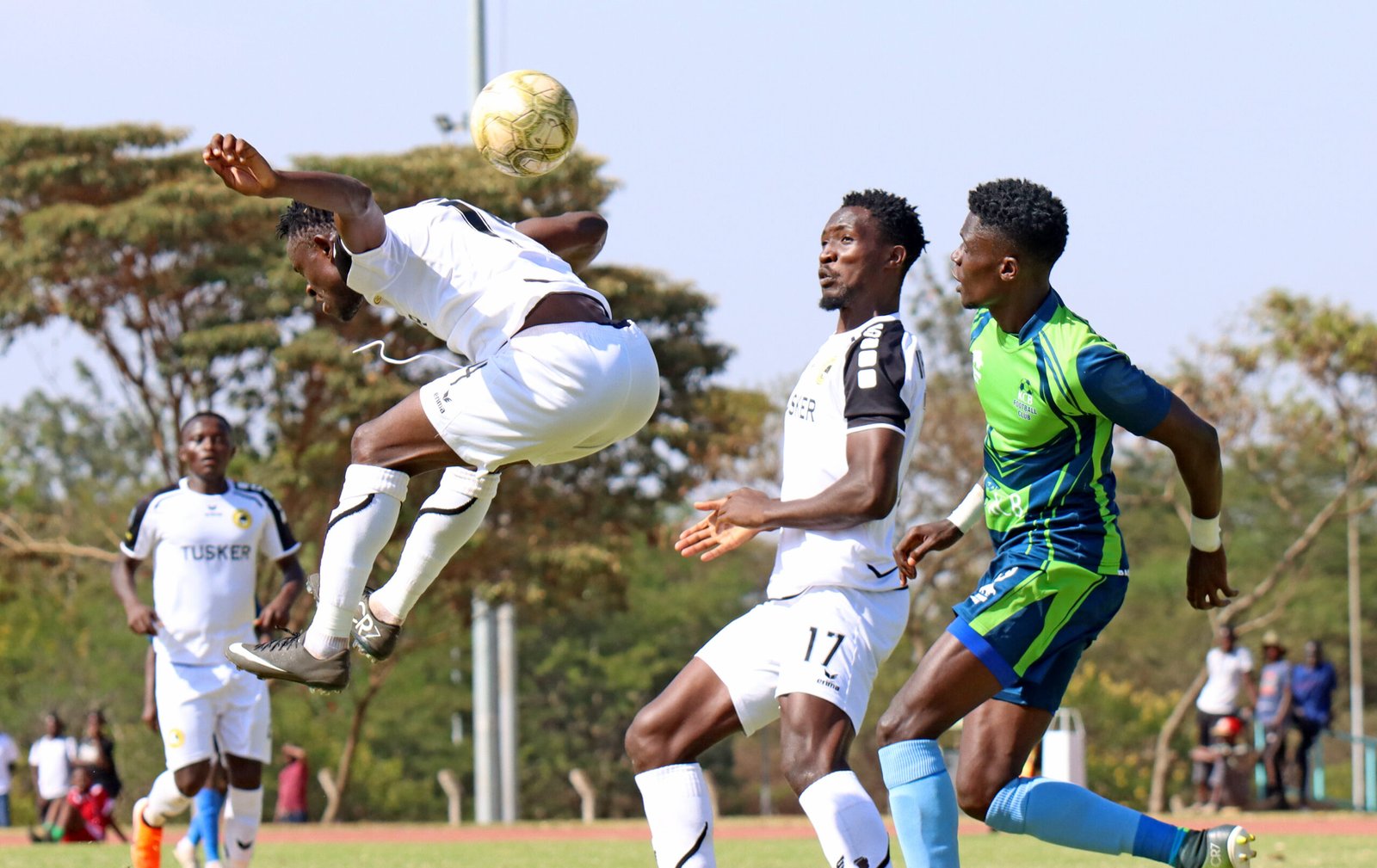 FKF Premier League defending champions Tusker FC’s hopes of moving three points closer to Kakamega Homeboyz were thwarted as they played to a hard fought 0-0 draw with KCB at the Kasarani Annex on Tuesday.

With the result, Tusker moved to 41 points, five points behind Homeboyz who are set to play on Thursday against Ulinzi Stars. The brewers will hope Homeboyz drop points again to ensure the gap does not grow.

“It was a very tough match for us today. Things didn’t go exactly as planned but we pick the positives and look forward to the next game. We have two weeks to rest before we go for a game again and this will be good time for us to recover because also we have come from a very tough run of fixtures,” said Tusker FC captain Humphrey Mieno.

For KCB coach Zedekiah Otieno, he was pleased with the point. “This is a team that is on form and getting a point is always a plus. But I believe this is a game we should have won because of the number of chances we created.”

The opening half was bravely contested in the middle of the pack with chances few and far in between. The hosts had two opportunities from set pieces, the first one coming off the wall while the second curling effort was well collected by keeper Patrick Matasi.

Tusker made an early change, Humphrey Mieno coming in for Clyde Senaji in a bid to shape up a midfield that wasn’t clicking in the opening minutes. Mieno’s introduction gave the brewers more balance and they began to play better. 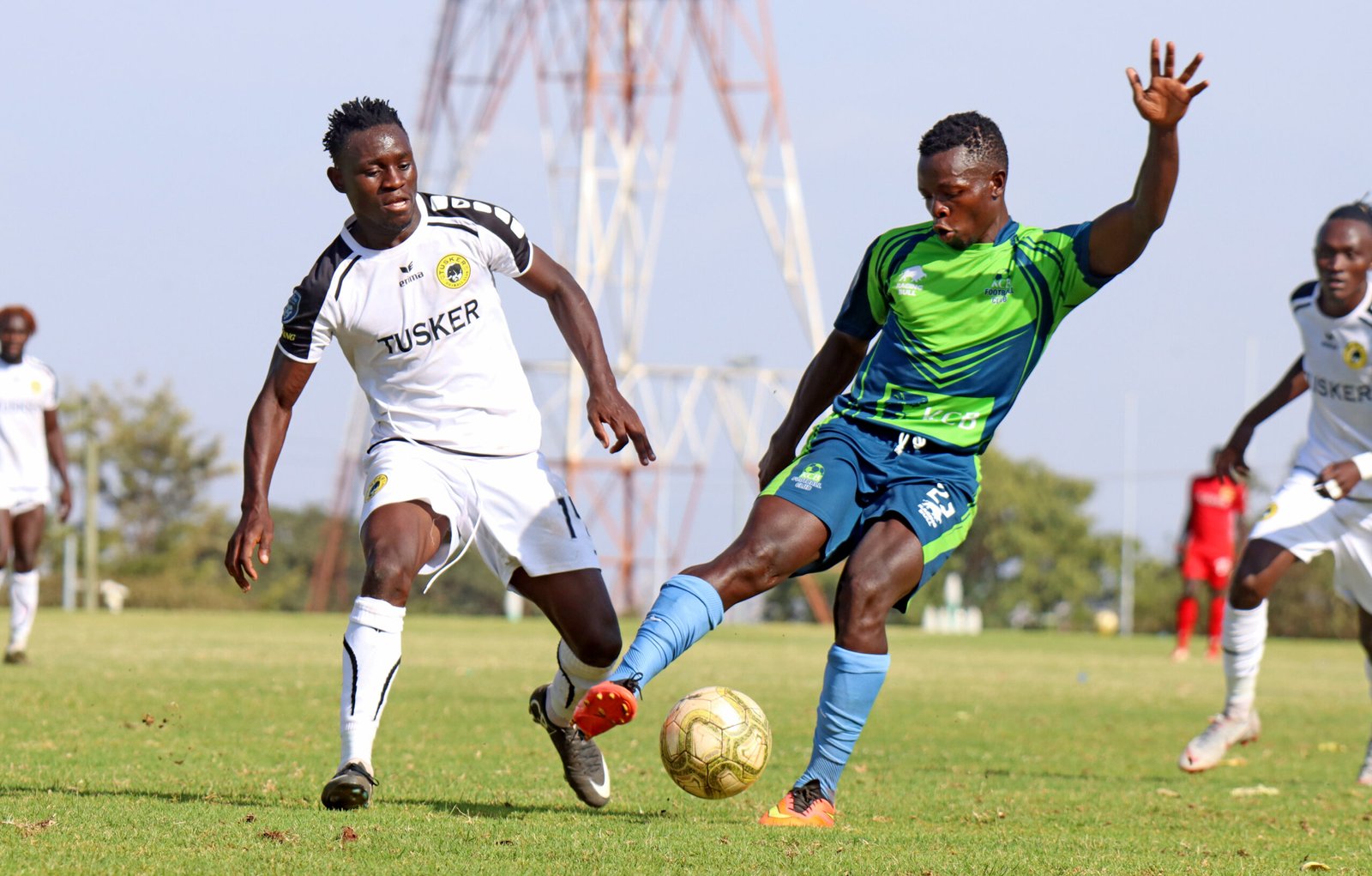 The brewers had their first effort at goal in the 43rd minute when John Njuguna started a move from the halfway line, played a quick change of passes with Shaphan Oyugi but his eventual curling effort was collected by the keeper.

In the second half they were off to a great start and Shaphan was once again involved in a build up for a scoring chance. This time, he played a quick change of passes with Apollo Otieno, but the KCB keeper was quick off his line to block the effort.

Tusker made more changes with Jackson Macharia, Lawrence Luvanda and Deogratous Ojok coming on for Eric Zakayo, Njuguna and Shaphan in a bid to refresh the forward line. 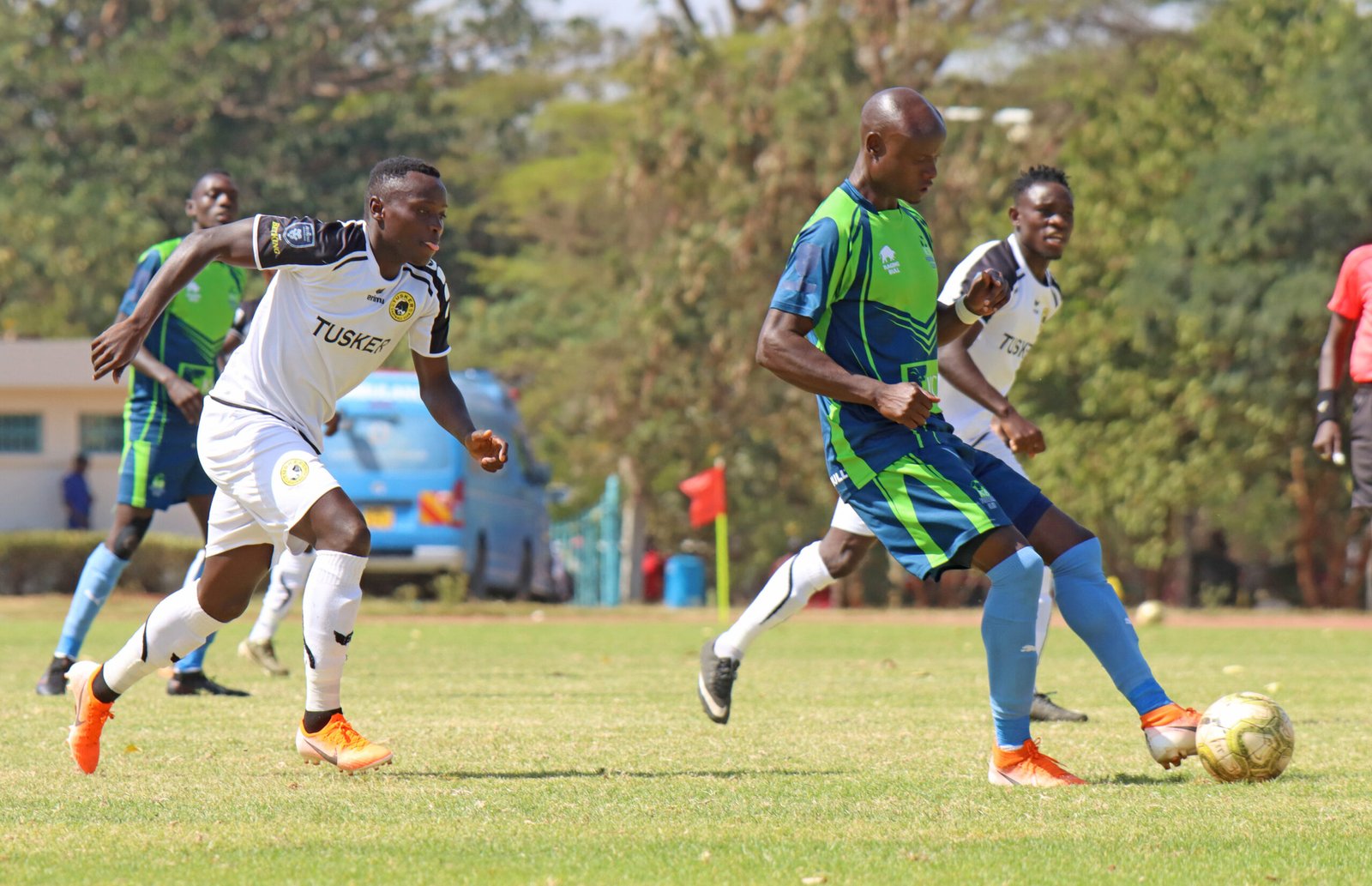 However, none of the two sides could find the back of the net as they settled for a barren draw, the ninth stalemate between the two sides in 20 meetings.

Meanwhile on Wednesday, Sofapaka will be out to get their first win after a run of four winless matches when they take on FC Talanta at the Kasarani Annex.

Coach Ken Odhiambo believes his side can bounce back to winning ways and says he picks encouragement from their performance against AFC Leopards on Sunday.

“I believe we are playing well but lacking in scoring. If we can improve that I know we will come good. For the remaining 12 matches of the season, I don’t believe there is a team that can stop us. We want to win all our remaining matches and the worst should be a draw,” said the coach.

Meanwhile in the other fixture on Wednesday, Kariobangi Sharks will play Bidco United at the Thika Stadium.