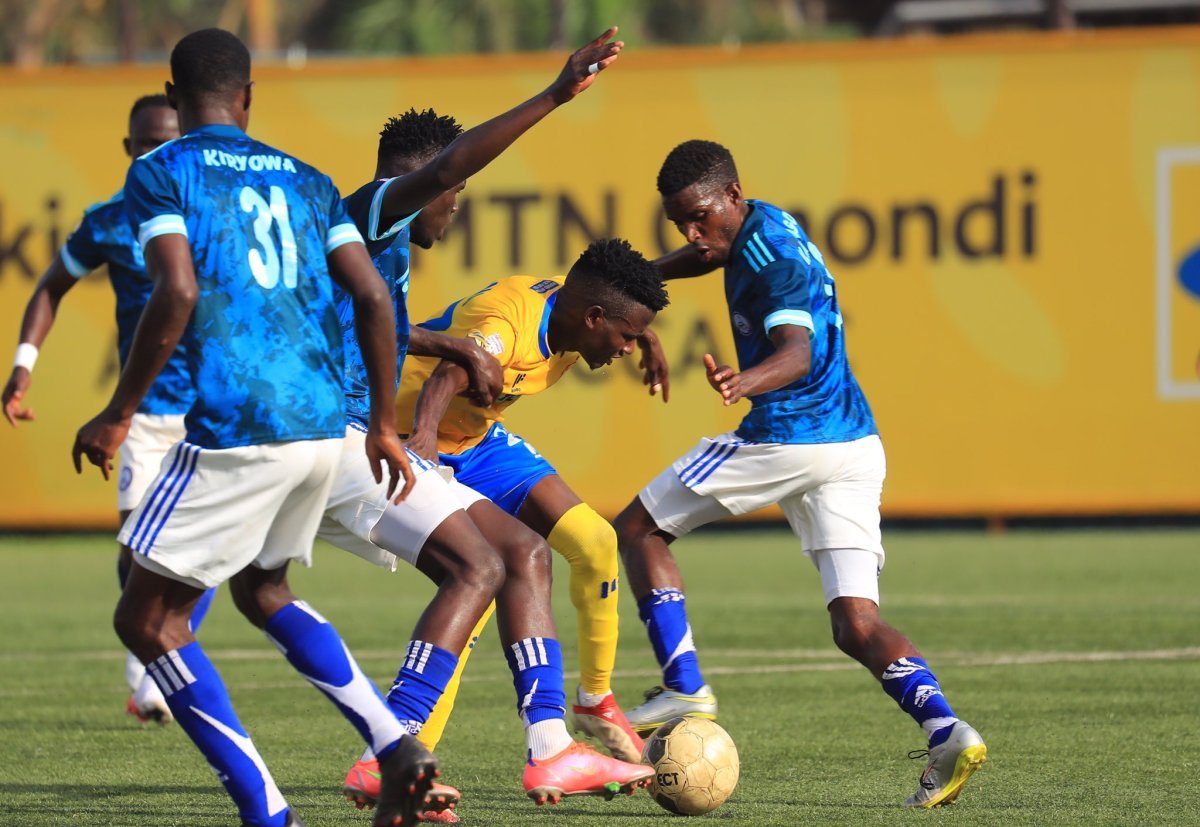 Two well-struck set pieces under the opening 10 minutes defined the Lugogo all affair as KCCA and Police shared the spoils one-all at the MTN Omondi Stadium, Kampala.

Ashraf Mugume, a former Police player, curled home a free-kick past Tom Ikara, ironically a former KCCA goalkeeper, from the edge of the area as early as the fourth minute.

This happened after towering forward Davis Kasirye was fouled.

Usama was consequently booked as Balinya sent Ochan the wrong way for the equalizer.

Kasirye had his header fly over after an inviting cross by Brian Majwega in the 21st minute.

The former BUL, UPDF, Vipers and Express forward again missed on the hour mark after he was set up by Patrick Henry Kaddu following Hassan Jurua’s long ball.

It was KCCA again, two minutes later when Kasirye headed over after another Majwega cross.

Police’s Frank Kalanda was cautioned for interrupting the start of play in the 37th minute.

Sadat Anaku’s lob kissed the woodwork but was later flagged offside by the first assistant referee in the 41st minute.

At the start of the second half, KCCA pushed on the pair of Rogers Mato and Fillbert Obenchan for Kasirye and Innocent Wafula respectively.

Mato headed wide from his first touch off a cross from Majwega in the 49th minute.

It was Mato again with a chance on the hour mark, forcing Ikara to tip over for a corner kick.

Mugume had a chance in the 64th minute to double his personal and team goal tally on the evening but missed from 25 yards.

KCCA made a change in the 71st minute when forward Erisa Ssekisambu came on for Anaku.

Police goalie Ikara and Reuben Kimera were cautioned for time-wasting and a foul respectively with 7 minutes to play. 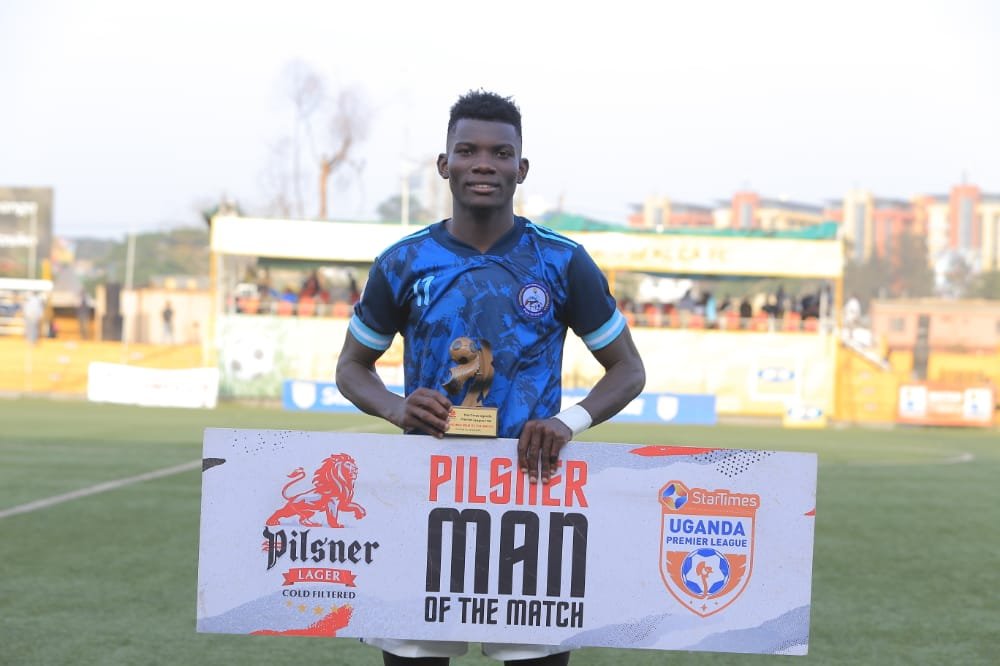 The 13 team league winners remain second on the 16 teams log with 42 points, one behind Vipers.

The police are 9th with 23 points fetched thus far.