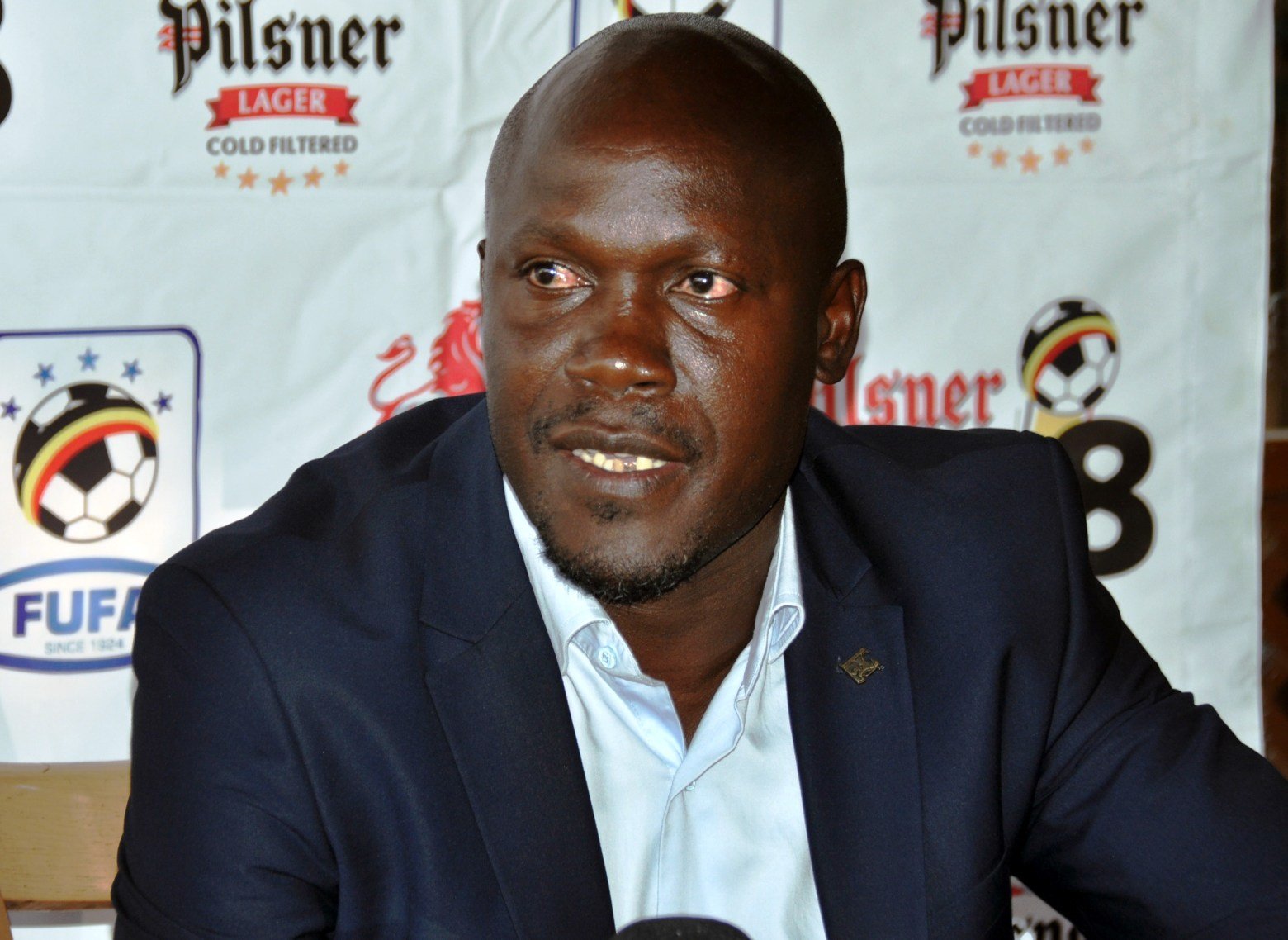 James Odoch wants the current indecent run at Express FC to end when his charges take on URA FC in the league on Friday.

The defending champions have won none of their past six games drawing five and losing the other and sitting 7th on the log with 31 points after 20 match days.

Speaking ahead of the game against the Tax Collectors who are back in the title race, Odoch showed the importance of returning to winning ways.

“We’re done with our last training ahead of our game against URA FC on Friday,” he told the club website.

“Firstly we’ve taken a while without winning a game and that’s why we’re going to do everything to win against URA.

“We have a good record against URA FC but we can’t take that for granted, the boys are focused and I am positive we shall win”.

The Red Eagles have not lost to URA in their last five meetings in all competitions and would love to build on that.

However, they will have to do so minus key players Murushid Jjuuko, Mahad Kakooza, Nicholas Kasozi and goalkeeper Joel Mutakubwa who are ruled out according to the club website. 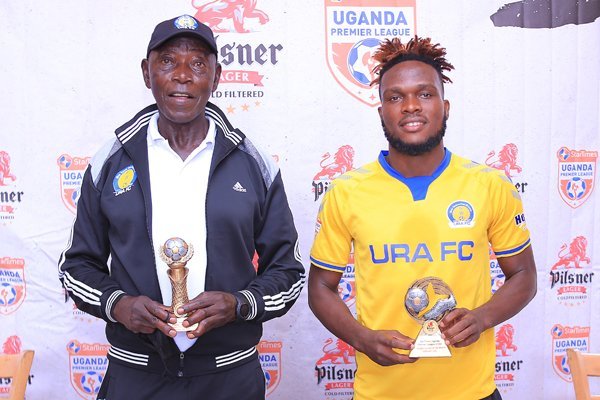 Eric Kambale, Martin Kiiza and Godfrey Lwesibawa will be crucial for the hosts if they are to beat a URA side that sits third on the table with 38 points just eight behind leaders Vipers who have played one more game.

Nevertheless, the Red Eagles have not lost to URA since May 2020. 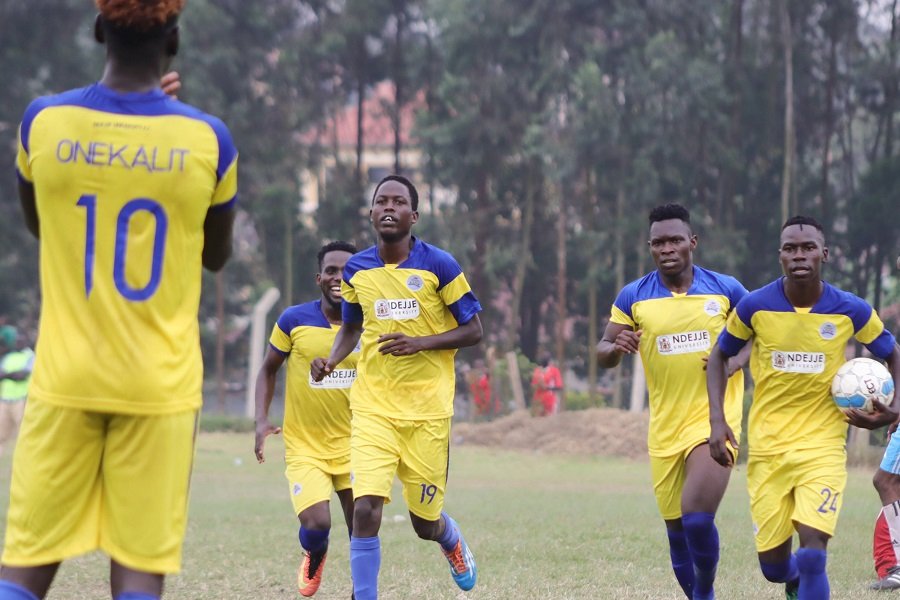 Nicholas Luzige scored the other goal for the visitors to record their 6th victory in 16 matches played thus far.

It was a miserable day for the Abanyakare who featured in the Uganda Premier League during the 2018-2019 season before they slipped to the second division (FUFA Big League).

Currently, on just 9 points, Nyamityobora cannot get past 9th place even if they win their three remaining games.

Meanwhile, Kyetume ascended the summit of the standings with a 2-0 home win over Maroons at the Nakisunga Ssaza playground.

Kalyowa struck home a beautiful free-kick 63 minutes past goalkeeper Emmanuel Akol before Saaka put the game beyond the reach of Maroons with a solo effort of two minutes to play.

The “Slaughters” who are coached by David Katono Mutono have 31 points from 17 matches, the same number of points as Blacks Power who have a game less.

Meanwhile, 10 man Malaba Youth Development Association (MYDA) shared the spoils with Mbale based Kataka during a 1-all draw at the King George IV Memorial stadium, Tororo.

At the MTN Omondi Stadium, Proline suffered a 3-0 home loss to Calvary.

The contest between Kitara and Luweero United ended 1-all at the Masindi Municipal Stadium, Masindi.

The top three clubs at the end of the season will be promoted to the Uganda Premier League.

The bottom three clubs shall be relegated to the respective regional leagues.