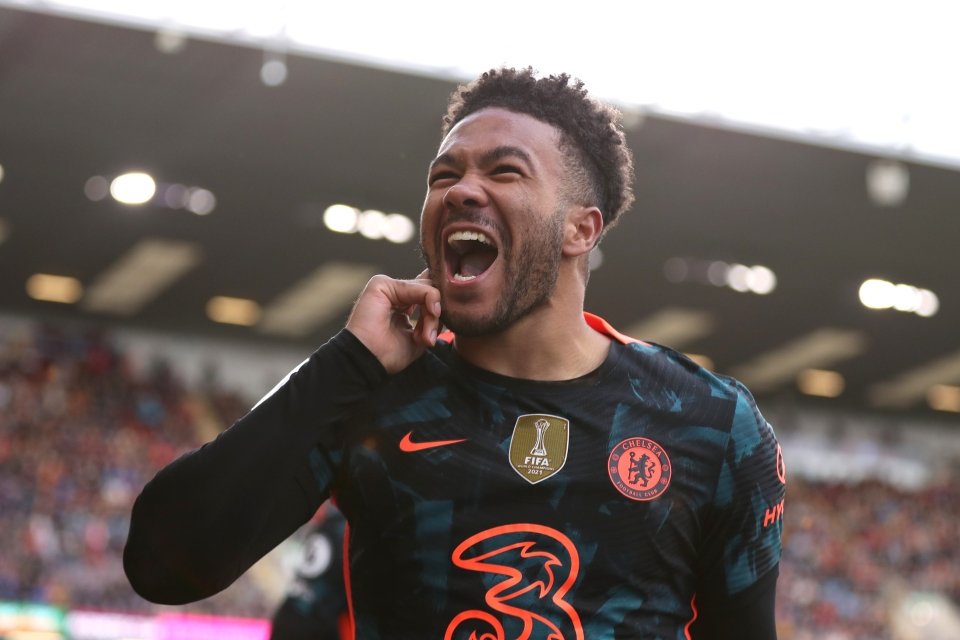 Chelsea manager Thomas Tuchel has confirmed that Chelsea will be without Reece James for Thursday’s Premier League trip to Norwich after the right-back picked up a muscle injury.

Reece James had only just returned from two months out with a nasty hamstring injury but impressed on his first start since his comeback, bagging a goal and an assist in the 4-0 thumping of Burnley at the weekend.

Unfortunately for the Blues, Tuchel has now confirmed that James may be set for more time on the sidelines after a fresh injury issue.

“Everybody was on the training pitch today except for Ben Chilwell, of course, and Reece James, who has a muscular problem after his last three games,” Tuchel told reporters. “It’s not his injured leg, but the other leg. We need examinations, we thought he could be on the pitch today but he couldn’t.”

The boss continued: “He felt it during the [Burnley] match and that’s why we took him out, but it didn’t get better. We are worried, but we need more details and more information, so today will be further examinations.

Tuchel also took the chance to temper expectations about the return of Ben Chilwell, who was spotted in individual training on Tuesday as he steps up his recovery from an ACL injury.

Chelsea manager Thomas Tuchel was speaking in the pre-match conference ahead of Chelsea’s visit to Norwich on Thursday. Tuchel confirmed Reece James will not play tomorrow. | PHOTO: Getty Images |

“They did a photo, no? I think they did the photo during the one minute he was outside,” Tuchel said. “Nobody saw him.

“It was just, the weather made it possible for him to do his exercises outside. They made him smell the grass and get a bit excited, but he’s not even close to team training.”

On whether Tuchel believes Chilwell will be back for Chelsea this season, the boss said: “No. No chance.”

Chelsea are currently sitting third in the Premier League table with 53 points after 26 matches. The Blues are 10 points behind second-placed Liverpool albeit with a game in hand, the game they will play tomorrow against bottom-placed Norwich City.

In the Champions League, Chelsea will visit Lille in the second leg of the last-16 on Tuesday 16 March, the defending champions hold a 2-0 advantage after winning the first leg at Stamford Bridge.