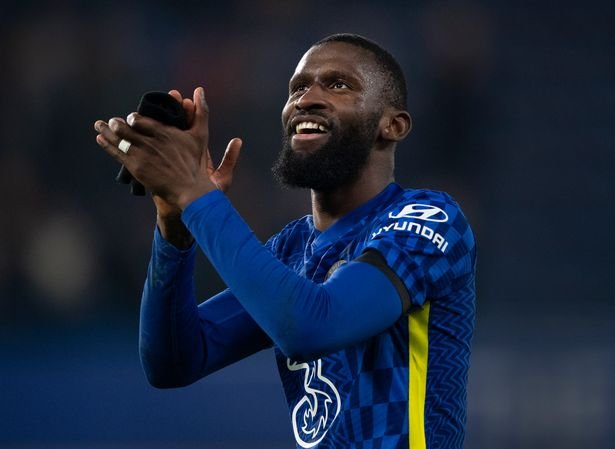 Manchester United hold a firm interest in signing Antonio Rudiger on a free transfer from Chelsea this summer, reports from UK state,  though the Red Devils risk losing out on the defender due to uncertainty over the club’s next manager.

The German’s contract at Chelsea expires at the end of the campaign, and despite holding talks with the club since early 2021 over an extension, Rudiger has been left disappointed by the talks – though finances are not central to his decision.

The likes of Real Madrid and Paris Saint Germain have been leading the charge for his signature in recent months. Italian giants Juventus are also interested in bringing Rudiger back to Serie A, where he previously starred for Roma before joining the Blues in 2017.

Antonio Rudiger in past action for Chelsea, Manchester United is keen to sign the defender in the summer. | PHOTO: Getty Images |

However, United are in the mix to sign the player too. Interim manager Ralf Rangnick is understood to have delivered his verdict on the current squad to club bosses, and one of the areas highlighted for improvement is in central defence.

Rangnick – who is due to become a club consultant at the end of the season and will be working with United’s football director John Murtough on transfer targets – has made it clear that United should be doing all they can to try and land Rudiger, who he regards as their top defensive target. 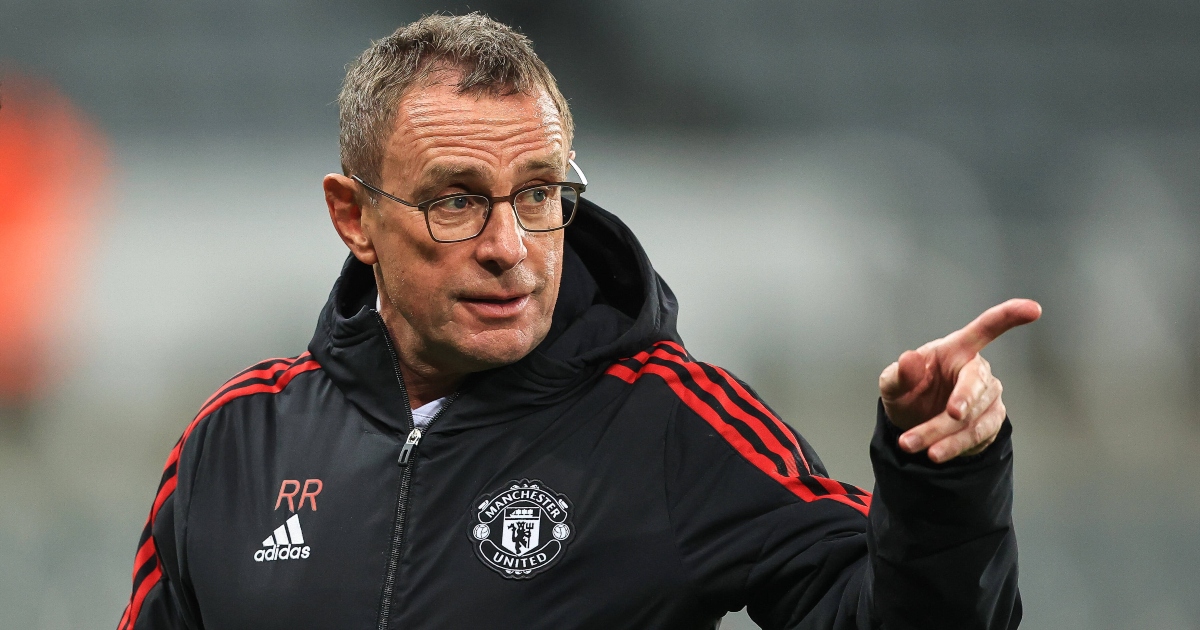 Rangnick will also assist Murtough with identifying United’s next permanent manager, but 90min understands that the ongoing uncertainty over who will be in charge at Old Trafford next season is hampering the pursuit of the 29-year-old.

It was revealed earlier this month that Ajax manager Erik ten Hag is now leading the candidate ahead of long-admired PSG boss Mauricio Pochettino, but a deal is yet to be put in place – and that is making it difficult for any player or potential signing to commit to United.

Bayern Munich, Barcelona, Liverpool and Tottenham have also been contenders to sign Rudiger in the past, though are not considered to be in the running at this point.